Several government bodies around the world are continuing to eye loot boxes with suspicion, with yesterday alone bringing news that the USA's Federal Trade Commission is investigating them and an Australian Senate committee has concluded that the government should take a closer look. No, neither of those steps is close to sparking actual industry-wide changes to exploitative loot boxes, but it's potentially laying groundwork for legislation to build upon. Or they'll decide all's fine. The uncertain promise of the future...!

The American news is short and sweet. During a Senate Commerce subcommittee, quizzing the FTC chair about many issues, Senator Maggie Hassan raised loot boxes and gave a quick summary of concerns about potential harm to children and links to gambling, as well as other countries' responses.

"Given the seriousness of this issue, I think it is in fact time for the FTC to investigate these mechanisms, to ensure that children are being adequately protected, and to educate parents about potential addiction or other negative impacts of these games," she said. "Would you commit to undertaking this project and keeping this committee informed about it?"

FTC chair Joseph Simons replied simply "Yes", as did the other commissioners sitting with him. So there's that. You can watch her question on C-Span if you want.

Loot boxes are one of Hassan's pet causes. Earlier this year, she asked the North American games industry's self-regulation body, the Entertainment Software Rating Board, to review their policy on loot boxes. The ESRB's reaction was to slap a ratings note on physical game boxes warning of "In-Game Purchases" where appropriate. Which is broad, vague, toothless, and pointless.

The industry managed to avoid government crackdowns during the 90s video games moral panic by establishing the ESRB, but they might have undershot this one. 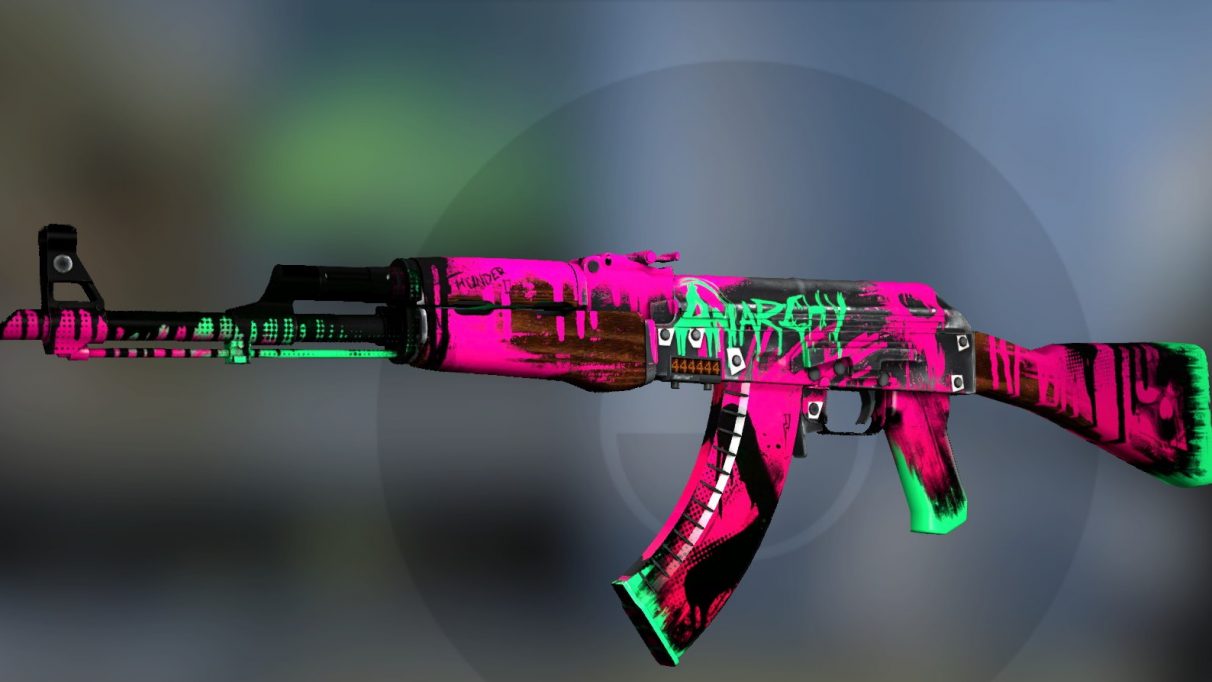 Over in Australia, the committee formed to investigate loot boxes at the behest of the Senate have finished exploring the issue and published their report. They consulted a number of pro- and anti- sources and perspectives, from the games industry to media watchdogs.

Their stance seemed to broadly be that loot boxes aren't legally regarded as gambling because they don't give items seen as having monetary value, though that gets murkier with games where items can be sold--yer Counter-Strike: Global Offensives and Dotas--and murkier yet when those are used for skin gambling. It also presented several opinions that loot box items can still have value whether they're worth money or not, because they're valued by players and rarer items can be more powerful or more desirable.

Their conclusion summed up how tricky all this is for governments:

"The committee is aware that loot boxes are not a homogenous entity and that any policy or regulatory response, including the classification of games, should take account of this. The committee is also aware that research into the psychological impact of loot boxes on players is still in its infancy and it would be inappropriate to draw inferences from existing research. Until further research is complete, developing an evidence-based regulatory approach to mitigate against any harm which may arise from interaction with loot boxes is challenging. Nevertheless, with regards to loot boxes, the roles and responsibilities of Australian Government regulators may benefit from clarification and greater coordination to guard against any gaps in coverage."

So they recommended that the Australian government conduct a formal review which would "address concerns around regulator roles and responsibilities, legal definitions, classifications and consumer protection." That's only their recommendation. Whether that will go ahead, and whether it would then result in changes, we don't know.

You can read the full report online. 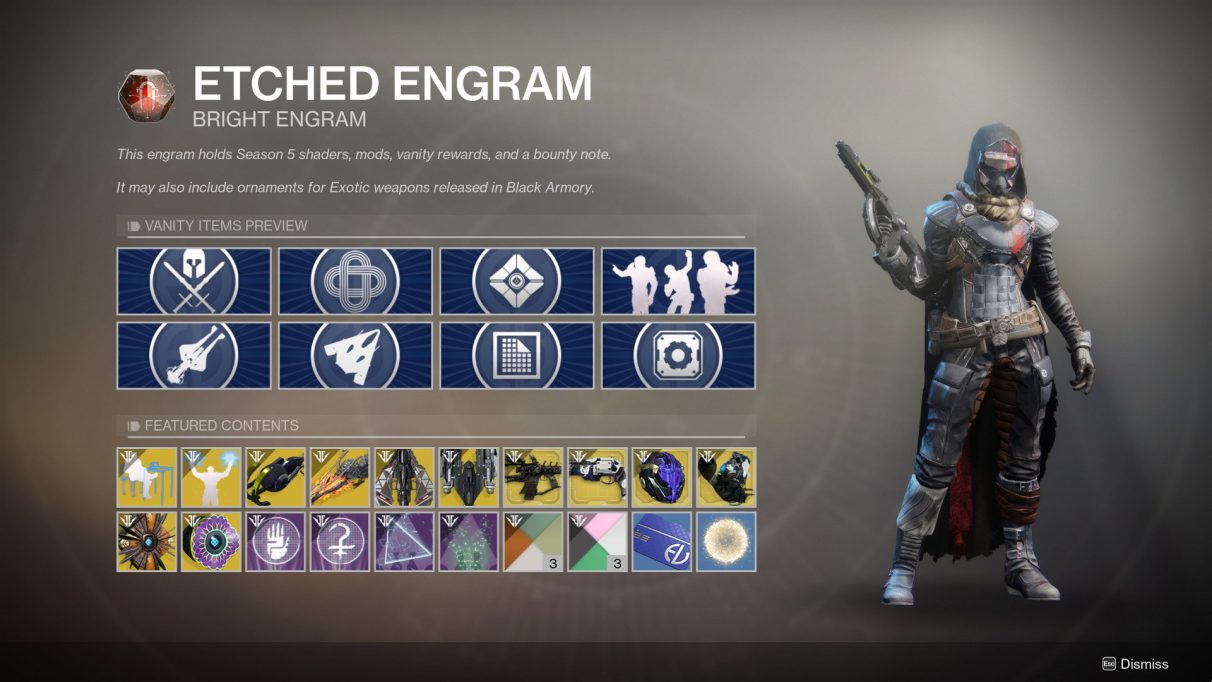 While most countries remain indifferent to--or unaware of--loot boxes, many are taking interest and some have taken concrete action.

Belgium in particular have taken a hard line against exploitative loot box practises, with mixed results. Games including Overwatch and Counter-Strike: Global Offensive have disabled loot boxes for Belgian players while leaving them in for the rest of us. The other common solution sucks more for players than loot boxes, as illustrated last week by Square Enix removed three mobile games from Belgian app stores due to "the present uncertain legal status of 'loot boxes' under Belgian law". Belgium just isn't important enough to rethink game design and monetisation.

For exploitative loot boxes to go, laws need to change in larger markets that publishers won't just abandon. China do regulate loot boxes, including making publishers disclose odds, but seem broadly okay with them. Belgium would need the rest of the EU to chip in to make a mark. The USA could be big enough.

I wouldn't trust The Man to help us, mind. The Man approves of many terrible things that make our lives worse, particularly if they help big businesses. The Man does not care if loot boxes make video games worse with lousy progression systems or by selling advantages. The Man's concern is that loot boxes are legal and, if necessary, appropriately regulated and kept out the hands of kiddywinkles. Though concern about children's moral wellbeing has often been an impetus for change (their physical and emotional health, sadly less so) so the angle might work in our favour.