Because reasons, Codemasters tend to release their Formula One games near the end of the racing season they're simulating, which is weird. Wouldn't it be better if motorheads could themselves play through all the tracks ahead of their Grand Prix? Or maybe even race alongside it, listening to the actual team's racing radio? Wearing a full fireproof racing suit in their house? Shouting for their flatmate to deliver new cups of tea to the desk at every pitstop? Pissing into a big nappy? You'll be able to do all that for a little more of this year's season, as Codies today announced F1 2019 for launch in June, having released the two previous games in Augusts.

As is the annual sequel way, yesterday's announcement didn't bring many firm details on what this year's game will do differently.

Codies claim that the game "has been in development here at Codemasters for nearly two years, making it the most ambitious release in the franchise history" - hopeful, but vague. They hint at "new multiplayer features" and "more control and new levels of car and driver customisation", and say they've collaborated up with F1's own technical team to create a 2019 regulation car but... yeah, vagueness for now. Vagueness and a bit of Prodigy.

YouTube commenters seem very excited about what appears to be a Formula Two car at the end there, so I'll trust in their excitement and just say that Codies haven't formally announced F2 but nor have they announced much of anything.

F1 2019 is due to hit Steam on June 28th. While the real-world 2019 season already started last weekend, this is fairly early for the games. They tend to come in August, September, October, or November, though Codies did manage July in 2015. That means it'll be out three Grands Prix earlier than last year, giving you another three races to follow at home. 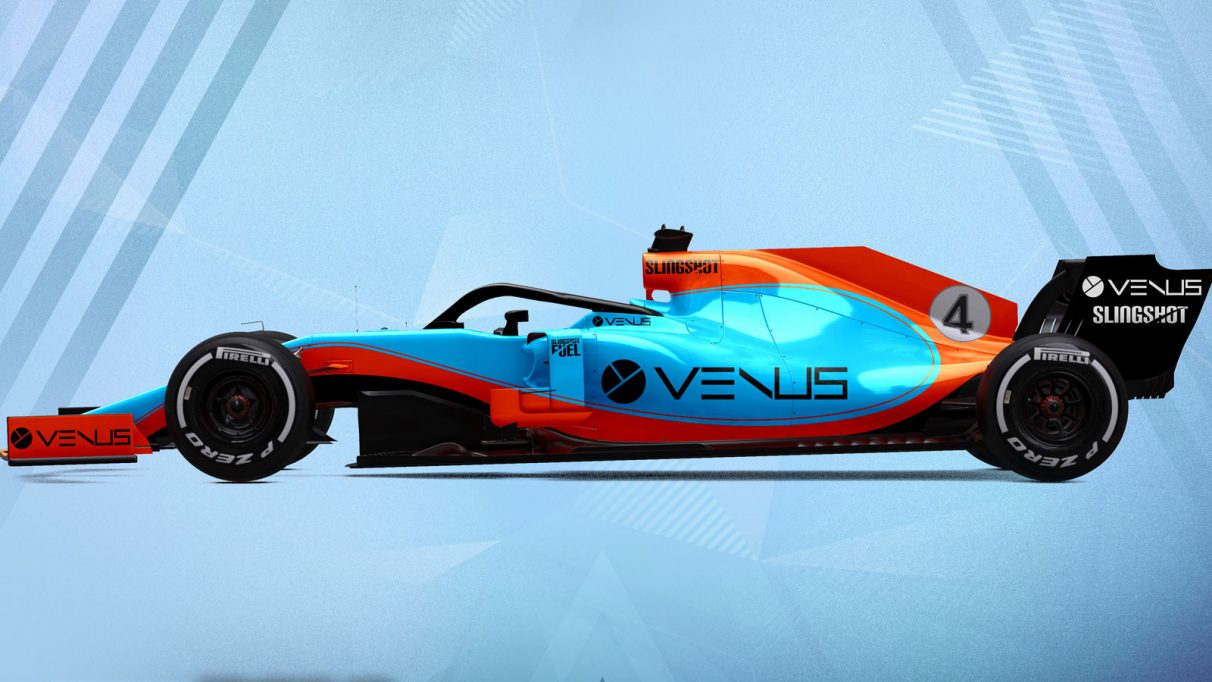