I have enormous respect (and a fair amount of adoration) for the people who make unofficial patches for ageing games. With each generation of hardware and each new operating system, we lose a few more games, and these dedicated folks are working hard to keep that number as low as possible.

One of these long-running update projects is SilentPatch, a combination patch for Grand Theft Auto 3, Vice City and San Andreas, three games that share an engine. It updated again just yesterday, and while the change-log isn't especially huge, some of the tweaks made are quite interesting.

Have you ever wanted to run GTA 3, VC and SA simultaneously? If so... why? What possible need could you have for such a thing? You're clearly very strange, but at least SilentPatch has you covered now, as it's resolved an old long-standing bug that prevented the games from being run in parallel. 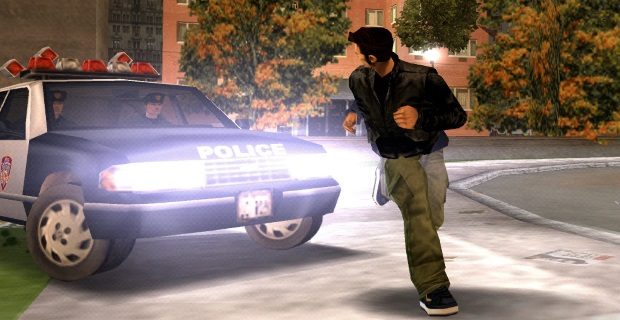 More practically, it seems that a lot of timing issues have been fixed across the shared engine. Across all three games, input latency for keyboard players is reduced by one frame. San Andreas' dancing minigame will now also remain synced properly, wheras it would previously drift further off from accuracy the longer an individual play session went on.

Probably the most baffling thing in the patch notes is in San Andreas 'Setting a BMX on fire will not set CJ on fire anymore.' Apparently the poor guy was psychically linked to his bike. Not a behaviour I'd ever noticed in game, but I'd also never tried setting a BMX bike on fire, on account of it generally not being an especially flammable vehicle. You can check out the whole change-log, as well as grab the latest SilentPatch here. 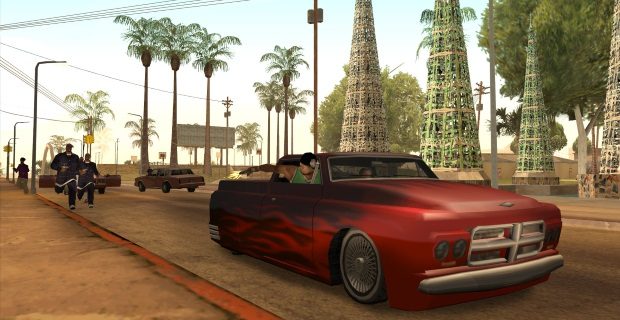 SilentPatch is far from the only active classic fan-patch project still running. Those hard-working fans of Myth 1 & 2 are still semi-regularly updating Project Magma so that you can still enjoy Bungie's best games that aren't Halo. Don't forget the excellent NewDark patches for Thief 1 & 2 and System Shock 2, which are included as standard in the GOG versions of those games, and have opened doors to new modding possibilities.

What are your favourite ongoing fan-patch projects? What keeps you coming back to something fifteen or more years old? Doom is a given, but perhaps there's some community there still beavering away at something that I haven't thought about in years.