Ladies and gentlemen, Fortnite has just received its first patch of Season 9. We're barely left to deal with all the massive changes that V9.00 has introduced, because Epic has now added the brand new Tactical Assault Rifle into the fray, alongside a selection of smaller balance changes and updates. Our Fortnite Patch Notes page helps you keep track of every update, every set of patch notes, all in one place. We'll break down the latest changes with in-depth practical analyses and tips on how each adjustment changes the game and what you can do to stay ahead of the curve with Fortnite: Battle Royale. 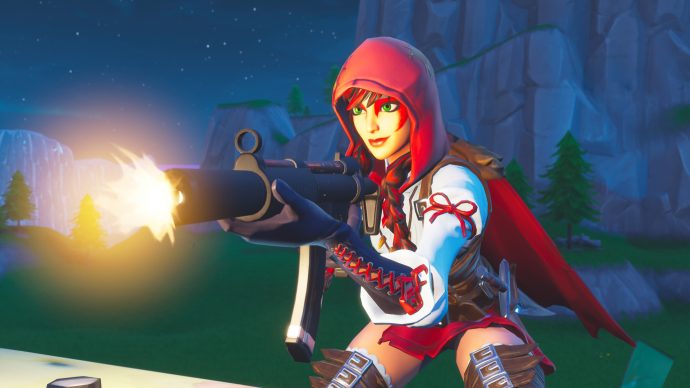 While you're here, you might want to take a look at our sizeable Fortnite guide series, which we've packed with handy tips for beginners as well as tonnes of advanced strategies and details, ranging from Fortnite weapons stats to all the different Fortnite locations and how to complete the latest Fortnite week 6 challenges.

Click on the box below to view the full V9.01 Patch Notes for Fortnite. Once you've had a read yourself, take a look below for our take on the most important changes that have arrived with this new patch. 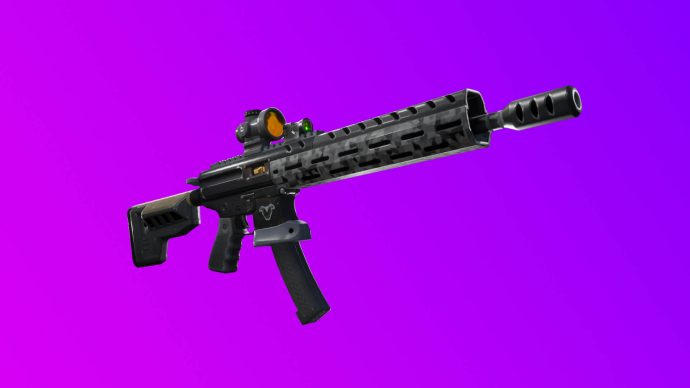 Another new weapon, but no surprise to anyone thanks to leaks confirming the upcoming arrival to Fortnite's weapons arsenal of the Tactical Assault Rifle. Available in Rare, Epic, and Legendary variants, this new AR seems to behave much more like an SMG than a traditional Assault Rifle: a high rate of fire but comparably low accuracy, and some huge damage drop-off at longer ranges.

The question is not whether this new weapon will outshine the SCAR or the Heavy Assault Rifle, but whether it can outshine the Drum Gun or the Suppressed SMG, as all three appear to fill the same role in Fortnite's weapons roster at the moment. I can't help but think it was a mistake to bring back the Drum Gun, which has yet to find a decent place in the current meta - and this would be an ideal replacement for the Drum Gun in this regard. But we'll see what consensus the playerbase comes to over the coming weeks.

Oh, and before you ask - no, I haven't a clue why such a close-range weapon has a scope. Bit silly, really. 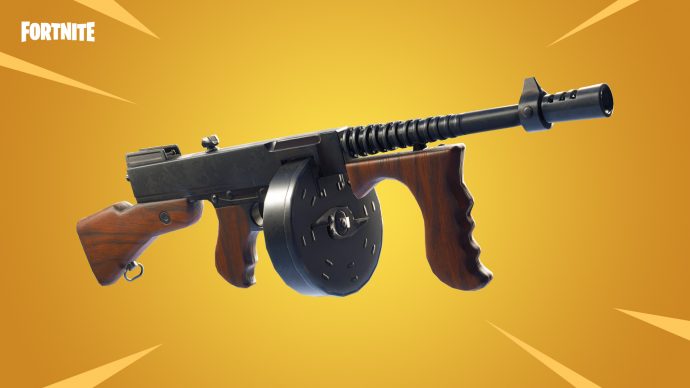 Everyone saw this coming. After the Drum Gun was unvaulted at the beginning of Season 9, players quickly realised that it literally outshined both the Tactical Shotgun and the new Combat Shotgun at any range - plus it's a very common weapon for the value it provides, available only in Uncommon or Rare.

Now Epic have taken some quick steps towards mitigating the Drum Gun's dominance, with a considerable damage nerf to bring the Drum Gun's damage down from 26/27 to 22/23 (which, incidentally, is pretty much exactly the damage of the new Tactical Assault Rifle). I'm sure we're still going to see an awful lot of players picking up the Drum Gun, simply for its immense fire rate and magazine size; but at least now there's a little more reason for the Combat Shotgun to exist in the Fortnite meta. 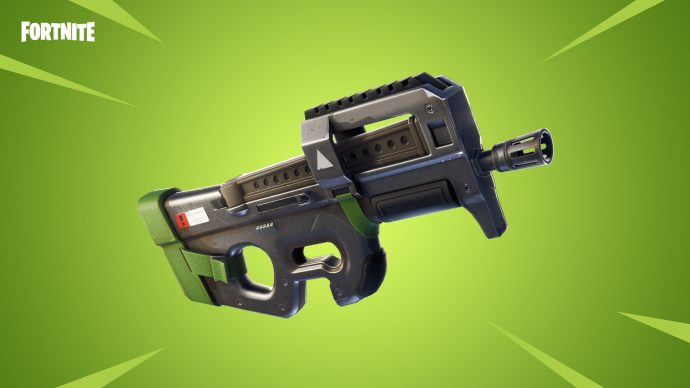 Epic seem to have a vendetta against long-standing favourites of the weapons roster in Season 9, don't they? First the Pump Shotgun was vaulted in its entirety in V9.00; and now it's the turn of the Compact SMG to be vaulted, thanks of course to the fact that we now have both the Drum Gun and the Tactical Assault Rifle jostling for dominance in terms of powerful, high fire-rate automatic weapons.

It's a little strange, I'll admit, because it leaves us with just the Suppressed SMG in the entire SMG class of guns. Does this mean we'll soon see a new SMG, or the return of the original Submachine Gun? 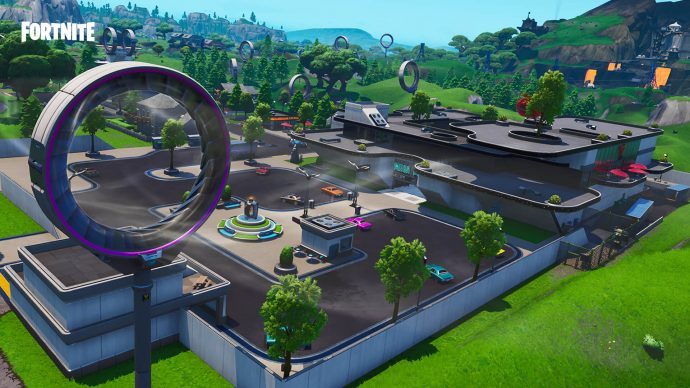 Finally, a very welcome and much required change to the new Slipstream system introduced with Season 9. While certainly fascinating and a rather novel addition to Fortnite's checkered past of mobility items and methods of travel, players discovered rather quickly that Slipstreams were unbuildable areas which could really mess up a player's game, particularly in the later, smaller circles.

To this end, two Slipstream adjustments have been introduced with V9.01: first, Slipstreams no longer block building. The reason Epic gave, as you may have read above, is that they noticed players having trouble when building up towards a Slipstream and having to take a leap of faith in order to be caught up by the tunnels of high-powered wind. And second: Slipstreams are now completely disabled after the fifth storm phase ends (for more information on the different storm phases, check out our Fortnite Storm guide). Excellent fixes, both; providing more safety and enjoyment (and less risk) for players using this new system of travel that now dominates many of Fortnite's most popular locations.

Because we're just such lovely people here at RPS, we've made it so you can click on any of the below boxes to view every single collection of Patch Notes dating back to the beginning of Season 7. So go ahead, knock yourselves out!