Season 9 of Fortnite has largely unchanged the roster of vehicles in the game since Season 8. The Baller has seen a fair bit of use in competitive play, much to the chagrin of spectators of this whirling dervish of hamster balls. In this guide, we'll go over all of the stats for each of the currently available vehicles in Season 9 as well as impart any tips for using each one.

With the game being the global sensation that it is, there's a lot to learn about not only getting that all-important "Victory Royale", but also the changes to the map as the seasons progress, and the challenges you can seek to complete. Head over to our Fortnite guide hub for every single thing you need to get started.

Vehicles add an extra bit of spice to Fortnite matches, so below are all the currently available vehicles, the stats required to wield them, and some top tips for using them effectively in matches. There will also be locations for each of the vehicles that are relevant to challenges in Fortnite's eighth season. 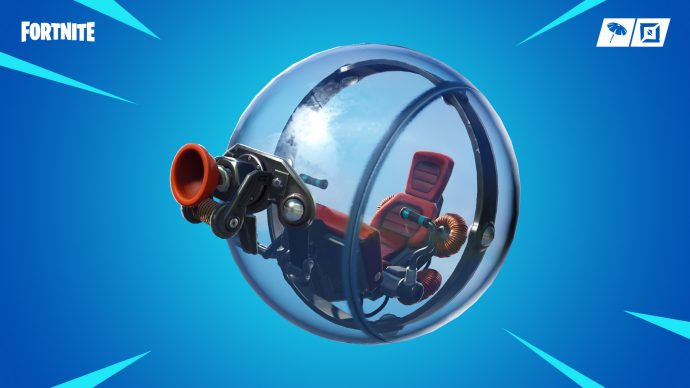 Introduced in Fortnite's 8.10 patch, the Baller is for anyone who ever had the desire to swing around the map like Spider-Man, well outside of a Spider-Man game of course. It doesn't offer any offensive weapons, but it does come with a grappler.  They are most commonly found in every Pirate camp (all the locations of which are in our Fortnite Pirate Camp locations guide), as well as the Expedition Outposts (they were important in Season 7 and their locations are in our Expedition Outpost locations guide). You are protected the entire time you are in there, including from fall damage.

You have the option to extend out the grappler, latching it onto any surface a normal grappler can attach to, which will reel in the gyroball. This is a vehicle that does take some skill, but the main way you'll get around is by swinging around on trees or cliff faces. There's a knack to reaching breakneck speeds, in which you can use the under-hang on certain trees to fly across the map. It also has a boost for that extra burst should you need it. You can also use Volcano Vents to launch yourself sky high. The only real downside is that despite the speeds you can get with this, you can't use the Baller to destroy structures unless you remember to boost. It's also now got half the health it originally had when it was introduced. 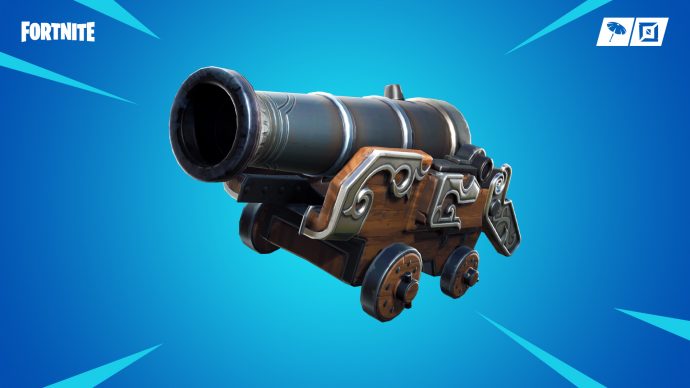 Because the Shopping Carts just aren't worth your time, Epic have flat out replaced them with the more thematic Pirate cannon. They manoeuvre in exactly the same way, in that you use your movement keys to run and turn, while the spare bar in the default controls either pushes (tap space repeatedly) or you climb onto it (hold space) to roll along with it. While they offer as little protection for the person wielding it, the second player will be inside the cannon. Players can hide in the barrels, so there's no risk that you will be shot in the head if you're inside.

What makes the cannon a little unique is that it can fire either cannonballs (if nobody's inside the barrel), or other players. Each cannonball deals 50-100 damage, depending on how it hits enemies, and can be great for dismantling buildings. Players will take on similar destructive capabilities, though they do return to normal after 10 seconds of flight or if they hit something. 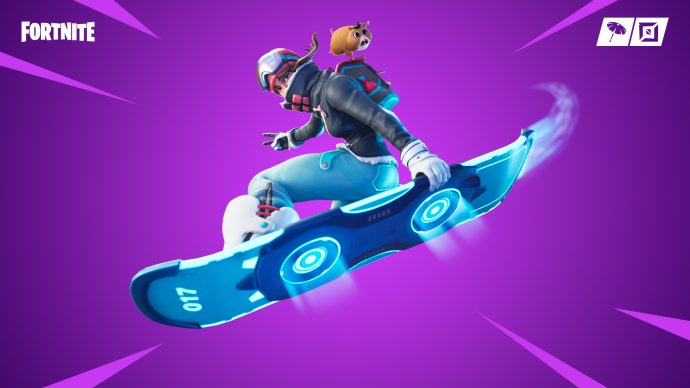 Scattered throughout the map, they're most commonly found near the abandoned pickup trucks that are on the various paved roads in the map. There's usually two of them, so you and a friend can grab one and fly off into the distance.

While it offers zero protection and getting shot at while on the board will force you off of it, it's a great vehicle for mobility. The other upside is that while you're on the board and moving, you can pop various potions and items, as well as shoot at other players. The downside of doing this is that you don't have any direct control while you're using the item, but it's better than standing still, and faster than running and shooting. The driftboard also comes complete with a boost.

If you need to get around really quickly and happen to have any balloons, inflate a couple while on the board. This will make you take to the skies. You won't have any control in moving forwards, but you can turn at will. This is especially important as you can turn to face another direction, before activating the boost. While nowhere near as efficient as the X-4 Stormwing was, this is a rather silly way to take to the skies and can be useful when running from the storm. Just don't forget to deflate the balloons when you don't need them. 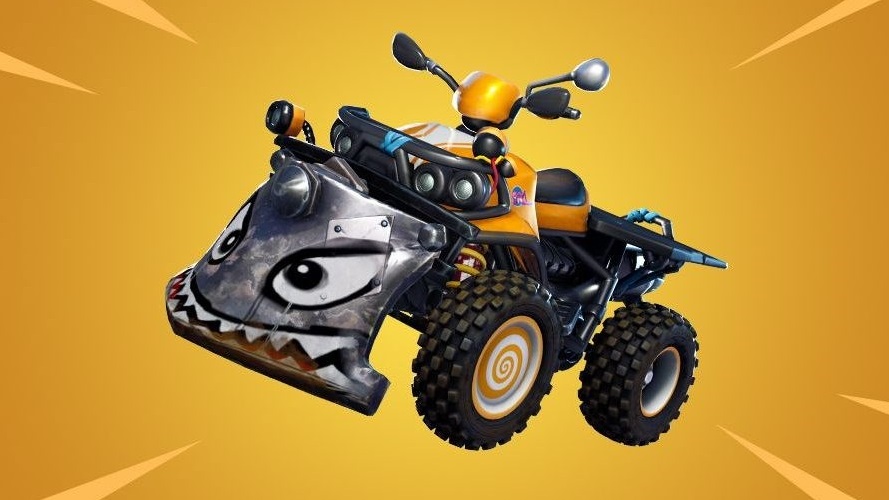 Generally speaking they're dotted around the map, but there are some that can be hidden in garages, particularly in the smaller red bases in the south-west of the map that house a single Quadcrasher. The base in Frosty Flights also has a good chance of spawning a couple in the hidden base bit.

The Quadcrasher can build up boost by merely sitting in the driver's seat, which upon being used can smash through almost everything. Players will be sent into the sky, taking significant fall damage, but the Quadcrasher is likely to mostly be used to cover huge gaps in the terrain or climb up mountains. They're found throughout the map and can spawn at any time.

While the protection it offers is minimal, the speed that it can get up to is significant. Therefore out of all the ground based vehicles it is probably the one of choice. Running over players now deals damage to shields rather than base health. That said though, it has been dwarfed by the airborne superiority of the X-4 Stormwing.

You can also chain boosts and fly continuously through the air with Quadcrashers if you aim up and boost in just the right way - look at the video above to see what I mean. It involves driving off a ramp-like surface and then boosting climb upwards into the sky. You'll have just enough air time to boost again, keeping you airborne.

This concludes our vehicles guide, but there's plenty more in our collection of guides for Fortnite. For more on the weapons themselves, check out our Fortnite weapons guide, while you can get all the info about the latest season of challenges in our Fortnite week 6 challenges guide.