As well as calling for government regulation of loot boxes under gambling law, Parliament's Digital, Culture, Media and Sport (DCMS) Committee report on "immersive and addictive technologies" had interesting things to say around other "psychosocial harms" of video games. Steering clear of terms like "gaming addiction," they presented a surprisingly nuanced view of how certain games can consume people at certain times of their lives for various reasons, and how poorly understood this is. Published this week, the report recommends that the government order research - and that the games industry should help pay for it.

The DCMS Committee built from, and around, the classification of 'gaming disorder' created by the World Health Organisation (WHO) in the International Classification Of Diseases this May. The WHO basically defined gaming disorder as video games taking over your life across at least a year, which persists despite negative consequences and results in "significant impairment in personal, family, social, educational, occupational or other important areas of functioning."

That does not mean just playing video games a lot. It's not a terrible description of a problem I broadly recognise, and there may be value in starting to track such a thing. I do still agree with those who criticised it as too hasty, or in dire need of context, or at risk of being exploited by moral panic. The DCMS Committee report adds valuable context to this while highlighting how much more we still don't know.

"Although the vast majority of people who play games find it a positive experience," the report says, "the minority who struggle to maintain control over how much they are playing experience serious consequences for them and their loved ones."

They recognise "there is evidence to suggest that gaming disorder develops as a response to pre-existing life stress," which is pretty obvious to anyone who's gone through such a stretch but good to see The Man recognise. And "even if specific games have innocuous effects on most players, for others, events may conspire to create a situation in which they develop problematic behaviours related to gaming."

The report isn't just laying groundwork for potential loot box legalisation, remember, it's looking to inform stances on all related policies. And it's not just the kiddywinkles they're concerned about.

They say that "it is clear that problem gaming can occur at any age. The industry’s focus on parental controls does not address the needs of vulnerable adults who may struggle to maintain control over how much they are playing." 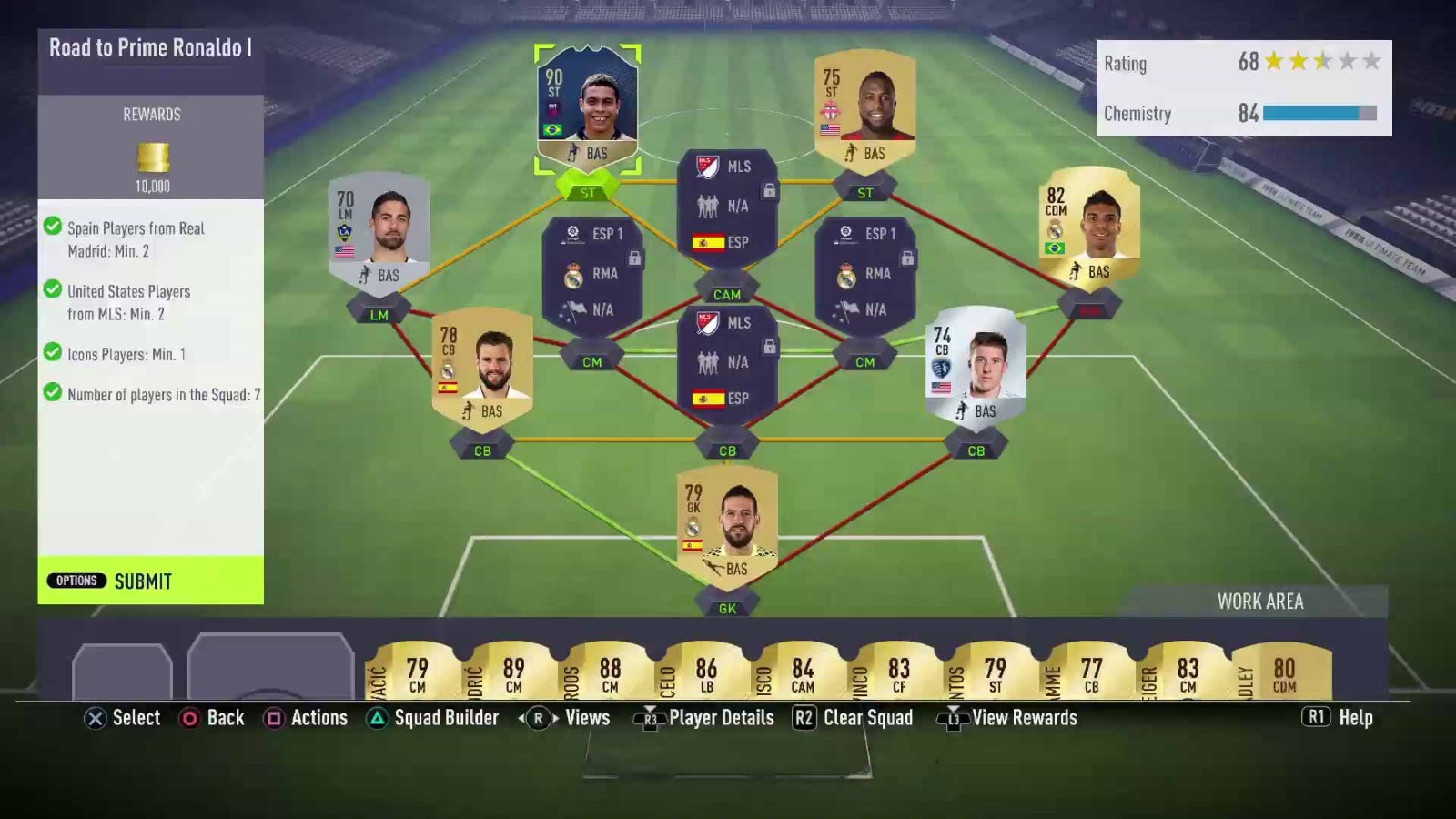 The Committee spoke to representatives of Electronic Arts and Epic Games as well as other industry figures, and did not seem best pleased with them in general.

"At present, the games industry has not sufficiently accepted responsibility for either understanding or preventing this harm. Moreover, both policy-making and potential industry interventions are being hindered by a lack of robust evidence, which in part stems from companies' unwillingness to share data about patterns of play."

Before they can recommend concrete action, they need a stronger sense of what's even happening. Which company representatives were not forthcoming with.

"Data on how long people play games for is essential to understand what normal and healthy—and, conversely, abnormal and potentially unhealthy—engagement with gaming looks like. Games companies collect this information for their own marketing and design purposes; however, in evidence to us, representatives from the games industry were wilfully obtuse in answering our questions about typical patterns of play."

Epic were unable to give any detail on how much a frequent player might play Fortnite, despite saying they gather data on how much people play and offer them weekly reports. And EA claimed they couldn't answer for Fifa because they don't record play time, despite saying they record how long players are connected and obviously note certain in-game actions. The Committee outright "reject the assertion that [EA] does not know how long its users play for."

So first, they say, the Government should "require games companies to share aggregated player data with researchers and to contribute financially to independent research through a levy administered by an impartial body." Yes, they think the industry should help fund this.

The focus of the report is "large, multinational companies" so presumably the burden would fall more on the wallets of developers making megabucks. There are definitely other questions of responsibility and viability, mind.

All in all, it seems fairly sensible for an official report. They're aware that games aren't inherently bad and are just dandy for most players, but they're concerned about exploitative behaviours (not just loot boxes) that can lead to serious problems for certain vulnerable people. While the Committee believe they know enough about loot boxes to recommend legislative action, they'll need to learn a whole more before the establishment can make firm decisions around any so-called 'gaming disorder'. The Committee don't have the power to make that happen, mind. This is advisory, relying on the government (if/when we have one?) to take actual action.

The report's good on the whole, surprisingly insightful and unreactionary for The Man. You can read the full report in this here PDF and even read and watch the testimonies and evidence they collected.

Remember that this Parliament Committee spell "video games" as two words so that's the law now.