'Monster hunter' might once have sounded an impressive job title, one sure to raise gasps and coos when mingling at a house party, but it's got nothing on 'god eater'. Sure, the jobs are largely the same, both involving hacking 'n' slashing big monsters with big weapons, but 'god eater' has much more... drama. You can see people's faces fall when they ask the god eater if they've eaten any gods they'd have heard of. The eater quietly admits these 'gods' are biomechanical beasties roaming the ruins of post-apocalyptic Earth, and the 'eating' is mostly cutting off bodyparts to make into new weapons. But hey, you can see that for yourself in God Eater 3, released this morning.

While the series started out on pocket consoles and its PC appearances so far have been based on those versions, God Eater 3 is the first one made from the start to be played on big boxes plugged into big screens.

Also, it has a robotank with tits. 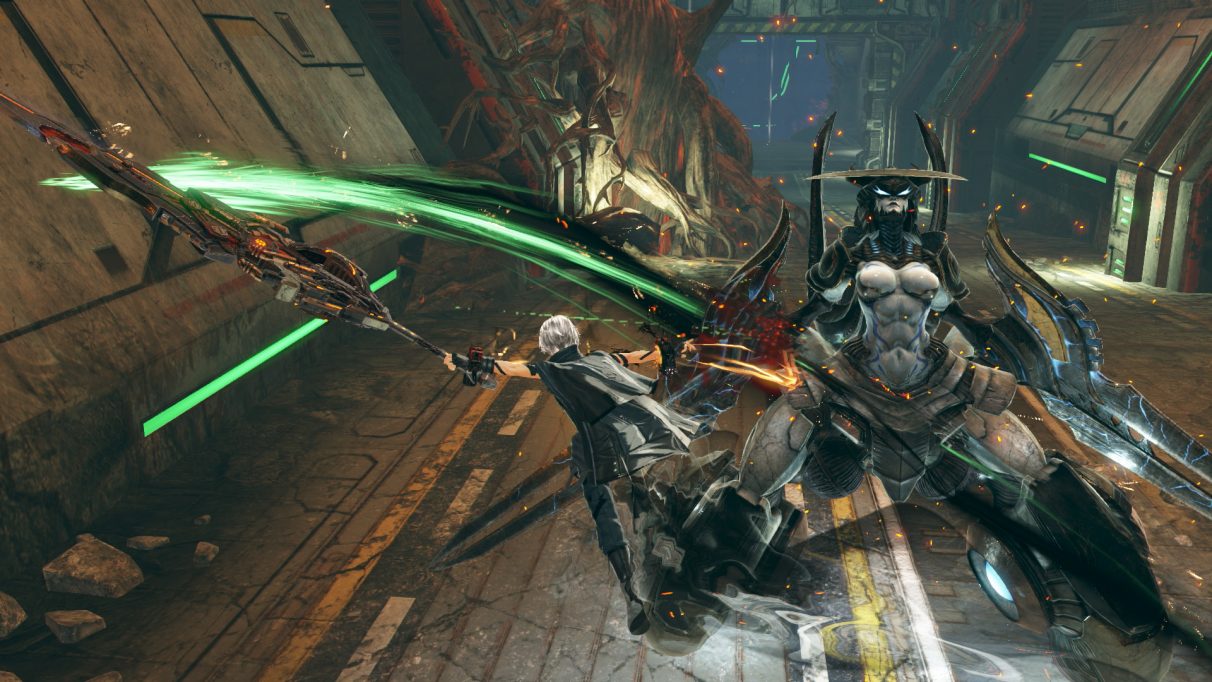