I took it for granted. I knew I shouldn't, I think I even knew I was doing it at the time. But last week, when the charts were filled with new and interesting games, pushing out the tired and bloated titles, I didn't take the time to recognise what we had. And now, as can only be the direct responsibility of my careless credulity, everything has fallen apart.

It is, of course, because of yet another sale. Although even the Christmas cuts didn't have this devastating an effect on all that's considered decent. Last week we weren't even troubled by tedious regulars GTA V, Monster Hunter World, and The Witcher 3. This week they're the top three.

Which means, if you're reading this before 11nd Feb, 6pm Her Majesty's Proper Actual Time, you can get these games an awful lot more cheaply too. And make my life worse. 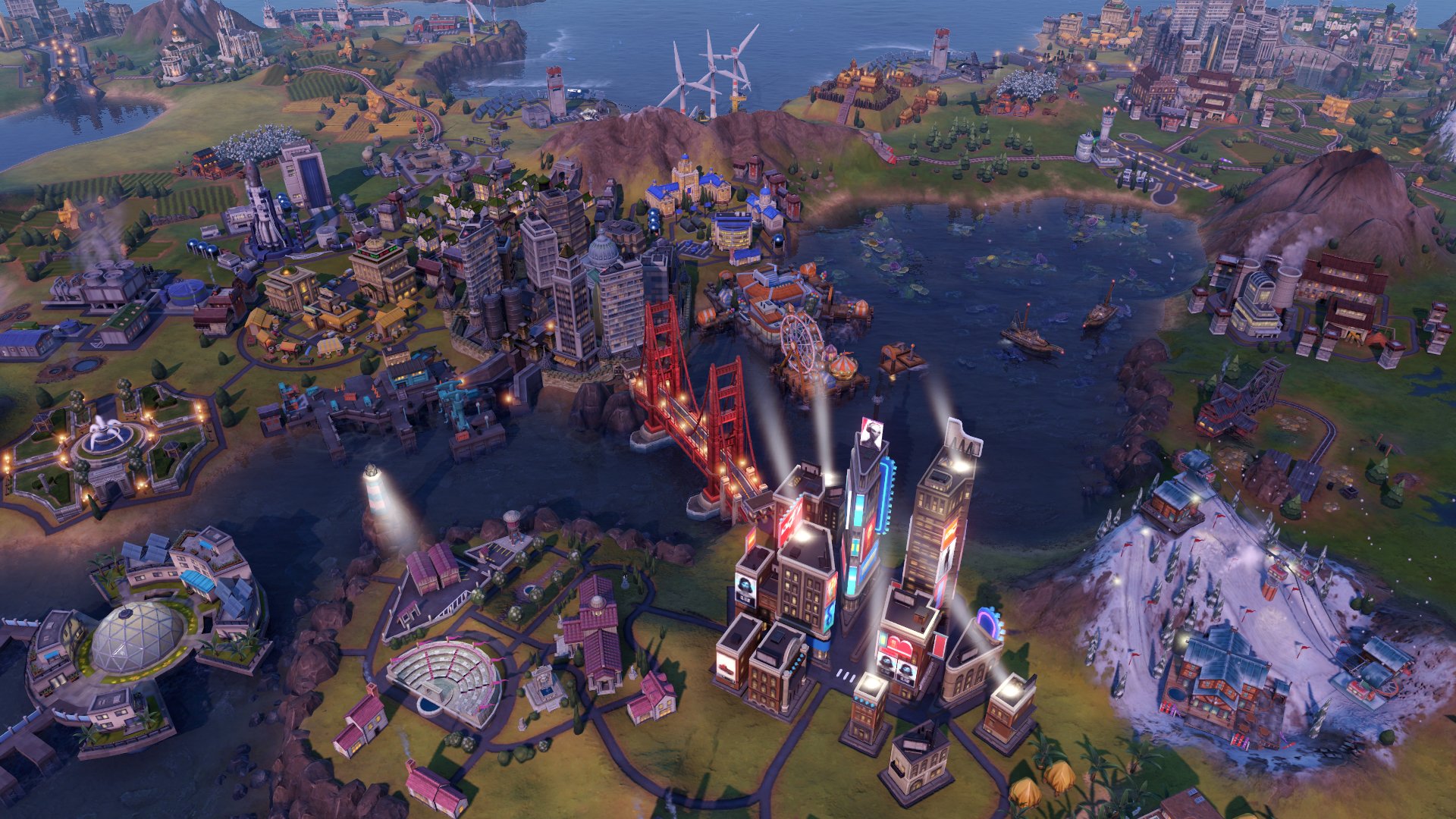 I was tempted to call this better news at the bottom-end of the charts, at least a fresh name. But then I noticed that it's not out until Thursday, so even this entry is made up of people spending £35 on a DLC that hasn't been reviewed anywhere.

Also, THIRTY-FIVE POUNDS for DLC?! What is going on, people? You need to own the two-and-a-half year old Civ VI to be able to play it, and that still costs FIFTY POUNDS. Is there any number people won't just blindly fork out? £100 for Civ VII? And worse, endlessly make excuses for while doing it. "Don't ask questions, people. Games are expensive to make. Prices in the past... But on console..." Stop it! Start getting cross! 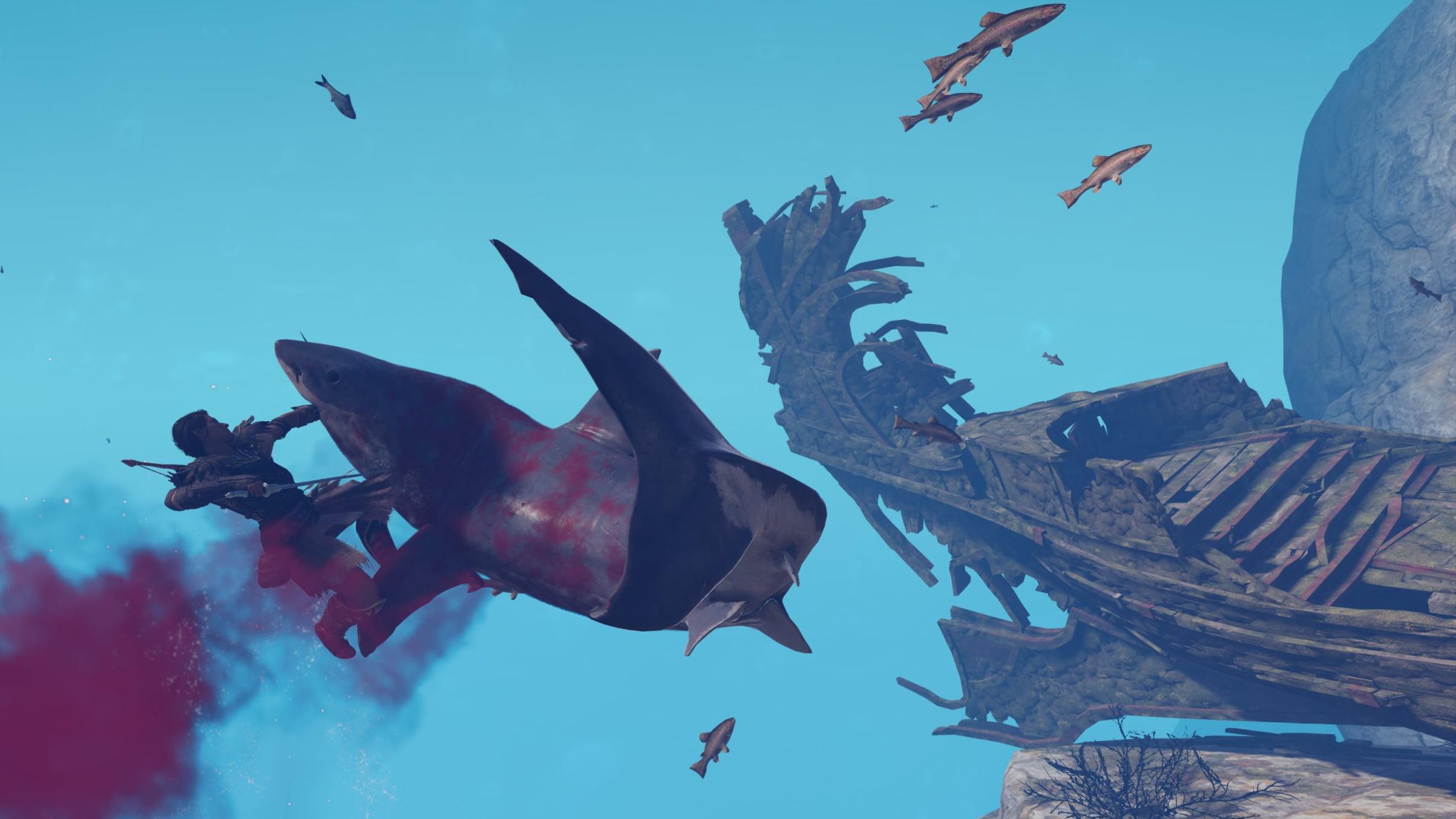 Couldn't replicate that for myself, but that might be because the review version I have has it all included. I don't know. It's hard to experience the Little People's world from atop my mountain of unethical riches and corruption. 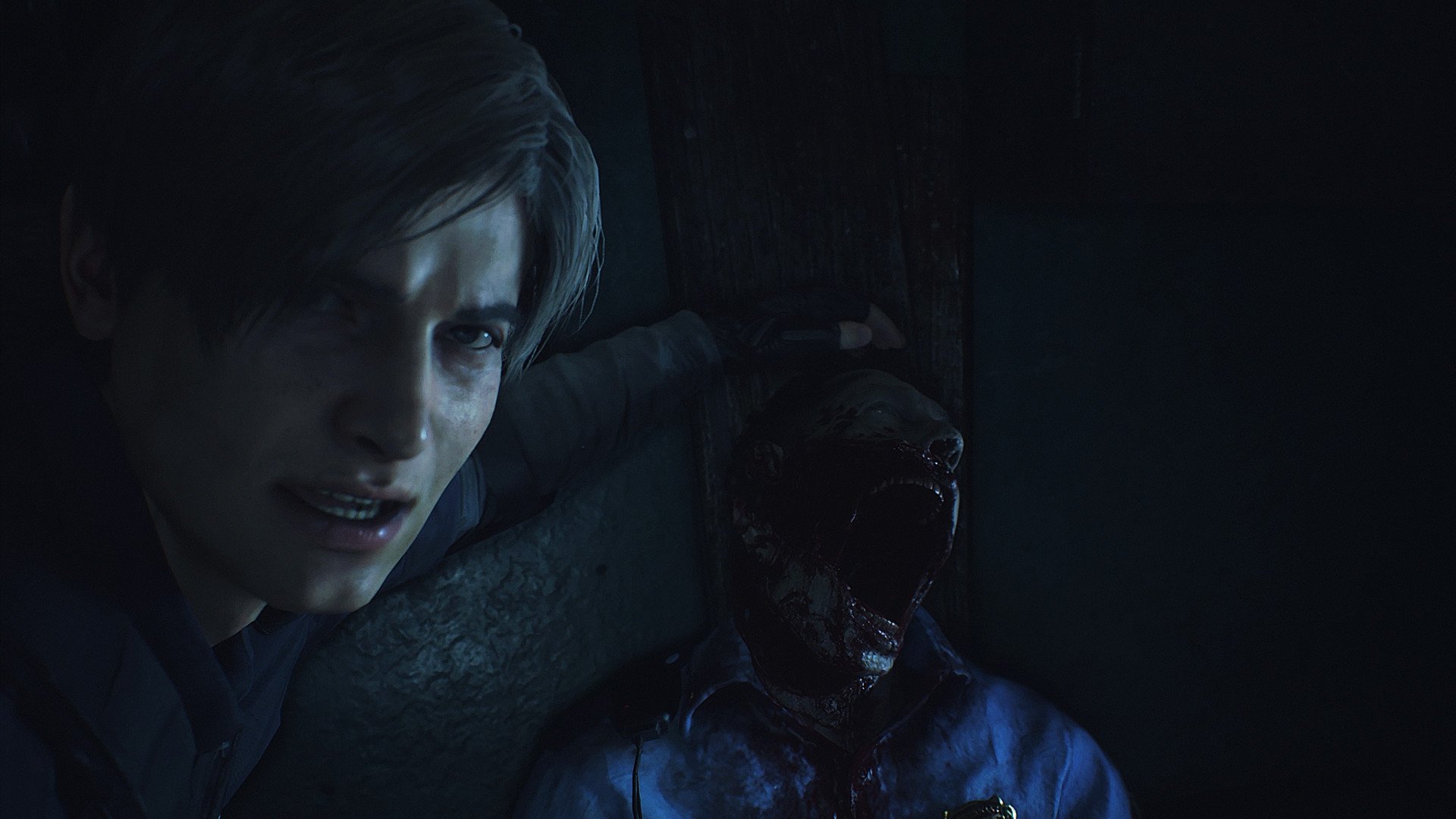 Goodness me, I'm going to be useful. As Resi 2 will likely slide out the charts soon enough, here are a bunch of excellent things RPS has written about the game.

For instance, Alec has been hunting down the best mods for it. This one lets you run it in first-person. Or if you want to take things to the other extreme, this one returns the game to 1998's fixed cameras (although it needs work). And there's the official mod that lets you play it in black and white.

Then of course there's Matt's review, a far more interesting read because he never played the original. And for the clash of such perspectives, here's a Verdict between Matt, Brendan and Dave. 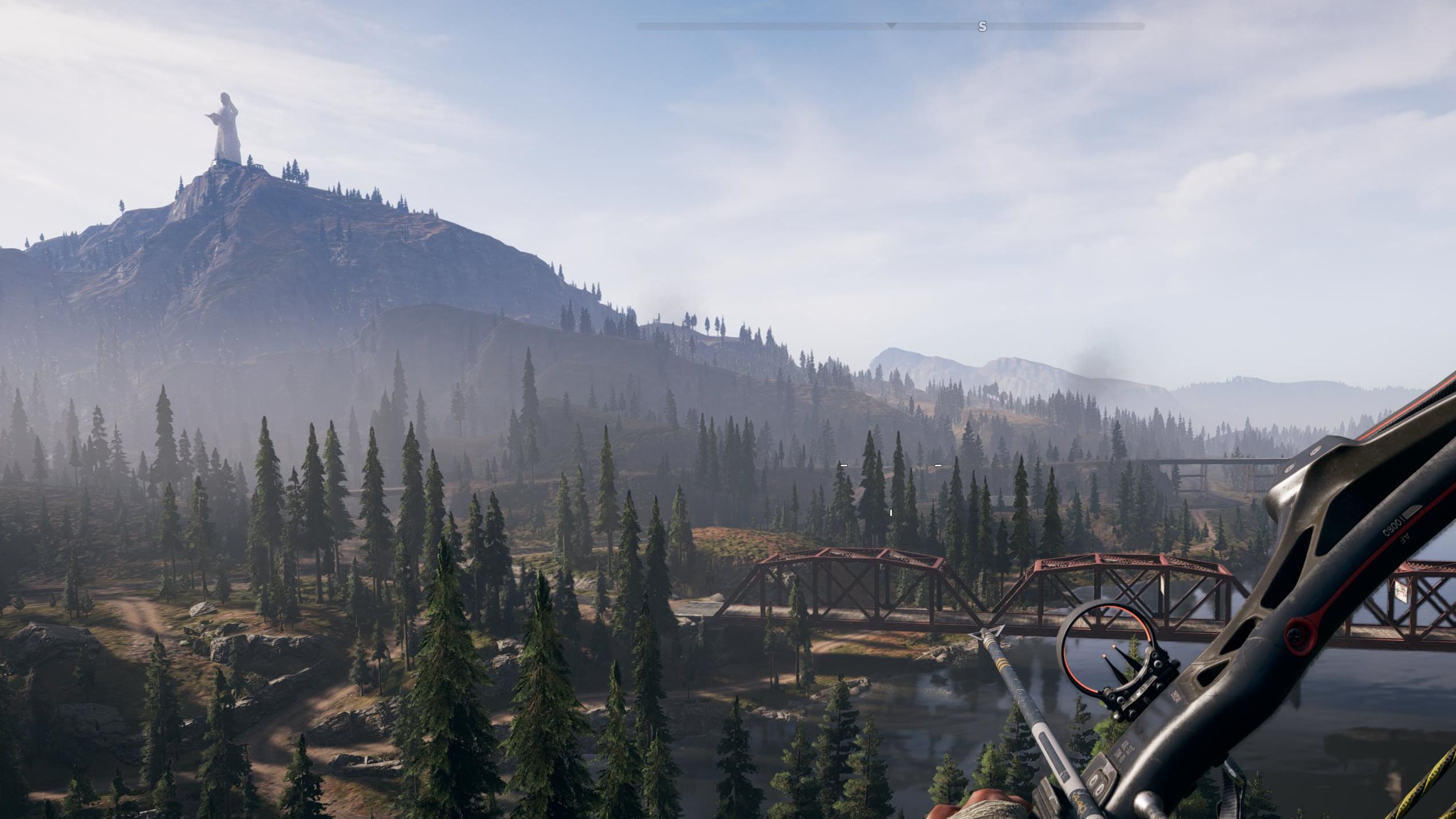 Welcome back, Far Cry 5. An enormous 75% off the year-old game sees this collision of fun and dreadfulness back with us. Oh what a bizarre thing it is. Just the most extraordinarily beautiful setting, and just the most appallingly written plot. A mixture of entertaining romps and offensively terrible reasons for romping. With the cherry on top of those ludicrous interruptions for horrible forced missions.

I dream of a reality where Ubisoft releases its worlds to the public domain and says, "Hey, developers, fill this incredible space with your own ideas!" Imagine if last year's AssCreed or Far Cry environment, otherwise just consigned to the food waste bin of history, were made available for other projects! Imagine the walking simulators, imagine the multiplayer hide-and-seeks, imagine the royale battles, imagine the hunting sims, imagine the story-led adventures... But nope. Instead these astounding feats of creation just disappear, forever locked into their one game. It's so sad. 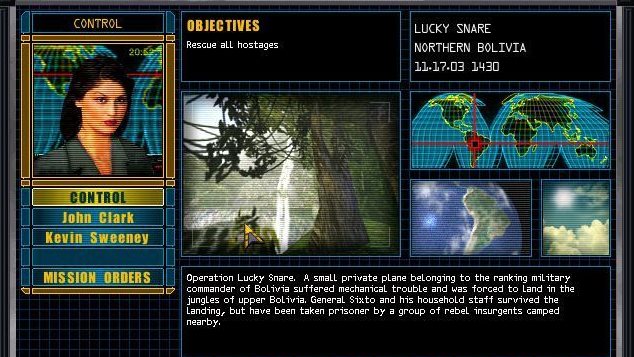 Next up in my predictions for the forthcoming Clancy-replacing series from Ubisoft:

There's a murderer in DC, and he's leaving cross stitch patterns at every crime scene. Is he directly taunting Alex Cross? Can Cross learn to stitch in time to prevent any further crimes? Perhaps to save a further nine murders? Is this joke going to eventually even pretend to be about a game, or really just focus on a) a James Patterson series no one reading has heard of or cares about and b) this desperate 'stitch in time' joke? Will I carry on doing this every week, even if no one else but me finds it funny? FIND OUT SOON! 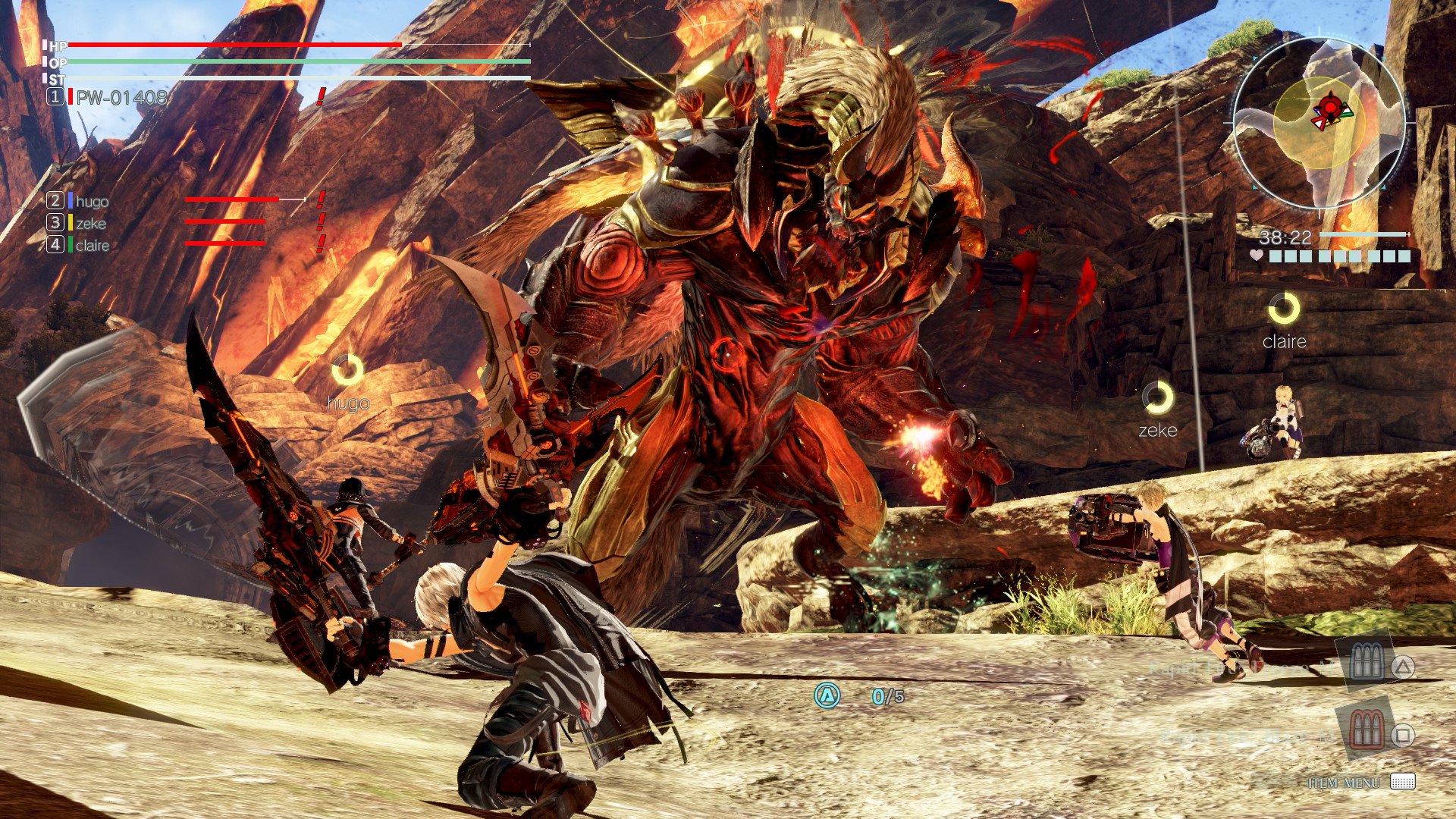 So one of my all time favourite bands is Cloud Cult. How can you not love a band that has full-time painters in the band, who paint on stage during their gigs? You'd have to be a monster. I got a friend into this band, and she's since had them play TWO GIGS IN HER OWN HOUSE. That's a real thing.

Here's an hour and fifteen minutes of them (this isn't her house): 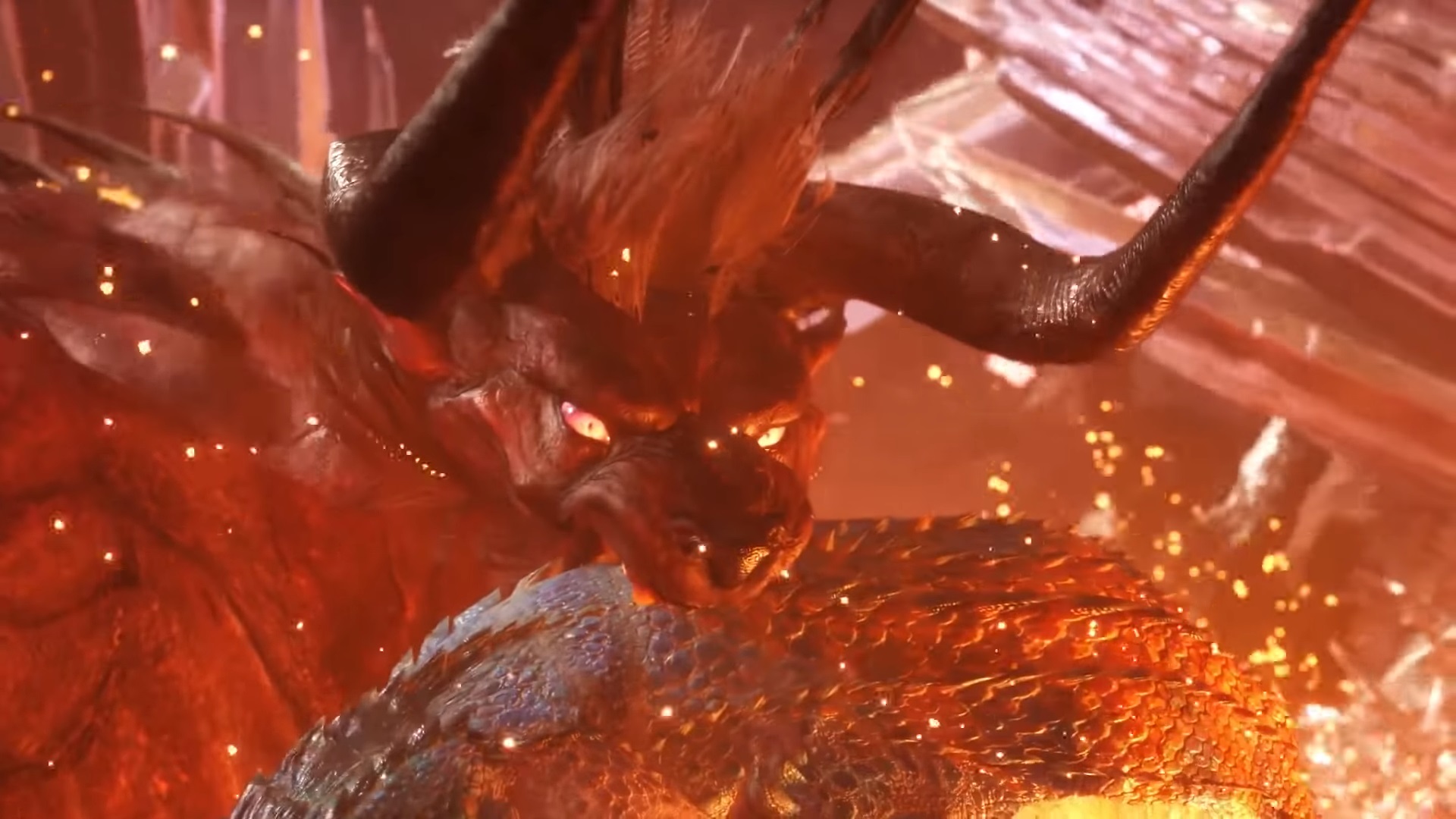 I've been checking online, and no one else has yet to write a guide to defeating Greg. And then I found out why: no one else has ever defeated him. I have. And I can exclusively reveal how.

How to fight Greg

You hit him with a sword. It chops him right up. 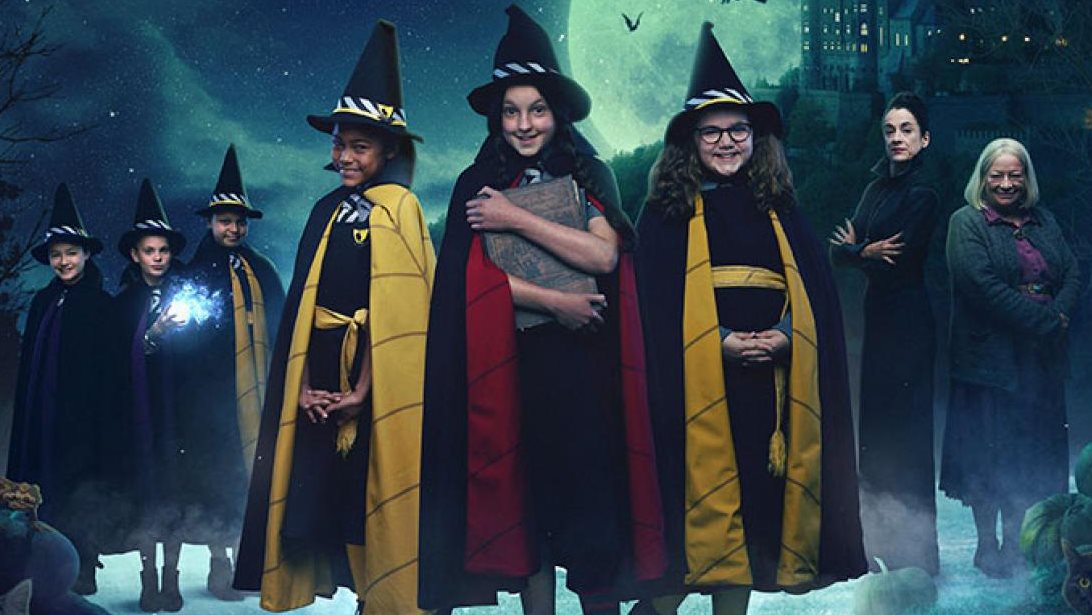 Oh blah blah bloody blah. 70% off made it a really rather excellent £7.50, but who the bloody hell hasn't already bought it who wanted it by now? You've had almost four years, you bastards. Four years of incessantly charting this game until I irrationally hate it. 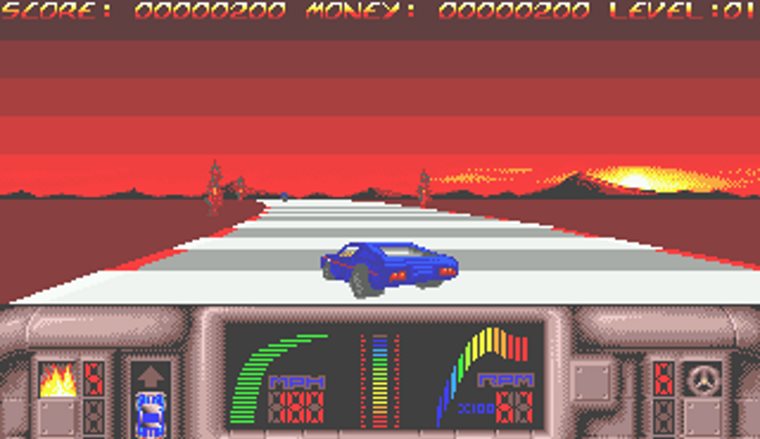 But far more egregious is this one. Four years old. Half price for the 3943844327348323nd time. And yet somehow enough people buying it to see it oust everything else for the top spot. The Plunkbat spot. Which is why we do this:

A foot hammock. A hammock for your feet.