Everything has conditioned us to expect that when we play as a superhero in a game, we're going to be thwarting some villain's plan, or preventing some great evil from occurring. But in SpeedRunners, you never actually get to that point. Instead, you're racing against other superheroes (all with remarkably similar powers...) in a desperate attempt to reach the scene of the crime first.

I can't remember if the backstory goes any deeper than that. I'd like to know why there are four times as many superheroes in this city as there are crimes. Or why it's so important to be the first one there. Do superheroes only get paid if they reach the scene first? Do superheroes even get "paid"? I feel like there's a story there.

Regardless, SpeedRunners is about racing round and round the same intricate stages until only one runner is left standing. Armed with speed boosters, grappling hooks, and numerous pickups that give you Mario Kart-esque powers such as the ability to launch a homing missile at the frontrunner or leave a remote bomb in your wake, this is a hell of a game if you're looking to ruin some friendships. 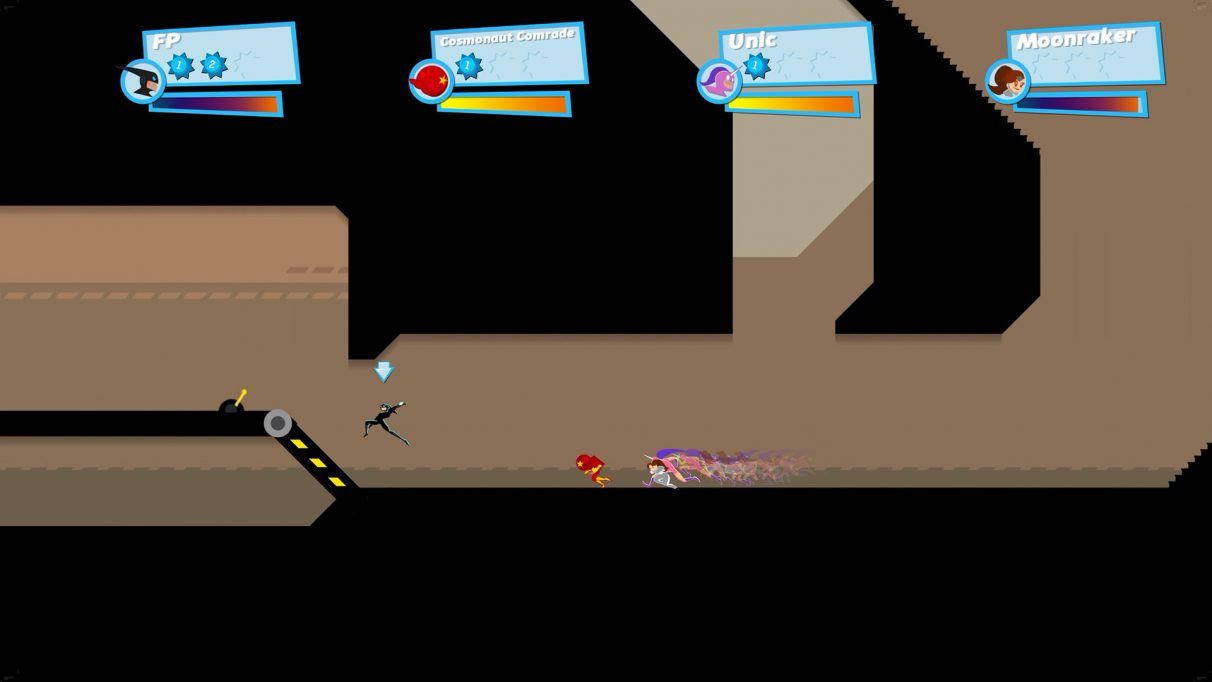 For some reason, it feels so much more personal than other competitive games. Maybe because the powers are always so directed. Everyone's favourite is, of course, the Golden Hook, which you shoot in front of you to grab and pull back one of the players ahead. If you succeed, you go flying forward and they are pulled to the back of the pack. But if you're quick enough, you can dodge the Golden Hook's insidious embrace by sliding just as it hits you. And let me tell you, the only thing as infuriating as being pulled back by a Golden Hook is having your own Hook fail to grab your target.

I started playing SpeedRunners way back in 2013 when it first released in early access. Back then, there were just a handful of developer-created levels to race around. I learnt each of those levels inside-out - something you must do if you want to play well, because after the first player loses (by falling so far behind they go off the edge of the screen), the screen starts to shrink until you can only see a tiny area ahead of you. It was in those moments that my patience and dedication to learning the layouts of these levels was rewarded, because I'd know just when to jump, slide, and grapple my way to sweet victory. 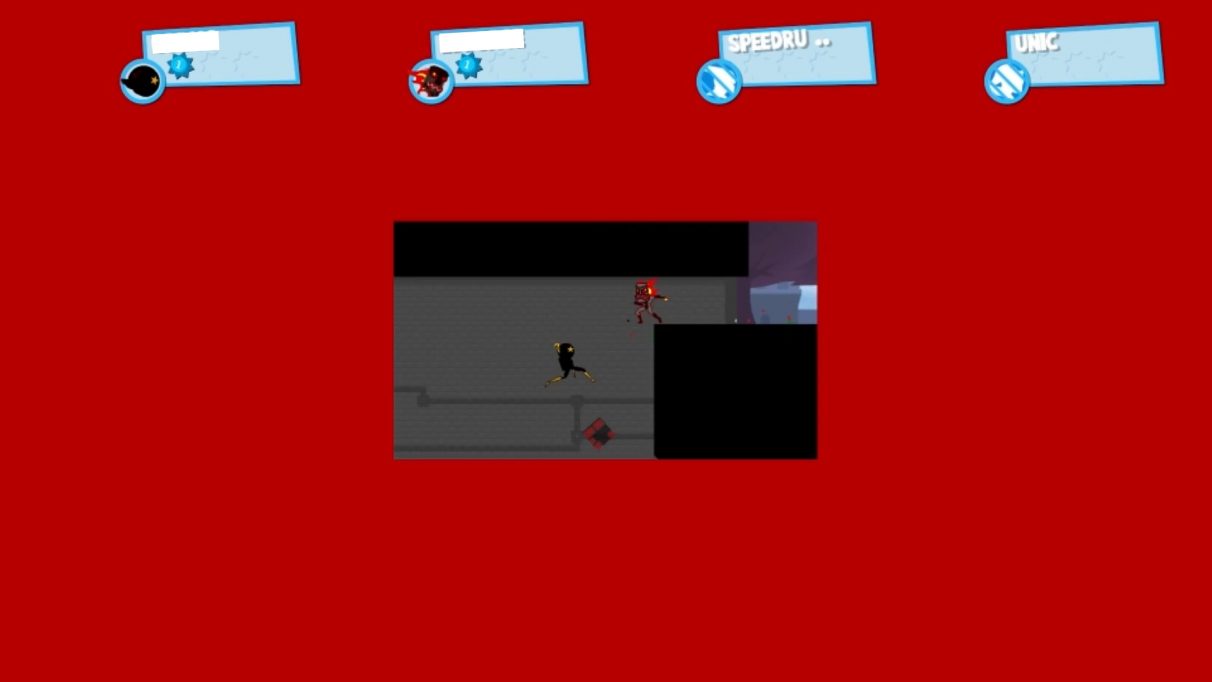 Never mind the fact that your friends don't ever want to play with you again. It was worth it, for all those pure, unadulterated "screw you" moments as you soared past with one well-timed combo, leaving them to gawk at your swiftly departing hindquarters and wonder where it all went wrong.