Cat cafe simulation Calico has come out of the oven right on time. I was starting to fear that it would roll over into the new year without hitting its expected 2020 release window. Never fear though, Calico has scooted out here in the last weeks of the year, so you can jump in to decorate cakes, collect animal friends, and assemble your cafe right now.

Calico is, by my measure, the cutest game to come out of the genre I'm dubbing "Stardewbut". Are they slice of life games? Town sims? Townlife sims? I've never quite settled into a term that works for them all. Anyhow, Calico is like Stardew Valley in that you're a new person arriving in a village where you'll get to know the townsfolk and revitalise some very essential local operation. The operation in question here is a cat cafe, meaning you aren't growing crops but collecting cats and all manner of other very cute furry creatures. Also lots of things are pink. It's unapologetically adorable.

"Build up your café by filling it with cute furniture, fun decorations, yummy pastries, and get it bustling with animals again," say the developers. "Calico is meant to make you feel all warm and fuzzy inside. The gameplay reflects that with a laid back, low stress creative environment to explore and play in."

The developers say that you can befriend all sorts of animals, naming them and adding them to your party or sending them home to chill in the cafe. There are also magical potions with various effects such as the "More-to-pet Potion" which turns an animal into a biggo version of itself. You know, for rideable cats. I think I'd turn a different animal giant though, personally. 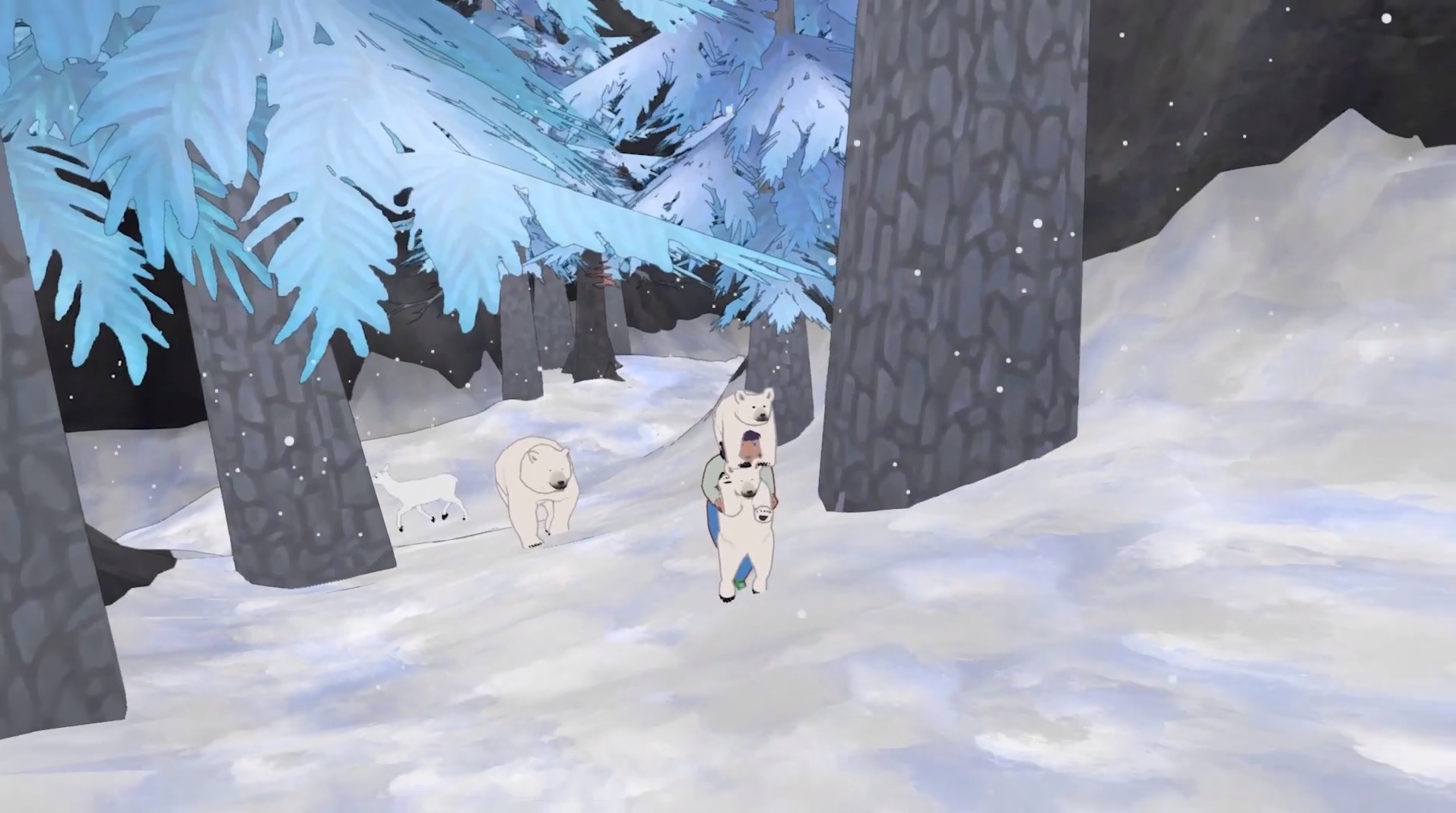