Metro Exodus, the latest FPS mutant-'em-up from 4A Games, has been steadily chugging along like a steam train across the Russian landscape, and now its release is fast approaching. To prep you for its imminent arrival, we've thrown together the below Metro Exodus guide containing everything we know so far about the game, including the Metro Exodus release date and pre-order information; details on the combat, crafting, setting, and story of Metro Exodus; and all the latest trailers and footage to whet your appetite before the mutant hordes arrive.

15th February 2019 is the date upon which Metro Exodus will arrive on Xbox One, Ps4, and PC. So not at all long to wait, which I'm sure is good news for many of you who have eagerly awaited this moment since the game's announcement at E3 back in 2017.

Metro Exodus is available for pre-order right now on Steam. The standard edition will set you back £49.99/$59.99/€59.99, whereas the Gold edition costs £69.99/$84.99/€84.99 and provides the Expansion Pass, which grants access to "all new adventures in the post-apocalyptic Russian wilderness". If you pre-order you'll also receive copies of the game’s soundtrack and digital art book.

Below you’ll find the new Metro Exodus weapons trailer released by 4A Games, followed by earlier trailers including the announcement trailer from E3, and a Metro Exodus gameplay trailer and subsequent 15-minute demo exhibiting one of the game’s brand new open-world areas surrounding the Volga River.

Previously the Metro franchise, including the novels upon which the games are based, has been set in Moscow, after a nuclear war in 2013 devasated the landscape and the remaining survivors bunkered down in Moscow’s claustrophobic underground metro system, fighting to survive while radiation-immune mutant horrors roamed the tunnels and the world above.

Metro Exodus continues after the events of the canon (good) ending of Metro: Last Light, 23 years after the war. Much of the surface outside of Moscow is discovered to remain hospitable, so Artyom, our protagonist from the first two games, leads his fellow Ranger crew, including his now-wife, Anna, on a year-long trek across the Trans-Siberian Railway on a modified train called the Aurora, to Vladivostok. Why there in particular? We’ll have to find out for ourselves. But there’ll undoubtedly be a great deal of stops involved for refuelling and such; and this is where the majority of the action will take place. 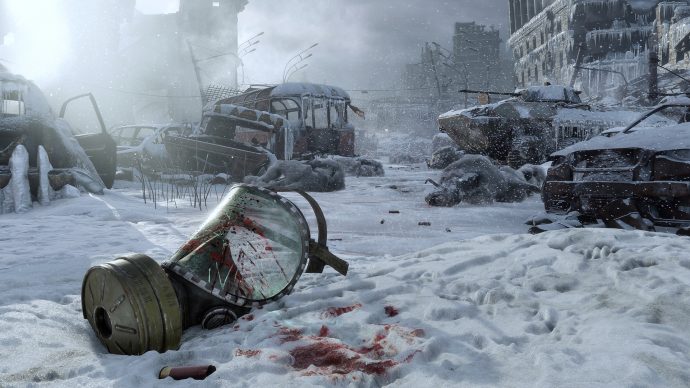 The setting and open-world environment of Metro Exodus

Metro Exodus looks to have far more expansive and open a world than in previous titles. Juxtaposed with all the linear story beats we’re promised areas and sections with a more open-world “sandbox” feel to them, where you can tackle things how you like and in the order you desire. Anyone else reminded of S.T.A.L.K.E.R.?

Environmental immersion has also been given a serious overhaul with the implementation of a weather system, a day/night cycle, and the splitting of the game into four hefty seasonal chapters, beginning in Winter and ending in Autumn. Each season will have distinct effects on NPC and enemy behaviour, and the threats which the Rangers will encounter. 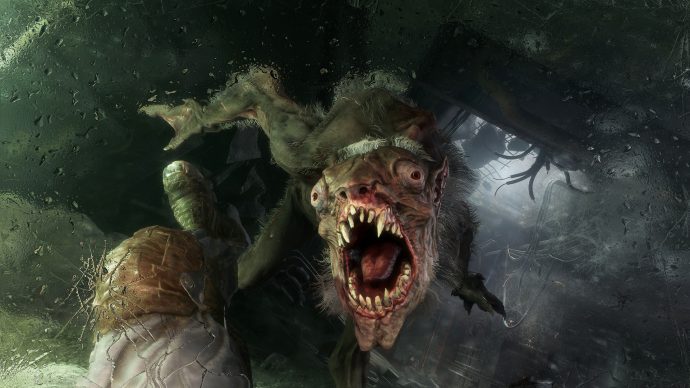 Judging from the above videos and other information that has been released on the combat of Metro Exodus, there seems to be a focus on flexibility in how you approach combat situations and in the ability to modify weapons on the fly with attachments. Bullets are scarce and areas are well-guarded, so it's often safer to operate with stealth, extinguishing lamps and using throwing knives or melee takedowns to eliminate enemy threats. In addition to the array of different assault rifles, pistols, sniper rifles and other guns on offer, Artyom will also be able to craft numerous throwable objects, including hand grenades and molotov cocktails.

The recent weapons trailer revealed some more detailed info about each of the weapon classes and their pros and cons. Pistols, for examples, are viable due to their low weight and high level of customization, which can make them effective at any range. Shotguns are your typical heavy and powerful close-range head-exploders, while Rifles are accurate and versatile, ranging from automatic mid-range shredders to bolt-action snipers. You'll even gain access to special weapons such as the silent-but-deadly Tikhar Rifle, and the Helsing Crossbow. 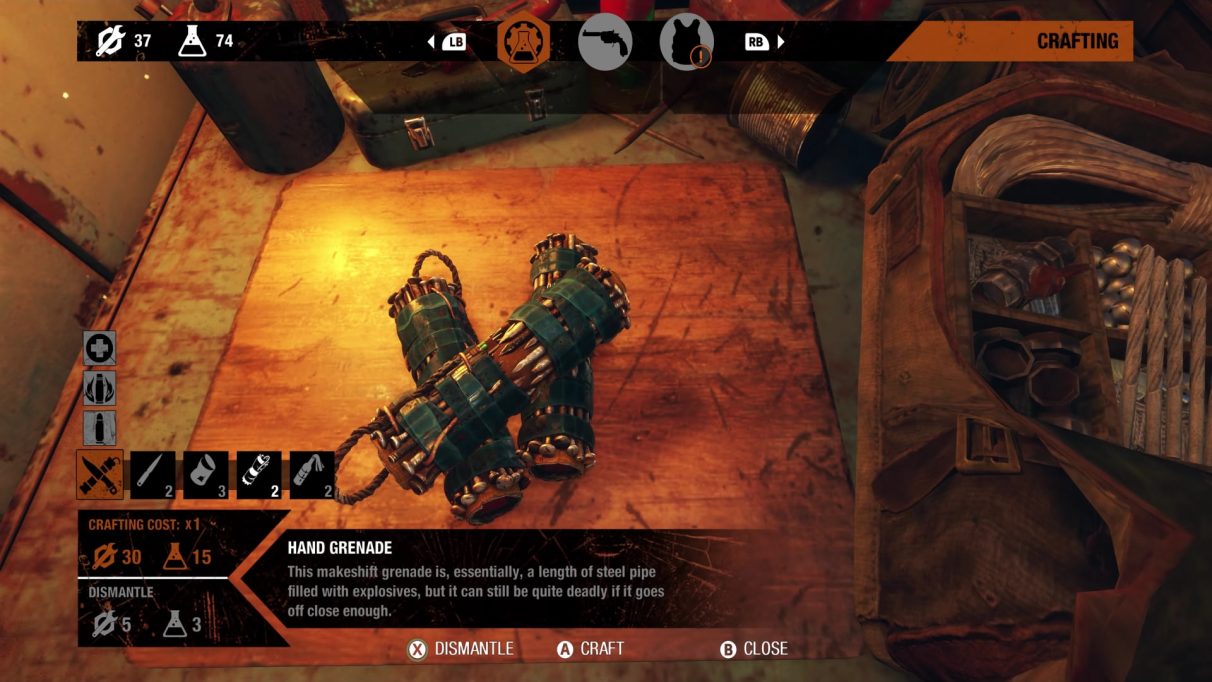 Metro Exodus will of course feature a colourful cast of horrific darkness-huggers waiting to spring out and become Artyom’s new backpack. There's a new mutant species specific to the new region, the artfully named Humanimals; aggressive humanoid pack-hunters prone to hurling nearby debris at Arty and his fellow Rangers. So be sure to watch out for the Cinderblock Brigade next time you enter a disused building.

But the mutants won’t be the only threats in Metro Exodus. As with its predecessors, you'll be spending just as much time fighting humans as human-eaters. When it comes to the various factions of the Metro world, there seems to be a new player on the field – an as-yet unnamed techno-phobic cult led by a man called Silantius, who is clearly a proponent of logic and critical thinking.

These fanatics are likely to be a major enemy of the Spartan Rangers throughout the game, so we’ll have plenty of opportunities to learn more about their ways – particularly since they seemingly worship some sort of giant mutant fish, and I’m sure that’s something we'd all like to learn a little more about.

Replacing the bullets-for-stuff trading system of Moscow is a completely new crafting system in Metro Exodus which allows Artyom to alter his equipment on the fly. It seems you can find loot pretty much everywhere, and break down the scrap and doodads you find into chemicals and materials. From these resources, you can craft a variety of different useful things, from weapons and ammo to attachments such as sights and scopes.

Of course, crafting out in the open will leave you wide open to attack, so you'd better pick your moments. There'll be various “safe” locations which provide some shelter from the constant threat of outdoor Mutant Russia. These places will have workstations where you can spend time crafting more complex mechanisms and equipment.

That’s pretty much everything we’ve found out up to this point on Metro Exodus. If you’re hungry for more, you can go ahead and visit the Steam page right now, where you can find all the full details on pre-ordering this fresh slice of Mutant Pie.