The Russian post-apocalypse game Metro Exodus has announced a date for its second DLC coming in February. Like the first DLC, Sam’s Story ditches the main game's protagonist in favor of a new set of eyes. It will follow the story of a US Marine trying to make his way back to the states from the Moscow embassy where he was stationed before the nukes started a'flying.

Last year, Brendy (RPS in peace) said in his Metro Exodus review that he's "very glad they didn’t just repeat the same subterranean journey again." Exodus' larger open levels, while not as big as one of them giant sandbox RPGs, were a fun jaunt for a series that was previously stuck underground.

It sounds like Sam's story will be continuing along above ground. "Sam makes his way away from the Aurora in search of a way back to the USA, arriving at the remains of Vladivostok’s tsunami ravaged harbours, ruined industrial buildings, and crumbling residential districts," 4A say. They refer to Vladivostok as a "sandbox survival landscape." 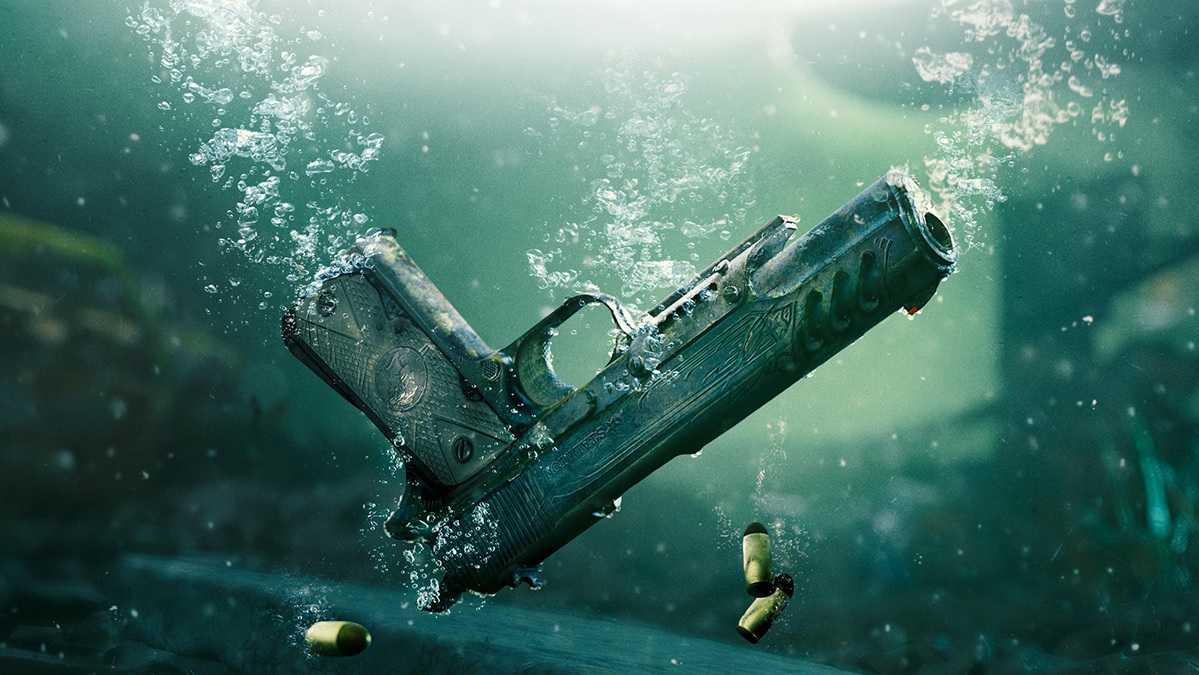 In today's announcement, 4A say Sam's Story will be coming on February 11th. You can grab the DLC as part of the Metro Exodus Expansion pass on Epic or Steam for £20/€25/$25. At present, there is not a price listed for Sam's Story individually. Exodus' previous DLC, The Two Colonels, is priced at £7/€8/$8.