Just a quick notice that a bunch of new LucasArts/LucasFilms games have arrived on Steam, including the always splendid Sam & Max Hit The Road. And indeed the far less often remembered management sim, Afterlife. And, er, Episode 1: Racer.

It's quite the collection this time out, from all over their catalogue. You've got classic adventures like Zak McKracken and the Alien Mindbenders (running via an in-built version of ScummVM), Escape From Monkey Island, and the marvellous Sam & Max Hit The Road (also on ScummVM).

Then there's LucasArt's foray into the world of Bullfrog-me-do management games, where they tried to take the title "God game" as straight as possible, with Afterlife. You manage heaven and hell, see.

There's the far too frequently forgotten FPS Outlaws, where LucasArts took the genre somewhere very unusual for 1997: not sci-fi. Western, in fact. And as I mentioned, it also includes that racing, um, classic, Star Wars Episode 1: Racer, which everyone on planet Earth called "Pod Racer". That always stood out to me as the most cynical moment in movie/gaming crossover history, where the film's wholly pointless and excruciatingly long pod racing sequence seemed only there to ensure there could be a tie-in game. (Yes, you think it was great, but you were an idiot child when you played it.) 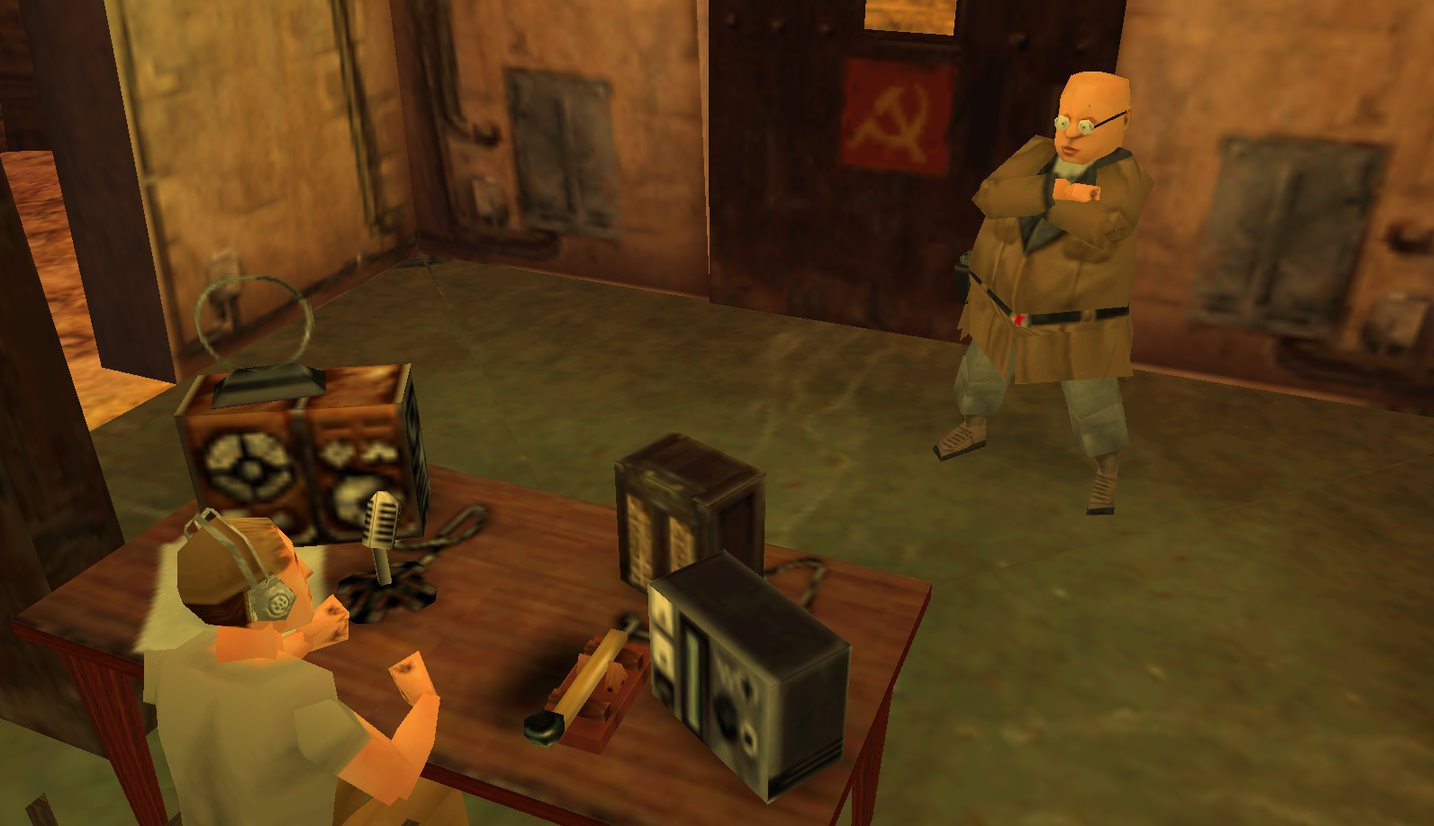 Lastly, and also interestingly, is the return of Indiana Jones And The Infernal Machine. I remember that this rather divided opinion in 1999, the game an attempt by LucasArts to recover some dignity after Lara Croft became everyone's favourite action-archaeologist. They tried to make their own version, and my memory of it was that it was a super-buggy mess. However, it reviewed well at the time, and I remember it having its big supporters. Joining it is 2003's Indiana Jones and the Emperor's Tomb, which honestly I don't even remember.

Oh, and one other random inclusion from the back of Disney's cupboards that accompanied this dump is 1992's Stunt Island! Nothing to do with LucasArts, but a once adored flight sim created by The Assembly Line. 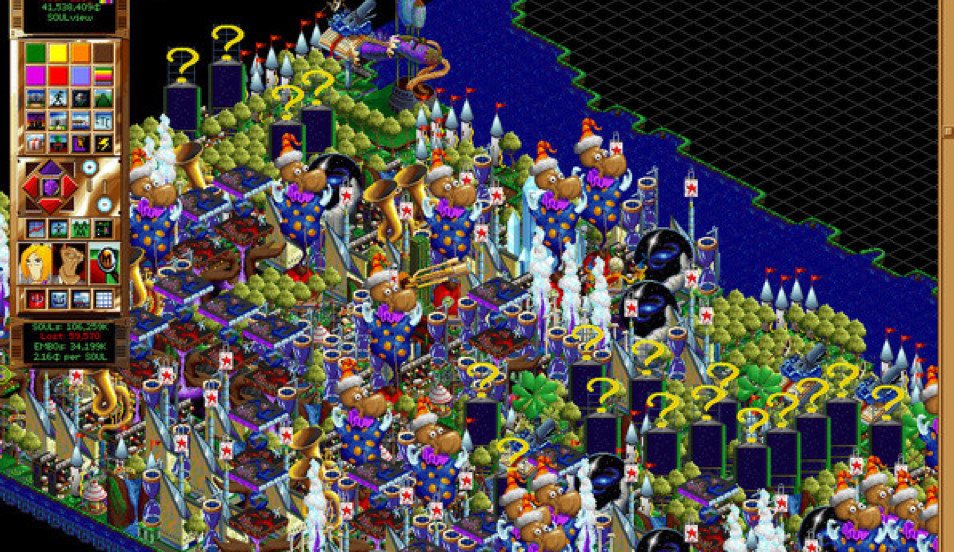 The Ghost Of LucasArts has sporadically put new collections and classic titles up on Steam, in a seemingly random order, over the last few years. Most of which are available elsewhere, albeit perhaps in more jimmied forms, running through DOSBox and the like. Although you might have decided you don't really like buying games from a particular elsewhere at the moment, so this is useful in those regards. Also, by the time LucasArts games appear on Steam, they tend to be a little more restored.

The prices are, as ever, stupidly high. Over £5 for a 25 year old game is clearly insane, not least because almost all of them were on sale for £5 20 years ago. However, grab them over the next week and most are discounted to far more amenable prices around £3 or your regional Monopoly money.

Any of those take your fancy? I'm really interested to take a look at Infernal Machine to see how it holds up, but will probably just end up playing Hit The Road for the 984th time.