Update 5.2 hit Playerunknown's Battlegrounds today, adding spike traps we can throw down to puncture tyres and overhauling a fair bit of the snowy map Vikendi. I can't imagine I'll often intelligently use a spike trap in an ambush, but you can be sure I'll throw down every last one I see, just in the hope of ruining someone's day. Probably my own when I immediately forgot about the trap and try to pull a three-point turn. And god help me if the laaads come across a cache of them. Long-overdue loot box changes start today too.

The new Spike Traps are single-use deployable items that will puncture the tyres of the next vehicle to roll over it. You can't pick it back up and it's inert after one pop. It still sounds fun. Even if I am certain my main victim will be myself. They spawn at the same rate as other throwables, so they might see a fair bit of play.

The Vikeni overhaul aims to improve long-range battles, add more useful routes, and make a few towns more attractive for looting and shooting. New roads have been added, more vehicles spawn around, the castle's river has partially frozen over so it's not such a hellswim, the big mountain isn't quite so high, and terrain across the map is less flat so you're not dead in the open so often. Early Blue Zones are larger too.

Other exciting newness includes the long-awaited option to have guns you pick up swap over attachments from the old one, faster swimming and diving speeds, and the ability to set waypoints to follow on your map. You could probably also draw things using the waypoint system, eh lads? Eh? 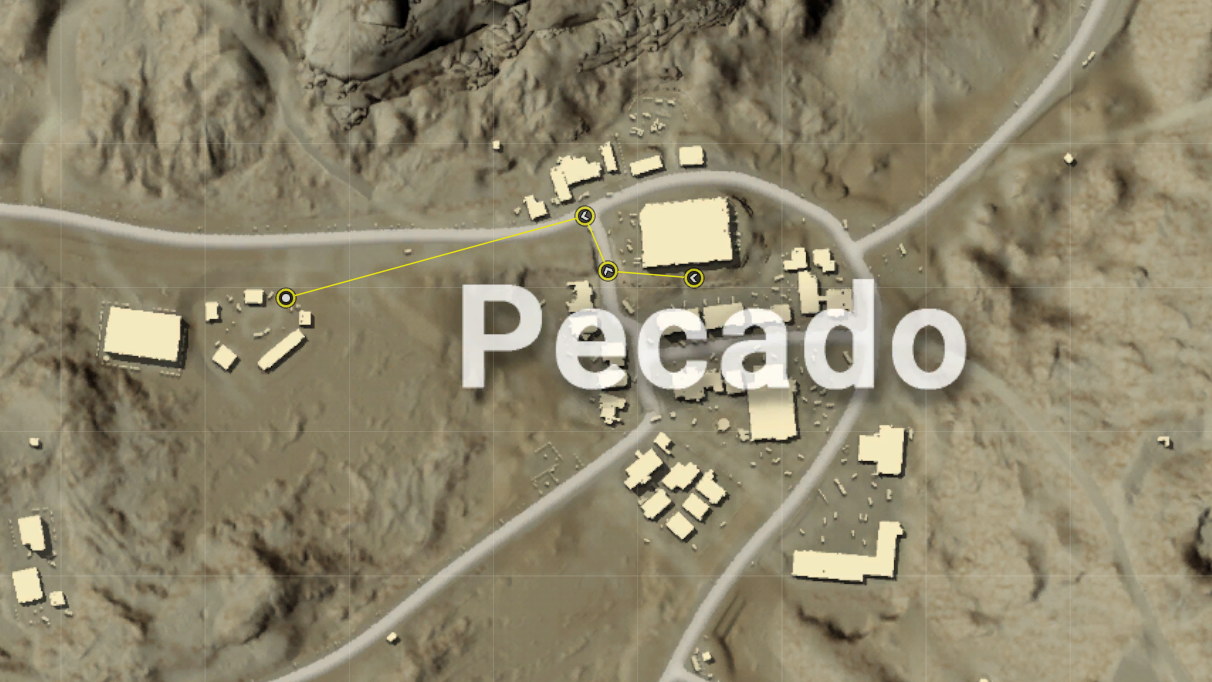 Long-overdue loot box changes begin today too. The devs have been struck by the revelation that "paid crates are not an appealing reward to players, making the experience of acquiring a locked crate less enjoyable" and mate, how has it taken you this long? It's been clear since early access that it sucks to pay hard-earned Plunkbucks for a Plunkbag which you need to spend real money on to make useful and which is likely to give a duplicate of an item you don't want anyway.

Starting with today's new Venetian Crate, all future crates will come unlocked. That's how crates started and how they should be, especially now the game has a microtransaction store and a paid battle pass too. They say new BP crates will also make good skins less rare, spread assault rifle skins evenly across rarities, make mid-tier items more common, and make items better in general so they're less outclassed by paid ones. Though for some reason, locked boxes are in the random pool for a little longer - they'll become less common from November 27th then be removed from the pool on December 18th.

Today also sees the launch of PUBG Labs [the hell is 'PUBG'? -in-joke ed.], a new space to publicly experiment with features. The game has a test server but that primarily tests features planned for the next update (and is a laggy, underpopulated, underfeatured nightmare) while features in the Labs might be a bit wilder, scrappier, or further out. The devs say it'll be used to fiddle with "new game modes, rule sets, features and so much more." First up is Skill Based Rating, tracking player skill and factoring it into matchmaking. You can opt into that if you want or not if you don't, and we'll have to see how it informs future changes.