Brevity is the soul of wit, and maybe you’re short on time. In that case, give a few of these 10-second games a play. 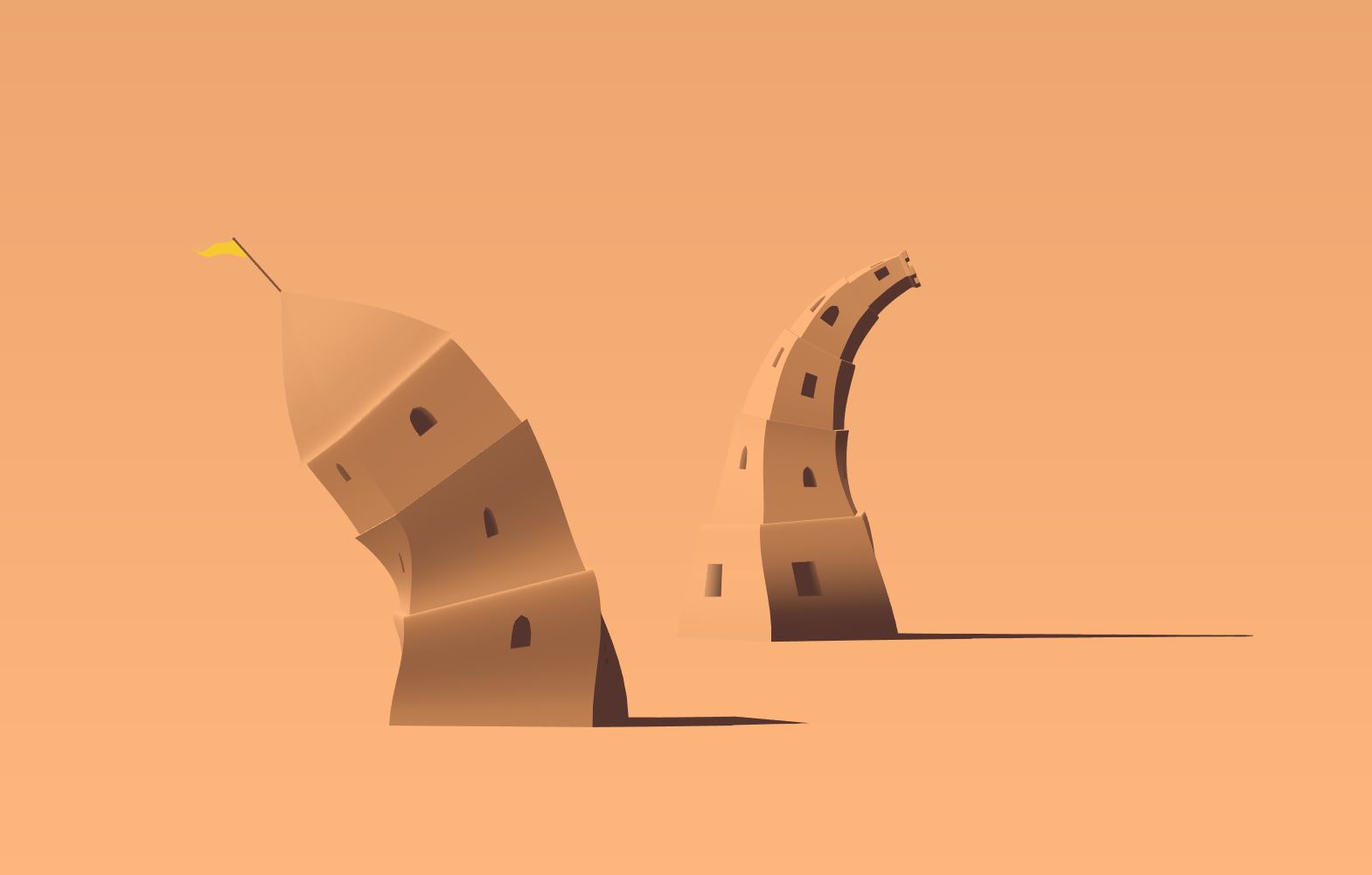 A beautiful little musing on ephemerality, Patrick Smith’s Sandcastles was a commissioned work for the 2017 London exhibition, Now Play This. Alice O covered the game when it first came out, and it is worth returning to whenever you need a few moments of meditation. Build sandcastles, only to have them wash away with the incoming waves. Then build a few more. Listen to the sound of the water. Breathe. 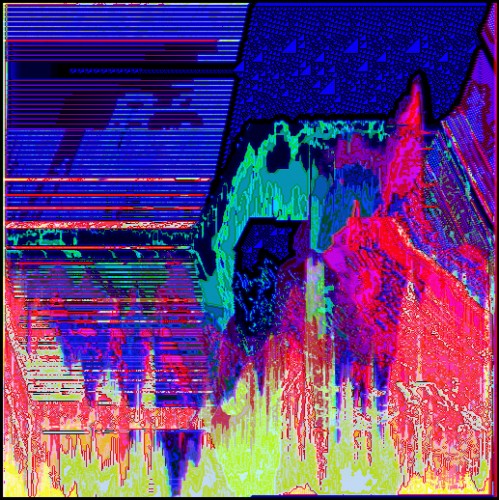 Michael Brough and Andi McClure’s Become a Great Artist in Just 10 Seconds is a beautiful and chaotic display of absurd possibility. The game turns your keyboard into an array of unhelpful painterly commands by which you may create your next and greatest masterpiece. It has seen a number of iterations in the exhibition circuit, including a full multiplayer arcade setup at GameCity in Nottingham.

The game information page for its original submission to Ludum Dare put it best: “Have you ever dreamed of being an Artist? Although this was not possible before, now it is because we have made a computer program.” Download it from Andi McClure’s blog here.

An impressive display of artistry within time constraints, Amy Dentata’s 10 Seconds of Hell follows a handful of moments where a domestic abuse survivor must decide whether or not to leave their partner, and how. It is intense and evocative, not least for its choice of visual assets. You may play the game any number of times in order to achieve any of its variable endings.

The content warning on the game page suggests that it “may be upsetting to some players for themes of domestic violence.” 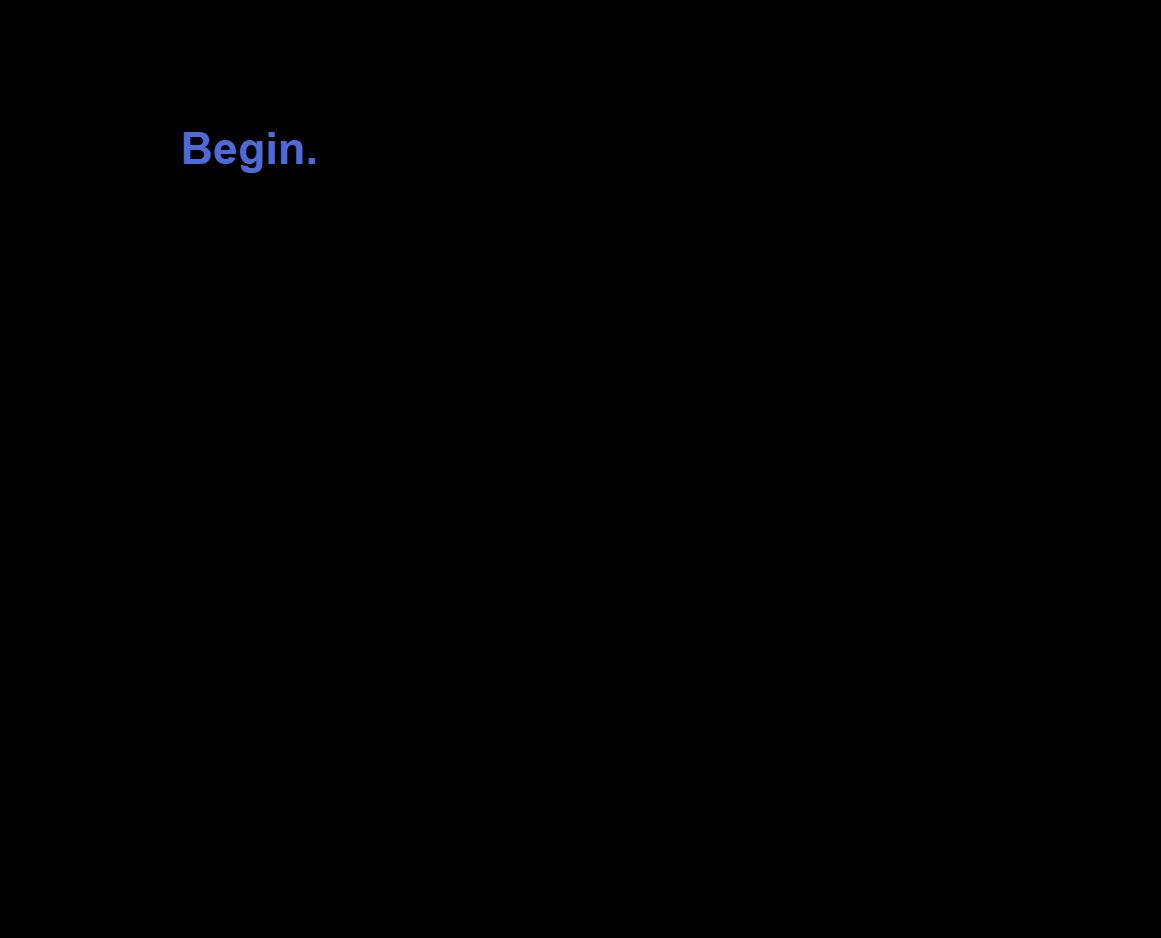 Perhaps one of the most well known variants of the “just ten seconds,” games, Queers in Love at the End of the Word is an apocalyptic, end-of-the-world, time-pressure simulator where you must tell your girlfriend goodbye at (you guessed it) the end of the world. Anthropy reigned supreme during the Golden Age of Twine, and Queers in Love is exemplary. There never quite seems to be enough time, does there?