Ah Christmas, what better way to spend it than *checks notes* fighting to the death on an industrial island in PUBG? That's right, Playerunknown's Battlegrounds Season 10 arrives on December 16th and it'll have players dropping in on a brand new 32-player map, the urban isle of Haven. Which also happens to be the hangout for a very unwelcoming military group. Delightful.

Haven's a dense, dingy industrial hangout and from the screenshots, it certainly looks like it: there's a big crane, some factories, and some trucks, all coated in a thick brown smog. As a lapsed PUBG player, the miserable aesthetic isn't filling me with desire to get stuck back in. I suppose it being a close knit 32-player affair will get me into the action a bit quicker, which is what my impatient self is after, but Haven certainly hasn't got the appeal of Paramo (an entire volcano) or Sanhok (a lush jungle).

Krafton - a company that sounds like it produces food and beverages, but is actually the new name of the devs' parent company - say that Haven will also "evolve players' gameplay experiences". Corporate speak translated, this means they've introduced a bunch of AI-controlled nasties called 'The Pillar' (oh no, maybe this is why those monoliths have been popping up?) who roam the map looking for trouble.

The Pillar guard high-tier loot caches and are super strong, but manage to take them out and you'll get some powerful spoils. Mainly, though, they spend their time commandeering trucks and helicopters to seek you out and, well, get your arse. They're a relentless bunch, which is why there's a new emergency parachute which'll let you jump off tall buildings and quickly glide to safety - very handy. 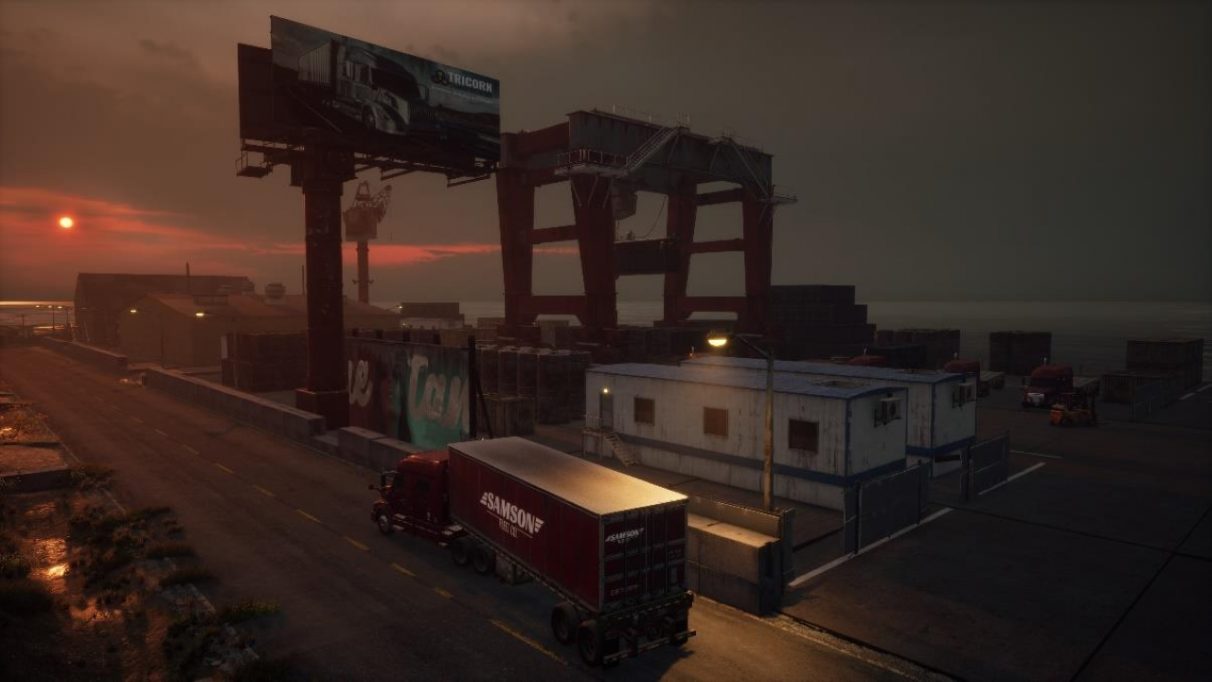 God, The Pillar sound like a nightmare, but I quite like PvE elements in battle royale games because they create bubbles of utter chaos; precious chances for me to swoop in as a third party and hoover up loot.

And of course, with a new Season comes a new Survivor Pass. This one's called Breakthrough and you'll have three months to lap up the 100 tiers of goodies it has on offer. That's plenty of time if you're not being wiped out by The Pillar every few seconds.

Finally, the update is available on test servers right now for those of you who want to try all this new stuff out. Details and patch notes are over here.