While some may roll their eyes at the very mention of RPG Maker, it's hard to overstate just how influential the now-Kadokawa-owned development tool has been on the indie development scene. Just announced in Japan and due to be fully unveiled at Bitsummit in Kyoto tomorrow, Pixel Game Maker MV is already confirmed for a western release later this summer, and promises yet another alternative to the likes of Game Maker and Multimedia Fusion for budding game developers.

As with other beginner-level development tools, Pixel Game Maker MV claims to allow the creation of full games without any programming knowledge at all, but will support JavaScript extensions for those wanting to dig a little deeper. It'll contain integrated sprite creation and animation software, but naturally you'll be able to import from elsewhere, too. 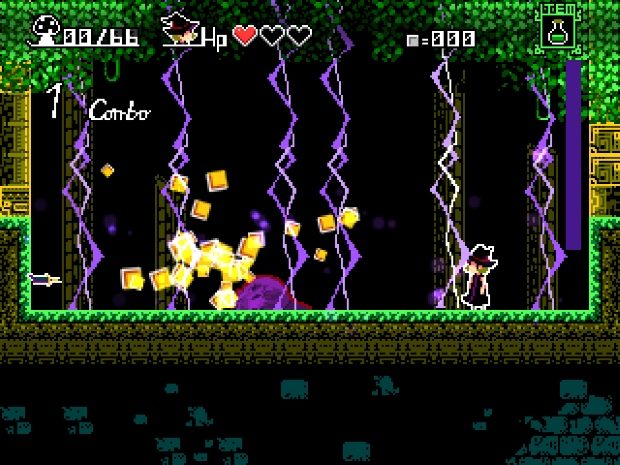 At its simplest level, Pixel Game Maker MV promises point-and-click game creation, with basic flowchart-based scripting and integrated physics and particle engines. Templates for side-view and top-town game types (such as the pinball game below, which I've rotated sideways to make it fit) are provided, as well as support for up to four players by default.

There's no mention as to what kind of commercial license Pixel Game Maker MV comes with, but I'd be surprised if it's any different from RPG Maker MV's nearly unlimited freedom to sell whatever you create. If the toolset is even halfway successful, expect to see Itch.io, Gamejolt and Steam filling up with Pixel Game Maker titles over the coming years. 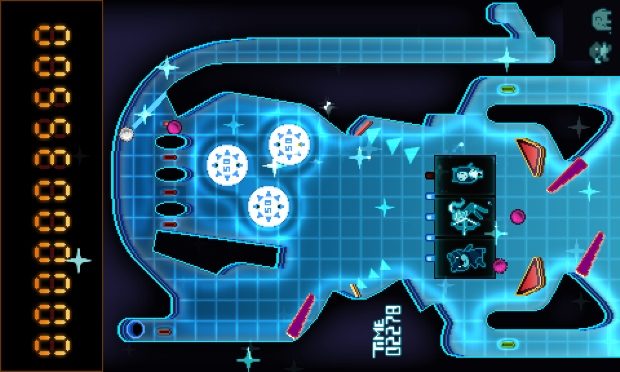 Plus, never underestimate what a talented developer can do with 'beginner level' tools. It's thanks to RPG Maker that we have the likes of freeware classic Yume Nikki, and a multitude of commercially released gems like To The Moon (and its sequel), world-hopping adventure Rakuen and LISA: The Painful RPG, which was good enough to spawn its own fan-game scene, and I will never stop plugging until you've all tried it.

No firm launch date is locked down for Pixel Game Maker MV, but Kadokawa are aiming for it making its first localised debut on Steam via early access this summer. Keep an eye on the official site here for more details, especially after its Bitsummit showing.