Stuck for a good, old-school JRPG to plug a few dozen hours into? How about getting off your arse and making it yourself? RPG Maker MZ, the newest version of the long-running indie-favourite dev tool, is out today - letting you build an RPG worth of the 1990s in a toolkit fit for 2020, all without having to touch a single line of horrible, horrible code.

I'm not clued up on where the RPG Maker scene is at, or what the preferred version of the venerable tool is these days (you'd want to check in with Giada Zavarise about that). But it's been a good half-decade since the MV released back in 2015. MZ looks to be a comparatively beastly package, adding and re-implementing a truckload of features to the code-free toolkit.

A new character customiser lets you Picrew up your own anime heroes in-engine, while map layers make a return after being dropped in XP. On the more technical side, managing plug-ins (wot let you use actual code to do things the base engine can't) has been completely re-jigged. MZ also adds autosaves to the RPG Maker engine, and has tidied up mouse controls while in-game.

There's a whole bunch more to scour through, of course. But if you just want to jump in without hacking up your own assets, RPG Maker MZ also comes with dozens of pre-made characters, environments, animations, title screens, music and more. Everything you'd want, really, to quickly bash together a classic JRPG. 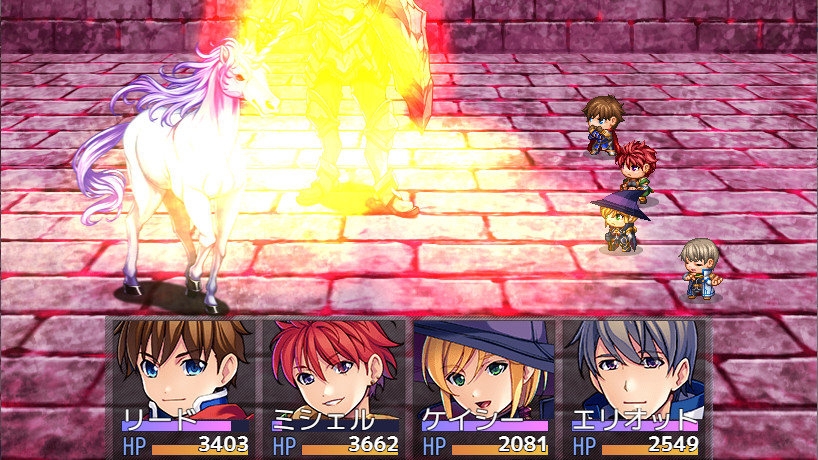 It's because of that low barrier of entry that, as with GameMaker, RPG Maker games are often (wrongly) written off as a bit rubs. But a tool's only as good as the team using it, and RPG Maker's been used to craft heartbreaking classic To The Moon, bleak side-scroller Lisa: The Joyful, claymation dreamscape Hylics and oh so many more.