Three US senators have introduced a bill seeking to regulate "pay-to-win microtransactions and sales of loot boxes in video games" which are aimed at, or known to be played by, people under 18. Should it pass, it would bar games from selling randomised rewards, things that boost the natural pace of progression, or items that give an unfair advantage in competitive games. Even if this doesn't become law, it's interesting to see what such legislation might look like in the USA. The most important part is that they say "video games," so if this bill passed it would surely become ILLEGAL to spell the word as "videogames."

The bill was introduced this week by Republican senator Josh Hawley with Democratic senators Ed Markey and Richard Blumenthal. They're not interested in negative effects of loot boxes on game design, unsurprisingly, but on children playing games.

"I'm proud to sponsor this bipartisan legislation to protect kids from predatory gaming apps and hold bad actors accountable for their reprehensible practices," Blumenthal said in their announcement yesterday. "Congress must send a clear warning to app developers and tech companies: Children are not cash cows to exploit for profit."

Their definition of games for minors is not limited to games rated below adults-only. It also covers games that publishers know minors are playing. Games which use celebrities who either are under 18 or "appeal to" under-18s are also covered, which reasonably could include many games selling skins and things bearing the names of Twitch streamers, YouTubers, and digital sportsmen.

The bill has the unusual challenge of defining the terms "loot box" and "pay-to-win" in binding legalese. A loot box is an "add-on transaction" that:

That looks like it could cover everything from Counter-Strike: Global Offensive loot boxes containing cosmetic weapon skins and animations to digipacks of extra Hearthstone cards. 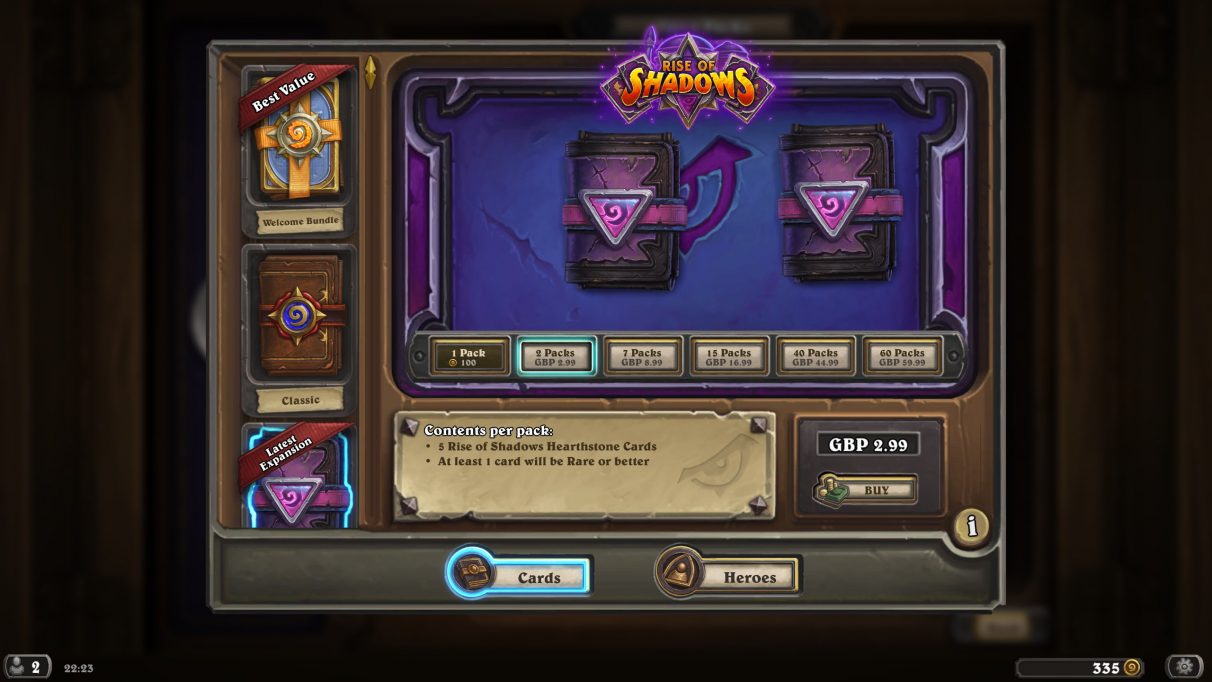 As for "pay-to-win" microtransactions:

(i) with respect to an interactive digital entertainment product that, from the perspective of a reasonable user of the product, is a game offering a scoring system, a set of goals to achieve, a set of rewards, or a sense of interactive progression
through the product's content including but not limited to narrative progression—
(I) eases a user's progression through content otherwise available within the game without the purchase of such transaction;
(II) assists a user in accomplishing an achievement within the game that can otherwise be accomplished without the purchase of such transaction;
(III) assists a user in receiving an award associated with the game that is otherwise available in association with the game without the purchase of such transaction; or
(IV) permits a user to continue to access content of the game that had previously been accessible to the user but has been made inaccessible after the expiration of a timer or a number of gameplay attempts; or

(ii) with respect to an interactive digital entertainment product that, from the perspective of a reasonable user of the product, is a game featuring competition with other users, provides a user with a competitive advantage with respect to the game's competitive aspects over users who do not make such a transaction.

If you want to buy something that makes a game more difficult, the bill makes clear, hey, go wild. Cosmetic items are also fine as long as they don't "from the perspective of a reasonable user, provide the user with a competitive advantage". So camouflage skins could be a no-no in a game where that's beneficial and it doesn't already have decent camo?

You can read the full text of the bill over here and a simpler summary in their FAQ.

The bill, should it pass, would have the Federal Trade Commission (FTC) keep a watchful eye to slap hands and fine wrong'uns. The FTC already had planned a workshop looking into loot boxes this August, discussing topics from marketing to "the potential behavioural impact on young consumers." That won't directly result in new legislation but could lay groundwork for future action. Might give this bill a shove along the way. 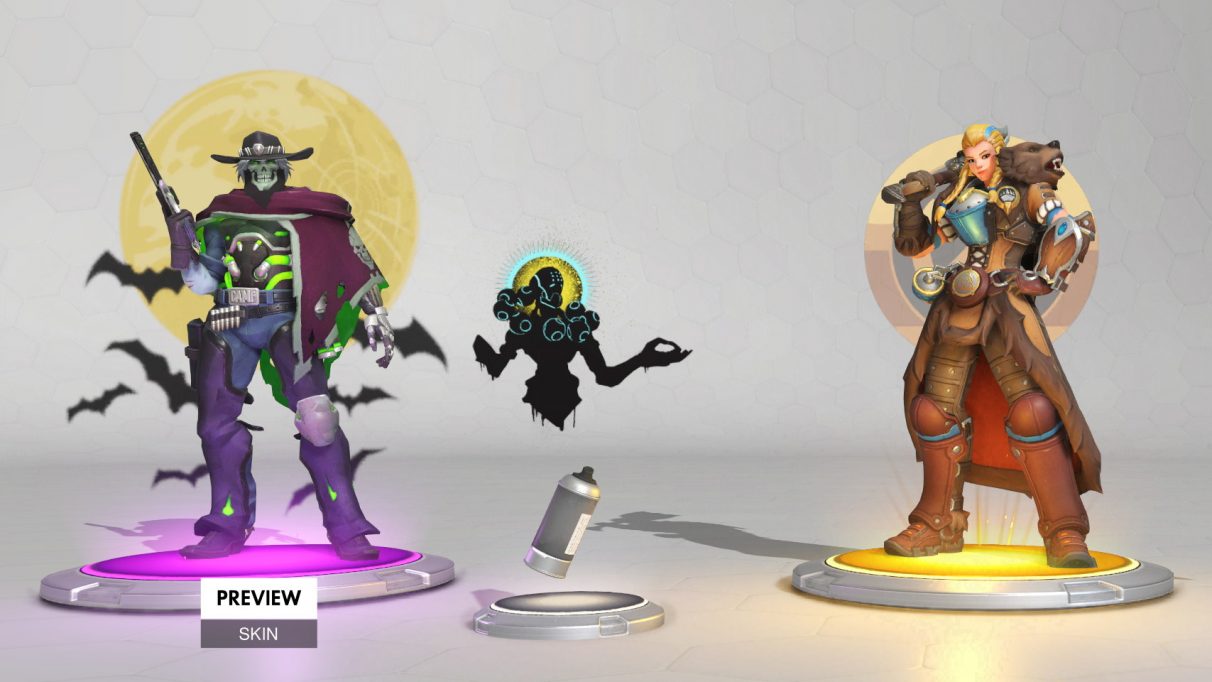 Not that this bill is guaranteed to pass. Who even knows what lawmakers are doing half the time. Even if it did, it might gain some heavy and weird amendments defanging it. Games industry bodies are likely to object strenuously.

When public morality turned against violent video games in the 90s, the North American industry avoided government regulation by setting up the Entertainment Software Ratings Board (ESRB) to self-police. When the FTC announced their loot box summit last November, the Entertainment Software Association, which established the ESRB, responded that loot boxes were a great lark so don't sweat it okay. The International Game Developers Association was slightly more wary, urging the industry to self-regulate before The Man intervened. Well, here's The Man strapping on his shootin' irons.

Throughout all this, do always remember that no government agency or industry body cares if loot boxes make video games less fun or more irritating. Their concerns are the effects on young people as well as the legality of loot box behaviours that several countries, including Belgium and the Netherlands, already consider gambling. Any hypothetical loot box legislation might happen to improve games for us in some ways but it's not a goal. It could also cause financial problems for many free-to-play games whose lootiness is actually quite tolerable.