Hitting that 2020 mood bang on the nose, GOG today added Silent Hill 4: The Room to their catalogue. Konami's 2004 horror game is about a fella stuck in his flat, so desperate to get outside that he crawls through a mysterious hole in his bathroom wall and tumbles into nightmarish worlds filled with the horrors of himself. Been there, pal. Silent Hill 4 has not been readily available (well, legitimately) on PC for years, so it's good to see on pop up GOG.

Silent Hill 4 was the fourth and final game in the series to be made by creators Team Silent, before Konami handed it over to American and European developers then everything went to hell. It's a curious one, turning away from familiar places and people. It also has Henry's home as, well, a home base, a place to revisit between levels and oh god how did ghosts get into my flat oh no. I best know Silent Hill from 2 and 3 but have heard 4 does interesting stuff, so I'm quite keen to get into it.

Konami also recently released Metal Gear Solid 1 and 2 on GOG. They're not fancied-up or anything, still with the same old port problems, so I'm not expecting great things from SH4 either. I know I'll have the PC Gaming Wiki's page open for tweaks and fixes, just in case. 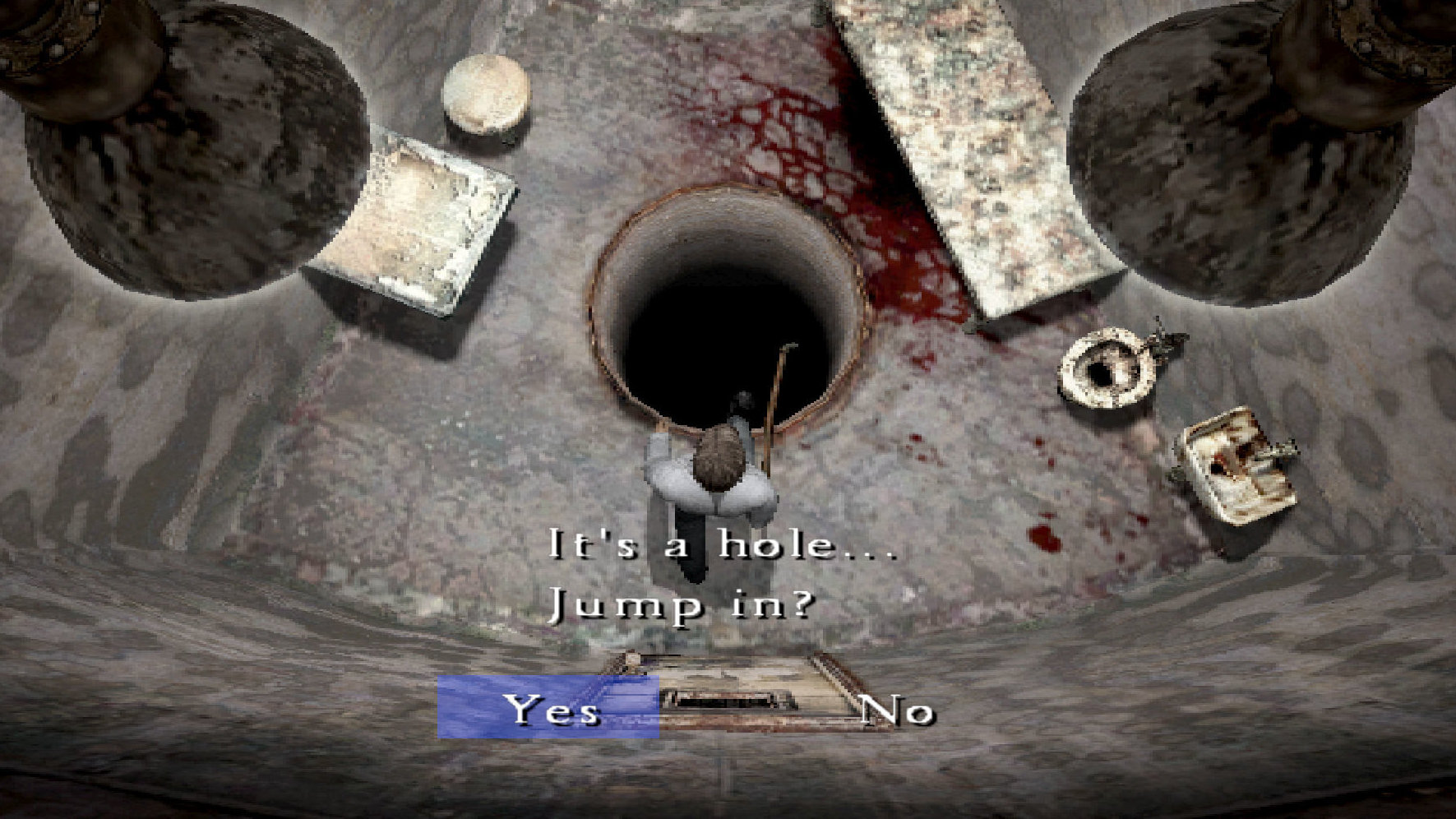