With all the news of the new Star Wars hotness this weekend, it's easy to forget that BioWare are still hammering away at Star Wars: The Old Republic, their once-troubled MMORPG. Among Saturday's glut of news from a galaxy far, far away was the low-key announcement of Onslaught, the first major expansion for The Old Republic since 2016's Knights Of The Eternal Throne. The old war between Republic and Sith is flaring up again, and players will get to revisit planet Onderon, previously seen in Knights Of The Old Republic 2, plus the new asteroid pirate city of Mek-Sha.

While Onslaught doesn't sound quite as far-reaching as Knights Of The Eternal Throne (which, some clunky combat aside, felt like a KOTOR game for most of its central story), they are increasing the level cap. That means new abilities for each class, new equipment and new places to show it off. They're adding a new gear slot - Tactical Items - which bestow "build-defining" changes to abilities and play-style, which should hopefully make for some more interesting character builds. There'll also be new gear sets to match the increased level cap, available through multiple routes. 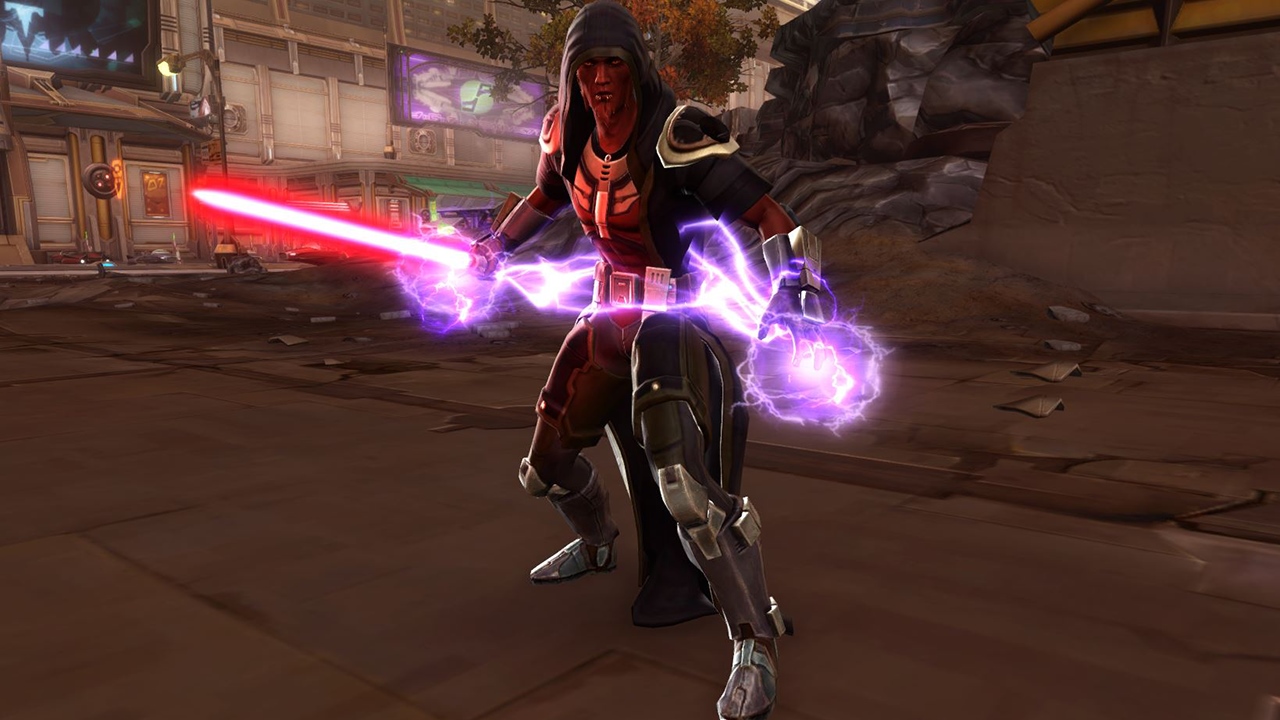 There's no word so far on whether there'll be new companion characters to pal around with (or possibly smooch on), but the focus of this expansion's story is a new battle over the shipyards of Corellia. The battle is at a stalemate, so it's up to you to pick a side and go recruiting across the new planets for allies and reinforcements. It's familiar enough stuff for The Old Republic, but visiting new worlds across two distinct story routes should make for some fun times. There should be plenty of voiced branching dialogues to look forward to - playing a Light Sith is always funny.

Star Wars: The Old Republic has changed a lot since its wobbly initial launch, and is now far more focused on single-player adventuring with NPC party members. Co-op is largely reserved for optional dungeons and big event battles. While the combat isn't the most inherently thrilling thing around, it looks and sounds pleasantly Star Wars, and when the game is firing on all cylinders (as it does for a few of the initial class story arcs, plus most of Eternal Throne), that old BioWare magic shines through. I reckon it's worth a look, if you've managed to miss out on it until now. 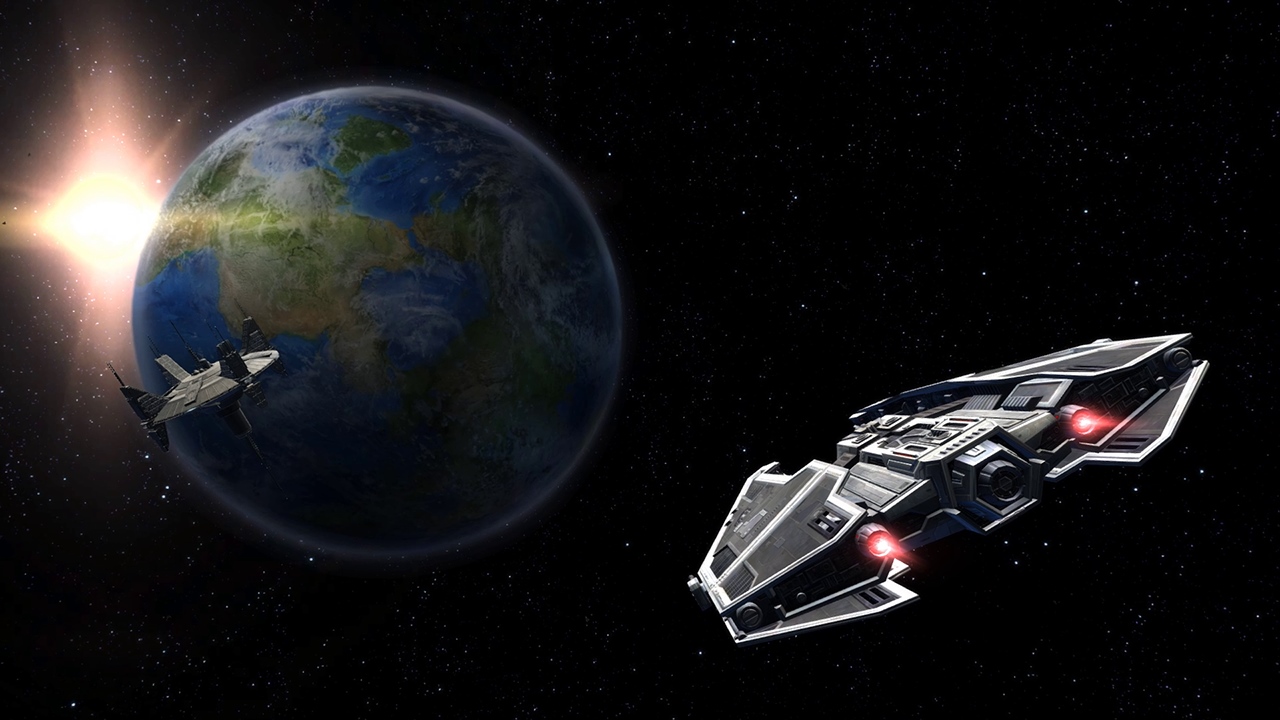 Star Wars: The Old Republic is still free-to-play and available here on Origin. There is an optional subscription which grants access to all the game's expansions and updates, including Onslaught. The new expansion launches in September, but with no fixed date yet. It's published by Electronic Arts.