I'm perhaps too far behind to catch up on StarCraft. I played back in the day but 15 years of competitive epsorts later, I rarely understand what I'm seeing when I watch the Big Match. (For what it is worth, I'm suddenly finding Rainbow Six: Siege to be the most watchable esport competition. Lemme know if that's how you're feeling too.) But for the game that was basically the first major esport competition, we have a lot of good news today, including some updates on the remastered version and some league announcement information that's pretty fascinating.

As part of the ongoing 20 year celebration for Blizzard, there's a brand new tournament coming out: Korea StarCraft League. It's (shockingly) the first time Blizzard has fully owned and operated a tournament. I'm not sure how that happened but good to see the company reclaiming the event. (If there's a reason you think this is bad, lemme know, because boy howdy does this all seem odd?)

KSL will have two seasons per year, taking place in Seoul. There's some online qualifiers starting this month and the finals for Season One will hit in September. S2 comes on its heels in December. Anyone can compete but the qualifiers are all off-line, so Western folks that want in will have to travel to Korea to test their meddle.

In other STRCRFT news, we've also got a developer update for StarCraft: Remastered. Lead software engineer Grant Davies recaps recent developments in SCR, shares what SC20 means to him, and previews new features coming in patch 1.22 including an all-new League system:

You can grab StarCraft from the official site right here. 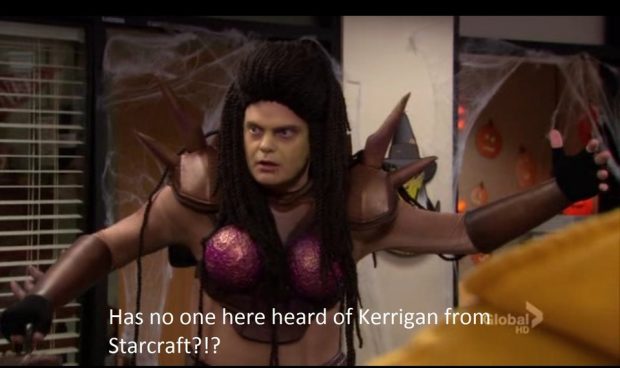