This week, Stardew Valley added plenty in the long-awaited update 1.4, Dota added two new heroes and shook up the whole dang game, and Noita added yet more ways to kill you. Read on for more of the week's PC gaming patches in the Updates Update.

Stardew Valley launched its "everything" update

Dota 2 and Underlords welcomed the Outlanders

While new heroes Snapfire (a lizard-riding auntie) and Void Spirit (a spooky voyeur) get top billing, Dota 2's version of the matching Outlander Update in particular brings many other huge changes. The shape of a Dota match is changed a lot by this. 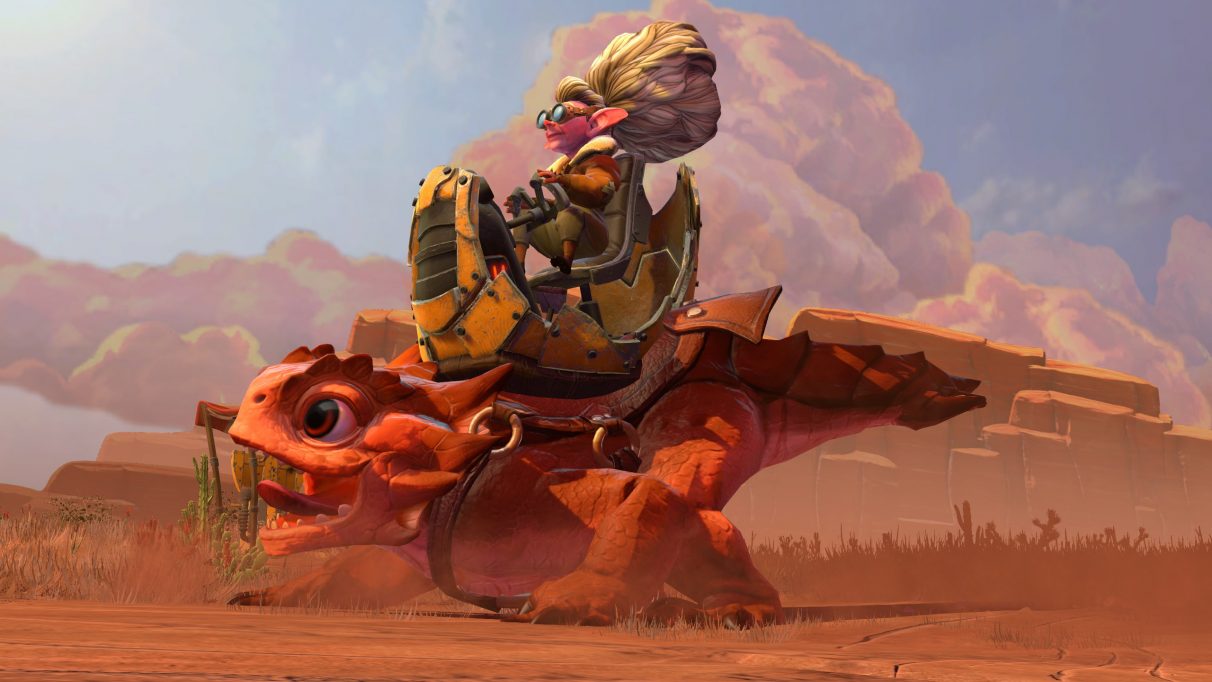 All PC players can claim get a big of ammo, food, potions, and a poncho in Red Dead Online. Another patch fixing more bugs arrived this week too.

Project Titan sends four players to a volcanic island crawling with sci-fi murderbots. An update with new customisation options and bug fixes arrived shortly before this. 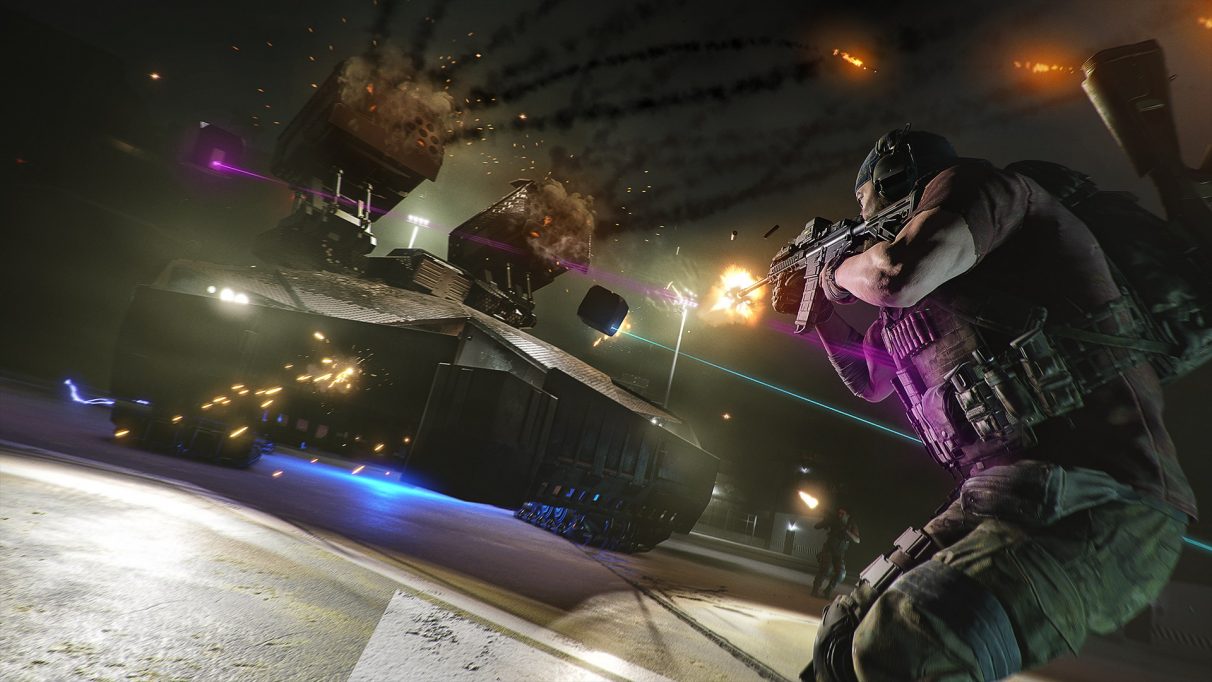 It doesn't add huge new shiny things but does have some welcome quality-of-life stuff like salvaging unwanted ships. 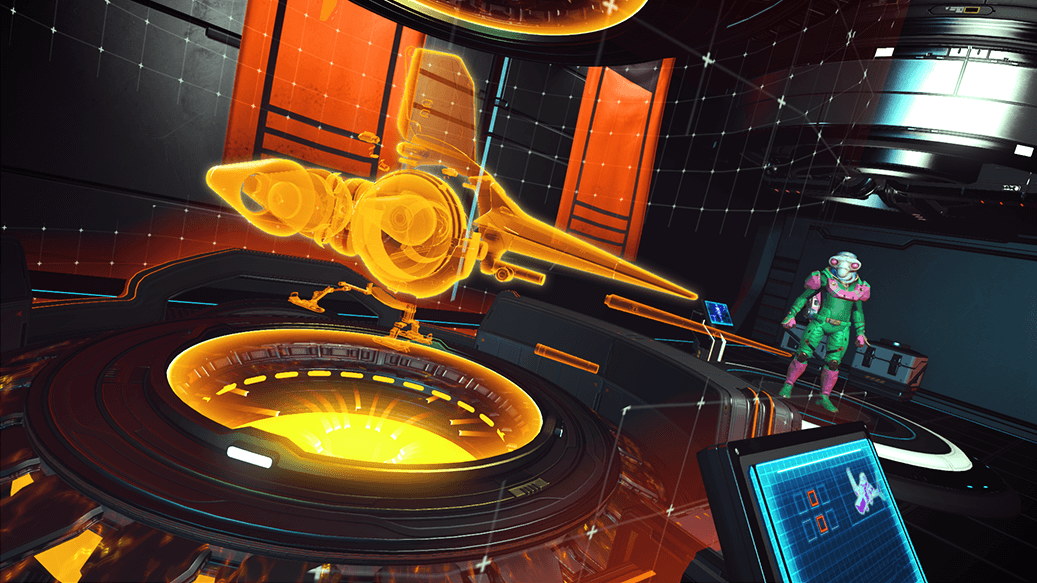 Planet Zoo mucked out the bugs

Patch 1.0.3 fixed a number of crashes and other bugs, made water treatment less rubbish, and added new options to customise Sandbox mode. 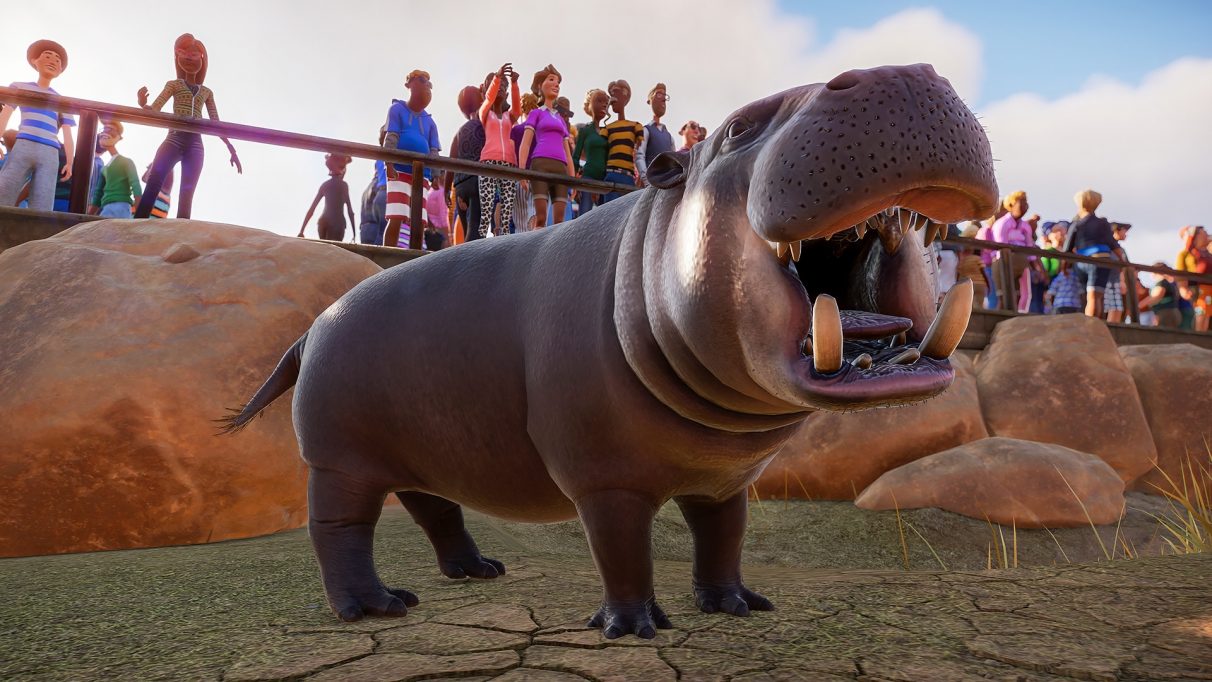 Players can now invite a remote pal to play through the story for free, though Steam Remote Player Together now allows that anyway so... sure? Okay?

What if you could help the Triglavian Collective? Well... 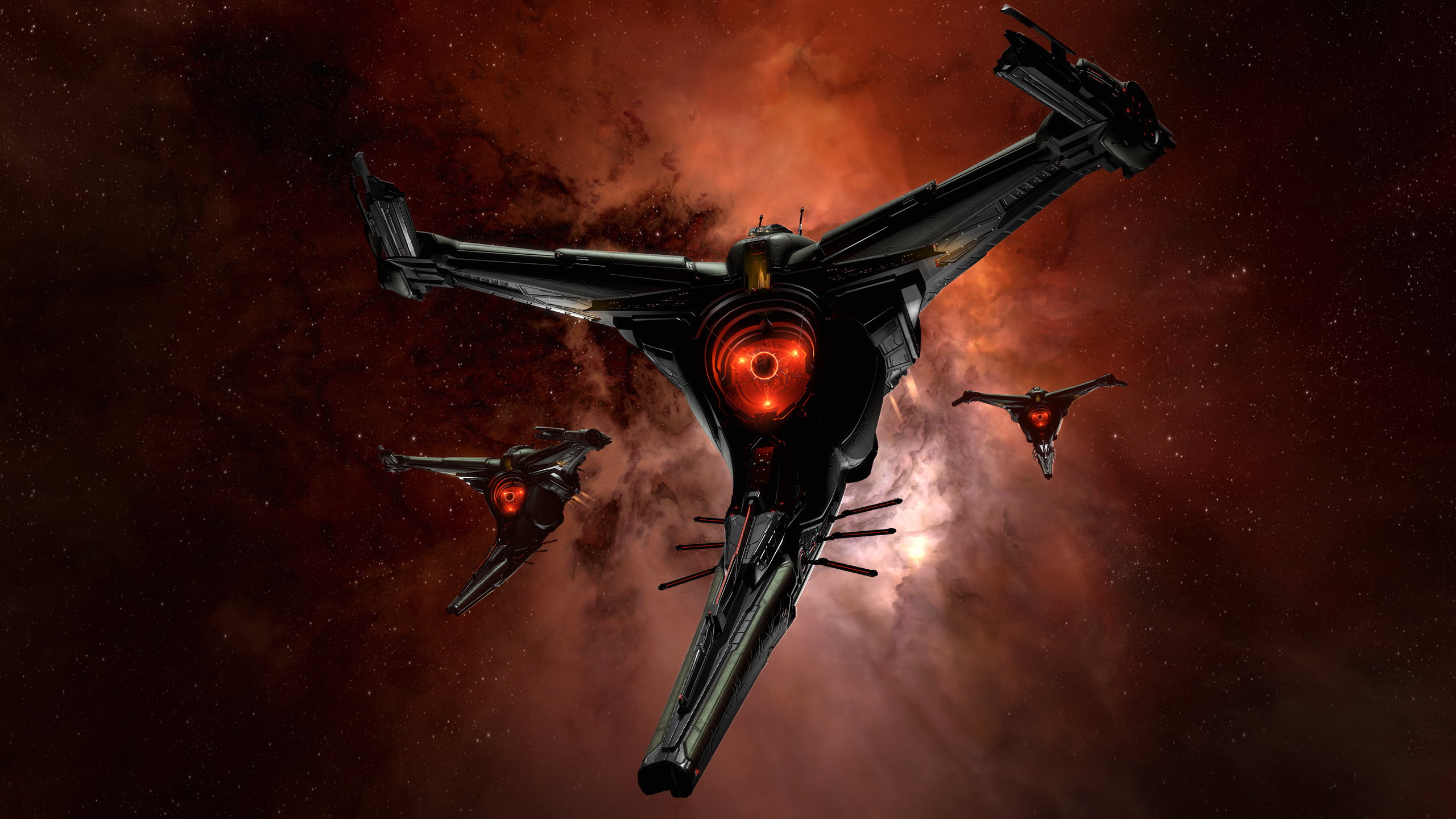 The production line management game added new Thanksgiving recipes including Cornread and Roast Turkey, as well as an Oven to cook them

After a year in a browser-only beta, Rivals is now live in the main game. 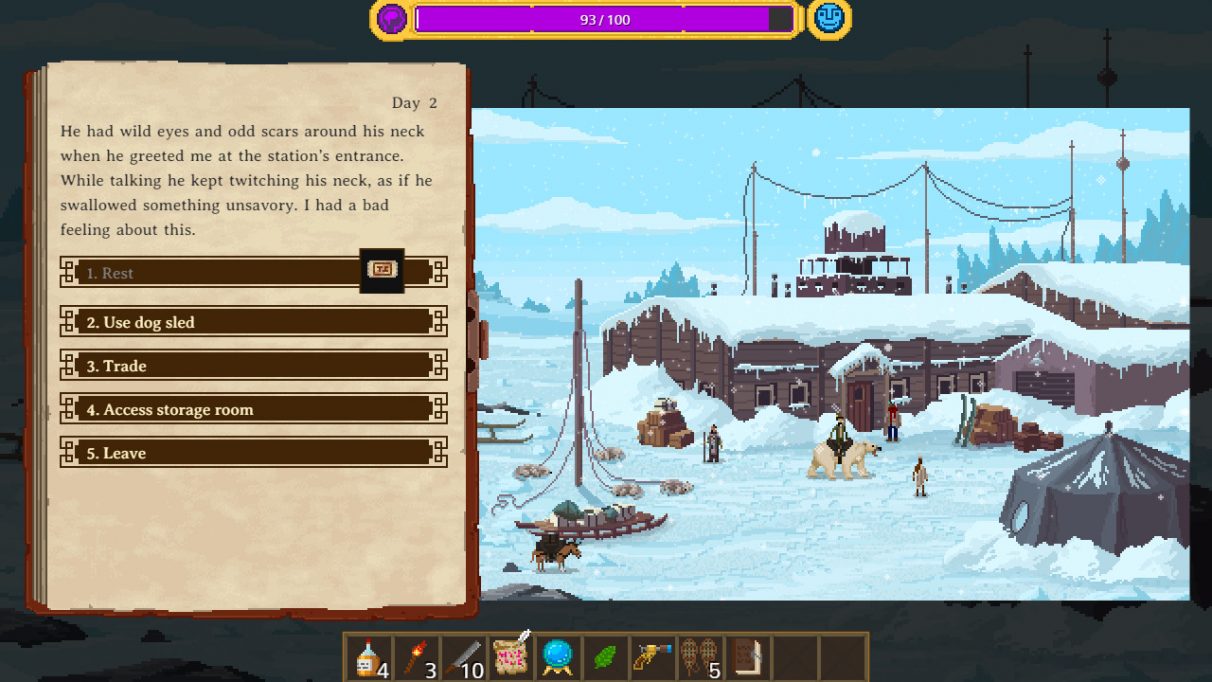