Well even if the Sun won't shine, the Steam Charts can still spread brightness into our lives. By some manner of wondrous majjicks, this week's chart doesn't even include H1Z1, Fallout 4, nor The Witcher 3! I barely even know what to do with myself. I'm dizzy! Come, join the celebration. 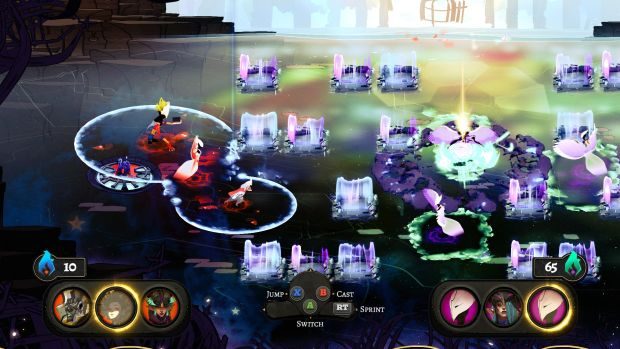 Brendan discovered that Supergiant's latest is a game that seems to somewhat get in its own way, a lovely RPG story, that keeps interrupting itself with a not very good sportyball game. Which sounds a lot like school. "Here, learn some useful information about this range of subjects. BUT STOP NOW, and go outside for some obligatory participation in a sport you don't enjoy, and don't learn a single thing until you're cold."

The result is I find myself completely intrigued to play it, and equally put off from trying. Fortunately for Supergiant, that doesn't seem to have been a problem for a significant number, as they've sold enough to sneak into the charts this week. Which, if nothing else, gives me the opportunity to post colourful screenshots at the top. 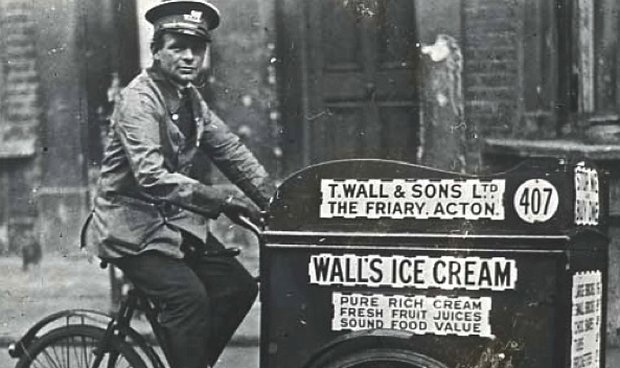 I don't know about you, because I've literally no idea who you are reading this right now, but maybe you're looking for some good low-carb recipes? You're fed up of fucking almond flour, and just want to feel like a normal person eating normal food, just for one bloody moment. Well, this ice cream I invented last night was amazing:

Mix the cream and milk, microwave for 2 mins. Stir in the egg yolks, a few drops of orange flavour, a mild sprinkle of sweetener (I used Canderel instead of something Xylitol or Stevia and it worked out better, oddly) and salt, and then microwave 30 secs, stir, 30 secs, stir, 30 secs, stir. Should be a little thicker/slightly frothy by that point. Pour into your ice cream maker that you have, and then two hours later, FLIPPING HECK, it was really yummy. 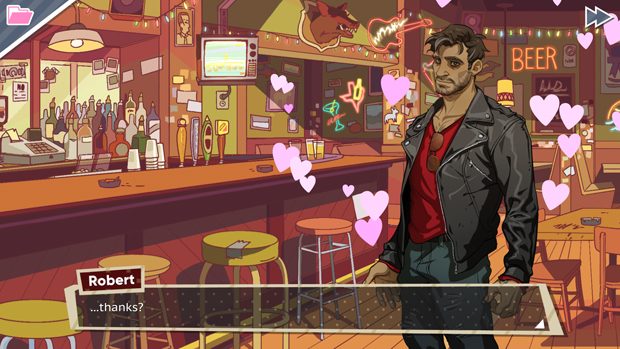 Nice to see this enjoying a stay in the charts. From #2 to #8 is obviously a big decline, and it'll inevitably be gone next week, but this remains quite a tail for a niche like dating sims, let along an inclusive, progressive one. Pip found out why when she played it, surprised that it was so infectious, pushing past cynicism to become affecting.

Of course, saying, "Gosh, how did this game do so well?" is a little short-sighted given the size of Game Grumps GameGrumps audience, but it's good to see the game reaching an audience of its own. 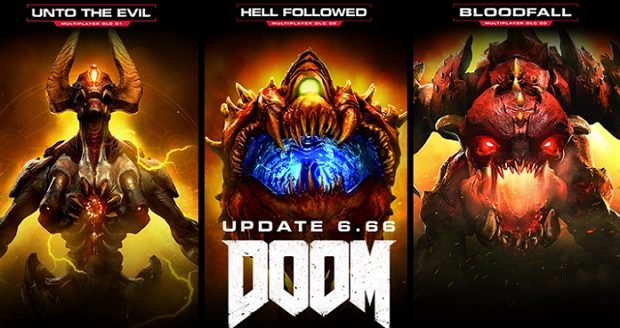 To reiterate the point from last week, FREE SELLS! DOOM had a free weekend, and made its multiplayer DLC all free, and ping! Epic sales! That is all.

A couple of us have had a play of this, and found it to be too buggy to be enjoyable. Which is to say, sucked our teeth and said, "Tsssss, who did this then?"

It seems three years off the series still didn't get developers Red Dot Games the space they needed to get something smooth for release, but patches are coming in and the devs are, they say, working hard to get it all fixed. Remarkably, this - and the accompanying negative reviews - doesn't seem to have hurt sales.

Another thing I miss like crazy is decent American pancakes. These are... close. Not great, but not terrible. The recipe and picture above is from I Breathe I'm Hungry. 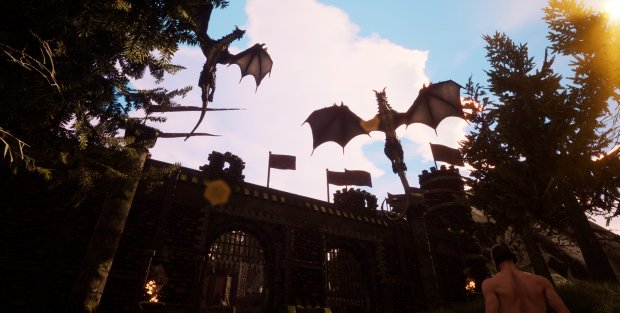 Much like Dark And Light below, Citadel is yet another Ark-like RPG MMO + crafting. And it seems that no matter how unpopular they may be with Steam reviewers (this one is in the realm of "Mixed") they seem to find their way to making a ton in sales.

It's Early Access, because of course it is. And so you can expect it to be ever-changing, ever-developing, never-releasing, until eventually everyone grows old and dies.

As I promised last week, I took a look at this. And "look" is appropriate, because flipping crikey, I didn't want to play it. I'm clearly not pre-programmed to appreciate this subset of the online world, but with D&L the issue was more a technical one for me. It was clunky and juddery and made feel all woozy, while at the same time completely uninterested. I dunno. I'm delighted these are proving so popular, because they're clearly an enormous amount of work to create, and like the above, despite very mixed reviews seem to sell extremely well. Good for everyone who clicks with these, and bad for me.

A peculiarity this week, in that there isn't a number 2! Well, there was, but it's stopped existing over the weekend. It was the extremely silly pretend sticker collection for the recent Counter-Strike tourno, which was hugely discounted toward the end from its outrageous £30+ price, making it climb even higher in this week's charts, before, thank goodness, being gone forever from next.

Quite how Valve has convinced a planet to spend money on something that, by all sense, should be free - pretend decorative stickers to put on pretend guns and hats or whatever - but congratulations to them.

This from Ditch The Carbs (pic from there too) was utterly brill. Most of the time these substitutes are miserable shadows of what you really want to be eating. This actually tasted flipping delicious. Although I've made some enormous changes to the base so it doesn't taste like revolting almond stodge. And I made it vanilla, because we had no lemon in the house that day, and vanilla is best.

Mix together, press into a pie dish with a removable bottom, stick in the fridge

Mix the gelatin with the boiling water, whisk, add cold water. Dump in the cheese, sweetener and vanilla (and anything else you like at this point. Maybe some blueberries?). Blend the crap out of it until it's smooth. Pour it on the chilled base. Then stick it in the fridge, and this is the most important bit, WAIT UNTIL TOMORROW. It takes a good while for the gelatin to do its thing, and if you only wait a couple of hours you'll have blancmange, which really doesn't work.