QUICKLY! FOR CRYING OUT LOUD, QUICKLY! I've written the charts and there are some jokes and you have to read it!

One of the jokes is quite good! 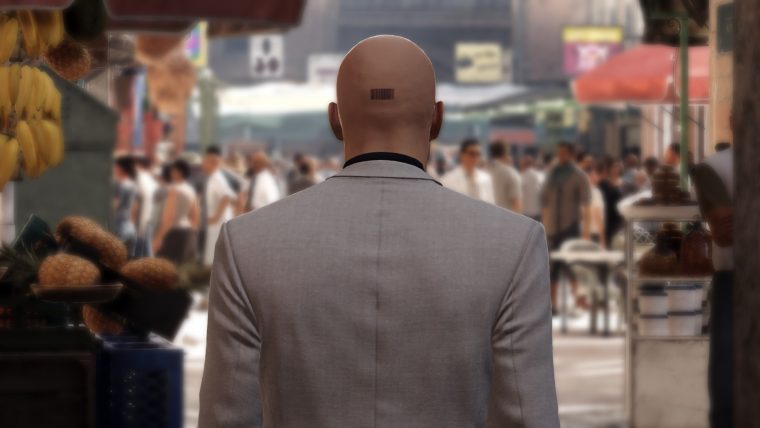 I'm rather surprised to not see this one higher up the charts, after all the extremely positive reviews it's received. But then I'm all too often surprised by the awfulness of human beings. Call me an optimist.

Then again, it's still not out, even though the reviews went up four days ago. What if... what if people are finally listening to me, and not pre-ordering their games?! Like I said, call me an idiot. 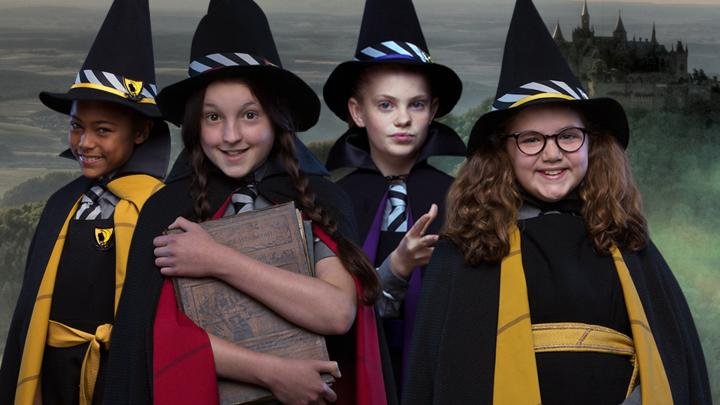 I need to think up a running joke for this one, because my reaction to seeing it in the charts every other week is just boiling hate. And the game probably never did anything wrong. I mean, I started playing it, and it was really annoying, and I couldn't be bothered to persist.

You know what really annoys me? People who walk up and press pedestrian crossing buttons when you're already stood at the crossing, having pressed the button when you arrived. WHAT DO YOU THINK I WAS STOOD HERE FOR?! Did you think I was just sight-seeing? A big fan of this spot on the pavement? Or are you so earth-quakingly stupid that even though you had to walk around me to get to the button, and even though the button was already lit up, you thought what was needed here at this moment was your fucking involvement?! I HOPE YOU GET HIT BY A LORRY WHEN YOU CROSS. 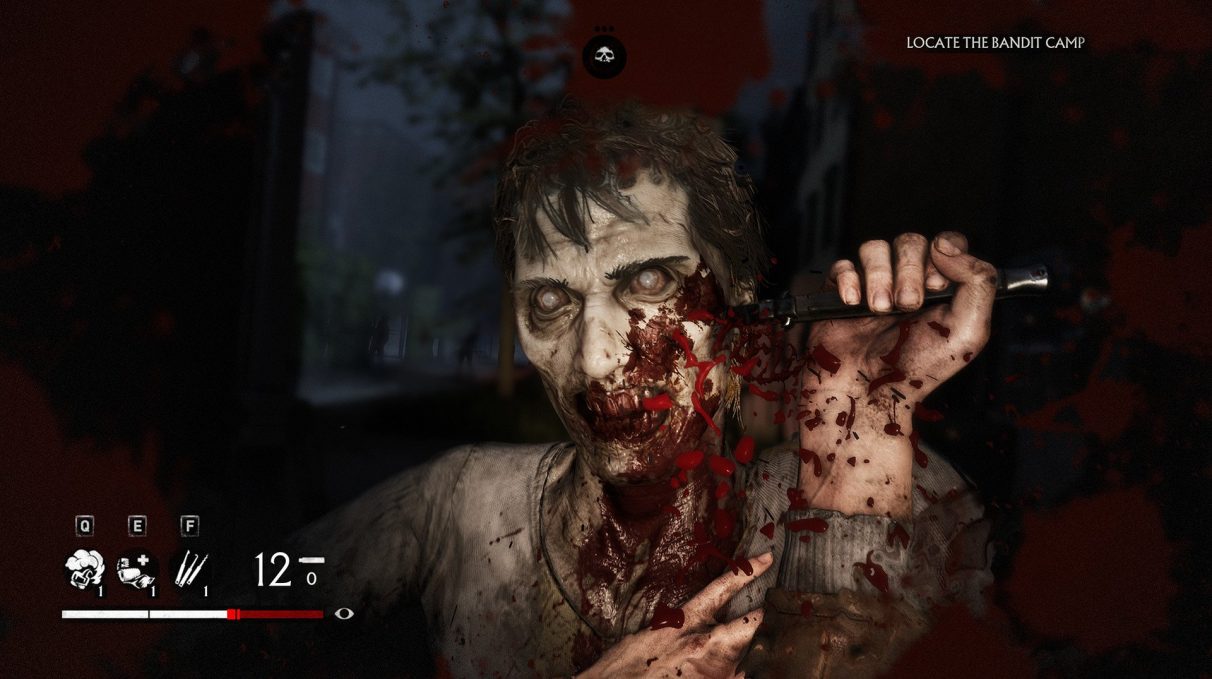 Choose Your Own Derisory Summation: 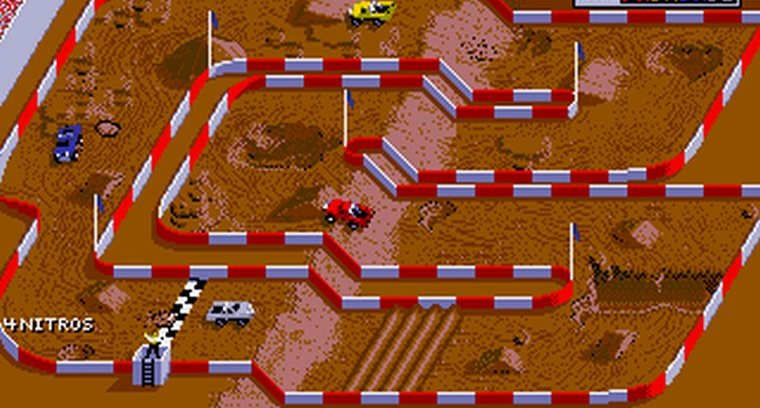 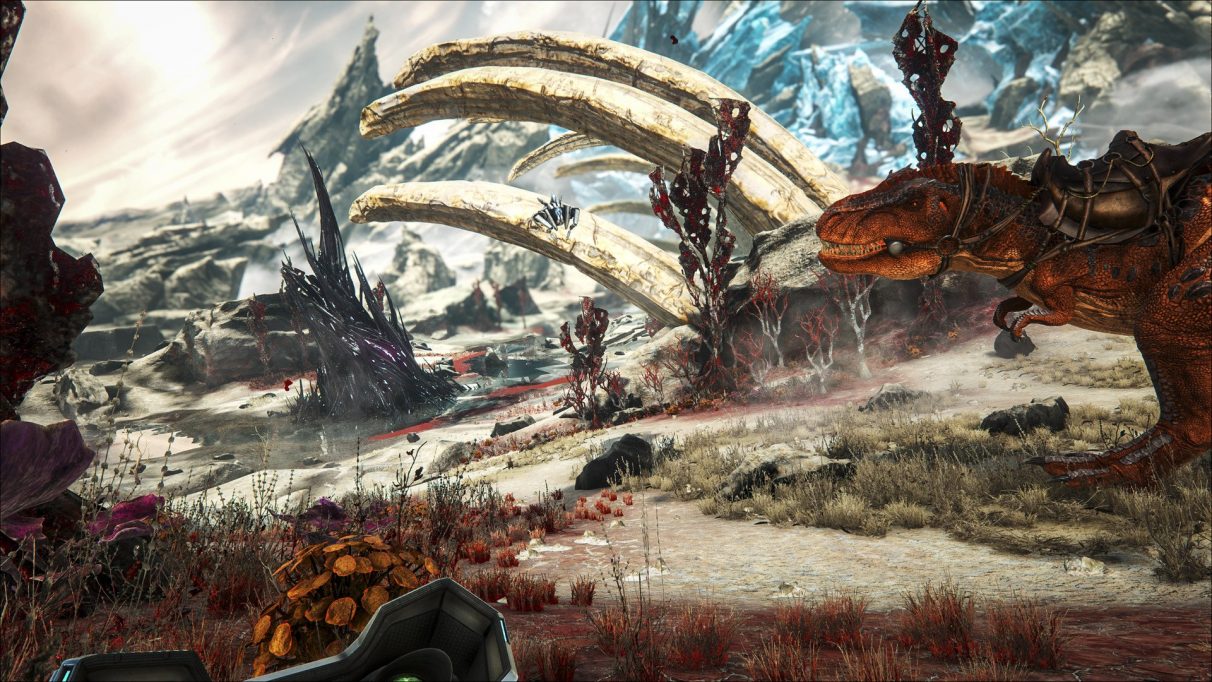 The release of the ARK: Extinction DLC is the reason for this dino-chaser taking over the charts again. It's got people buying the base game and season pass in enough quantity to see all three taking up spaces. So what you're asking yourself is, did you, John Walker, watch Jurassic World: Fallen Kingdom last night?

Yes, yes I did. Gosh, that's a stupid film, isn't it? Odd, too. It wasn't madly spiteful and vindictive like Jurassic World ("You stupid awful people don't find dinosaurs exciting any more!" "Um, yes we do, we came to the cinema to see this film, for instance." "NO YOU DON'T! You're bored of them, you scum! Now we're going to murder loads of characters in grim ways to punish you!"), and it opens with just so much dino-fun, with mad muddles of volcano-not-liking species all running about together. And then... sets most of the film inside a house. A HOUSE. Good grief. 2/5 stars. 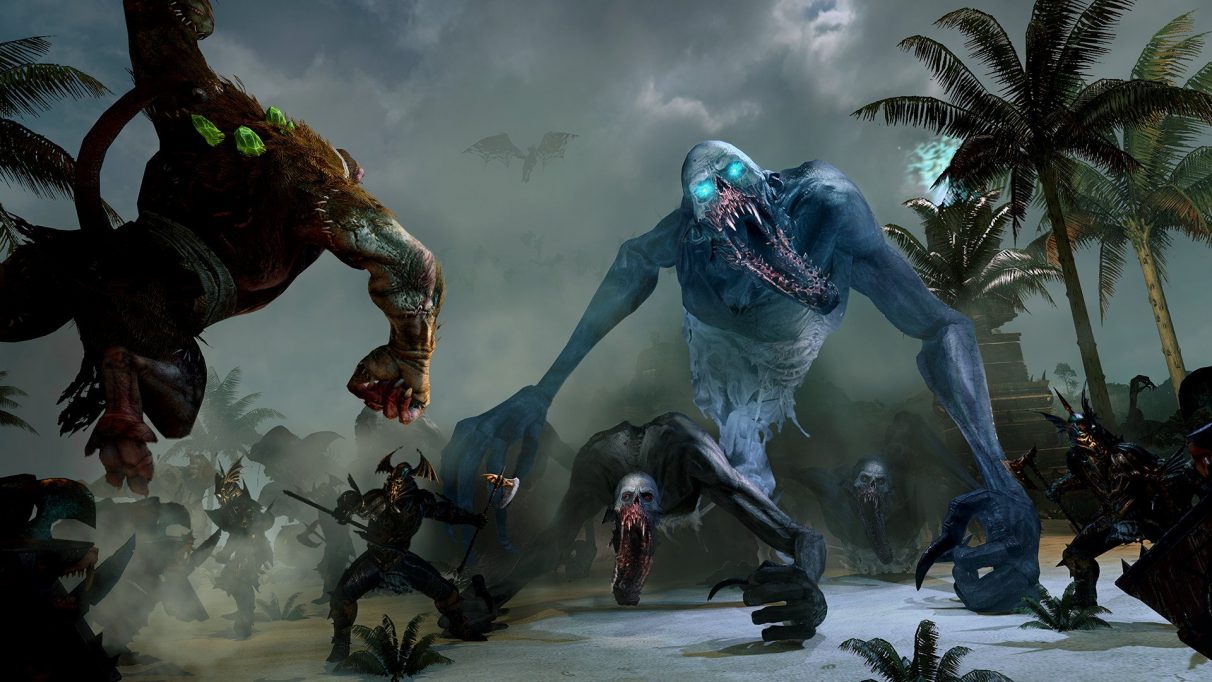 Sure, the Vampire Coast looks nice in the brochures, but trust me, the place sucks.

And no, I'm not stopping there. Because my time there drove me batty. The nightlife is out of control, it's a nightmare finding staff during the day, and you can't order a decent steak anywhere.

I loves me some Hiatus. This is Night Jar: 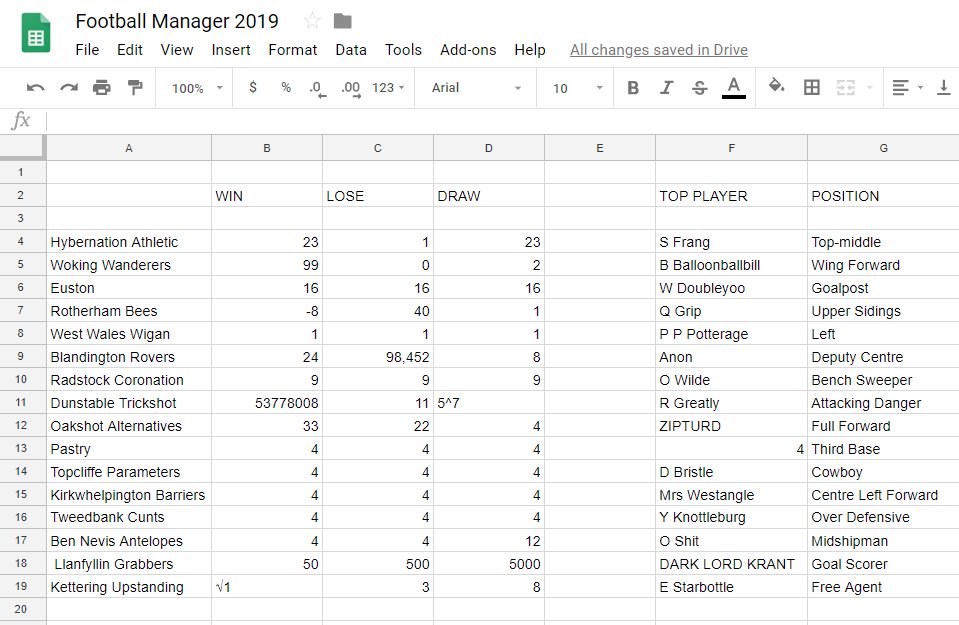 Everyone is dreadful. Games are cancelled.