It’s Halloween (month)! I don’t know about you lovely lot, but there’s nothing I find more spooky or chilling than charts detailing what the most popular video games are in a given week. That's me, Fraser, filling in for John who is on holiday. A terrifying holiday, I bet. 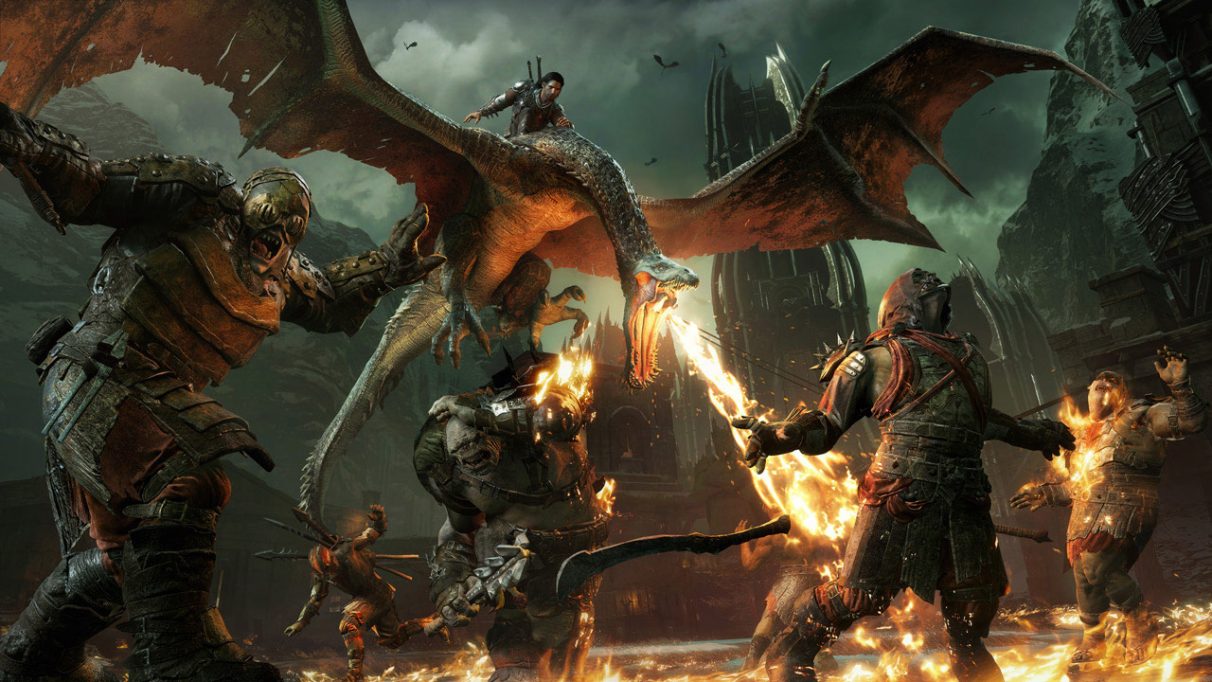 Charting the blossoming friendship between a human ranger and an entire army of Orcs, Shadow of War doesn’t seem very spooky on the surface, but did you know that Orcs eat people? Pretty horrible, right? Also, it turns out that using a magical ring to force people to be your friend makes you kind of a bad dude. I think this has given us all a lot to think about, and there’s nothing scarier than introspection. 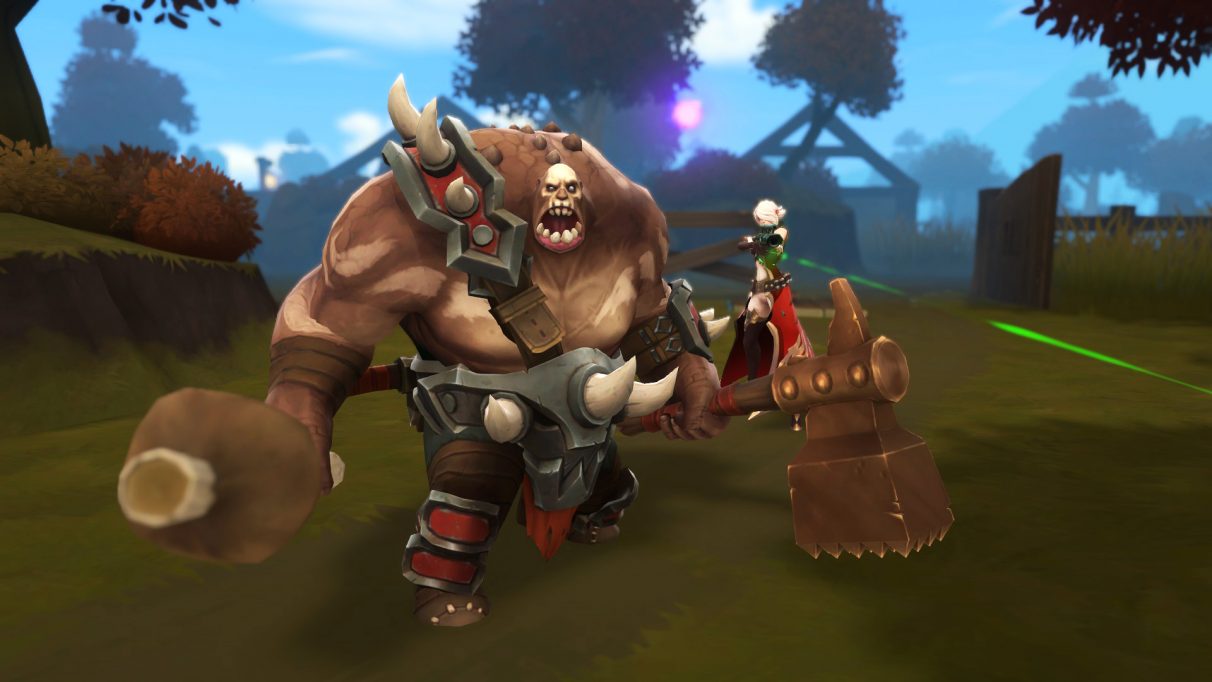 A MOBA and a battle royale? Why, this could only have been created by the most evil of mad scientists. 2 spooky 4 me. 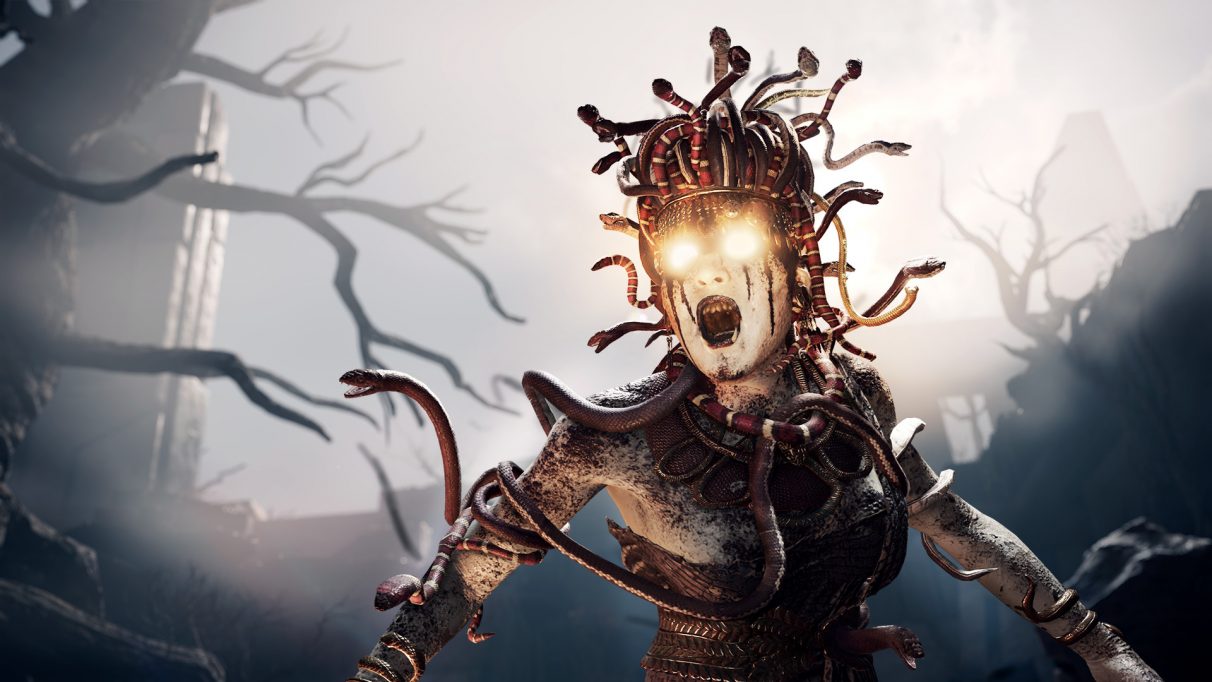 A terrifying combination of mythological monsters and women make the latest Assassin’s Creed a truly frightful concept. Like everything else, the ancient Greeks invented being so scared a little bit of pee comes out. Odyssey is due out this week, on Friday, so make sure to brush up on your Spartan history. Did you know, for example, that the Spartans all had CGI abs? Incredible! 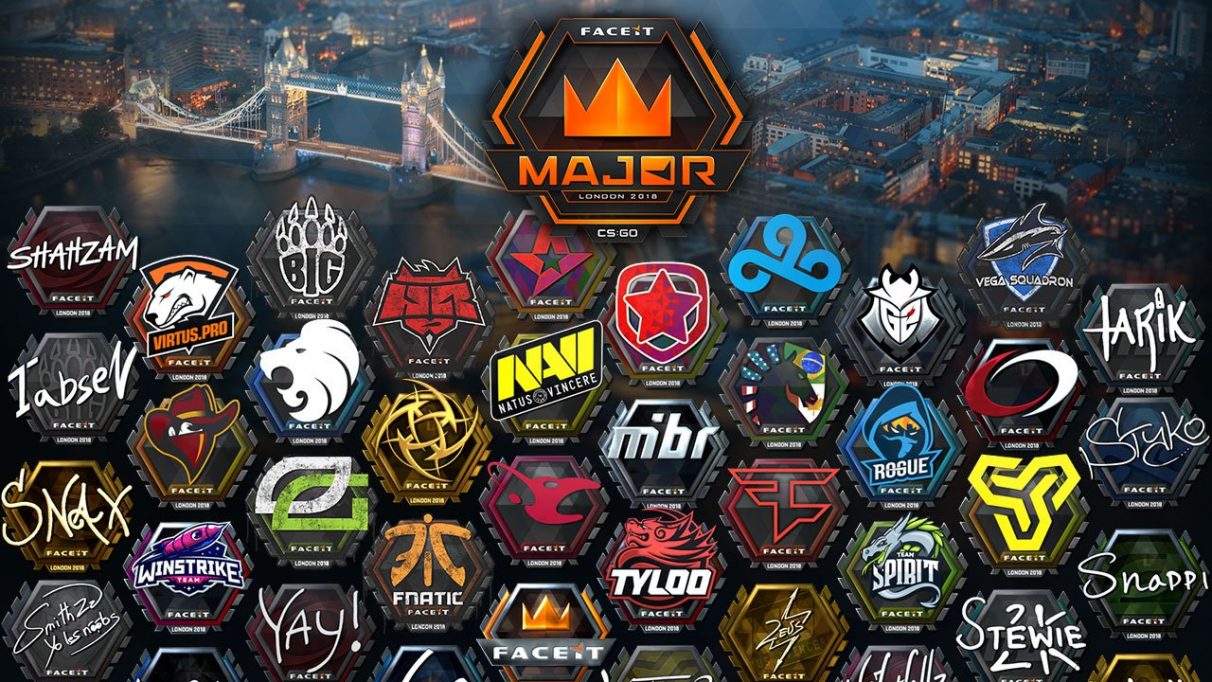 The unknown is scary. What is hiding in the dark, or right behind you or inside this Major Championship Mega Bundle? Maybe it’s a haunted doll? They’re always the worst. Oh no, sorry, it’s just a bunch of CS:GO stickers.

6. Shadow of the Tomb Raider 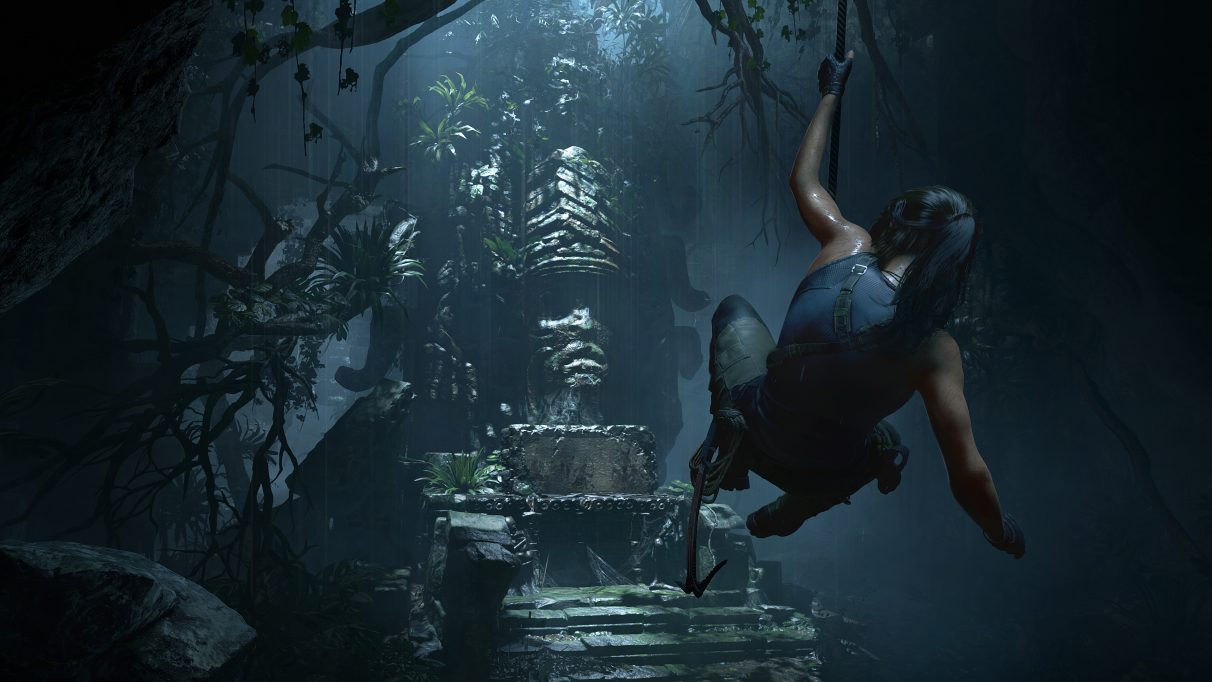 More shadows! Truly this is the most unnerving month of the year. Make sure to get an adult’s permission to watch our Tomb Raider video below, and give John’s Shadow of the Tomb Raider review a read while you’re at it. Multi-task! 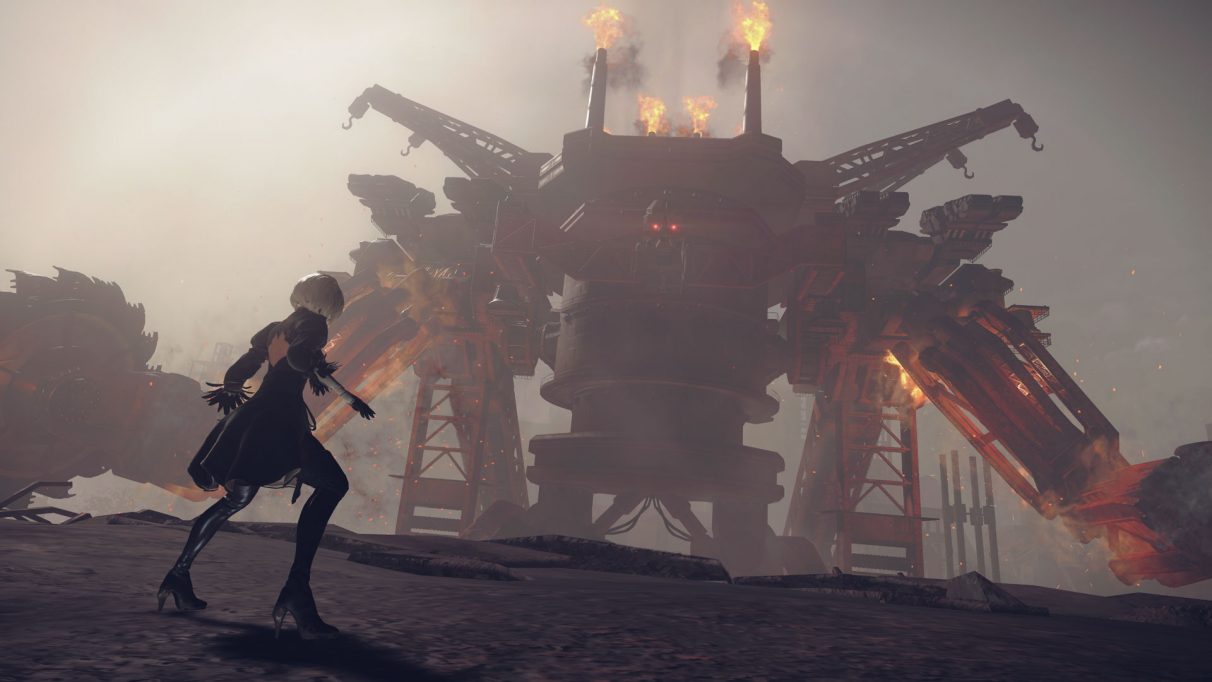 Will I ever find the time to see all of Nier: Automata’s endings, or will I have to accept that, as I approach middle-age, I just don’t have the time to see all the games I enjoy to the end? A scary thought! Also, Nier: Automata is full of unnerving killer robots, and they’re even scarier than mummies! Alice reckons that Nier Automata spoilers are now fair game, but do please keep them away from me. 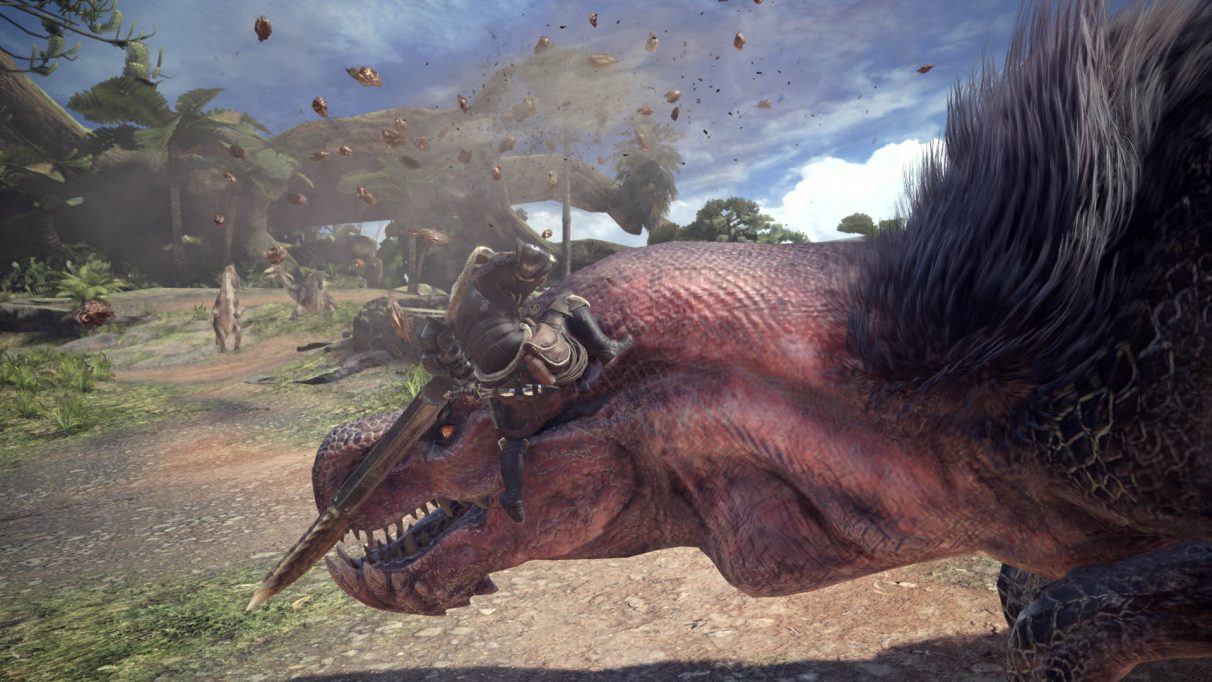 If all these monsters are getting you down, we’ve got just the thing: our Monster Hunter: World guide. Cram it into your eyes and you’ll be fine. 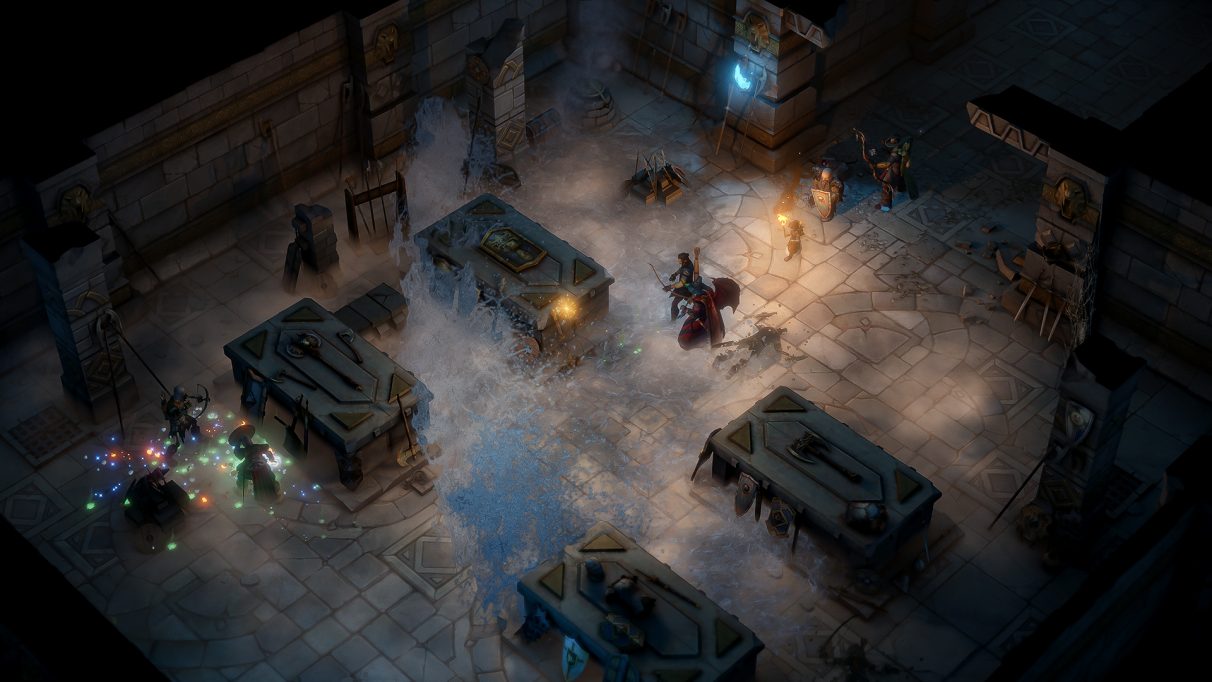 I’d bet a king’s ransom that you’ll be delving into haunted, skeleton-infested crypts within the first couple of hours. 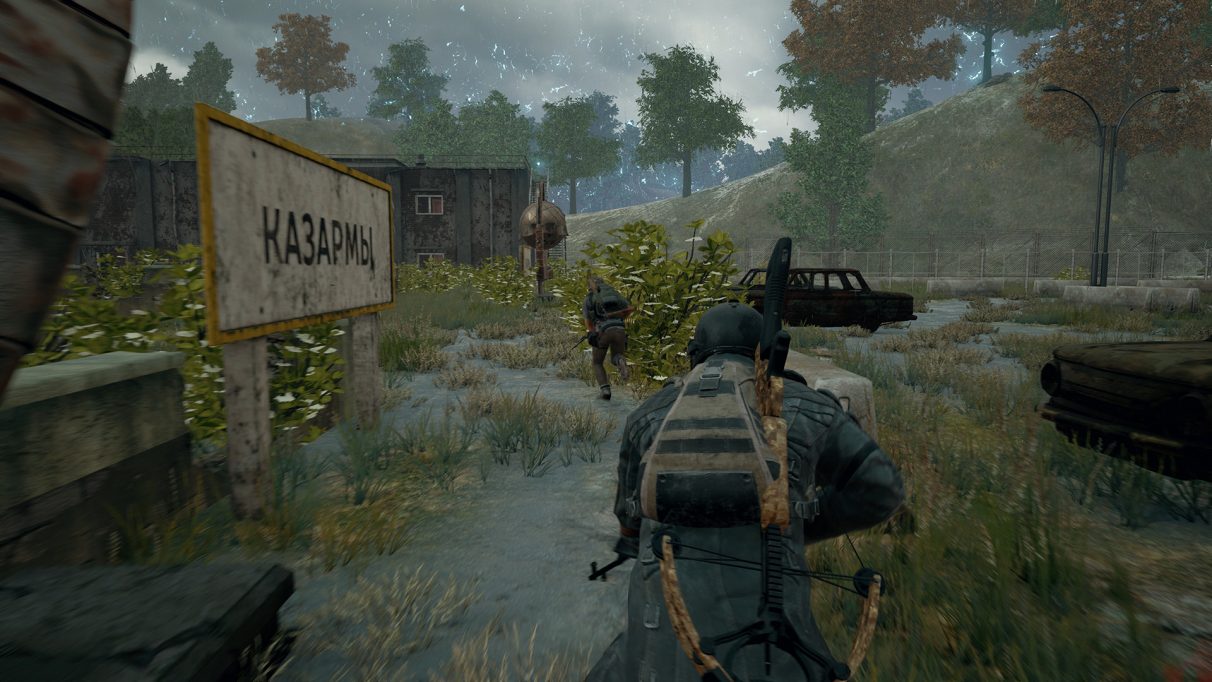 The ghost towns, the ever-present threat of being shot in the face as you try to find a chicken dinner to feed your starving family, being stuck on an island with 99 killers - yeah, Plunkbat can be a pretty scary experience.

Time for a true ghost story. I was playing in a duo and, for the thousandth time, found myself landing in a world that hadn’t quite finished loading. After a lot of faffing, I managed to get inside a house my pal was looting, but despite the fact that I was standing right in front of him, my partner couldn’t see me at all. Was I a ghost? Am I still a ghost!? Maybe. 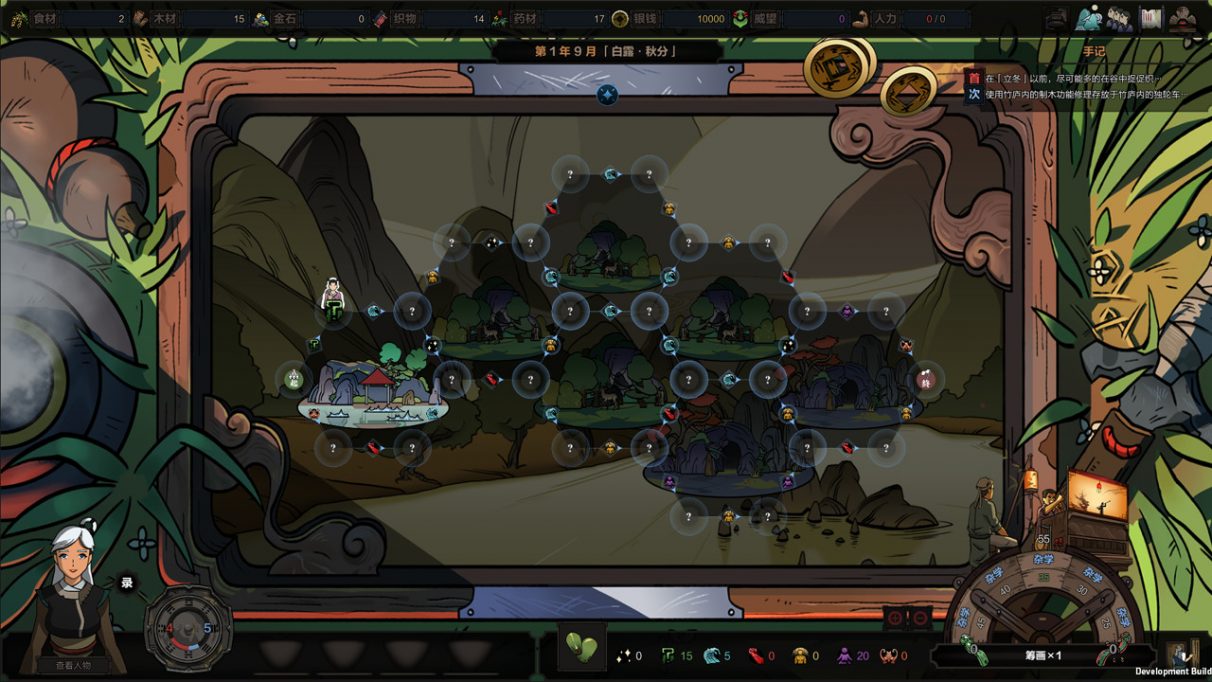 The Scroll of Taiwu is apparently an RPG, a roguelike, a life sim, a village management game - I need a bit of a lie-down. Unfortunately, you’ll need to be able to read Chinese, as it doesn’t currently have English support. Spooky! OK, yeah, this has run its course.