Those with their ear to the pipes might've heard rumblings last night about Steam's search feature hiding all games with a whiff of wallopers and/or jubblies, seemingly a huge break from Valve's supposed stance of not restricting content on Steam. A variety of games, from jiggly-bedicked party platformer Mount Your Friends 3D to steamy comedy Ladykiller In A Bind, were briefly filtered out from everyone's search results yesterday. Which sucked, to say the least. But a Valve fella has said it was all a mistake: this was due to "unfinished elements" that "inadvertently shipped" and were "definitely not the intended behaviour", so they rolled it all back.

Mount Your Friends man Daniel Steger brought the matter to attention last night on Twitter after discovering his latest game was not showing up.

"How do people even Find Mount Your Friends 3D anymore?!?" he said. "This is ridiculous! How do people find this page now?" Good question.

Scanline Media co-editor Jennifer Unkle tested with several sexy visual novels and found they too were filtered from searches. Even more galling, the soundtrack and audiobooks from some blocked VNs still appeared in the results. 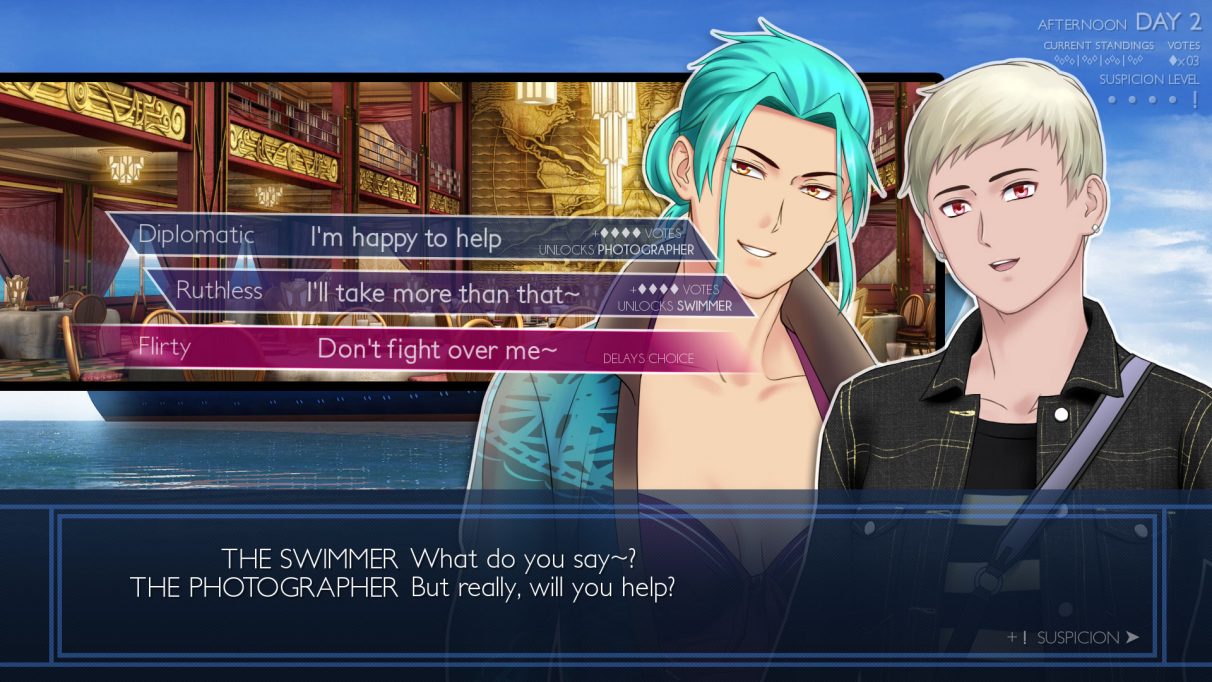 To make such a change seemed harmful, to do it without even an announcement seemed underhanded - and quite contrary to Valve's talk of being more hands-off with the tone of the Steam store.

Buuut this particular boob-blocking seems to have been a mistake.

"We inadvertently shipped some unfinished elements last night," Valve's Tom Giardino tweeted last night to several folks calling out the company, "this is definitely not the intended behaviour and is being rolled back, sorry for the confusion!"

It is indeed rolled back now, and the games do again appear in search results.

I'd guess that's part of the new content filtering options that Johnson had spoken in June about introducing. It's good to hear that this is down to a mistake, rather than a plan slipped early, but we'll have to see how this shakes out. Our John declared Valve's hands-off approach "the worst possible solution" and, knowing Valve, they may follow strange whims, drag their heels, or otherwise not think-through the consequences to games and their makers' lives before making grand changes. They do keep everyone guessing.