This week, the games industry is still grinding back into life after the holidays but did manage to crank out some good stuff. Streets Of Rogue launched its level editor, Destiny 2 added a new Exotic, LoL started a new season, VVVVVV shared its source code, and even ye olde Doom got a substantial update. Read on for more of the week’s PC gaming patches in The Weekly Updates Update.

After two months in beta, it's now up for everyone.

You can now rummage around in the gravity-flipping platformer's technoguts, whether it's out of curiosity or a desire to change it. Surprisingly, people have already submitted a load of bug fixes to the codebase. 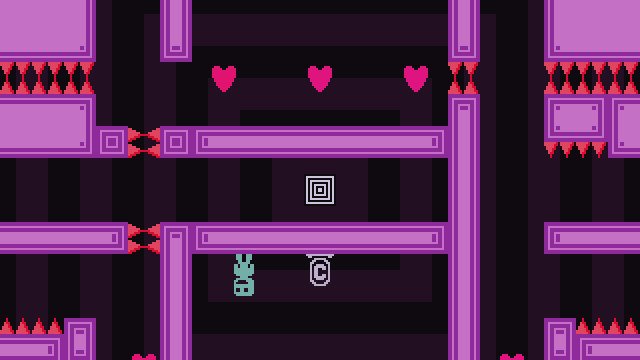 I suppose Bethesda's tinkering with their new enhanced Bethesda.net versions is mostly for the benefit of consolefolk, seeing as fans built such stuff into the PC game years ago, but this is still: 1) nice; 2) weird/interesting. Vetted add-ons supported at launch include ye olde official level packs and John Romero's new Sigil.

The new Season Of Dawn sidearm, Devil's Ruin, can pop-pop the usual way or charge up a big fireblast. It's fun enough! The quest to get it is unusually short and a bit clumsy in how it tries to deliver new chatter with characters. 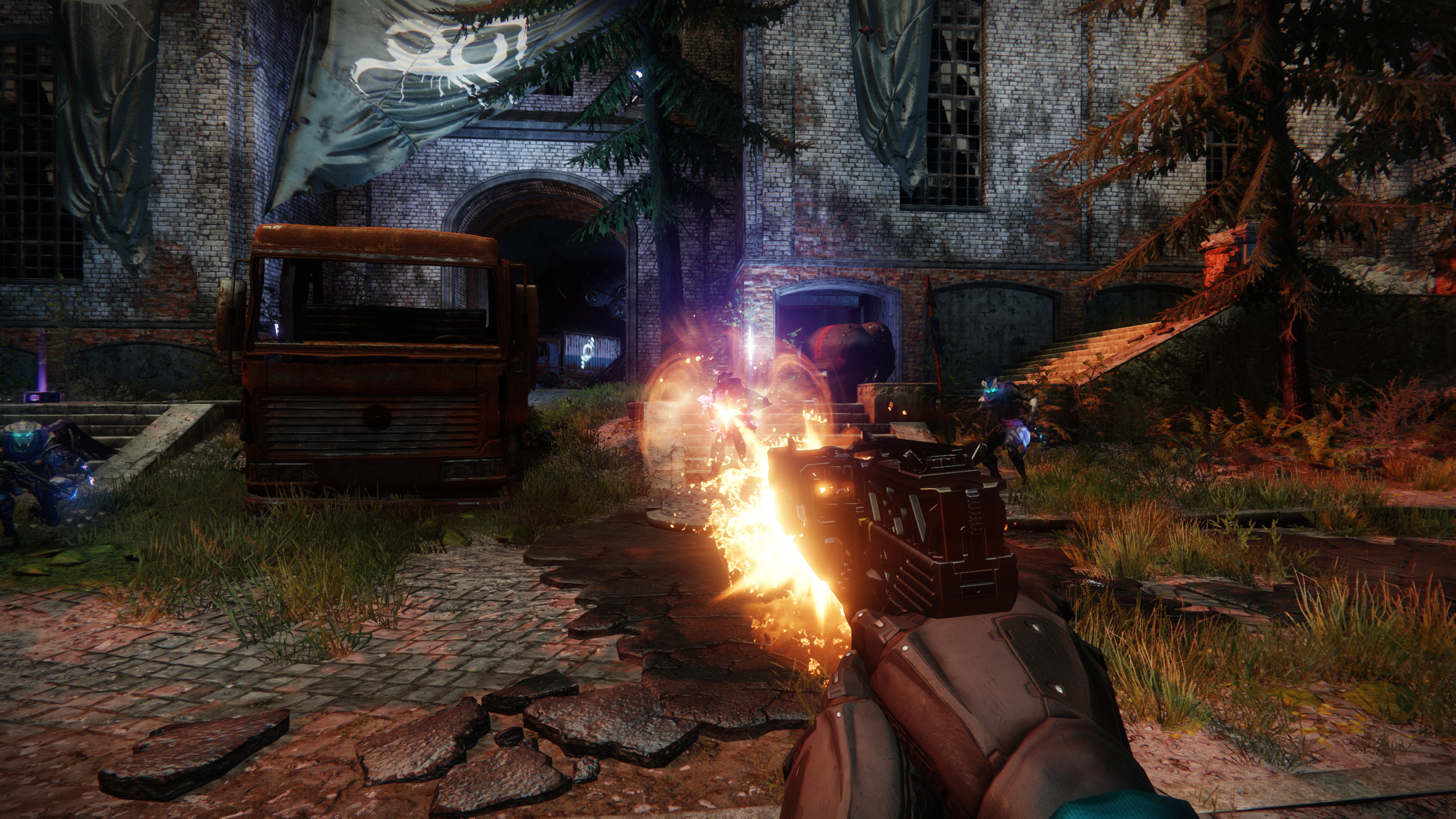 Hearthstone fiddled with balance a bit

Fiendish Rites, Anacharr, and Dragon's Pack are among cards tweaked. Over in Battlegrounds mode, Patches the Pirate and Pyramad have returned. 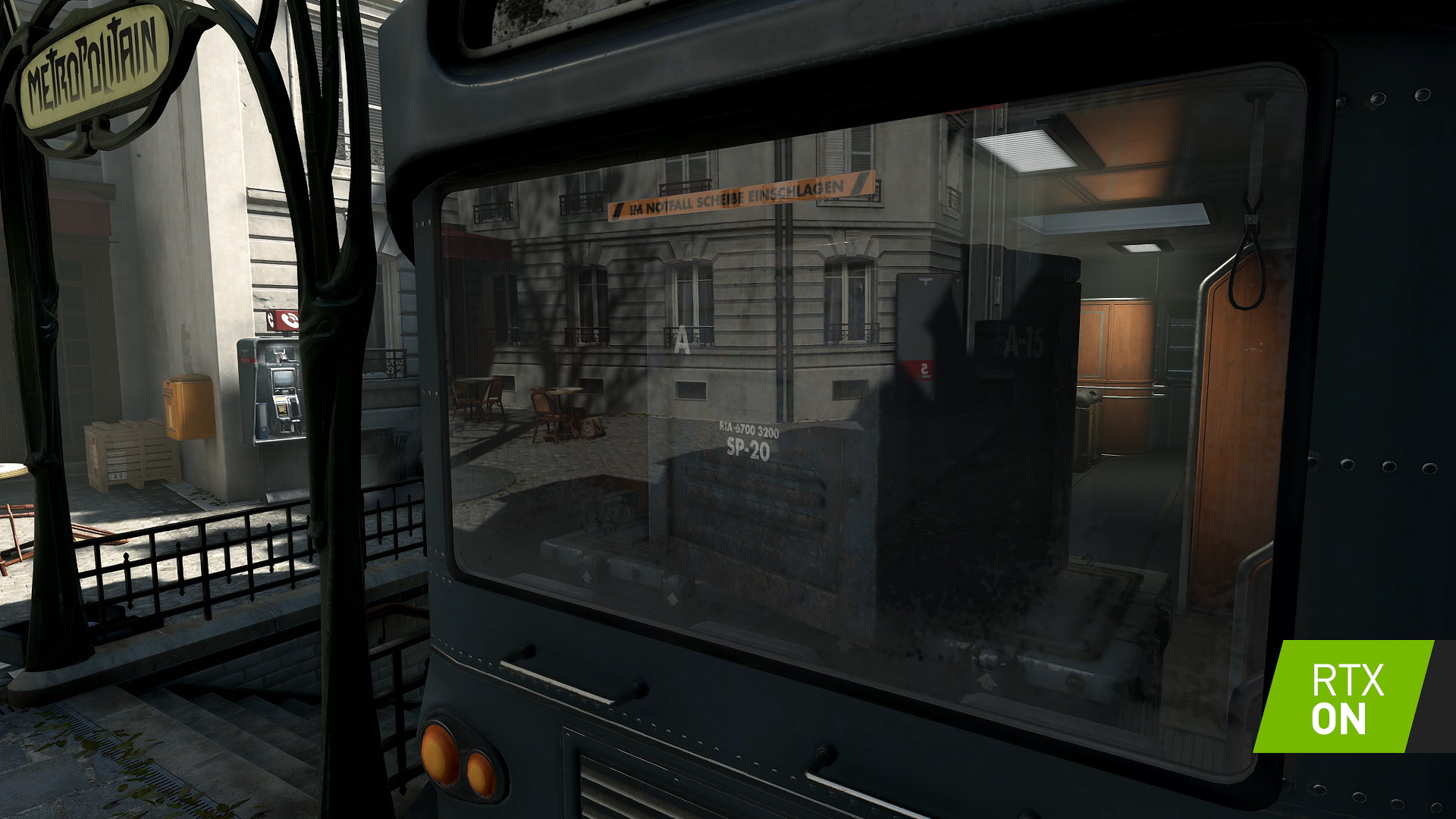 The new moves mean you won't need to own and download a game before you can buy and listen to the soundtrack, and brings other improvements for soundtracks on Steam. It's not retroactive, mind - devs will need to opt into the new system.

Only a few balance tweaks and bug fixes in this update, but expect bigger things as the game move towards leaving early access in February.

The start of Season 2020 has brought a new hero as well as a disappointingly glum cover version of that banging old Worlds theme song, Warriors.