Last night, Destiny 2 launched a quest for season pass holders to get a new Exotic-rarity gun, Devil's Ruin. It's weird. Many recent Exotic quests have involved grinding through a whole lot of busywork, and this mostly skips that. You can get Devil's Ruin in twenty minutes. After just one Sundial run then a short object hunt, your reward is a shiny new gun and a load of voiced banter between two beloved characters. This is not necessarily bad? But it is weird. As for the gun itself, Devil's Ruin has a lovely zappy laser charge. Come see!

Devil's Ruin is a solar energy sidearm which can pop off individual shots or charge up. Hold fire for a full second then it'll zap out a full magazine in one steady beam - which also has the bonus of staggering Unstoppable champion enemies. More importantly, the charge follows that vital law of video game guns: charged shots need cool animations. Observe:

I am a sucker for guns opening up as they charge.

Devil's Ruin doesn't seem (at this point) like it'll make a huge mark on the meta but hey, it's decent enough and the charge is a lark. It should be fun in those many parts of Destiny 2 where it's fine not to mega-optimise your loadout. It uses plain old regular ammo too, so go wild with your zaps.

As for the quest to earn Devil's Ruin, it is an odd one. Finish a Sundial run and you'll get to claim the quest from the prize book. This sends you for a solo runaround of the PvP map Twilight Gap to find ten robots. That's it - the gun is now yours. Saint-14 and Osiris natter a bit, then Lord Shaxx joins in to catch up with his fellow Titan hero. The end. You just hang around, listening to them on the radio. This is quite weird for a modern Destiny Exotic quest.

While some Exotic quests have sent us through exciting challenges in special areas, such as The Whisper and Zero Hour (for Outbreak Perfected), most are just busywork. The previous Exotic quest, for the Xenophage machinegun, involved a time trial puzzle in an open-world area, tile puzzles in four Lost Sectors, then a secret boss battle deep in the latest dungeon. The Leviathan's Breath quest before that had steps like getting 75 precision bow kills on Cabal or Vex enemies. The Devil's Ruin quest strips all that busywork out and leaves the reasons these quests are nice: we get a new gun and a bit of chat with NPCs.

This almost feels like Bungie heard complaints about busywork then threw their hands up saying "This is what you want, right?" And it is, in a way. This one feels off, though. While I enjoyed hearing Shaxx and Saint catch up, their conversation has a strange flow. It skips between topics with little natural linking, just blasting several minutes of dialogue while I stand kicking my heels on an empty map. Even breaking up their chatter by, for example, throwing waves of Fallen fodder at me to gun down with my new Devil's Ruin would make it more satisfying and less awkward. I do wish this quest were something more. 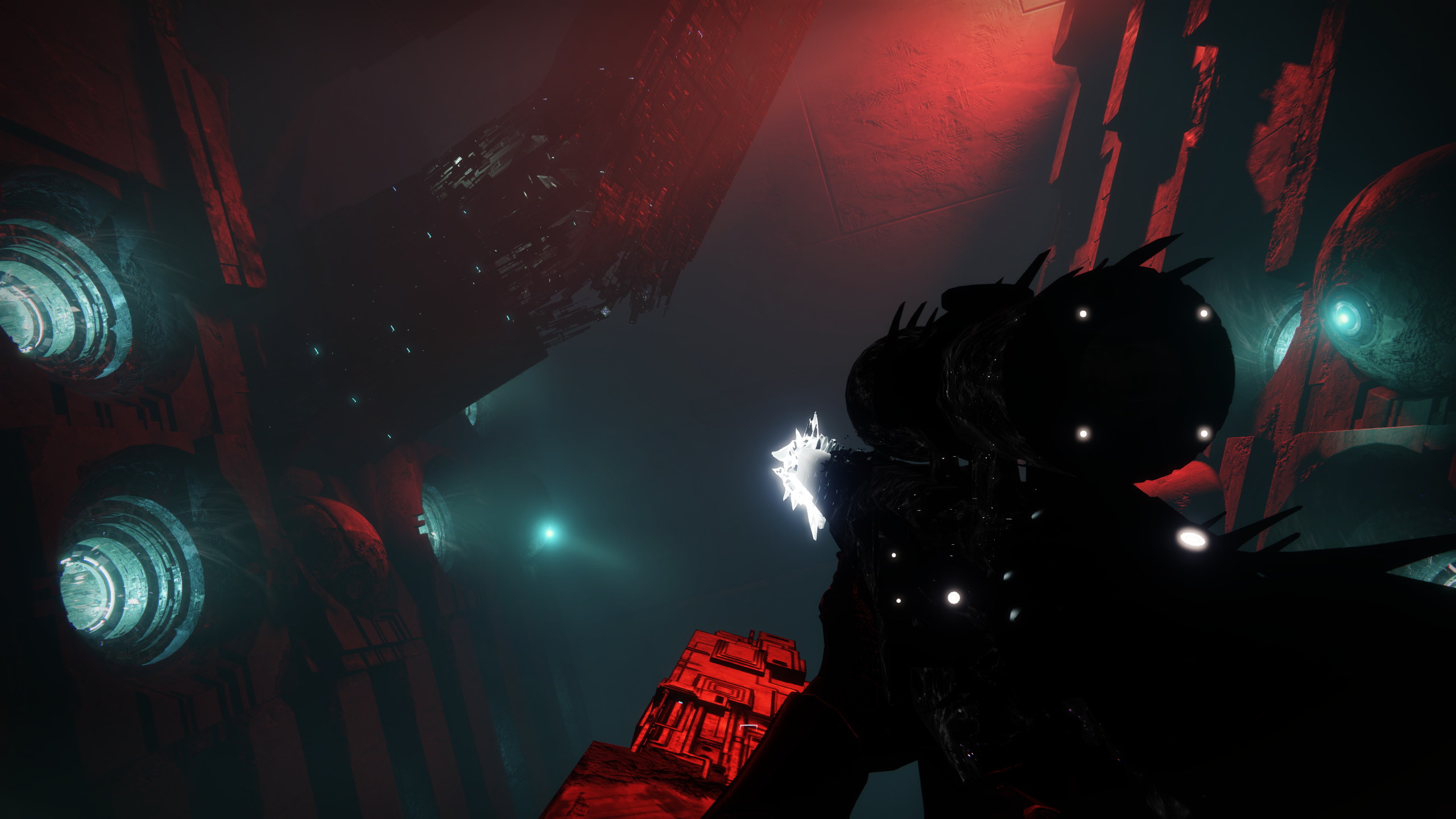 I don't expect every Exotic quest to be a spectacle like Whisper (perhaps my favourite area in the game) or Outbreak, which I understand take so much more work. I don't particularly want a return to checklists of busywork to grind out either. But when I'm paying for a season pass in part for these quests, I would like more than this.

Season Of Dawn will bring another new Exotic quest for passholders on January 28th, leading to the kinetic fusion rifle Bastion. Info dug out of data files suggests that will be back to the busywork so welp.