One of Destiny 2's oft-forgotten Exotic weapons, the Wish-Ender bow, has been unusually popular this entire season thanks to a bug. Since the Season Of Dawn started in December, Wish-Ender has been dealing almost triple its intended damage, making it deadlier than most weapons in many modes. After an odd silence, Bungie now say they'll fix it next week.

Some players aren't best pleased because bows are a bit blah and this made Wish-Ender feel special. Me, I'll be glad to see this blight stop dominating Destiny's PvEvP mode, Gambit.

Wish-Ender is an Exotic bow added back in the Forsaken expansion, obtained through a quest tied to The Dreaming City's Shattered Throne dungeon. It has three distinguishing perks: holding the bow fully drawn lets you see outlines of nearby enemies through walls; it deals extra damage to the Taken enemy race; and its piercing arrows deal damage on both entry and exit. This Season, it's weirdly been dealing pierce damage extra times. This bug boosts Wish-Ender's damage to the level of chunkier weapons, ones which use the limited Special ammo and even rarer Heavy ammo rather than plain ol' Primary ammo.

While the bug only works against NPC enemies, not other players, it cuts through a lot of PvE activities and is a real nuisance in Gambit, where two teams race to summon then squish a big Taken boss. Wish-Ender is the strongest Gambit weapon right now and single-handedly changes the pace of matches, shredding rando swarms and Taken big'uns with ease. I'm often seeing over half the players in a Gambit Prime match wielding Wish-Enders. I can (and usually do) choose not to use it myself but I know I'm harming my team's chance to win. If you're up against a team of four Wish-Enders, welp, I hope you find some satisfaction in your moral superiority while you lose the match. 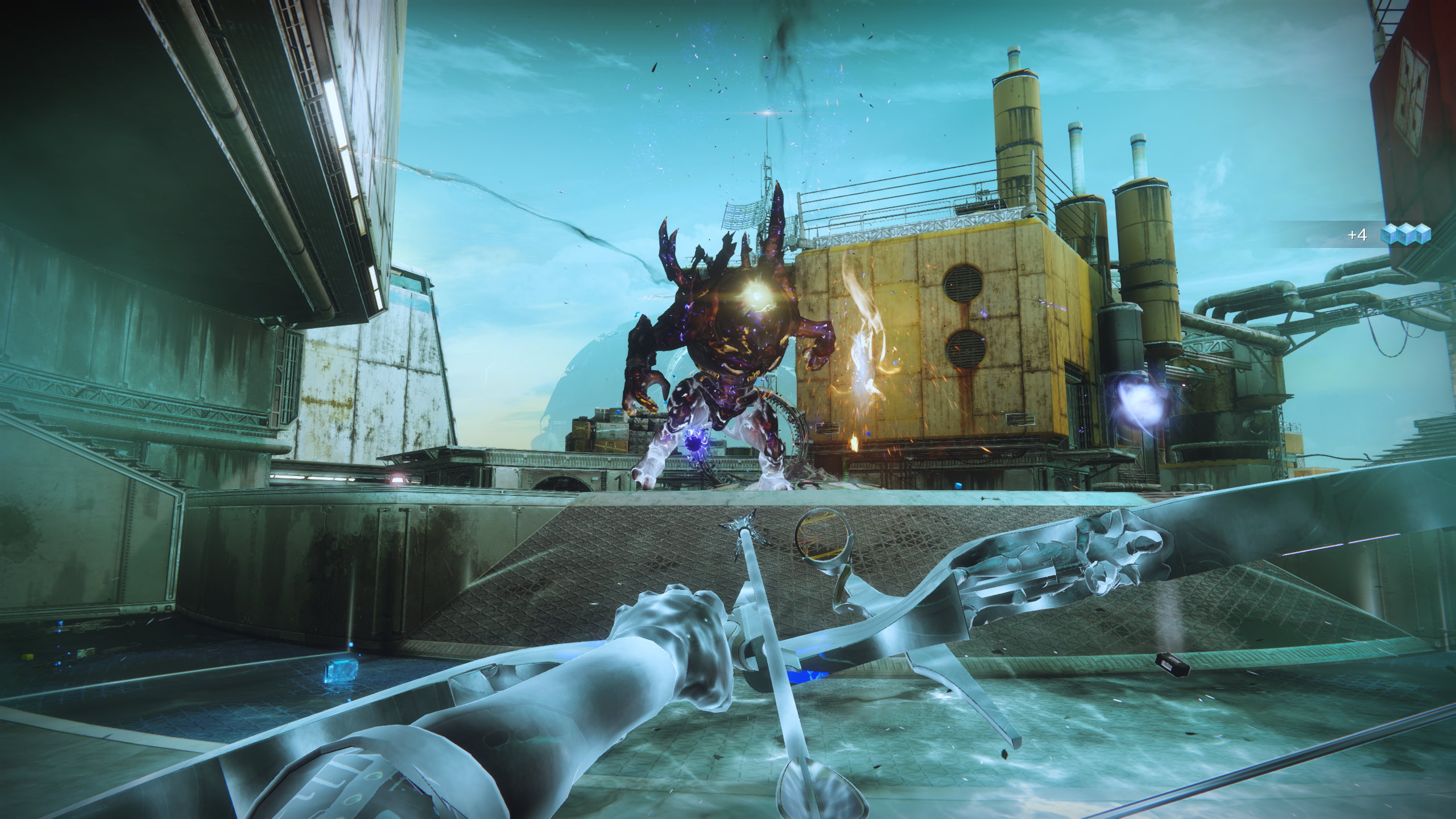 "This will be fixed in next weeks update," a Bungie community manager said on Reddit last night.

"I fully understand this will bring some negative feelings to players, as they enjoyed the unintentional increase to damage. We've brought this feedback to the team, which could be considered for future updates when looking at Bows overall.

"Again, not a promise, but wanted to give more info."

I'm glad it's being fixed. Bows are underpowered in the current meta but that's a problem with bows, not Wish-Ender. This bug is too strong and has too large an impact on Gambit. I know that Wish-Ender's problem is relatively contained and I know that many players dislike Gambit, but one of the game's core modes has been defined by this bug for weeks. I'm against any single weapon being wildly overpowered in general, feeling pushed to use it to succeed. The reign of The Recluse was boring and I especially find little satisfaction in wins boosted by bugs.

It is frustrating that other balance-busting bugs caused Bungie to disable Telesto earlier this season and disable Wormgod Caress this week, yet Wish-Ender will have been left for five weeks. The harm has been clear. Gambit and Gambit Prime need more care and tuning from Bungie in general, and this bug has made it feel like a dismally low priority. Particularly as someone who does play Gambit Prime for funsies, I've found it a real shame.