Bizarre, beautiful and brilliant sky-train simulator Sunless Skies is a stonking game, and a notable improvement over its nautical (but nice) predecessor, but nothing is perfect. Today, Failbetter rolled out the first major update for the game, overhauling Albion, home of space-London and the second hub area of the game. The Wayfarer update also gives officers more options for work outside of your train, adds dangerous new consequences for taking damage in battle and toughens up the survival aspects of the game. The sky is slightly less vast, but more terrifying now.

The core part of the Wayfarer update is the shrinking of Albion. Previously a bit of a sprawling expanse with too much dead air between interesting things. Failbetter put together some diagrams here, explaining their methodology, but the long and short of it is that distinct encounter regions are more likely to be in contact with each other, with much less neutral space between. Within these areas, they've increased the variety of encounters, both combat and narrative-wise. Either option now carries more risks than before, after some balance tweaks, too. 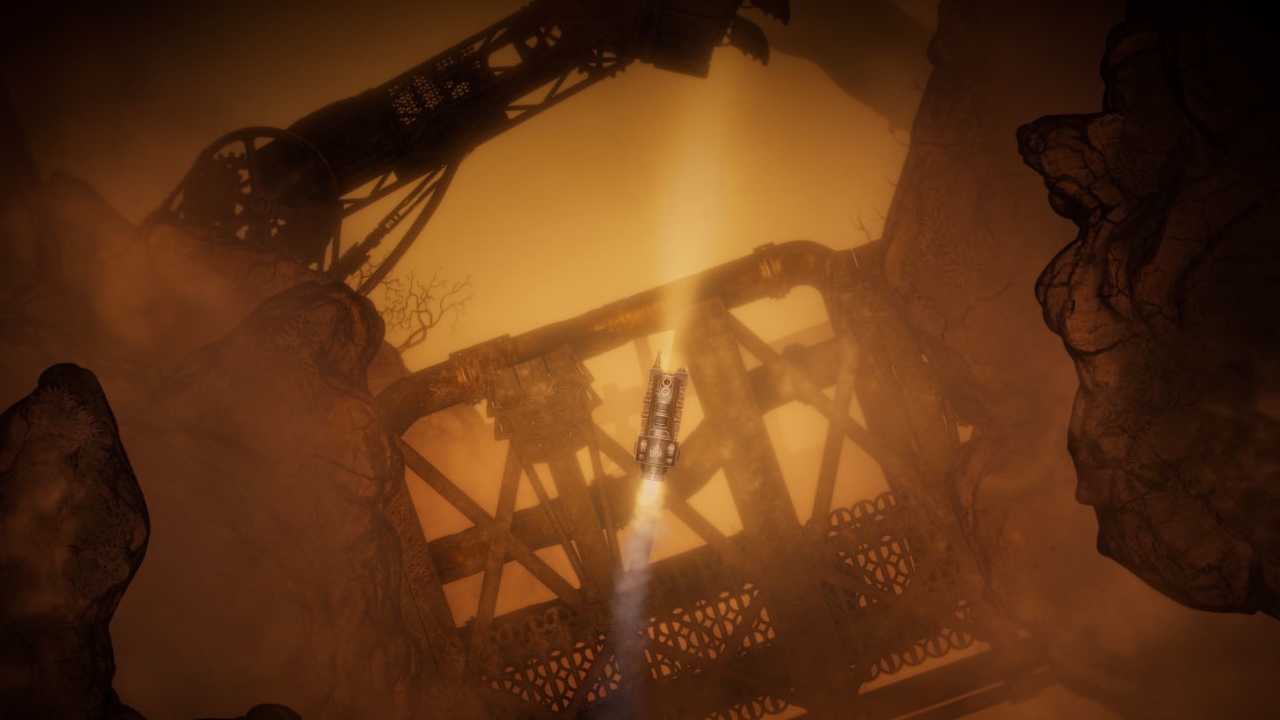 While not afflicting you directly during combat, if you took a hit or two during a fight there's a chance you'll be presented with a new story event post-battle, detailing the damage you sustained. Critical wounds to your engine provide fun new liabilities, and can often only be patched up at stations. Just to make things even meaner, Terror grows a bit faster now, is decreased less by returning to port, and (presumably scared off by these tales of horror) there are fewer crew up for recruiting at any given time. Sounds mean, but I'm curious to see if increases tension as intended.

Also in this update are a bundle of new story events surrounding the gods of the sky. Earn their interest and you might earn greater boons, but the deeper you dig, the more dangerous it gets. A handful of officer characters now have the option to leave your train and set up shop at a port, earning you an assortment of perks. A good option if your ride is starting to get a little crowded. Lastly, six great wonders of the sky are now interactive, providing their own story events as you poke around Skyhenge or the Grave Of The Silent Saint. I know what game I'm returning to tonight. 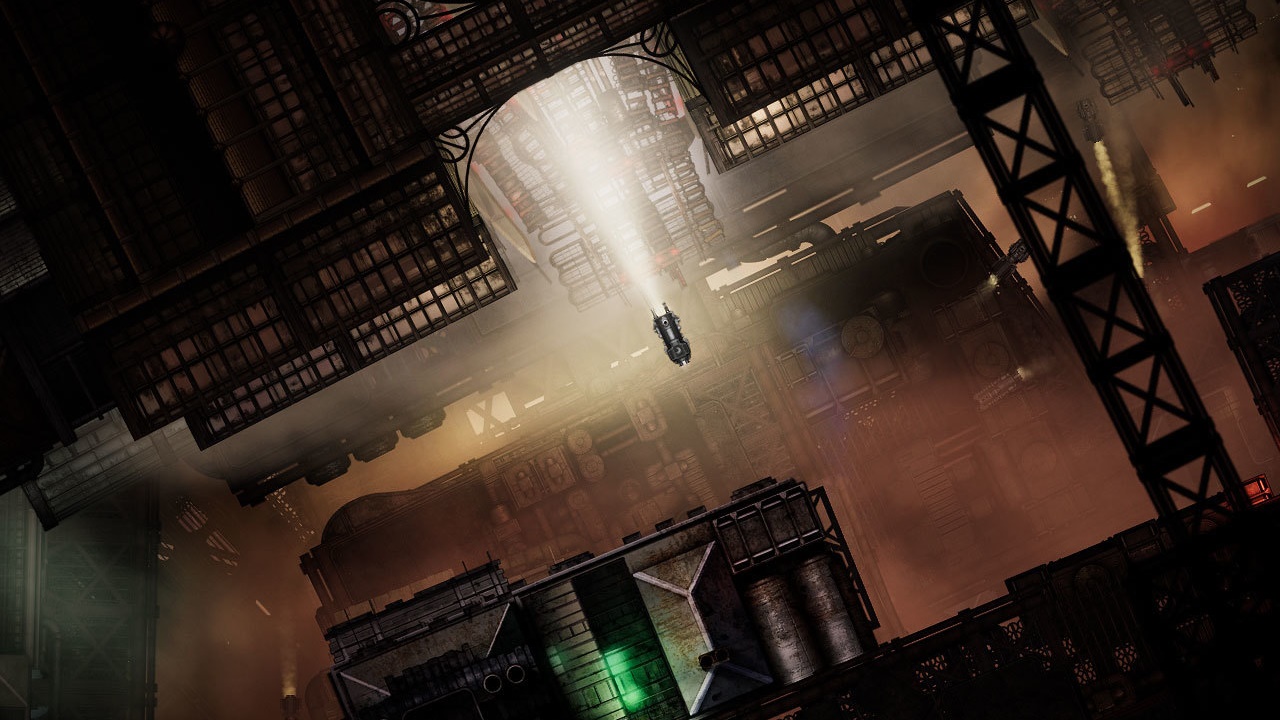 The Wayfarer update for Sunless Skies is out now. You can see the update overview here, or the precise patch notes here, detailing some new platforms to dock at, and some technical improvements. You can snag the game on Steam, GOG and Humble for £19/$25/€23. You should also read Alec's (farewell, brave conductor) Sunless Skies review, too.

Disclosure: In a dark and bygone age, a man known as Kieron Gillen helped lay the foundations for this very site. He also wrote the words giving life to one of Sunless Skies's officer characters. It's all a bit before my time, really, but that's how the legend goes.