Tencent are already shareholders in Riot Games, Epic, Ubisoft, and plenty of other game companies. Though already the largest shareholders in Conan Exiles developers Funcom, Tencent want to buy out all other shareholders to gain full ownership. Funcom welcome the move, looking to expand plans for an upcoming Dune game.

Funcom are best known for their online games like Conan Exiles and The Secret World. From Funcom's press release announcing the purchase attempt, senior vice president of Tencent, Steven Ma, says “We are impressed by Funcom’s strengths as a developer of open-world multiplayer, action and survival games," and "We are glad to deepen our relationship with Funcom.”

Tencent are already the majority shareholder in the Norwegian game company as of October 2019, currently holding 29% of shares. Tencent have offered to buy the remaining 71% of shares at nearly 30% higher than the share closing price from yesterday, January 21st. For their part, Funcom are enthusiastic, saying "We have had a great relationship with Tencent as our largest shareholder so far and we are excited about this opportunity."

Funcom say that Tencent's purchase, if completed, will not affect the company's management or structure and that it will remain an independent business. 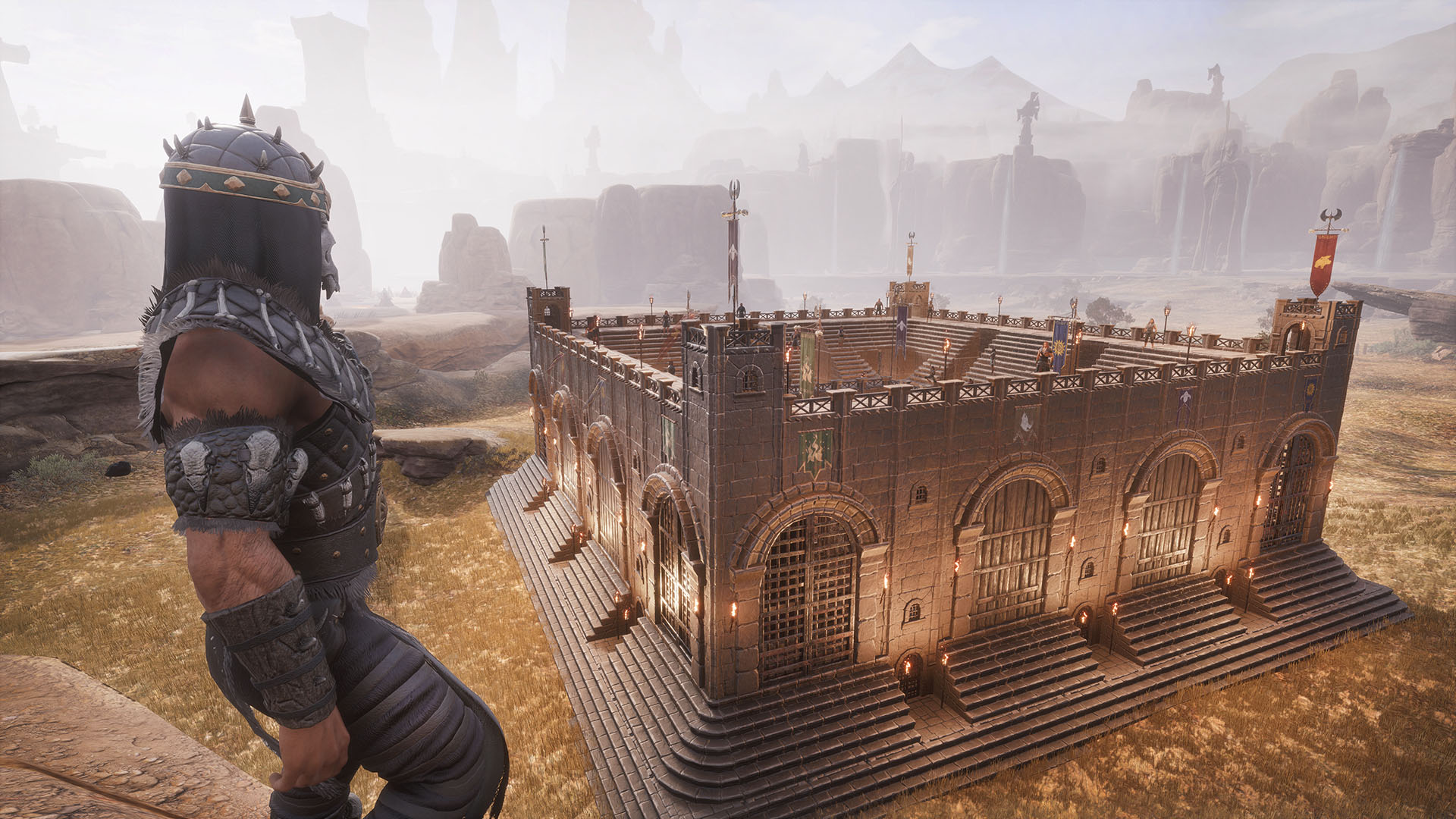 Last year, Funcom also announced they have plans for multiple Dune games in the works, though we've heard next to nothing more about them. At the bottom of today's press release, Funcom say they "intend to increase the ambition level of the upcoming Dune game," pending support expected from Tencent and board approval.