Colourful Blizzard card battler Hearthstone is now a week into its new expansion, Scholomance Academy, whose theme appears to be "Harry Potter, but there are orcs as well". As ever, the injection of a bunch of new cards into the game has shaken up the meta, and there's the usual frenzy of analysis going on to determine which classes and archetypes are going to be behind the big win rates this season.

But as ever, I don't have the energy for winning. I just want to to chuck birds at people, and spend hours trying to pull of a conga line of enraged dinosaurs. So I had a chat with James Law of our sister site Metabomb, to talk about where the really fun decks are in the post-Scholomance world, and we identified a few right little treats. If you have a similarly laid-back approach to the game as me, and especially if you've not played in a while and want to know where to dip in to the new expansion, these may be the decks for you: 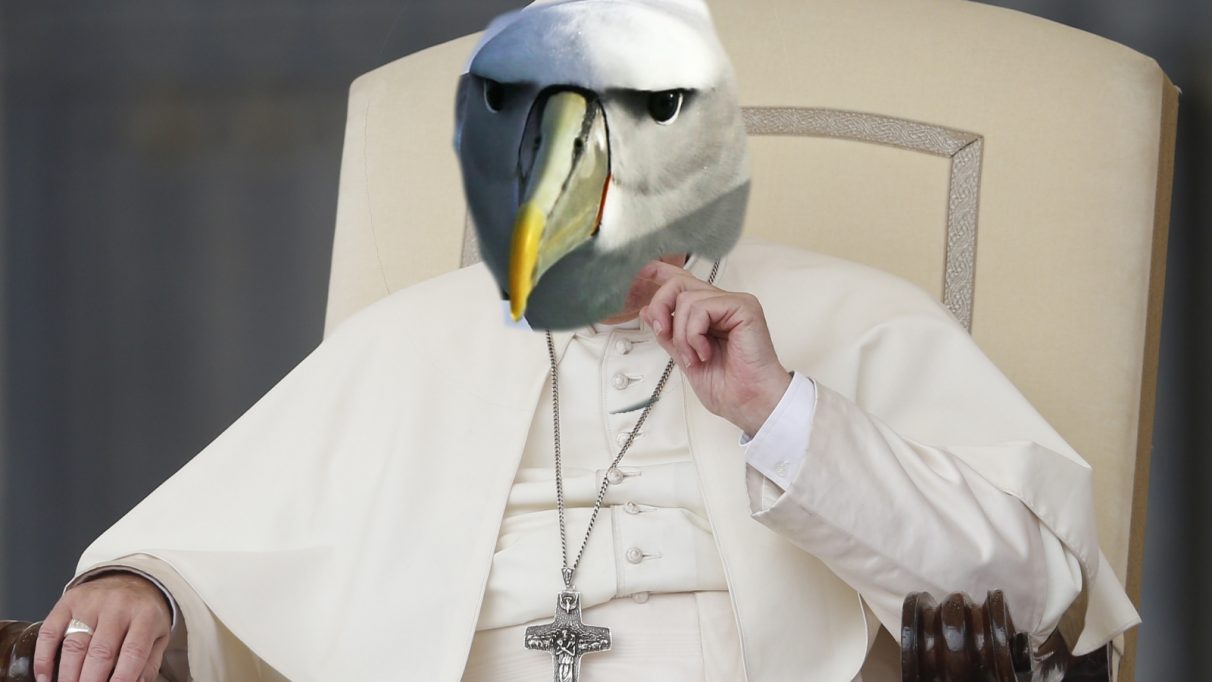 You can tell from the name that it's going to be good. Ever since Blizz started taking away Priest's potential for horrendous one-turn-kill combo decks (a good move, IMHO), the class has been drifting towards the broad strategy of "putting minions into play that your opponent hates, and using replication and resurrection to ensure they never, ever leave". And the undoubted Idiot King of this strategy is the Bad Luck Albatross: a bird which shits two copies of itself into your opponent's deck when it dies, so their life gradually becomes a dismal mess of useless beaks and feathers. I got really into Albatross Priest last expansion, and while Metabomb's list still needs to be updated for Scholomance, expect to see the cards Gift Of Luminance, Raise Dead and Initiation adding to the "fun". 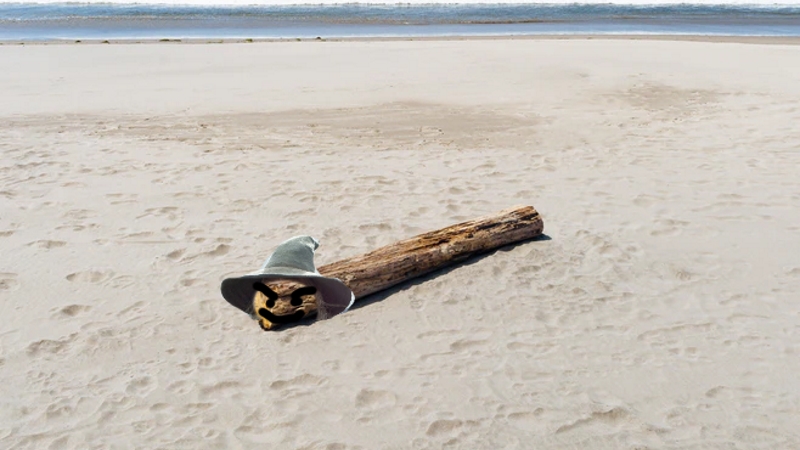 Poor old Shaman. Over the years, this class seems to have been lumbered with several archetypes that never quite worked, and totems are one of the classics. It seems that when it comes to game-beating gimmicks, "magical logs" was just never meant to be... *record scratch noise* until now, that is. Yep, Totem Shaman is a thing again, probably for the first time since Kobolds & Catacombs, and for me, the pick of the new toys on offer has to be Trick Totem, because I can't get enough of randomly cast spells. 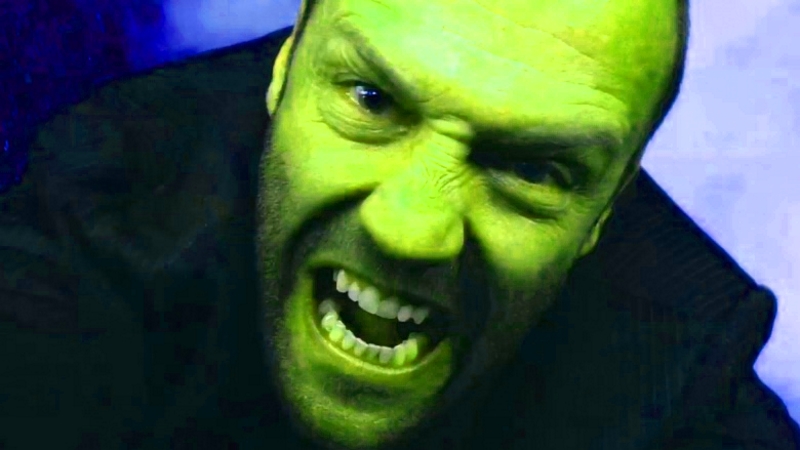 Of course, if your idea of fun is just to win again and again and again, you can always go for Aggro Demon Hunter. After the brand-new class entered the game last expansion at a ludicrous level of overpower, Blizzard fired nerf after nerf at it, like a panicking big game hunter trying to slow a charging rhino. Now, it seems, they have given up on trying to slow the beast's terrible inertia, and have just nihilistically frisbeed a burger into its frothing mouth instead. That burger is... well, pretty much every new Demon Hunter card. But if you want a variant on the archetype that's cheap to play, requiring very few fancy cards to achieve its gruesome win rate, Metabomb's list linked in the header has you covered. 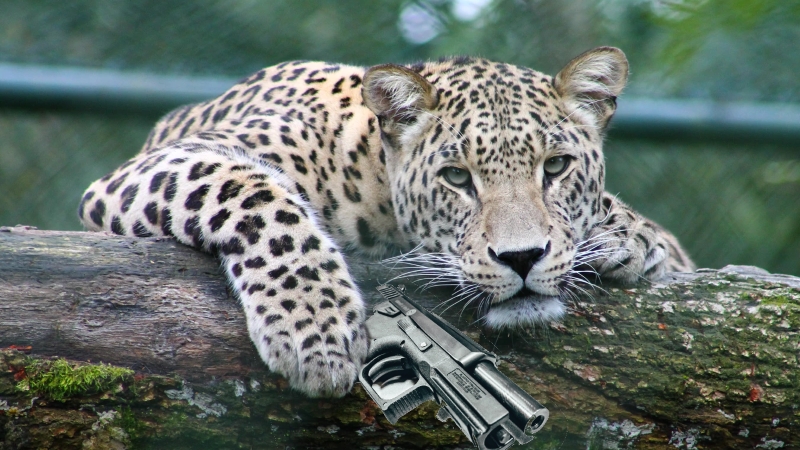 You know a card's good when it gets a whole deck named after it, and one of the undisputed smashers in the Scholomance set is Guardian Animals, which chucks two five-cost brutes from your deck at the other side of the board. With some top tier new entries in the Hearthstone bestiary, such as Twilight Runner and Lake Thresher (both of which seem pretty hard to pin to the theme of "school", admittedly) this card can do a lot of good things for you, and only gets more heinous when combined with the outrageous 10-cost spell Survival Of the Fittest. 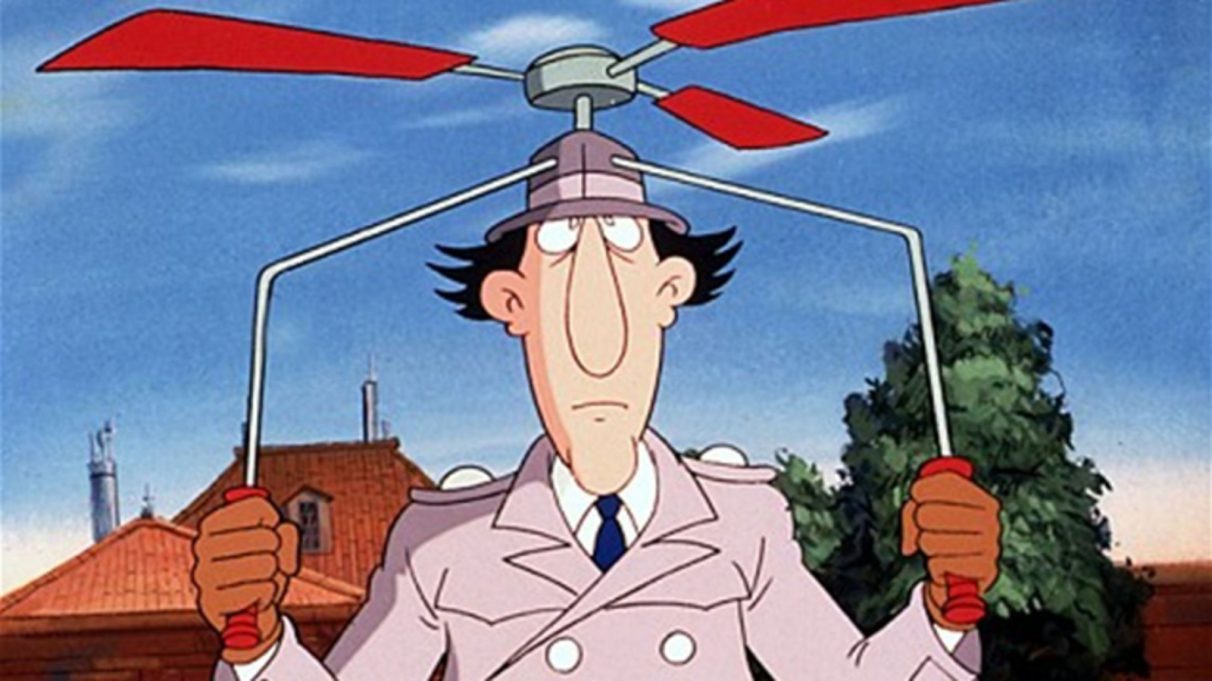 Spell damage is an old, old Hearthstone concept that seems to be having a new time in the sun with Scholomance, and there are some cracking Shaman and Mage decks that take advantage of it. This one, however, is one of my favourites, and is built around the new legendary Instructor Fireheart. The good instructor (pictured above) is basically a human machine gun, and also has a really satisfying name to sing to the tune of the old Inspector Gadget theme.

If you fancy having a browse of some more decks, but don't want to shell out on new cards, James has put together a whole stew of them designed with low budgets in mind, which you can find here.