If you click on a link and make a purchase we may receive a small commission. Read our editorial policy.
One Off The List is our weekly list feature. Is there something you think doesn’t deserve to be on this list? Comment with your reasons why, and next week it may be let off.

Minigames are the coffee Revel of videogames. They are harmless, infrequent and unpleasant to think about. We accept their presence, yet no one has ever eaten a pack of Revels and wished for more coffee nuggets. Nobody completed Final Fantasy X and thought: “Needs more Blitzball”. That minigames exist as a mild distraction inside the glowing guts of other games is itself ridiculous. Imagine you were on a golf course, and hole 12 turned out to be its own 8-hole pitch ‘n’ putt. “This is stupid,” you’d think, and then you would play pitch ‘n’ putt for the rest of the day in a mindless stupor.

Here are the 7 most gratuitous minigames - but do they all deserve to be here? 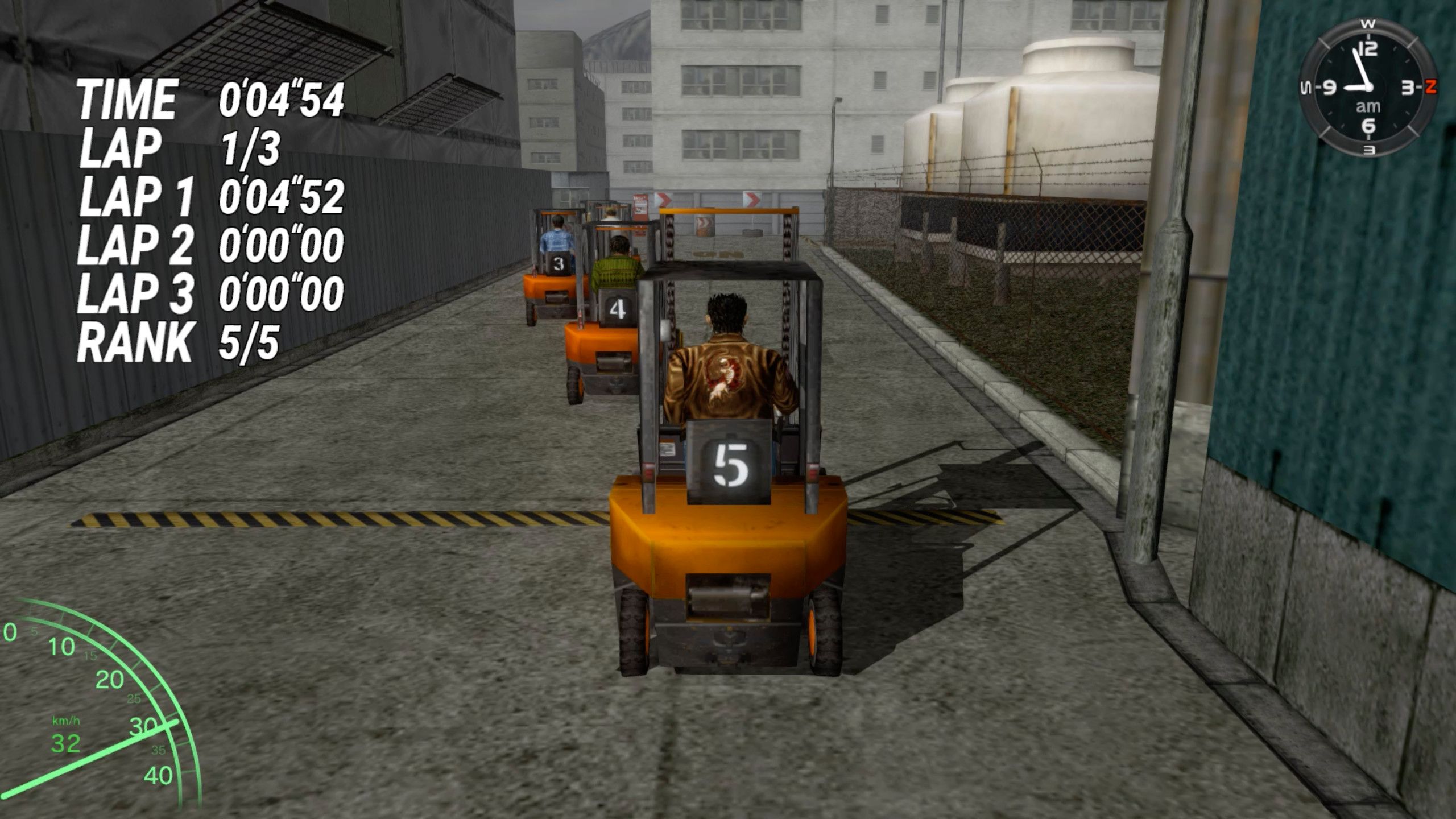 Shenmue, ancient lord of the minigame, what dread beast hath awoken thee from thy slumber. Forklift racing may elicit a laugh of fond remembrance, a kind smile as you recall main character Ryo’s youthful working days at the docks. But you don’t really remember, do you? You don’t remember the infuriating clunk of racing metal, the desperate shunt of fork on wheel, the horror of an unexpected oil drum. And that looping, eternal rock-out guitar, pushing you ever onwards, every day another forklift race, through rain or snow or sun, every day another shame, another second place, another stain upon your father’s memory. 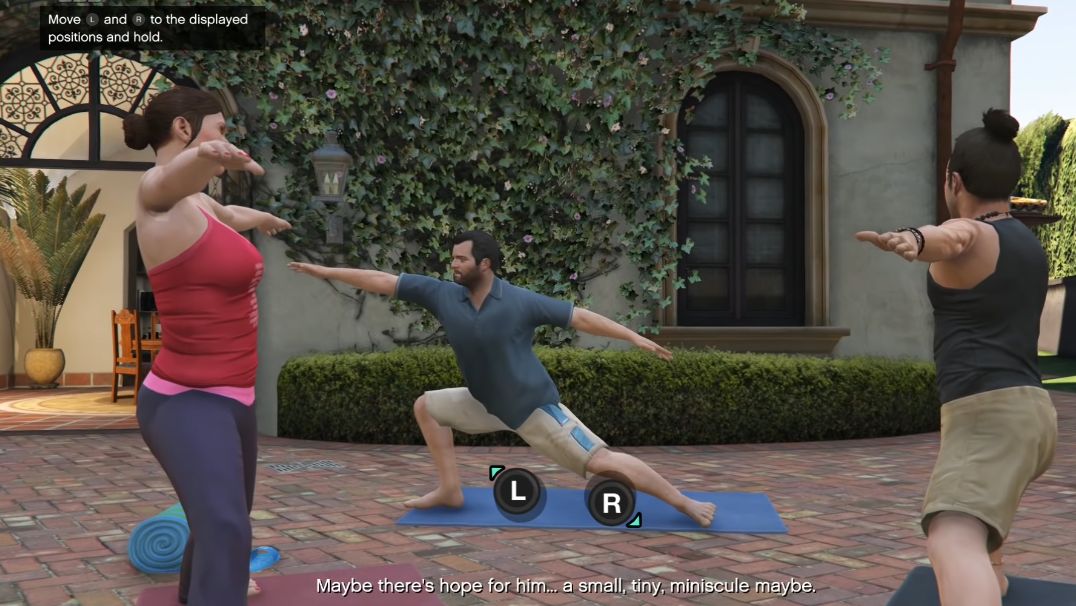 Rockstar take their razor wit to the big zen industry with a stick-twiddling minigame about your wife cheating on you with the yoga man. If the purpose of satire is to lampoon the powerful, then I am glad Dan Houser et al have finally turned their ferocious pens to the true enemy of society: stretching. Yogis have gone unpunished for too long. The government should do more to protect our spouses from calm men who breathe. Come on, government, what are we paying our taxes for? Oh. 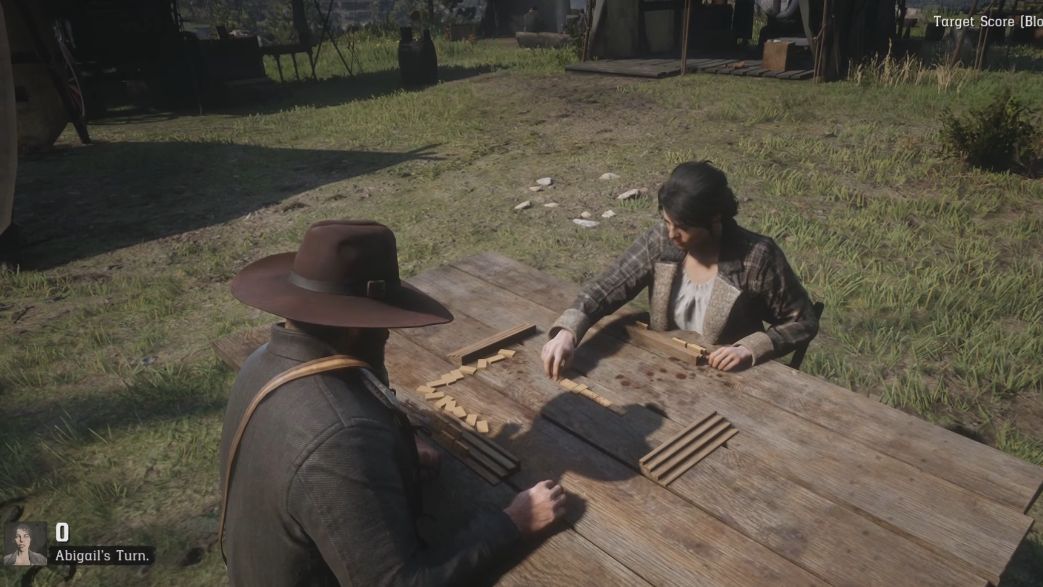 There’s no better way to reflect the tedium of the great frontier than by playing endless rounds of a monotonous number game with a minor character from Red Dead’s cast of cowbores. Be real, playing with dominoes is like getting videos of your niece and nephew on WhatsApp. It's only interesting when they fall over. At least in speedy knife game Five Finger Fillet (another minigame you can play in camp) there is the illusion of bloodrisk. The threat of a pinky flying off like a rogue tiddliwink. But dominoes is just about playing a ponderous game on an old box, and listen, Red Dead, I’m already doing that. 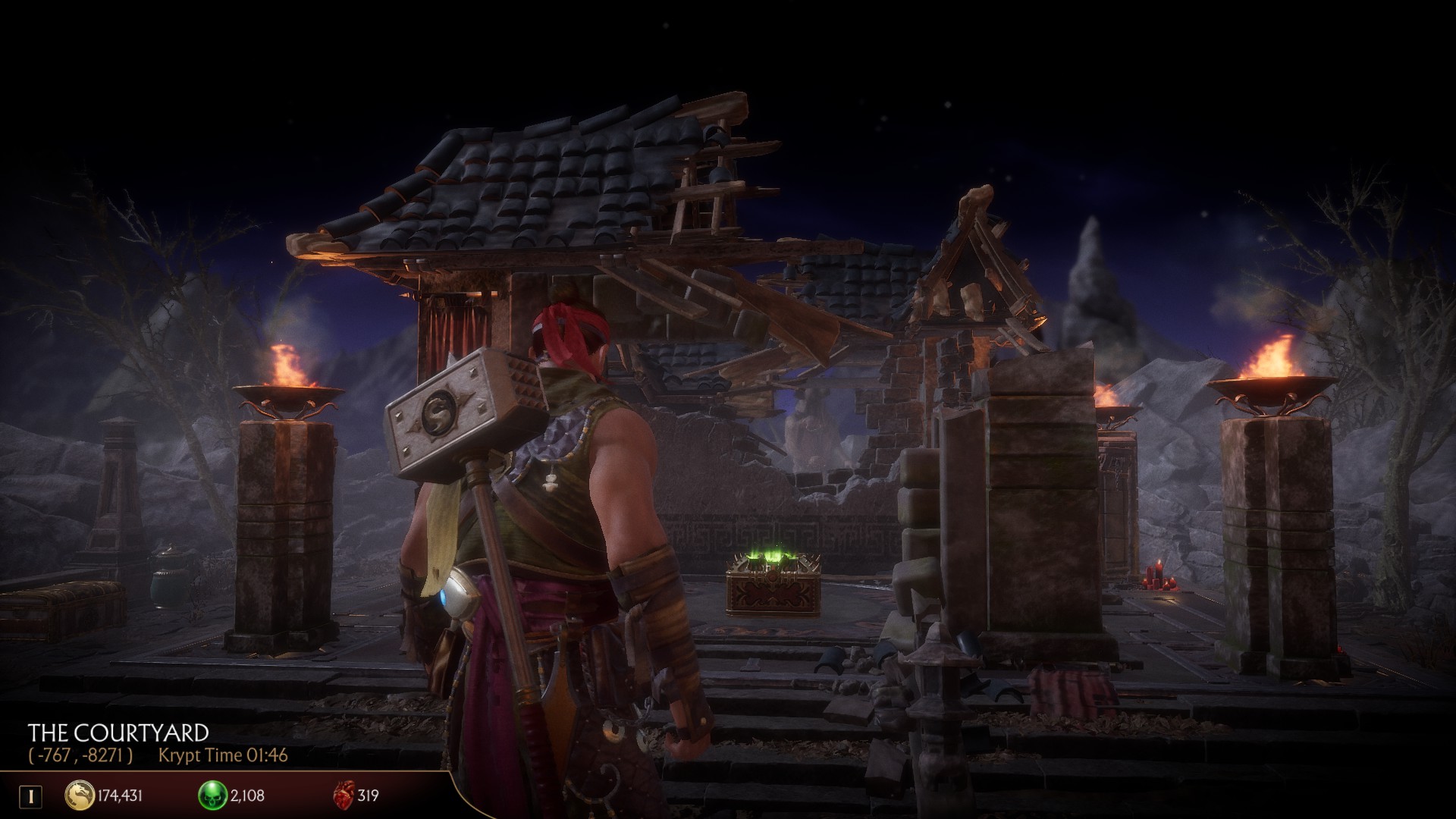 Mortal Kombat 11 is a good fighting game with gut worm. I’m talking about The Krypt, a giant loot box carnival dressed up as a third-person dungeon crawl and attached to the punch ‘em up like one of those parasitic river lice that latch onto fish tongues. One day, we will wake up and Mortal Kombat will only be the Krypt. The travesty of this looty walkabout is matched only by its evil intelligence, because in an industry that encourages loot boxes to be as flashy and endorphin-tingling as possible, this game-within-a-game suggests a terrifying future in which all games, no matter the genre, have a loot festival infestation. 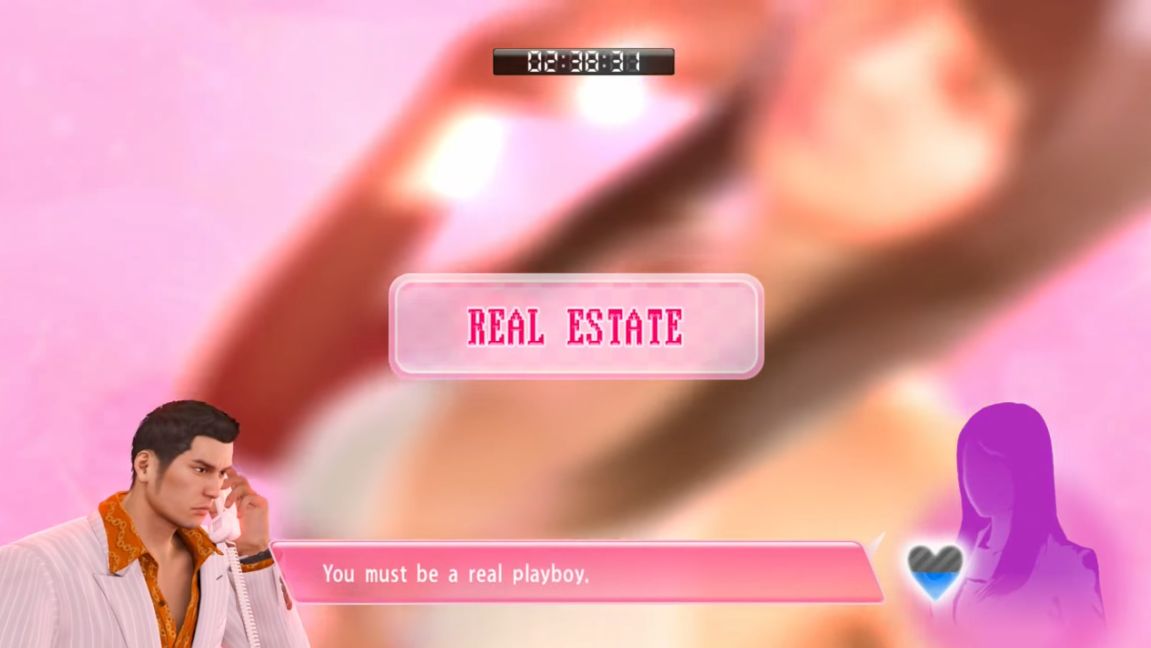 Complaining about a minigame in Yakuza is a bit like complaining that your sandwich has a filling. But some people don’t like mayonnaise. You know what I mean? Good. The telephone club minigame fits into Yakuza 0’s embarrassing box of grubbiness (see also the cat fighting minigame). Kiryu must chat up women over the phone as images of bikini girls float in front of him, a nearby box of Kleenex mocking him with a papery tongue. Welcome to the smut cubicle. There is comedic solace in the dialogue options, and in the moment Kiryu answers the phone, picking it up with the same furious enthusiasm he adopts in all his endeavours. But... just, Kiryu, get out of there, my sweet punchy boy. You’re too pure for this. 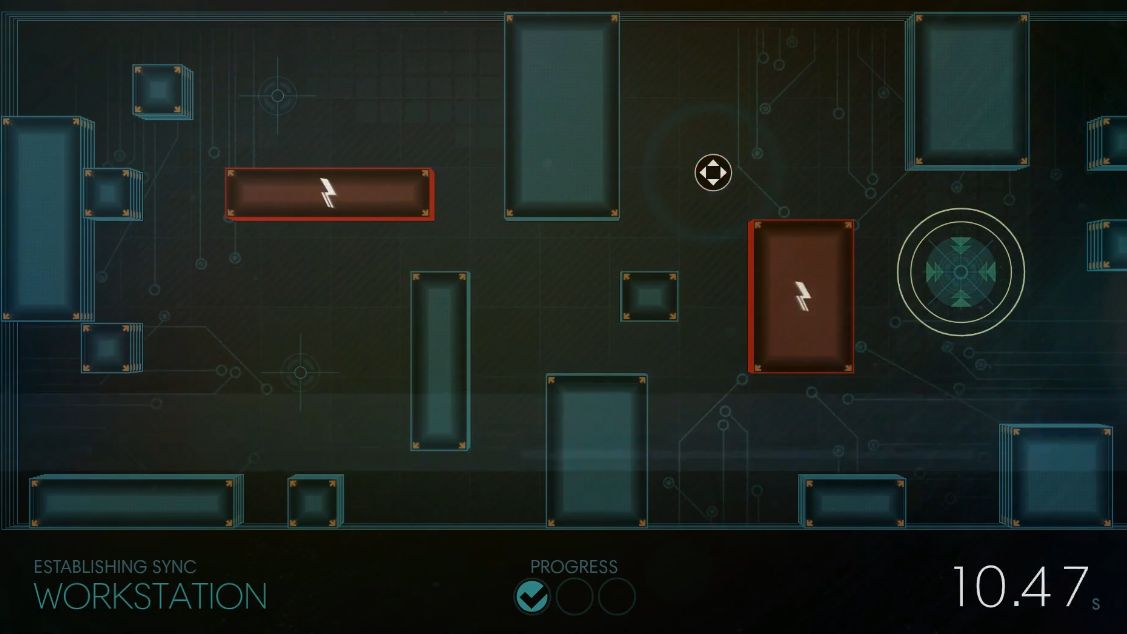 Hacking games are good, but hacking minigames are bad. They are simplistic tasks dressed up in neon lights and bleepy bloops to trick you into thinking they’re cool. But they’re not cool, they’re frauds. BioShock is Pipe Mania. Mass Effect 2 is ‘spot the difference’. Prey is the freak child of pinball and Operation. These minigames are shoehorned in with the intention of making you feel like an expert tinkerer as you unlock a door, but in reality they summon the annoyed dad in all of us, trying to remember the password for Ancestry dot com. The best hacking minigames end quickly, which suggests it's maybe time to stop doing them. 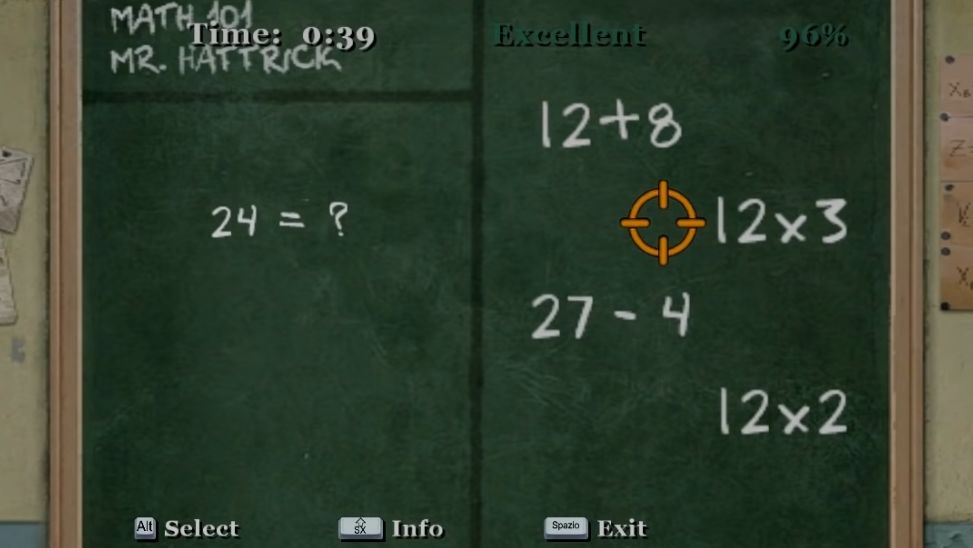 I appreciate the latent humour in deep mathematical conundrums such as: “Which is faster: a car or a melon?” but other questions in this minigame are just basic arithmetic against the clock. Being a schoolboy and doing maths as a side activity is like being a coroner and doing a cheeky autopsy at the weekend. This number crunching is only one of Bully’s mundane pastimes. Others include mowing lawns for pocket money and playing keepy-uppies with surprisingly easy analogue stick twitches. Has anyone at Rockstar played keepy-uppies? It’s deadly. It should involve two controllers at once. It’s harder than maths.

That's all. See you next time. Remember to comment and make your case for one of these minigames to be struck off the naughty list.

One Off The List from... The 8 least qualified Jedi

Last week we listed the 8 least qualified Jedi in PC games. And you decided that one of them deserved to be let off. It’s… 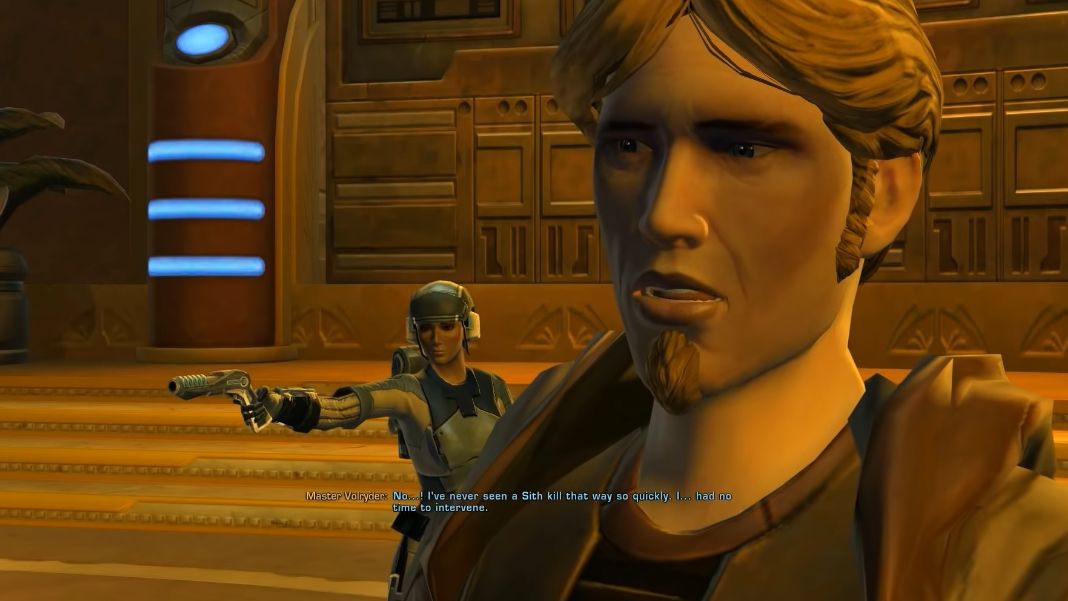 There were a lot of votes for General Grievous to be removed from the list, on the grounds that he is not a Force user but a talking iron lung with a light sword fetish. But commenter "Lacero" made the case for striking off Volryder, the lesser-known buffoon from The Old Republic MMO. "As [we] know from the movie series," says Lacero, "not noticing Sith, losing badly in fights, and letting everyone you’re protecting die are the defining features of almost the entire Jedi order... Volryder is the most qualified Jedi in the list."