The folks over at Frictional Games seem to have something new in the works. The studio has largely been quiet since releasing SOMA back in 2015 aside from adding a monster-free Safe Mode to the spooky underwater game. Frictional overhauled their old website just before taking a holiday break and in the update have added a new entry to the "games" tab simply called "Next Frictional Game."

There's no telling yet what Frictional's next project will be though the update suggests we'll probably hear something sooner rather than later. For a long time, the domain nextfrictionalgame.com simply had a bit of text on it saying "Our next project has not yet been announced."

That's now been replaced with—well I don't know what it is but it's definitely not those words anymore. The pulsing symbol looks like it might be a brain neuron or something of the like. There's a screenshot below for those of you with sharper eyes than me to take a gander at. 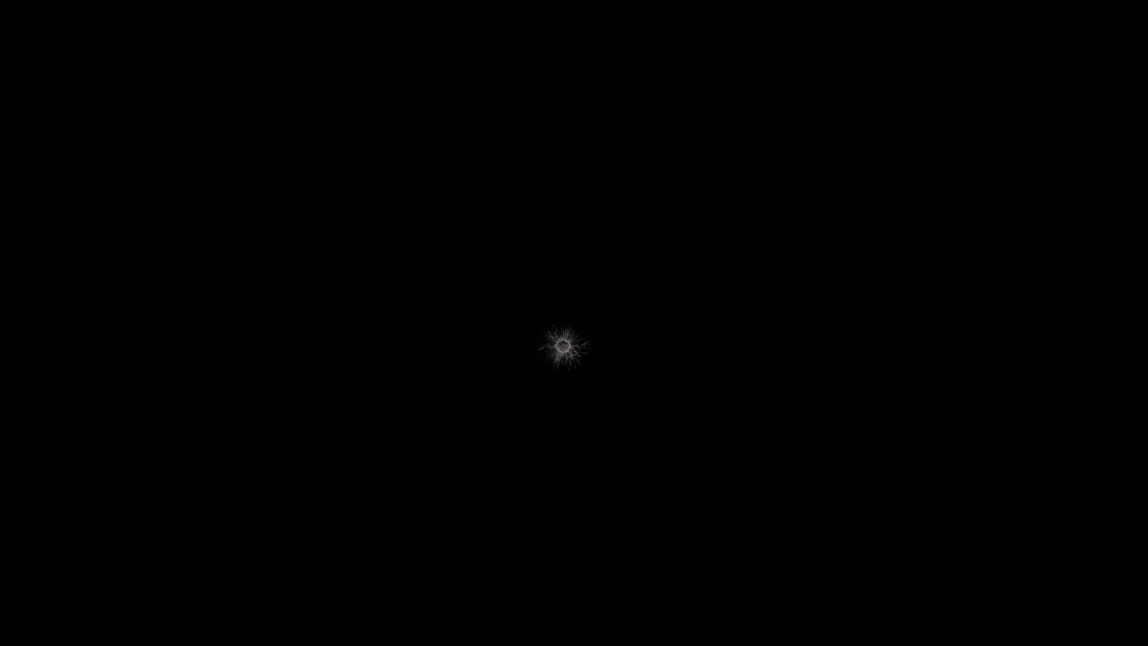 With their history as the developers of SOMA and Amnesia: The Dark Descent, I imagine that Frictional's next game—whatever the specifics may be—will still be a horror or thriller game. If I'm correct about the neuron thing, the studio could be working on something else in the SOMA universe.

The underwater apocalypse horror game had plenty to do with brains, memories, and the existential horror of what it actually means to be alive. I'm constantly telling folks who enjoy narrative games to take a shot at SOMA even if they don't typically go for horror so I'd personally love to see Frictional take us back to that story.

All that's just a guess, of course. Frictional could be making a battle royale or auto chess game. I hear those are in right now. For my money though, that pulsing thing looks potentially spooky so I'll bank on the Amnesia folks sticking to territory they're familiar with.