In the land of Skyrim, it turns out, you're never more than a hundred feet from a vampire. The Elder Scrolls Online has planned a series of updates dubbed "The Dark Heart Of Skyrim", where you'll spend the rest of the year rooting out the bastards from the land of the Nords. That starts with the Harrowstorm dungeon DLC at some point in February, to be followed by the chunkier Greymoor expansion on May 18th. One daddy vampire is a particular problem, and Greymoor is all about romping through ice, snow, and underground caverns to stop him. Unlike how these numpties completely fail to in this trailer.

I always find it odd when vampires turn into swarms of bats. What's it like to be a bat with a small portion of distributed vampire consciousness? And how come some of them fly away when he turns back? Is he leaking? Anyway.

Harrowstorm includes trips to two dungeons that set up the main story that kicks off in May. There's Icereach, a spooky island "hidden within the Sea of Ghosts", and Unhallowed Grave, where you confront some grave robbers in an ancient tomb. It's worth noting all this happens 1000 years before the events of Skyrim the videogame.

Greymoor opens up Skyrim proper, along with a big cave city called Blackreach. There's also a 12 player trial called Kyne's Aegis where you stop villagers being eaten by Sea Giants, public world events called "Supernatural Harrowstorms" that turn people into monsters, and a new archaeology system. You too can stare intensely at shiny dragon skulls. 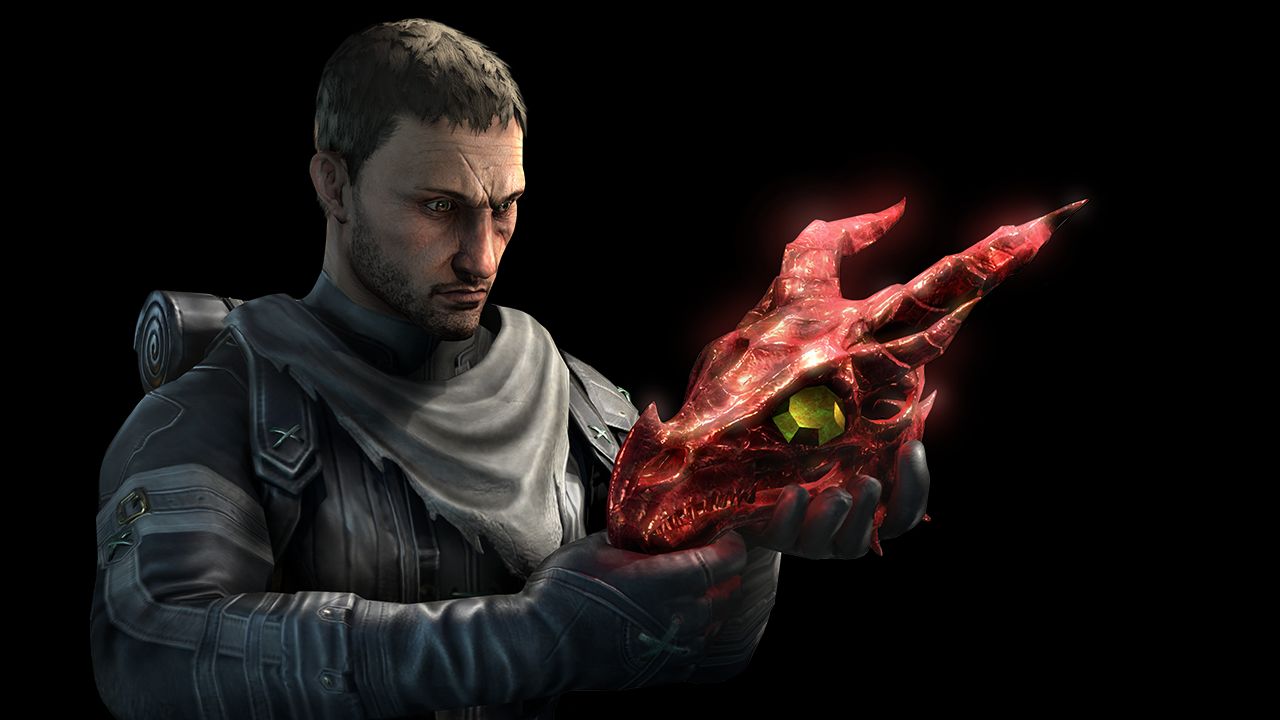 Two more chunks of paid DLC in August and November will round out the year of darkness.

I caught myself ogling The Elder Scrolls the other day, after a Sunday evening spent performing the traditional dance of installing dozens of Skyrim mods, playing for half an hour, then bouncing away. Alec (RPS in peace) warmed to TESCO in his Elder Scrolls Online: Summerset review, pleased with how well the previous expansion worked as a singleplayer game: "Summerset is entirely without judgement, and if anything works overtime to be a substantial singleplayer game that just so happens to exist within an online one."

More details can be found on TESCO's website. If you don't own the game, buying the Greymoor edition for £55/$60/€70 on Steam will get you the base game, and the previous Elsweyr, Summerset and Morrowind expansions. Just the Greymoor expansion upgrade costs £33/$40/€40.

Harrowstorm come out at some point in February, Greymoor on May 18th.