Amazon have decided that ad-free streaming on Twitch was a step too far for Twitch Prime. Cheekily announced in a Twitch blog post while everyone was getting excited over Gamescom's first day, the streaming network say they're changing what the Twitch Prime subscription (a suite of Twitch perks included in the larger Amazon Prime subscription) includes. While most current perks will stay, ad-free streams are no longer on the cards as of September 14th, and a 20% discount on physical pre-ordered games at Amazon US is being replaced by $10 store credit.

Twitch's stated reason for the change is that "advertising is an important source of support for the creators that make Twitch possible". The option to remove ads altogether is still available, albeit as part of the $9/mo Twitch Turbo subscription - a package geared more towards streamers who want to keep a larger archive of saved broadcasts. Partnered streamers who have the 'ad-free for subscribers' toggle on their channels are also an option, although that requires subscribing to an individual channel. Prime users get one free subscription a month, and $5 per channel after that. 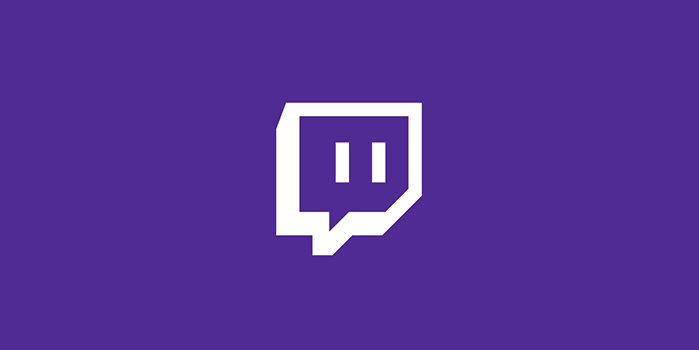 While the change is annoying and frustrating, I've always considered the perks Twitch Prime provided as pleasant extras (especially the monthly sack of free games) on top of my family's usual Amazon Prime subscription. While this change alone isn't likely to be enough to push me to unsubscribe from Prime or subscribe to Twitch Turbo, it's far from ideal, and has me wondering if more restrictions and cuts are on the cards.

For new users, ads will return to Twitch Prime on September 14th. For existing monthly subscribers, we've got until October 15th until things change. For those of you with an annual subscription, your service will remain ad-free until your next renewal date.