This week, Campo Santo confirmed In The Valley Of Gods was frozen at Valve, Riot Games agreed to pay out millions to a class-action lawsuit over gender discrimination in the workplace, and you should have played Skeal by now. I've been away from my beloved newsface this week, sent into the feature factory instead to work on 'game of the year/decade/Willenium' bits, but news did happen. Read on for more of the week's PC gaming goings-on in our News Digest, and do also check out The Weekly Updates Update for some of the week's big patches.

Valve put In The Valley Of Gods on hold

Firewatch developers Campo Santo joined Valve to finish their new game, and... now they're not working on it. They don't say it's cancelled but hey, welcome to Valve's gamepit.

Rune II devs Human Head Studios shut down right as the game launch, and immediately the staff joined Bethesda to open a new studio - leaving the publishers high and dry for the agreed-upon post-launch support. They want to get control of the game's source code and assets to take over it themselves, plus damages. 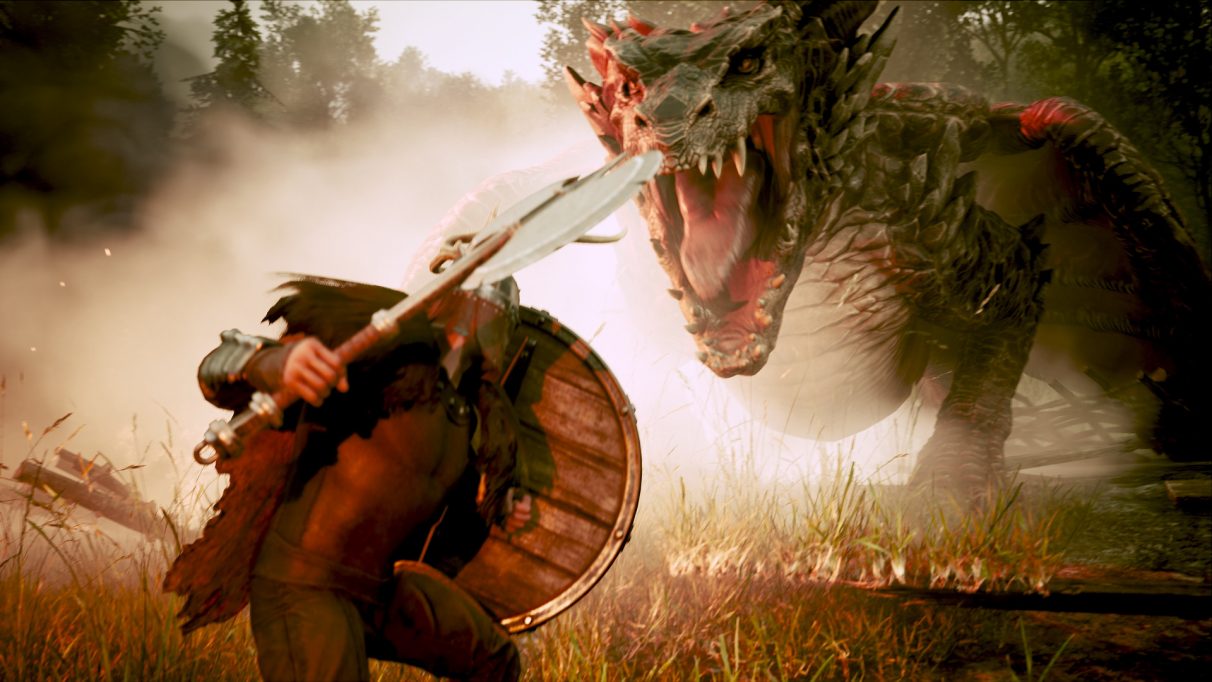 The League Of Legends studio will paying $10 million (37.7m) to the class-action lawsuit, of which about $6 million (£4.6 million) will be left after fees to be split between the thousand or so women who worked at Riot for the past five years. It's not much and it leaves out many who suffered under the garbage company culture.

Riot Games have other people making LoL games too

As well as making their own squillion LoL spin-offs, Riot are now having other studios make games set in the same world. Under the label Riot Forge, these will be "completable" rather than more live service games. 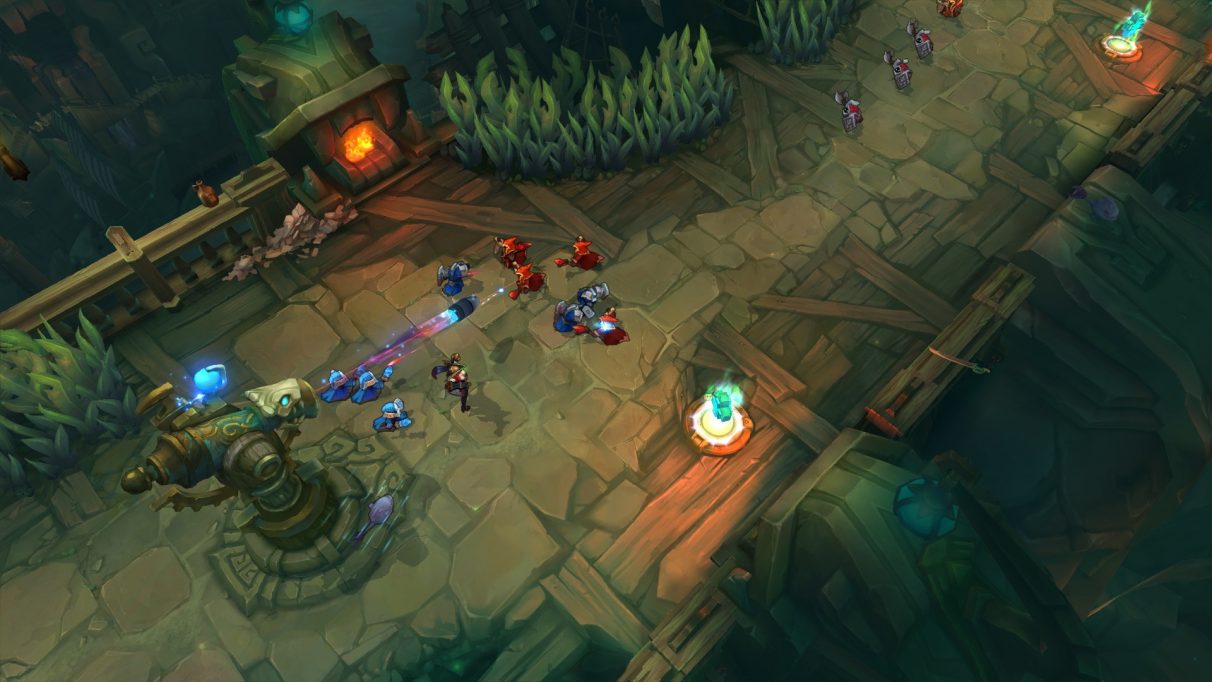 Rather than Monthly's secret assortment of games, Choice shows you a lineup and lets you pick some to keep. Unless the Choice lineups become considerably better than Monthly selections, the rebranding looks like a covert price increase.

The Elder Scrolls: Legends development is also on hold

Content updates have ended, though Bethesda are still keeping the free-to-play card game up and running. 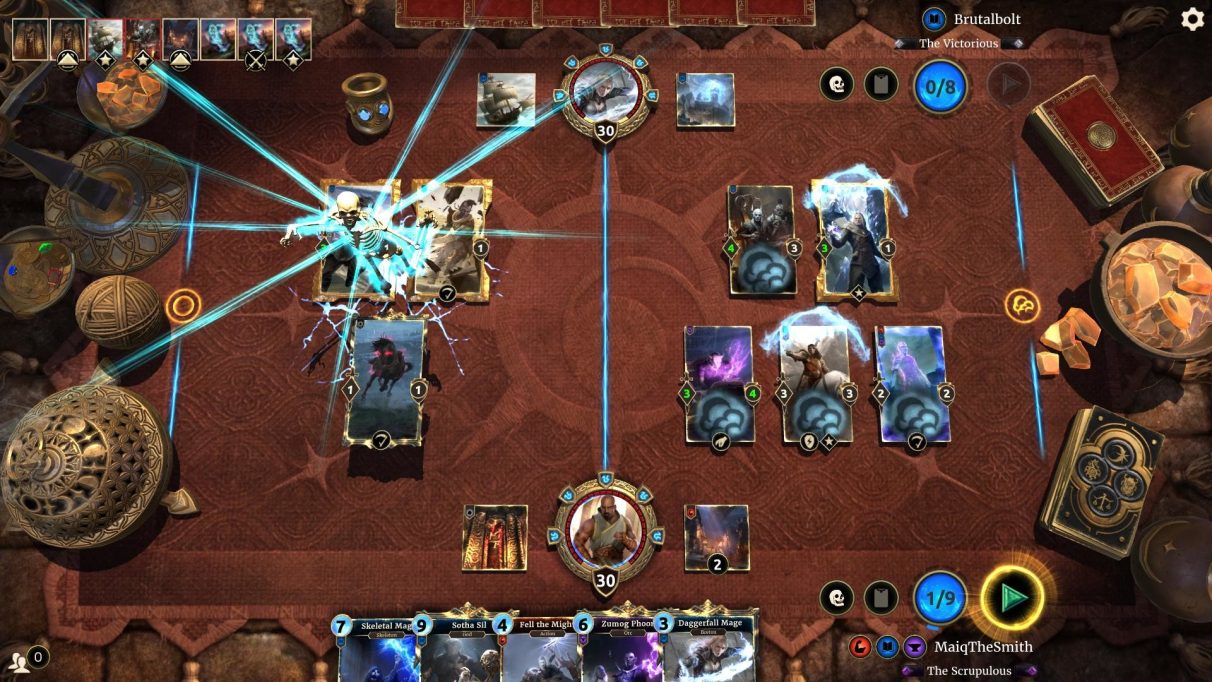 I've not played it but I understand the first of these build-o-crafting JRPG spin-offs was popular on console?

This hand-drawn Norse stabber is from the gang who who went on to make Sundered, the roguelikelike metroidvania. 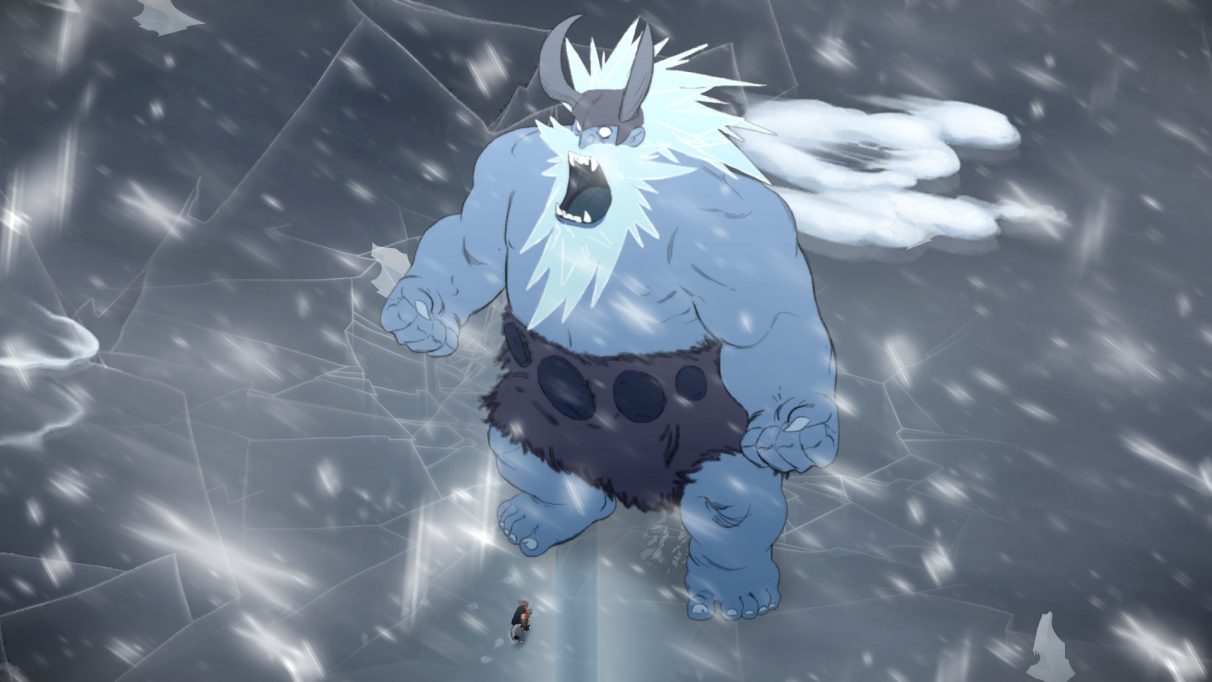 It's about video games or something.

It's Christmas, for goodness' sake. 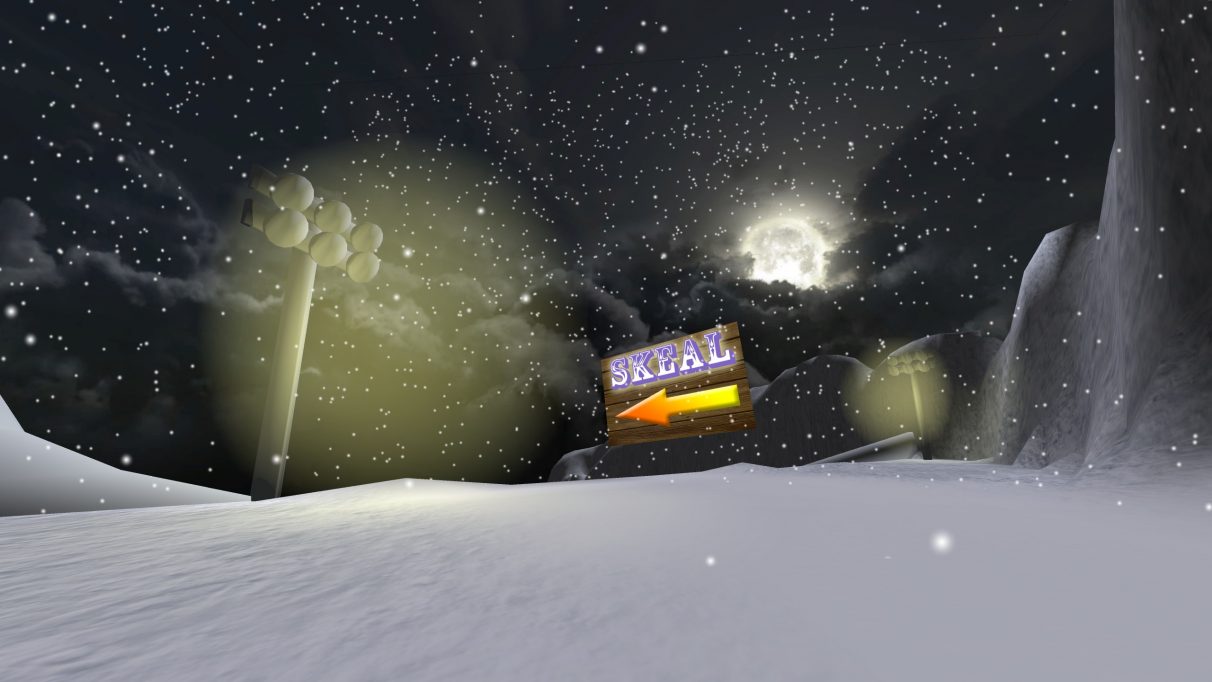