Nordic action-RPG Rune 2 released on November 12th. The next day, its developers Human Head Studios announced their closure and that all of its development team were offered new positions at a new studio with Bethesda. Apparently they failed to mention this crucial detail to Rune 2's publisher. Now Ragnarok Game are suing Human Head to regain control of the game's source code and assets.

According to Ragnarok's complaint, the agreement formed with the developers at Human Head Studios in 2017 agreed that Human Head would develop a sequel to 2000's Rune with funding provided by Ragnarok. Human Head would get "a substantial upside in the sales of Rune II" while Ragnarok would have ownership of the game's assets. Human Head also allegedly agreed to provide live-ops support for Rune 2 after launch for an additional fee paid by Ragnarok.

That's how it was all supposed to go down. According to Ragnarok's complaint, things went off the rails just four days before launch. On November 8th, Human Head gave notice of their closure to Ragnarok but didn't mention Bethesda's involvement. That news came out the day after launch when Human Head Studios announced the closure via blog post. The studio explained that after 22 years as developers, "economic realities have forced us to make the decision to wind down the company and close its doors." They simultaneously announced that all of Human Head's developers had been offered new positions with Bethesda under the new Roundhouse Studios.

By the text of the complaint, Ragnarok believe that the poor communication and subsequent public announcement the day after launch were orchestrated to maliciously bury Rune 2. The complaint cites one positive review and then shows examples of the news coverage of Human Head's acquisition dominating the conversation the following day. 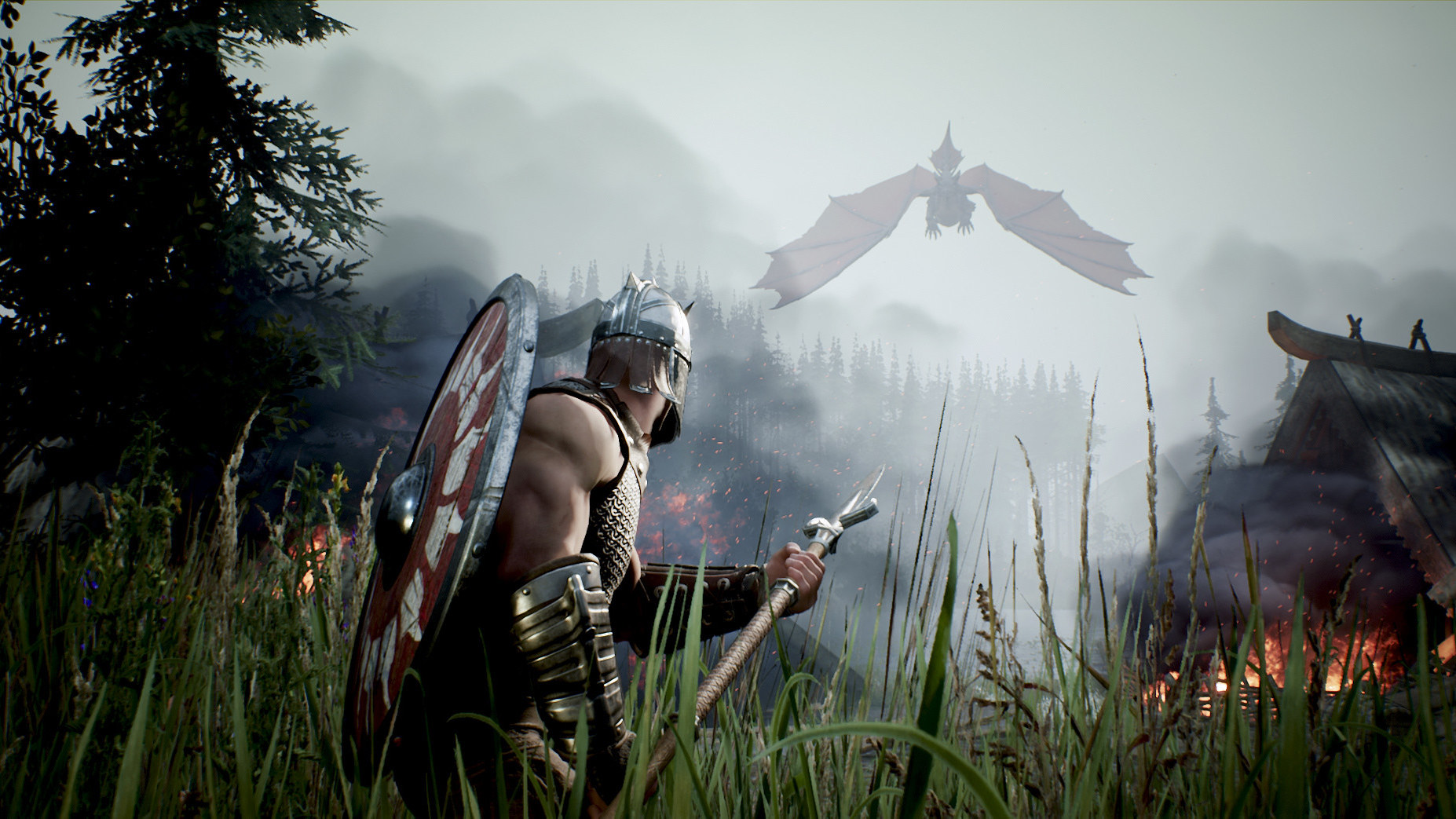 It's worth noting that Rune 2 didn't actually get that much review coverage on any site. Whether that would have been the case without the studio's sudden closure is hard to say. Maybe Bethesda's adoption of the developers truly stifled any possible coverage of the game or maybe it was never going to make much of a splash in the first place.

Allegedly after numerous requests from Ragnarok, Human Head have refused to turn over Rune 2's source code and assets without receiving an additional payment. Less than a month later, Ragnarok have now announced the complaint filed in California against the former Human Head Studios for access to the files that the publisher owned as part of their agreement. Of course, Ragnarok's complaint also asks for compensatory damages in the amount of $100 million, punitive damages, attorney's fees, etc in addition to the game assets themselves.

Ragnarok has also named three individual members of the former Human Head Studios as parties to the suit. Allegedly, on November 19th after Human Head Studios had already ceased to exist, someone(s) "uploaded and attempted to launch an altered, unapproved Rune II build to the Epic Games Store Staging" without Ragnarok's approval, which Ragnarok paint as a potentially malicious move to further undermine Rune 2.

Ragnarok reiterate that they feel strongly about continuing to support Rune 2. "We’ve poured in two-and-a-half years worth of passion and work into this project," the post today says. Ragnarok still have plans to release Rune 2 on other platforms beyond the Epic Store if and when they regain access to control Rune 2's development.