GDC 2020 begins today. It's online this year after the San Francisco-based conference was postponed due to the spread of the Covid-19 virus. Hundreds of professional presentations and thousands of attendees are no longer getting together in person but the grand industry mindshare is attempting to spread knowledge regardless. Though not every talk has survived the jump to digital space, you can start watching many of the scheduled presentations on Twitch right now.

Many of GDC's planned talks have now been pre-recorded by presenters and are being shared on the official GDC Twitch channel. Not every presenter was able to provide a recording of their talk, but there's still an impressive lineup of topics. Gearbox are presenting a talk on accessibility in Borderlands 3. Adam Robinson-Yu is giving a post-mortem talk on his delightful indie game A Short Hike. 343 Industries will be sharing their approach to using machine learning for online matchmaking. There are plenty more, running from today through Friday, which you can find on the full schedule.

The biggest win, if you can call the situation a win, is that these talks are being made available free on Twitch. On a normal year, certain talks are recorded and made available free on the GDC Vault but others are locked behind a subscription. This year even developers (and curious players) who couldn't afford to attend GDC in the first place will have access to even more information than they would have in past years. For indie developers who had planned to attend and are struggling with the financial cost of postponing, there's still a GDC relief fund running to assist them as well. 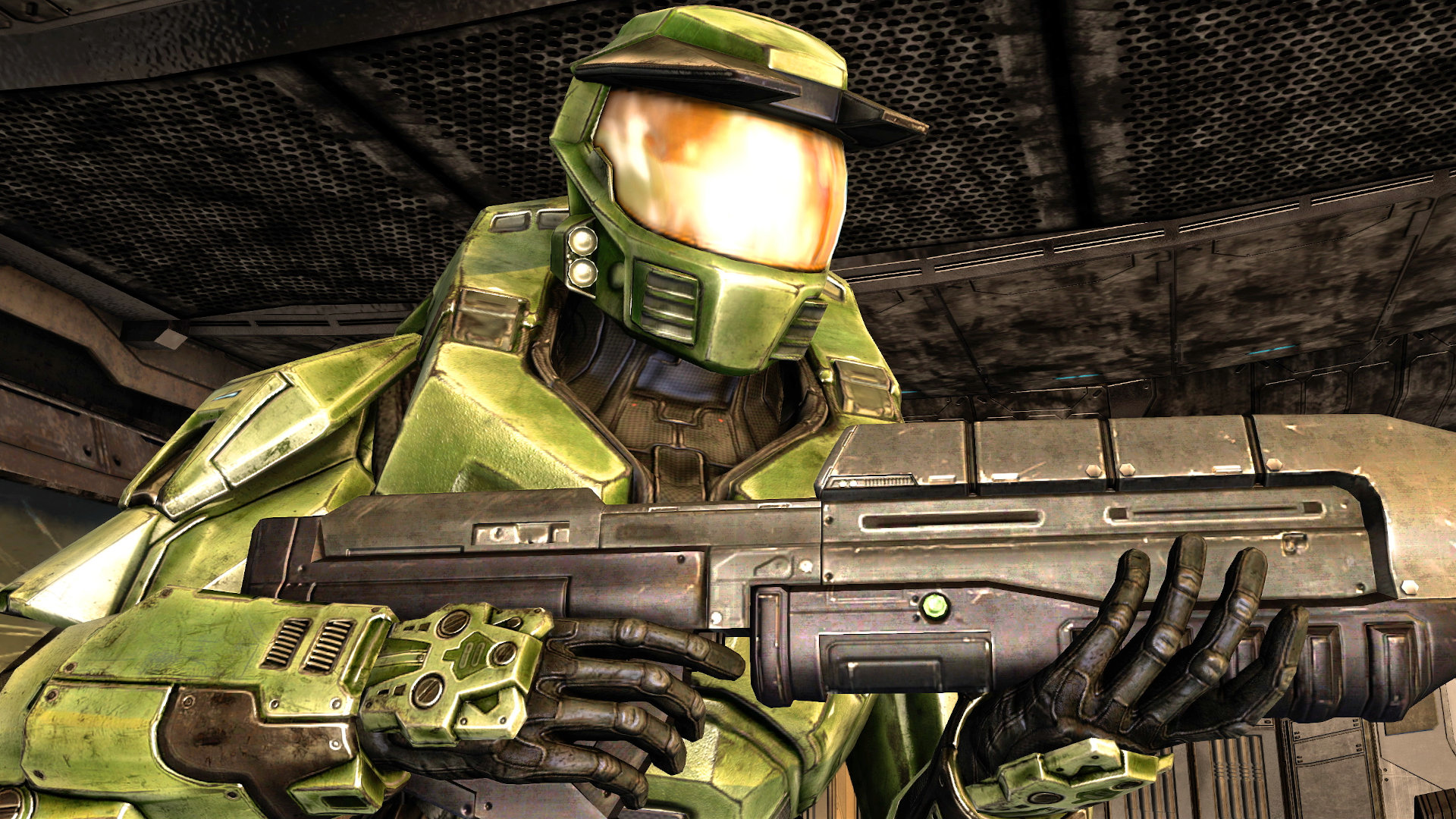 GDC's Twitch channel will also be hosting the Independent Games Festival, Game Developers Choice Awards, and Day Of The Devs Showcase all on Wednesday starting at 4pm PT/7pm ET/11pm GMT.

GDC aren't the only ones going online. Microsoft are sharing their own suite of talks originally planned for GDC on Mixer (of course) on Tuesday and Wednesday. They will be covering development topics like building Sea Of Thieves with a "LiveOps mentality," accessibility in games, and design iteration.

Even if you aren't a developer, having access to all of these talks online is a great resource. Get out there are learn something neat!