The Wasteland is a lawless place, son. We don't have time for fun and games, and we especially don't have time to worry about stretching everyday industry vernacular to its absolute limits. InXile Entertainment's remaster of the original Wasteland - which was announced back in June 2018 - seem have locked the word 'remaster' in a barrel of nuclear waste for a few decades, rubbing their hands gleefully as it morphs into a turbocharged, barely-recognisable abomination. But like, in a good way. A good-bomination. Here's a pair of screenshots for you to examine and rubs ya chins at and say words like 'engine' and 'shadows' and such like. 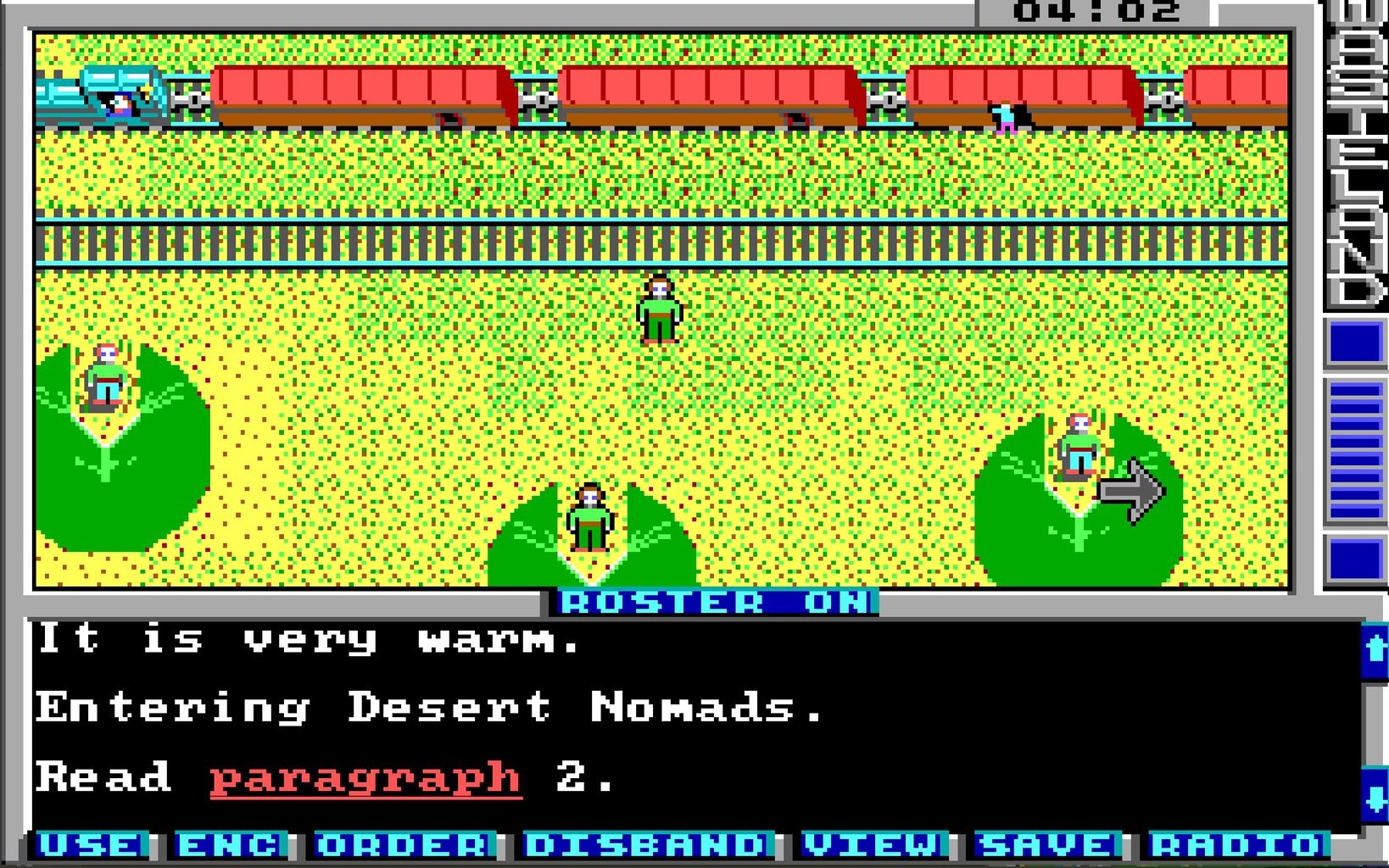 That there above is how Wasteland looked upon release in 1988. Below is a shot from the remaster, which Brian Fargo tweeted out on Wednesday. 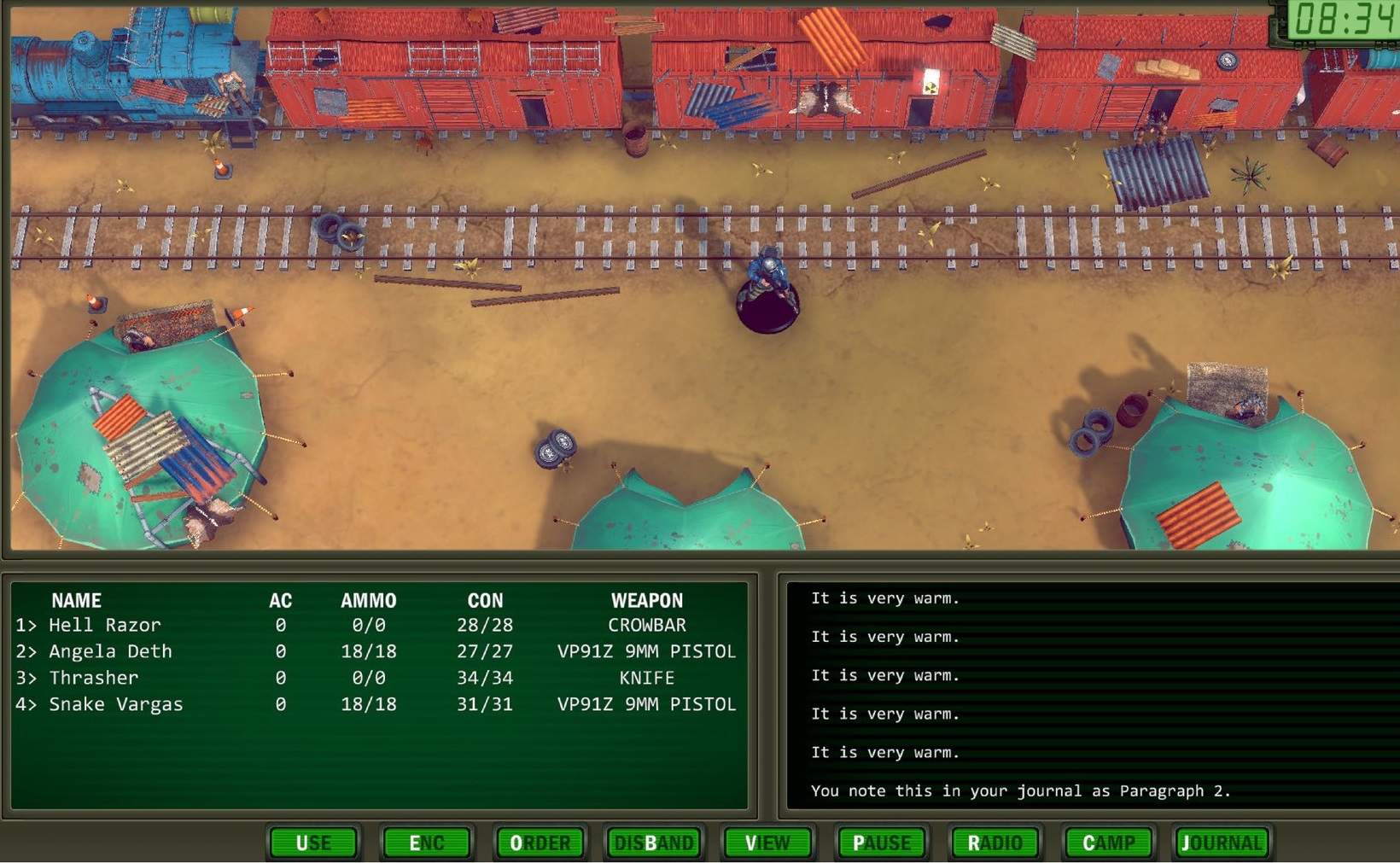 It's a good time to be a fan of humanity's self-imposed doom via endless nuclear war, it seems. Not only is Wasteland 3 looking full of shooty spidery mechs and all that good stuff, but even Bethesda have admitted that maybe having a few NPCs in a huge open-world RPG might be a fair shout, actually.

We're still not sure when the Wasteland 1 remaster-make is due for release, but you can pick up the slightly-remastered but still-mainly-original Wasteland on Steam and GOG.