On the night of Friday 30th August, at PAX West in Seattle, RPS will raise the dead. Using techniques too dreadful to comprehend, we shall puncture the mortal veil like a sheet of wet tissue paper, and drag something back from the other side. That spirit will be Ghoastus, the Roman Ghost: our first fully spectral staff writer, and the site’s occasional historical strategy correspondent. He’s erudite, he’s wise, and he’s in no way a person draped in a sheet and a replica centurion’s helmet.

Ghoastus will be interviewing a panel of strategy gaming’s leading lights: Ed Beach, lead designer for Civilization VI; Adam Isgreen, creative director for the Age of Empires series; Peter Nicholson, content designer for Imperator: Rome; Jeff Spock, narrative director of Amplitude's just-announced historical 4X Humankind; and Nicholas Tannahill from Stronghold developers Firefly. From within his circle of chalked wards, Ghoastus will ask them how they mix reality with fiction when making historical games, and how they’ve kept well-loved franchises fresh over the years. 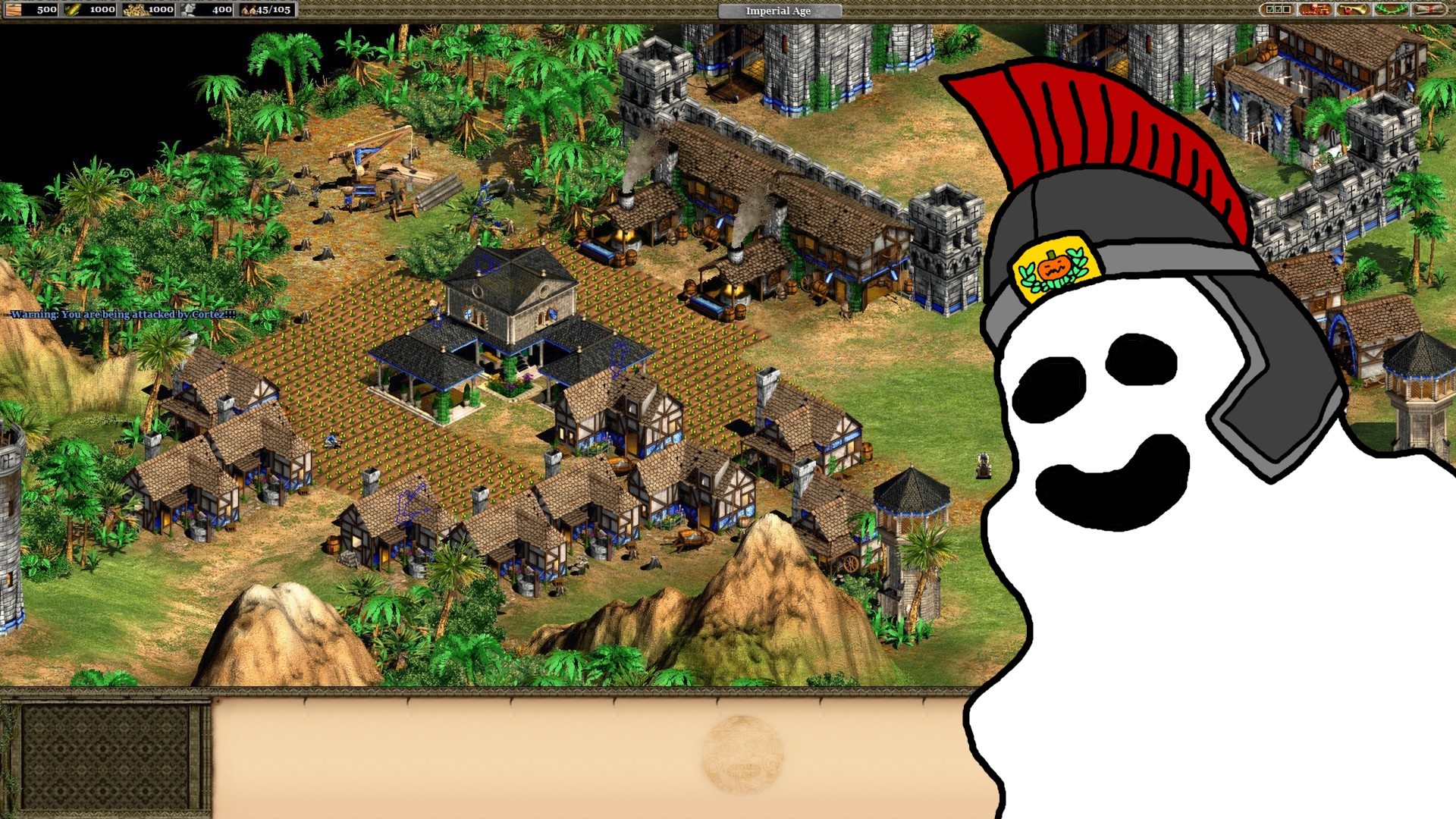 In order to be able to summon Ghoastus outside the former territories of Rome, RPS reviews editor Nate Crowley will also be travelling to PAX West, carrying with him a small pouch of Colosseum soil to anchor his colleague. And as well as acting as Ghoastus’ handler, he’ll be presenting no less than five panels himself.

On Friday at noon, he’ll be designing impossible games with the makers of Darkest Dungeon, Sunless Seas and Guild Wars, while on Saturday at 7.30pm, he’s going to be discussing the erotique worlde of vampires with Cara Ellison, writer on Bloodlines 2. On Sunday at 10am, he’s going to be playing Dwarf Fortress with its creator, before letting loose a cockney snarl at 7.30pm, and delivering an exhaustive (and not at all made up) lecture on the history of Jason Statham in videogames. Finally, on Monday, he’ll be challenging artists, designers, and passing strangers to beat him at drawing freehand in MS Paint.

Both Ghoastus and Nate will be based in the Sphinx theatre, on level 3 of the Sheraton hotel (entrance on 7th Ave & Pike Street), and they’d be absolutely thrilled if you would like to join them.

Ghoastus says: Ave, citizens! It is I, Ghoastus - and I can’t wait to be the first Roman to reach the Americas (unless, that is, you believe in pre-Columbian transoceanic contact theories, oh-ho!). I’m well aware that conventions can be hectic, stressful times for both Romans and humans alike, but even so, I urge you to find the time to come and watch me talk with this excellent panel. Indeed, with the authority of the Ghost Senate behind me, I will it! See you there, citizens.