There's big news in the draw pile for Hearthstone, apparently. The collectible card game's three-a-year expansion cycle tends to run from April to April, and if last year's timings are anything to go by, we can expect a reveal of the next year's theme, plus an idea of upcoming content, in the next week or so. What's making this a bigger deal than usual is the small army of streamers and the like Blizzard called to their big castle in Stormwind this week, for a "community summit" that left some big names - and some other chumps - tweeting serious hype. A certain amount of "this will blow your mind" is to expected from such events, but it certainly seems more intense than usual this time around.

Hearthstone's Year Of The Dragon, currently coming to a close, was pretty good. Blizzard pulled off their plan to link together three updates in a narrative sequence, and in the process knocked out not just three card sets that dragged the meta away from the polarised monotony it had been stuck in, but three single player expansions that had a lot of sticking power (even if they still weren't as good as the Kobolds & Catacombs dungeon run). There was a real sense - particularly by the time Descent of Dragons, the third expansion, dropped in December last year - that Blizzard's Team 5 had really turned the game up to eleven for the Year Of The Dragon, from the power level of the cards, right through to the weird, Warcraft-but-it's-a-Saturday-morning-cartoon vibe of the game's lore. So where is there to go from here? Here are my predictions:

1. Blizzard have finally cracked the problem of playing dialogue recorded in a Scottish accent. 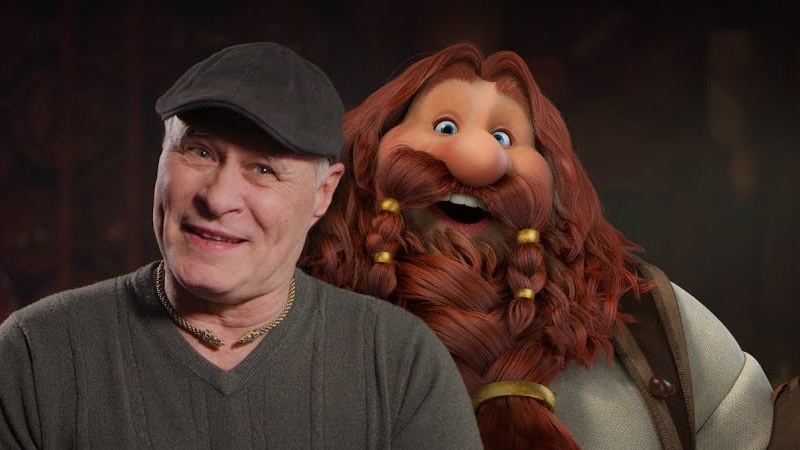 Voice actor Terrence Stone, who plays Hearthstone's jovial innkeeper/announcer, seems a decent enough bloke. And at this point, I can't really imagine the game without him. But his Scottish accent (which all dwarves have, in the Warcraft continuity), is about as convincing as an anecdote about making model buses out of wine boxes. In fact, pretty much all the dwarves sound just as dubious. Given there are 5.4 million people living in Scotland, and presumably a few hundred thousand expats, I can only assume the issue is some arcane technical problem at Blizz, which causes any machine containing faintly Scottish audio to immediately and catastrophically bluescreen. If they've fixed this issue, it'll be big news indeed.

2. Hearthstone is about to become an AR game. 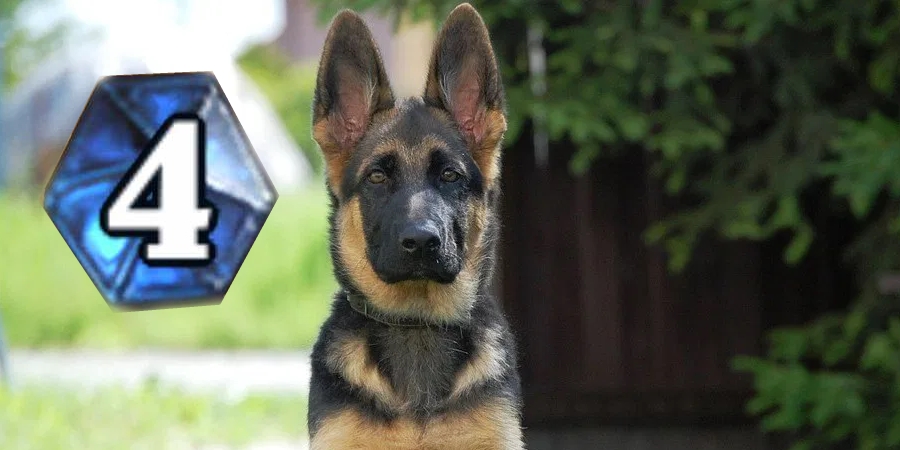 Although a lot of Augmented Reality tech died a death after flopping in the mid-2010s, I don't think it's too late to hope that Blizzard will announce a shockingly bold hardware launch, which will allow you to overlay your entire life with the Hearthstone UI, via a massive plastic orc helmet or similar. Want to hear jaunty easy listening oboes wherever you go? Fancy knowing the mana value of your dog? Want to respond to all future office kitchen conversations with only the words "well played" or "amazing"? Well, technically you can do all those things now (your dog is worth three mana, unless it is an Alsatian, which is worth four), but now you can do it while playing cards inside a sweaty plastic helm. 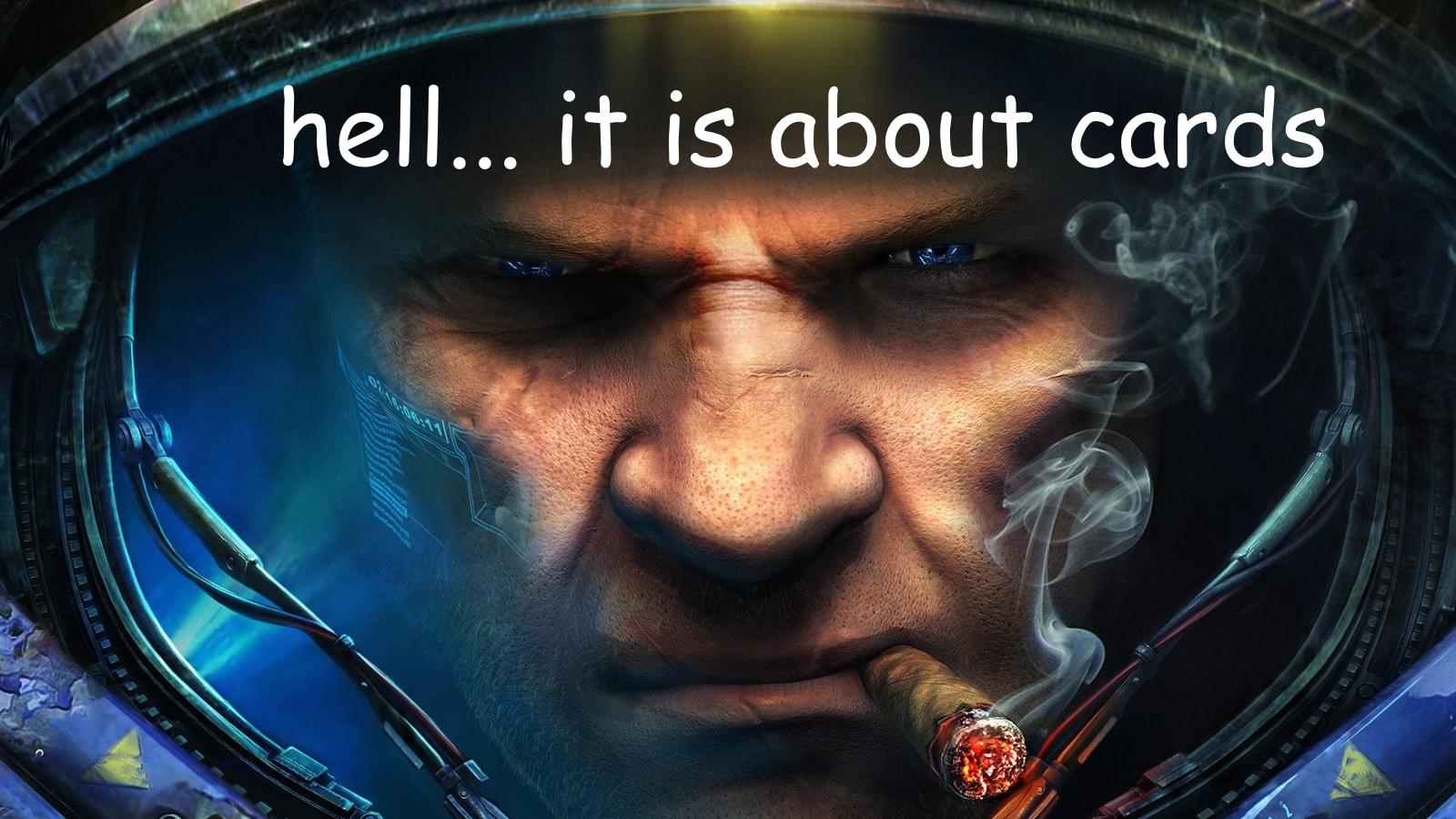 At the start of the month, it was revealed that two of Team 5 - Mike Donais and Peter Whalen - vanished from Hearthstone to work on another secret project. Having thought long and hard about what that project must surely be, I refer you to 1998, when Blizzard followed on from the success of Warcraft 2 by making the same game, but with asymmetric factions, and set in space. Enter Stearthstone, which will do exactly what it says on the tin. Only instead of the innkeeper, there'll be some sort of grim Alabama space lord who smokes cigars inside an astronaut helmet. It's about time.

4. There's going to be a new Battle Royale mode. 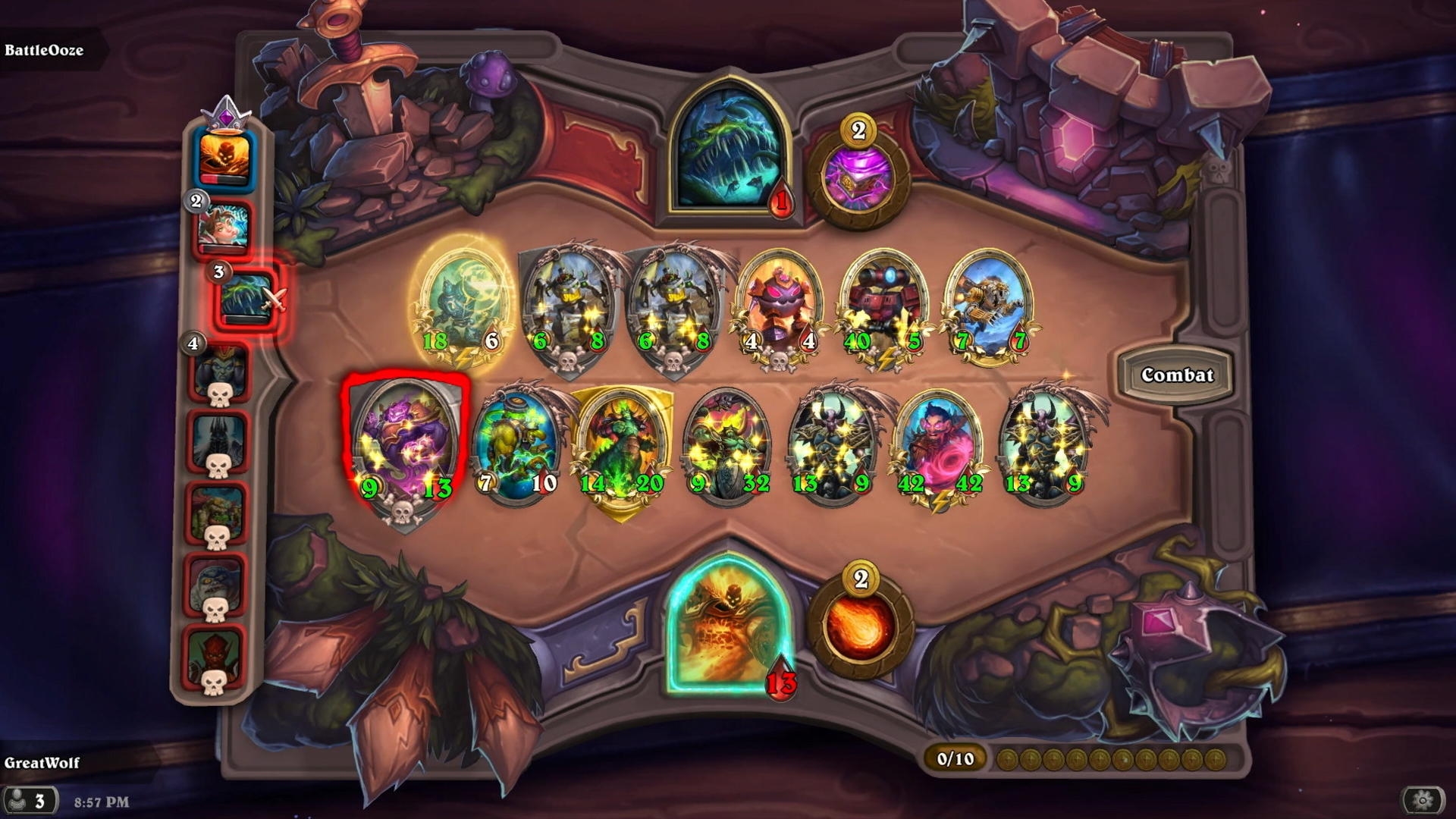 Hearthstone already jumped on the auto battler craze like a pack of management consultants on a plate of scotch eggs, launching its take on the format in November of last year. But we've yet to see the game's attempt at the royale format ('royale', of course, being French for 'a hundred people having a fight'). I can't really come up with a satirical take for how this might work, however, as every idea I come up with seems just good enough that I eventually become convinced it might actually be in the works.

Of course, the most exciting news that could come out of Blizzard in the weeks to come would be the announcement that Gul'dan - the bearded, hood-wearing orc who represents Hearthstone's warlock class - has been brought to life and made actually real. Ideally, the news will be announced by him climbing out of a telly, live on stage, and dehydrating all the moisture out of Peter Whalen as a completely unreasonable punishment for leaving Team 5. If this is what's to come, it's probably no surprise that streamer Frodan tweeted about being "in shock" from what he heard at the community summit. For, when Gul'dan has been incarnated in earthly flesh, this will no longer be our world - it will be Gul'dan's, and we will just be li'ving in it.