What's this? Another battle royale?! Well, before you dismiss the free-to-play browser-based Zombs Royale for its simplistic looks, it might interest you to know that there's some real skill and strategy present in these tense 5-minute 100-player battles. There's a lot to learn, and a lot to get out of this excellent little battle royale, all of which we'll go over with our 60 Zombs Royale tips and tricks, covering everything from landing and looting to weapon types, supply drops, and advanced fighting techniques. 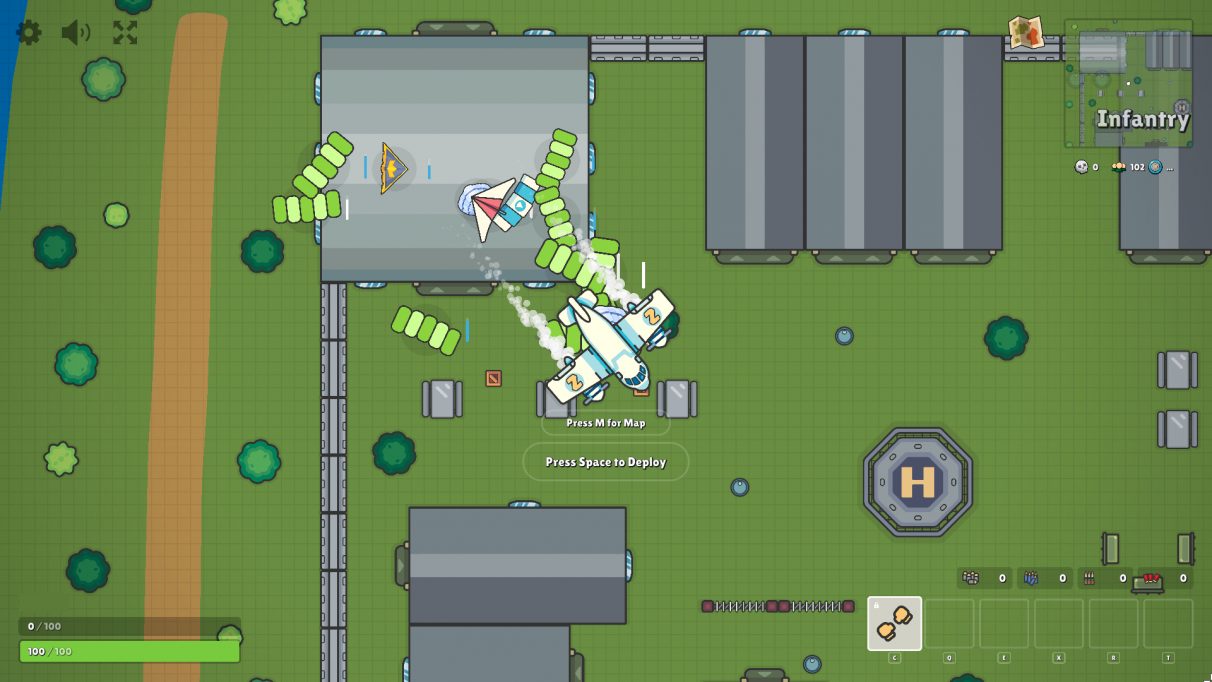 We've got a lot to get through with our Zombs Royale tips (there are 60 of them, after all) - but before you get started reading, we've also got a full guide on all the different Zombs Royale weapons complete with stats and opinions for each one; so go ahead and check that out if you wanted to find out what the very best guns in Zombs Royale are!

Now let's get on with our 60 top tips for Zombs Royale players of all skill levels. Click any of the links below to skip ahead to a particular section of your interest. 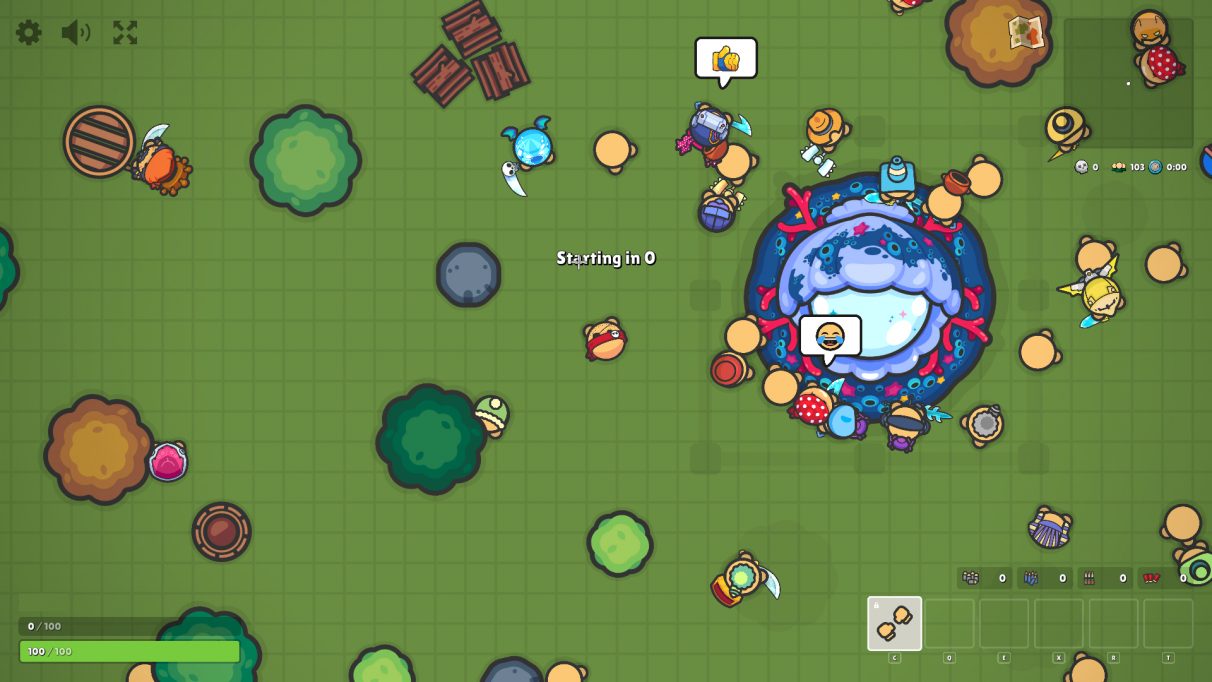 Zombs Royale tips for beginners - overview on how to play

These tips are for players new to Zombs Royale, and want to know the basics. Skip ahead if you're already familiar with how to play. 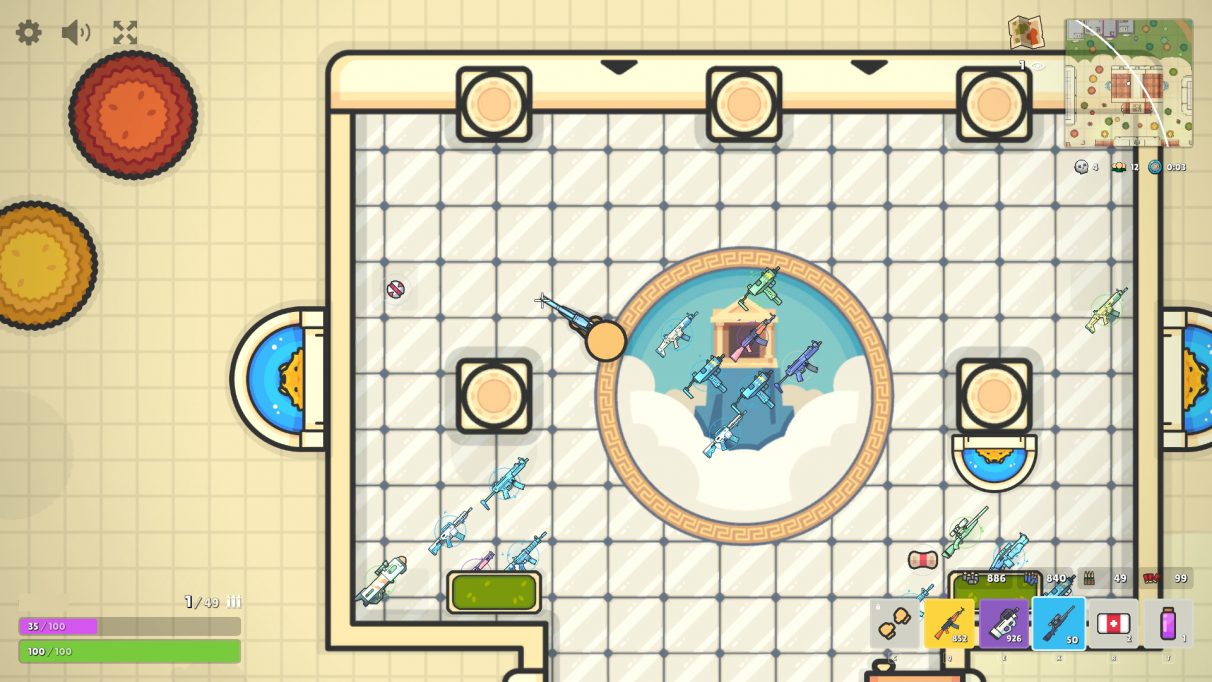 As with all battle royales, there's a lot of equipment and weapons to loot in Zombs Royale. Below are our top tips on looting quickly and effectively. 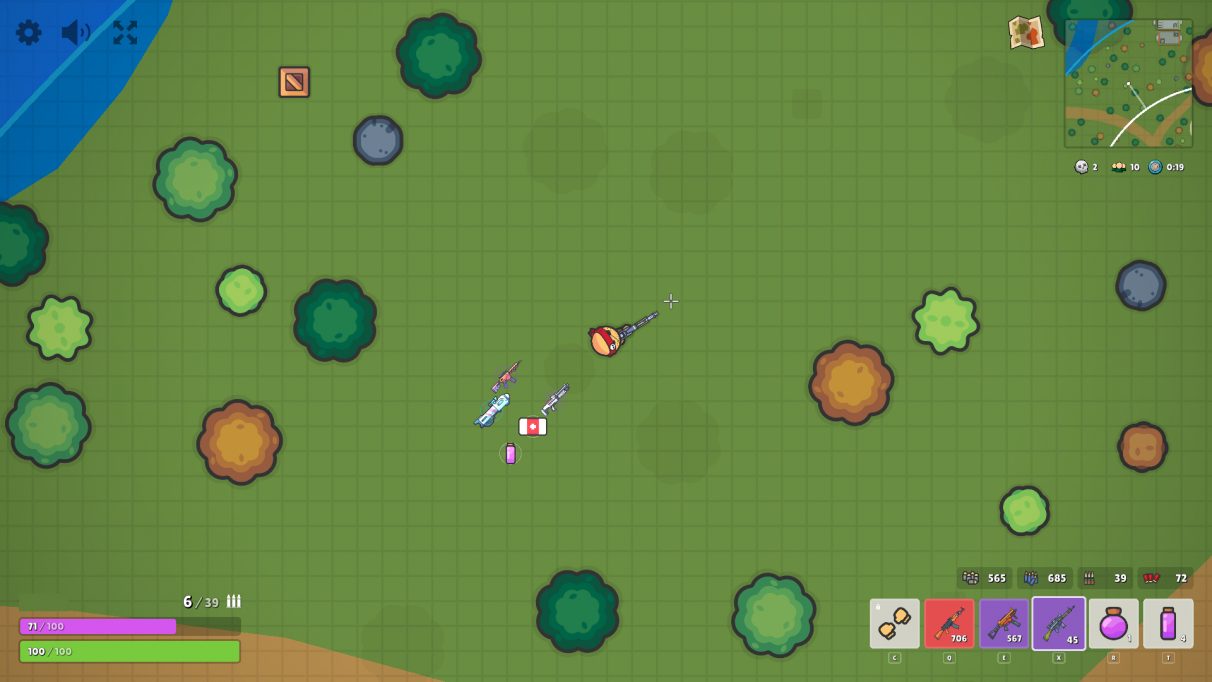 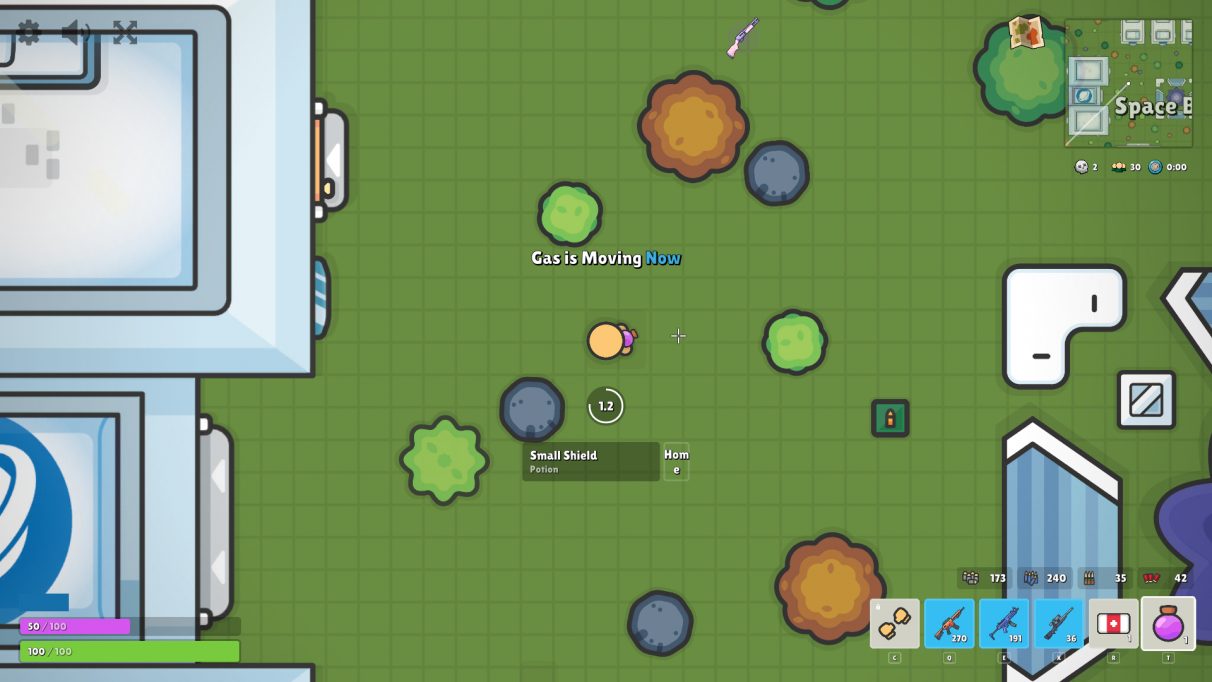 Now for the good stuff - the fighting! These tips will teach you how to win the vast majority of your fights, and tip the scales in your favour no matter your situation. 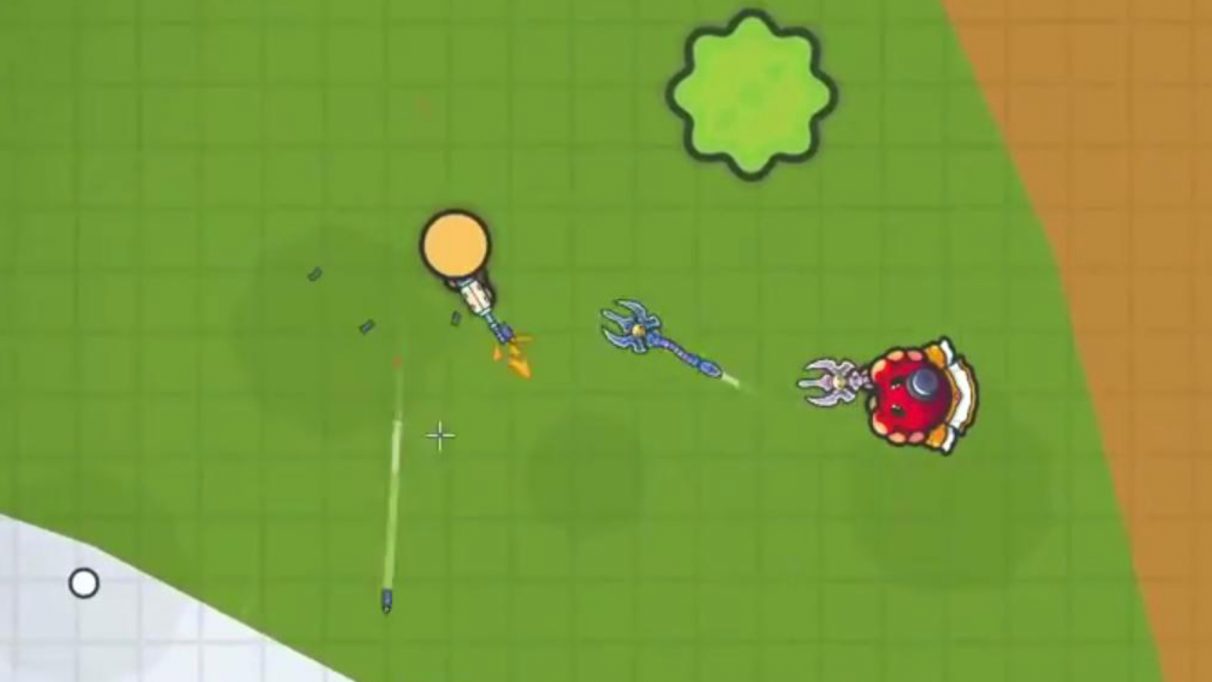 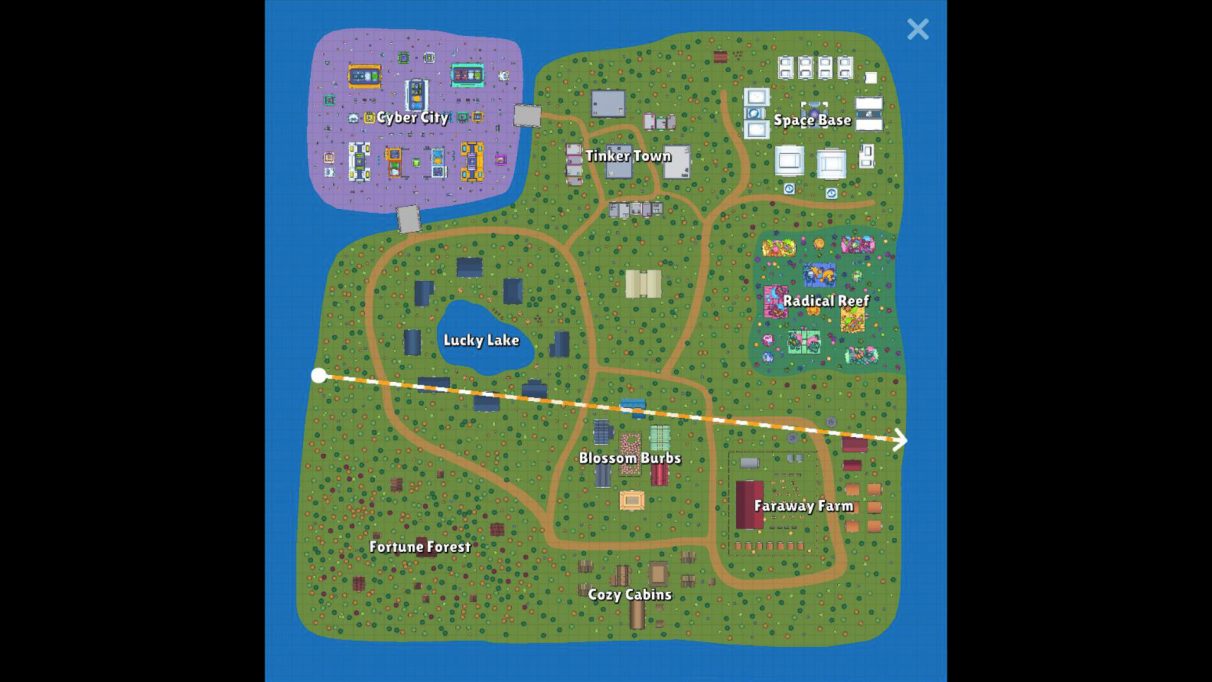 It may be small, but the Zombs Royale map is where you'll spend all your time in-game, so you'd better learn all about it - especially since it received several big changes very recently to coincide with the release of Season 8! The below tips will explain everything you need to know about the map and how to move about within it. 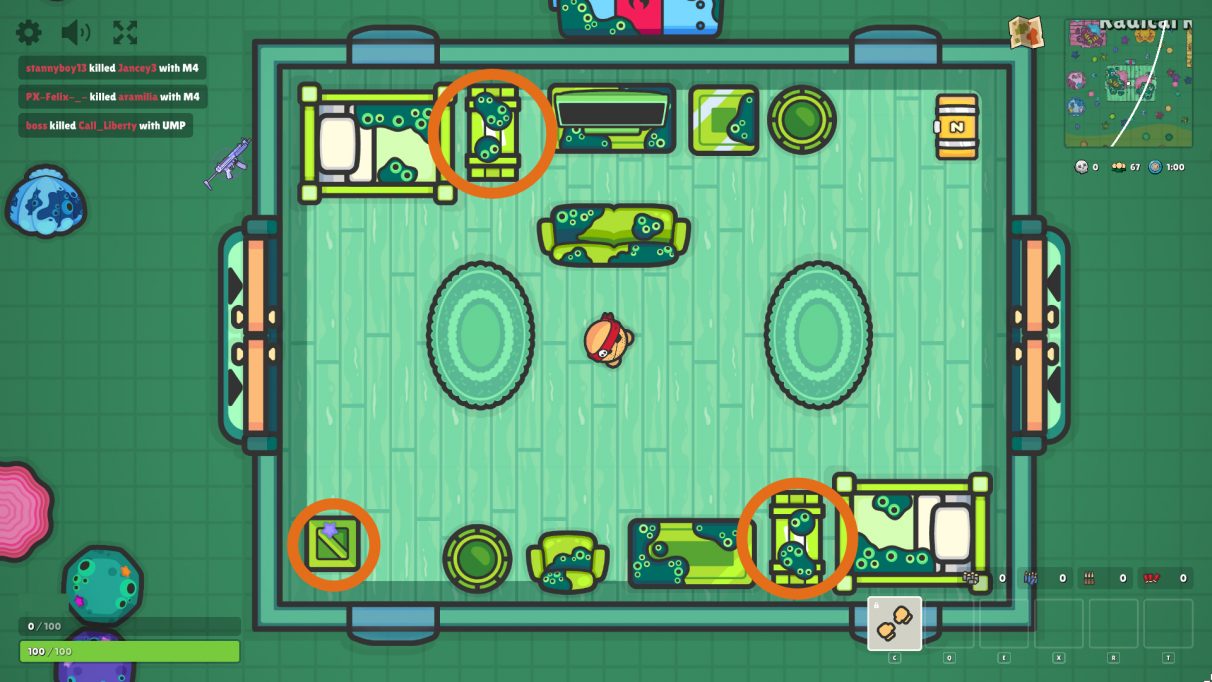 To finish off, here are some miscellaneous tips that it's still useful to know about, even though they don't fit into any of the above categories.

And with that, we conclude our 60 top Zombs Royale tips. Hopefully you've learnt a thing or two (or ten) about how to improve your Zombs Royale game. Time to go out there and prove your worth with a 15-kill win or two! And make sure you bookmark this page so you can keep checking back for all the latest tips, stats and strategies for Zombs Royale.