We should have been playing Destiny 2: Beyond Light by now, but while the expansion's delayed to November we can at least gawp at some of its gear and imagine how cool it might be to use. The answer is: quite cool. Bungie today detailed the new Exotic-quality weapons and armour coming in Beyond Light, and some sound powerful, some sound like they'll open up new tactics, and some just sound great fun. A sniper rifle summoning lightning? Warlock punches spreading contagious poison? My Hunter's dodge becoming a blink? I'm game.

Bungie get into more detail about the Exotics on their site. They are:

Without hard numbers and experience to back up the descriptions, it's hard to tell which will be really be great. Hunter blink sounds nice, but Wormhusk Crown already makes my Dodge murderously rude in PvP. What can Cloudstrike offer over Xenophage, especially when it requires me to pssh actually aim? Will Necrotic Grip do enough damage to be fun? Dunno! But I'm dead keen to find out. 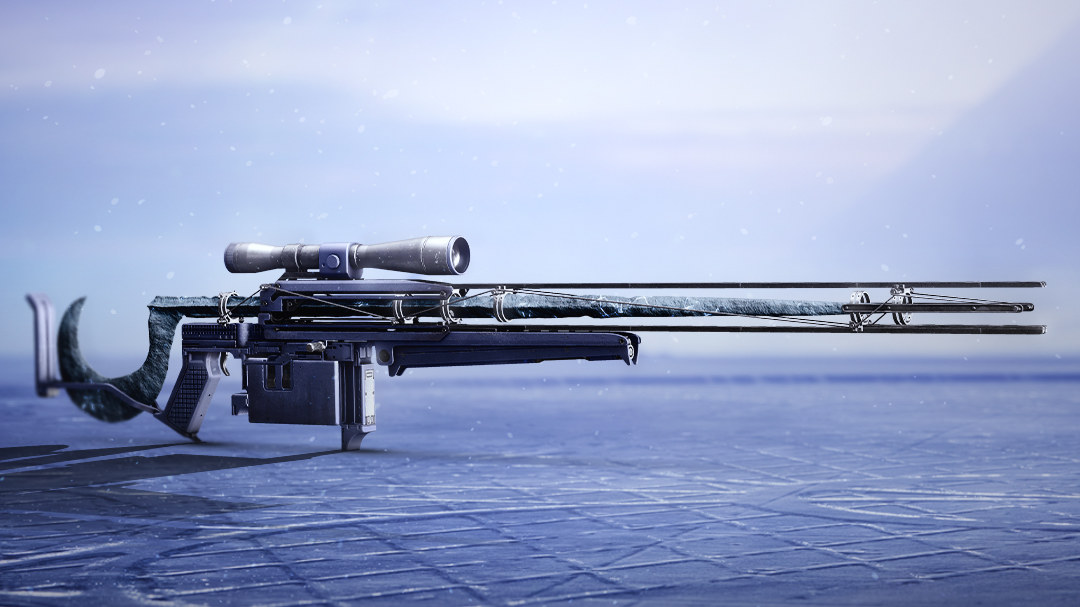 The past year's new Exotic armour has been a bit weak so I'm definitely interested in good-sounding gear coming up. And man, I hope some of the new weapons are as fun as this season's Ruinous Effigy, which turns enemies into orbs you can slam-dunk on their mates.

In other Destiny news, the Halloween event started last night. Festival Of The Lost sends us into a spooky version of the Infinite Forest once again with 15 minutes to clear out as many sections as possible, with more difficulty modifiers piling up along the way. Yeah, it's still okay, and I do like the mummified ship and bike unlocked by Triumphs, not to mention a new round of masks, but the actual loot from Forest runs is a bit bum.

Most the chests at the end of the run are locked with keys that drop at such a low rate that it seems bugged. Bungie have said they're investigating the drop rate of these Cipher Decoders. But even if Decoders were more plentiful, the chests still largely drop rubbish items only good for dismantling. It's a shame the new Halloween armour ornaments aren't in this drop pool, as they're only available on Eververse for 6000 Bright Dust or 1500 Silver per outfit. Or at least the Halloween gear from previous years, which are also on sale for Bright Dust or Silver. 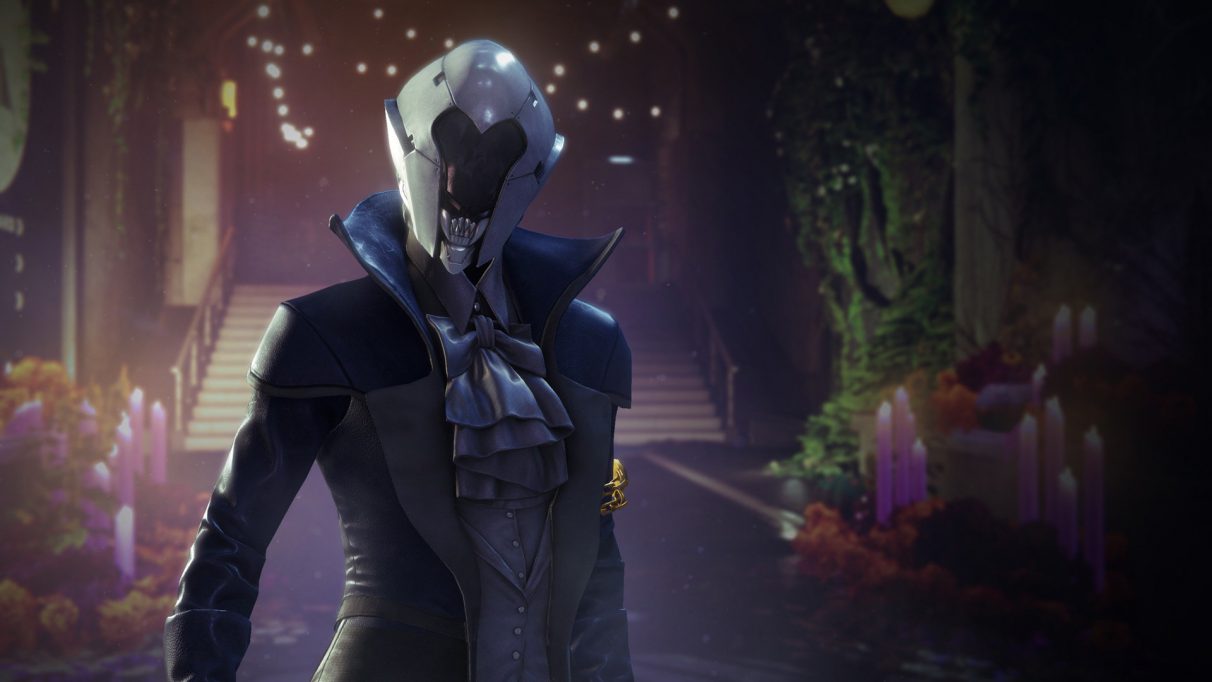 The final part of Eris Morn's season-long weekly Interreference quests is now available too, wrapping up that that little story with a livelier mission than usual. This also means we can complete the seasonal title, Forerunner.

Destiny 2: Beyond Light arrives on Steam November 10th. At that point, a whole lot of the game will get removed too. On the bright side, it'll use less disk space?