Find the story so far here.

I've been in Vvardenfell for so long now, traipsing across its eerie volcanic plains, over its majestic fungal plateaus and through its singular bone cities.

A dream life, really, but the senses can only experience so much wonder before wonder becomes ordinary.

And a man (or Dunmer, or alleged reborn god) can only become so much older before he helplessly keeps returning to the things that once brought him comfort. How many more times must I revisit Balmora and Vivec City and Ald'ruhn before I feel that itch to be swaddled by my past has finally been scratched?

The woman at the Silt Strider dock is a consummate professional and would of course never voice her disapproval, but I swear there was something in her eyes. Something that said "this is the very definition of a one-horse town (n.b. if by 'horse' we mean 'head louse the size of a castle'), why in god's name would anyone ever come back here once, let alone time and again?"

Because, my dear giant insect-renting lady, I have grown old, I have seen so much and become erroneously convinced that I have seen everything this world has to offer many times over, and so instead of seeking new adventures I keep turning to the comforts of yesterday, those things that make me feel safe and validated.

But that is not right. That is not enough. I could keep going through these motions for 3,557 more days, stealing and enchanting and slaying beasts and donning absurd hats, but it would just be another way of dying. I myself have become the last dwarf.

I even feel nothing when a cliff racer attacks now, when those joyless monitors spy someone taking pleasure in this wondrous place and swoop in to punish them for it, motivated by some vindictive self-importance, some shallow and risible belief that the world was meant only for them. 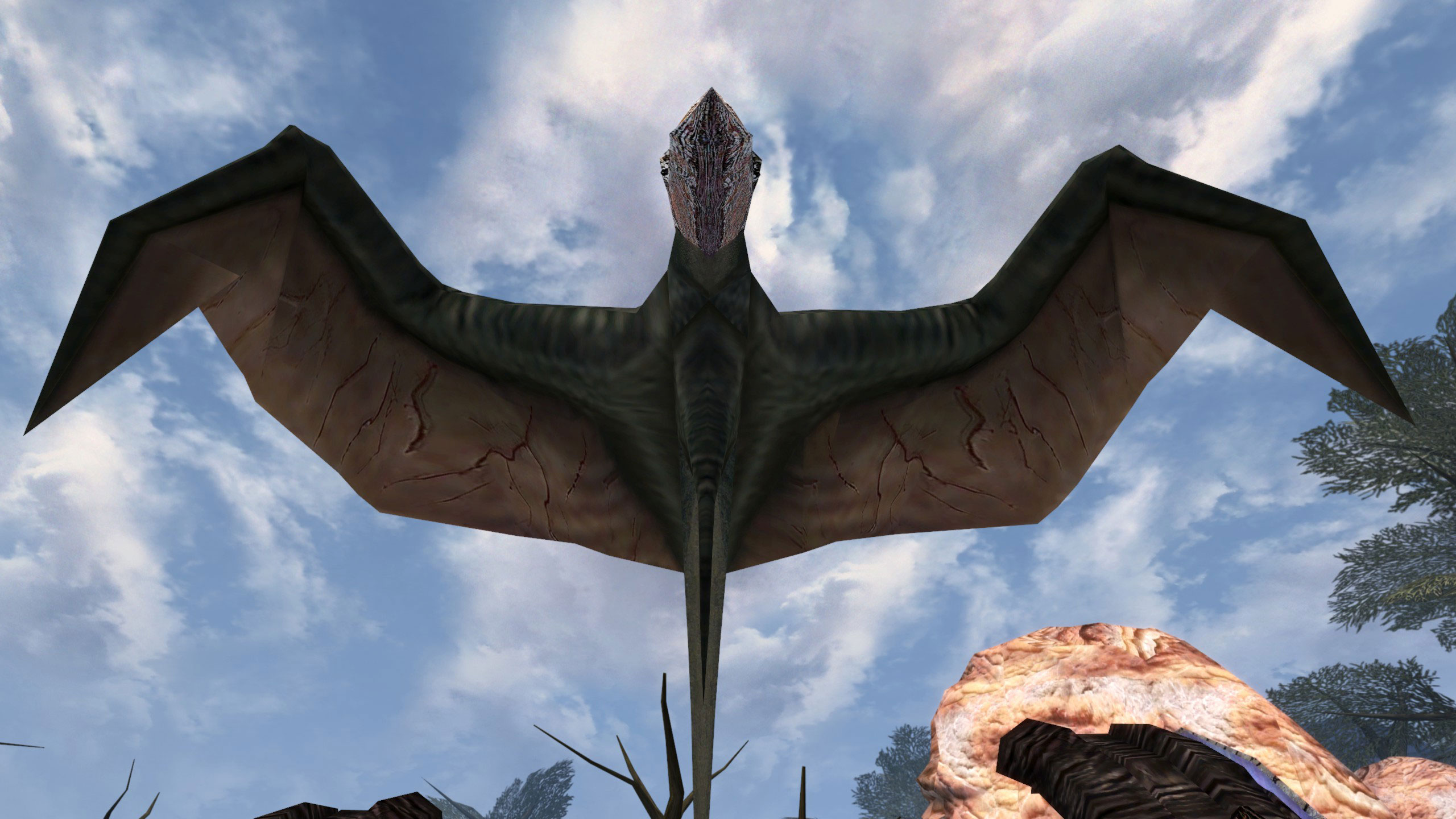 Truth be told, the regularity and viciousness of their strange, cruel attacks upon the good people of good Vvardenfell did rip some of the joy of adventuring away, never again to return to what it once was, but now I see the marauding beasts for what they are. A parasite, pointless and stupid, nothing to give to the world, fighting foolishly against their own looming, deserved extinction.

Someone else can swat them away now. The people of Vvardenfell deserve a new hero, not a weary old Dunmer who calls himself a god, showing up yet again to solve their problems or tell them what to do. They need someone with a new face, a new voice, someone with new ways of solving problems.

I'm proud of what I did here. The adventures I had, the sights I saw, the stories I heard and told, the home I built. This place is beautiful and I will miss it dearly, but I have stayed too long. 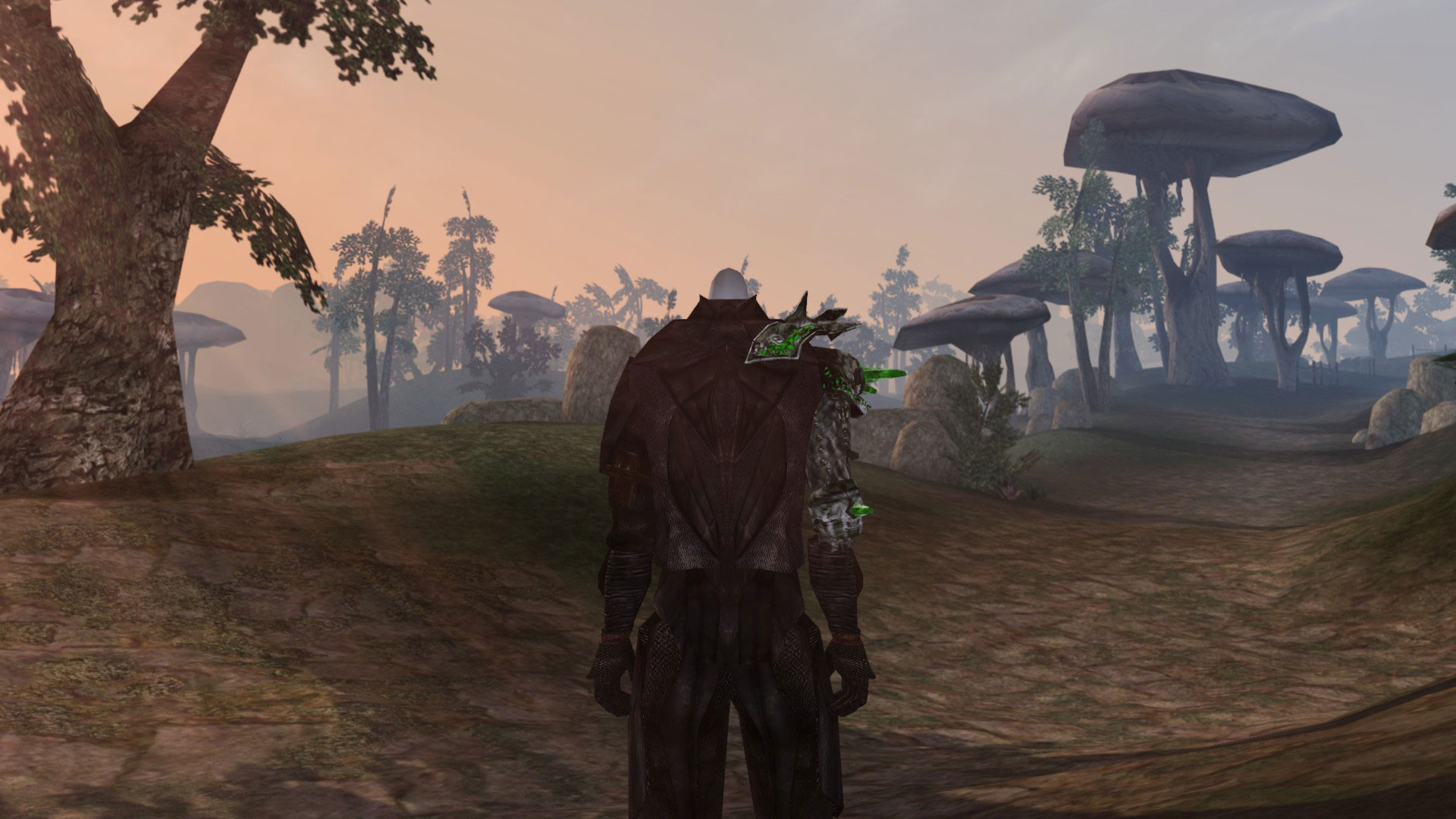 Somewhere along the way I lost my head. I should go find a new one.