It's freebie o'clock on the Epic Games Store once again. This week's a proper bonanza, too. Between A Short Hike, Anodyne 2: Return to Dust and Mutazione, there's no shortage of familiar and fantastical indie worlds to poke around in. All three are free to add to your library for good 'til March 19th, when they'll be slapped back to full price to make way for The Stanley Parable and Watch Dogs.

While we're all locked in our houses over a certain viral outbreak, some of you might be hankering for the great outdoors more than usual. Thankfully, A Short Hike is the first of this week's free games. Beyond giving you a surprising breadth of mountainside to hike, climb and glide across, it might also cure those lonesome blues. A Short Hike's park is also jam-packed with lovely strangers, each with their own little errands to run.

Tangentially, this makes it the best Animal Crossing game this side of New Horizons according to Katherine (sorry, non-supporters).

It's not the only world to potter round this week, either. Anodyne 2: Return to Dust joins in with Epic's freebies, an adventure-RPG about cleaning up a gorgeous N64-ish world. It's wonderfully bizarre, letting you jump into people's minds via the first game's SNES-inspired pixellated worlds. Sometimes you can turn into a car, and that's okay. 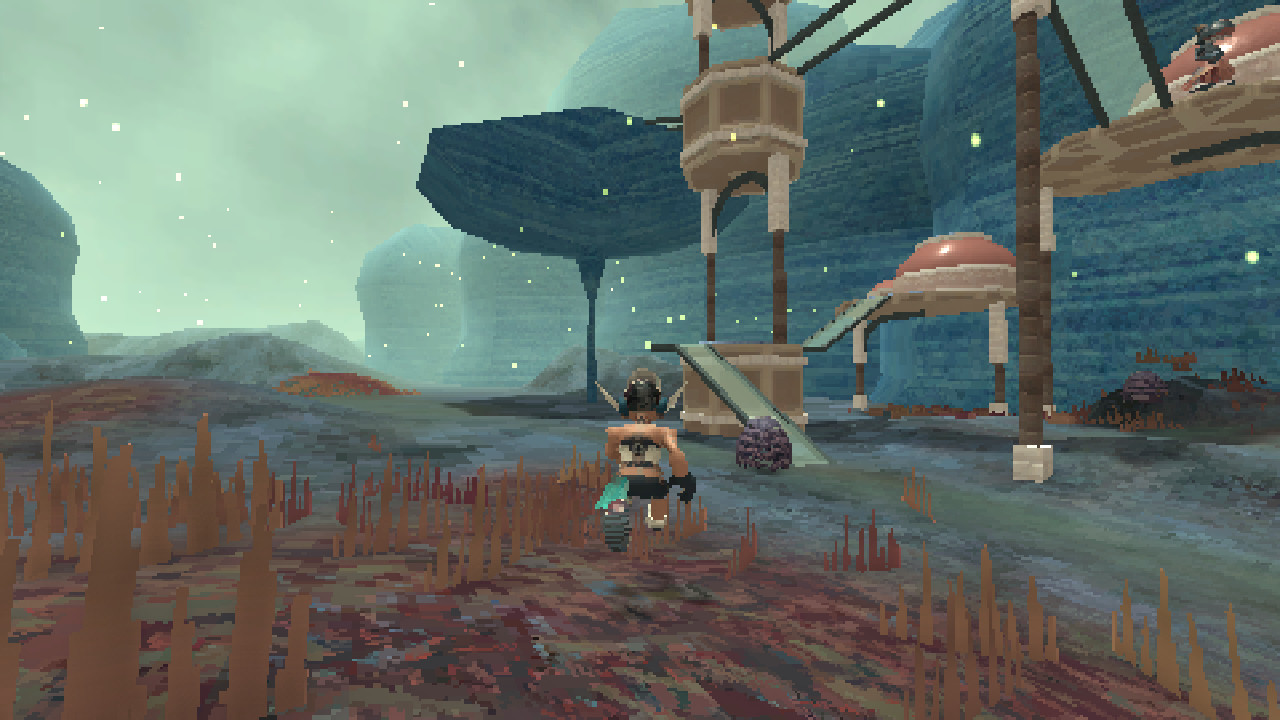 Epic's final offering this week is horticultural soap opera Mutazione. It's a game about amassing musical little potted plants for your garden, yes, but it's also a deeply calming game about small-town gossip on a strange ol' island. Despite being quite whimsical in its setting, Alice Bee found it remarkably relatable in her Mutazione review.

"It reminds me a lot of Night In The Woods. The strong feeling of place, the feeling of a place that’s at odds with itself, and the tension of younger residents who are starting to feel the pull of elsewhere, but don’t really have a way to respond to it."

You can pick up A Short Hike, Anodyne 2 and Mutazione for free on Epic via the links I just slapped on their names. Hypertext, eh? Amazing stuff.

As usual, these freebies will be kicking around 'til Epic snap the free game ticker over next Thursday. Your offerings next week are first-person office rambler The Stanley Parable and open-world hackathon Watch Dogs.

Disclosure: Hannah Nicklin, studio and narrative lead at Mutazione developer Die Gute Fabrik, has written for us in the past.