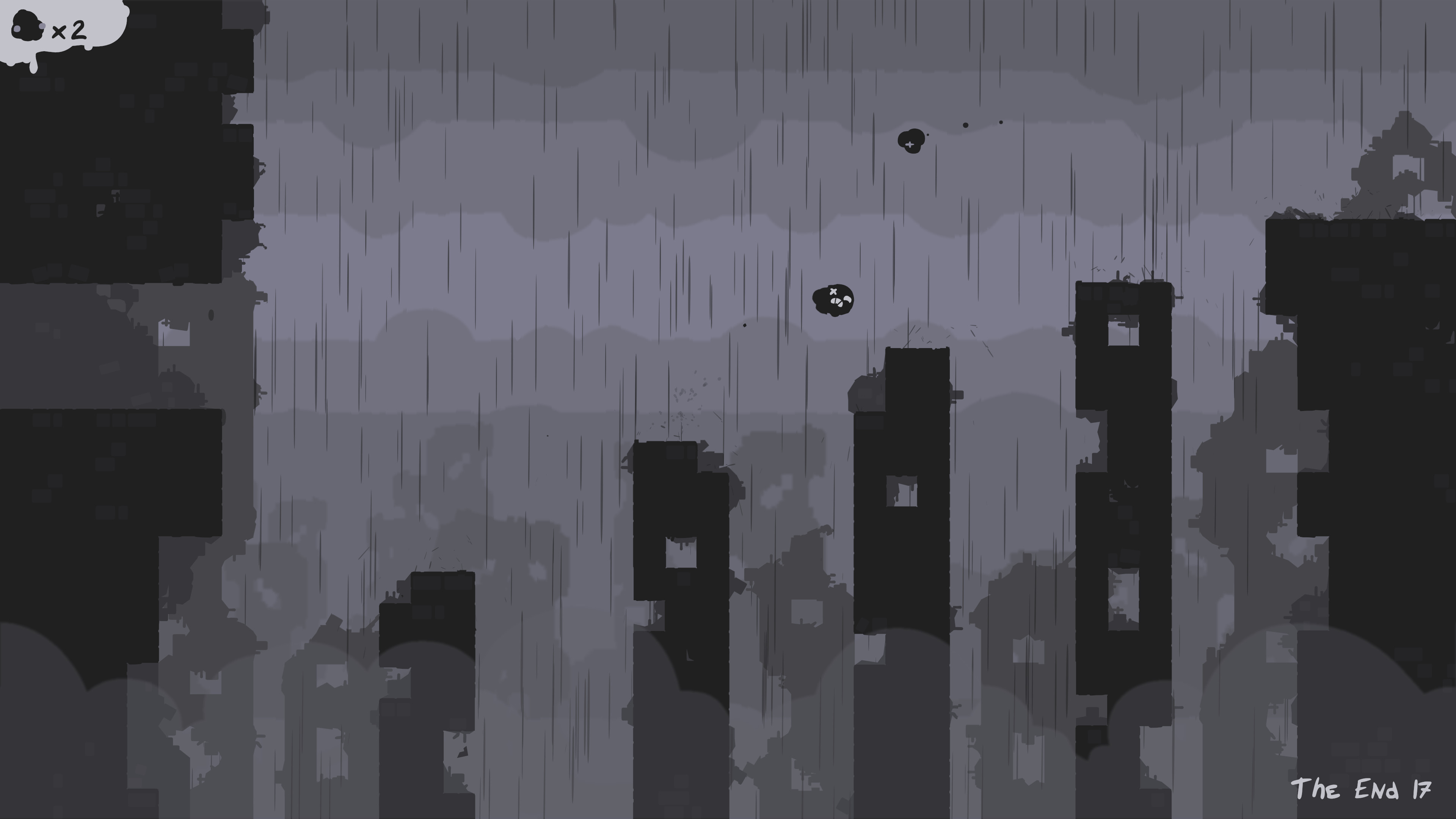 Occupying two very different spots on the spectrum of digital emotions, Abzû and The End Is Nigh are the latest games being given away free on the Epic Games Store. Abzû is a calm and colourful undersea adventure with lots of pretty sealife to gawp at. The End Is Nigh is a platformer with hundreds upon hundreds of deaths awaiting you.

Hit the Epic Games Store to grab the pair. That's £26 of game for free. You'll need an Epic account to nab 'em, obvs, and Epic's Launcher software to download. Epic pay for these giveaways to lure people onto their subpar Store, so it's their pockets you'll take money from.

"Abzû is a beautiful game. It's a game stuffed with fish and colour and movement and music. I love those things. Sometimes you feel like you're actually inside an episode of Blue Planet (I recorded the video above during one such moment)," dear Pip said in our Abzû review. "But I don't love wrestling for control of an experience which feels expansive one moment and restrictive or unpredictable the next."

We've had oh so much more to say about Giant Squid's seatour. Various folks around the treehouse have called it one of the best nonviolent games, one of the most relaxing games, a good game for busy people, a game to play with your kids... I think they like it.

"I can't talk about The End Is Nigh without comparing it to Super Meat Boy because in so many ways it feels like a conscious alternative to some of the defining properties of that rapid, colourful, classic game," our Graham said about Edmund McMillen and Tyler Glaiel's platformer in his The End Is Nigh review. "But measured on its own qualities, The End Is Nigh is a good game, but not a memorable one."

As is the way of Epic giveaways, these are free for one week, until Thursday the 12th. After that, the next freebie will be Conarium, a "Lovecraftian" horror game set on an Antarctic base, from September 12-19th.