This week, Mount & Blade 2's early access launch date was moved up by one whole day, Epic Games launched a publishing scheme, Half-Life: Alyx was the talk of the town, and that ol' new coronavirus continued to disrupt things. Read on for more of the week's PC gaming goings-on in our News Digest, and do also check out the Weekly Updates Update for the week's big patches.

March 31st, it's now due March 30th. But hey, every day feels six years long at the moment, so it's a good saving.

Valve explained yet again why we haven't seen Half-Life 3

Or Half-Life 2: Episode Three. Whichever. The next one with that beardo lad. 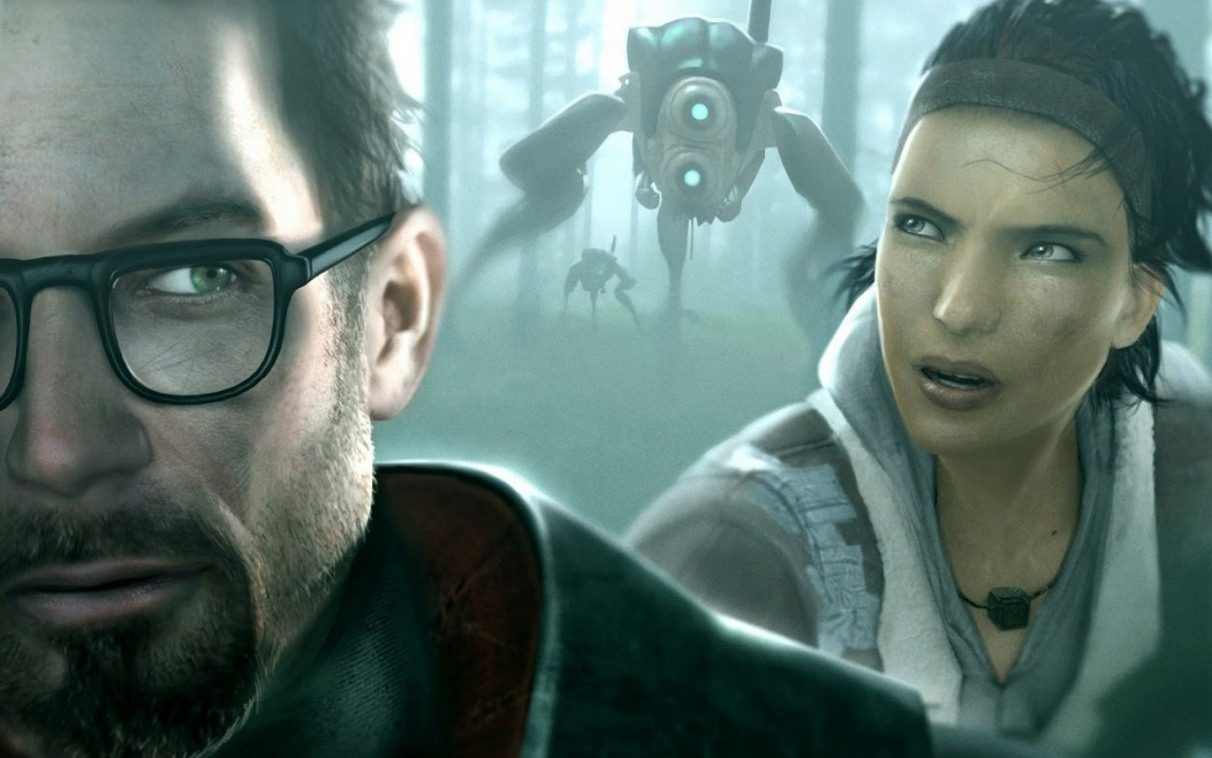 Epic are launching a publishing scheme

They'll publish the next games from folks behind Control, Inside, and The Last Guardian, with more to follow. Their plan sounds pretty solid, paying all costs and even letting developers keep all intellectual property rights.

Filling in for the postponed London games show, Rezzed Digital brought three busy days of livestreamed talks, play, looks at upcoming games, and more. Just hit that link there to see everything on our tag. 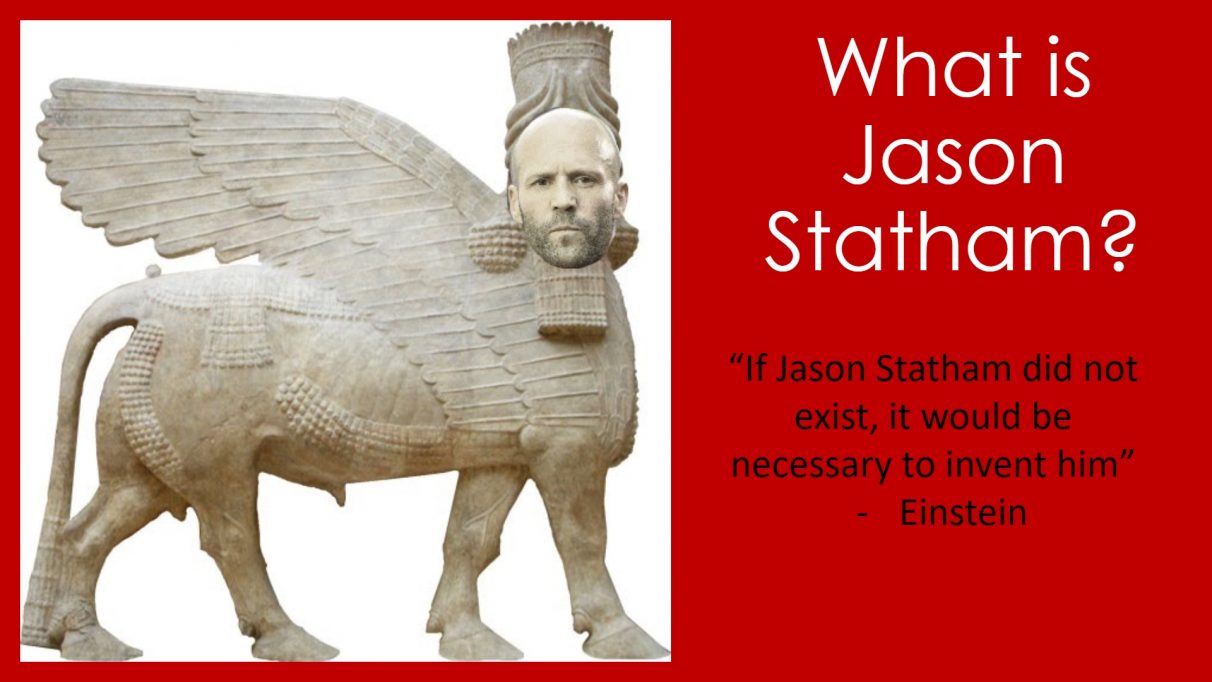 Game downloads may be throttled to preserve bandwidth

Akamai, a content delivery network whose servers are used by a number of games and platforms, have warned they may throttle downloads at certain times in certain regions to ensure there's enough bandwidth for everyone - and critical health services.

Just one environment shot. But it's something. Right? 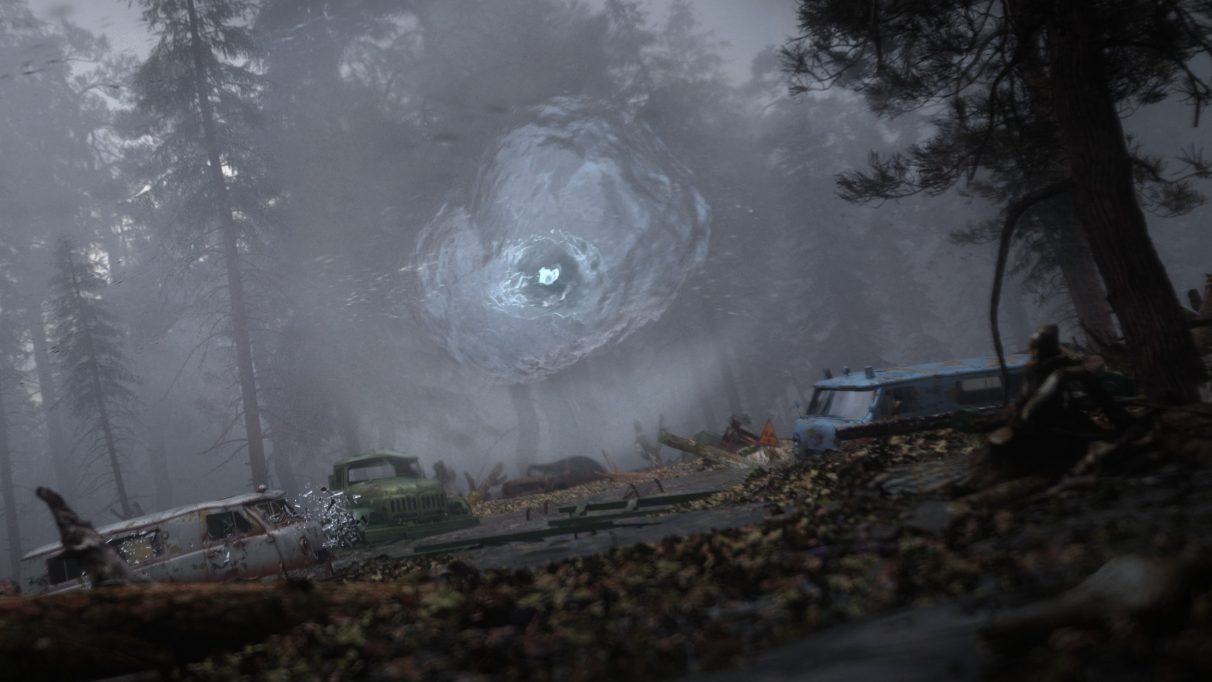 Valve say they don't have other VR games in development

At one point, Valve had said they were working on "three full VR games." One of those turned out to be Alyx buuut the other two are apparently no longer on. That's gamedev, baby.

People got some bits of Half-Life: Alyx working without VR

Speaking of Valve games not happening in VR, fans prodding and poking have already yielded early results with Half-Life: Alyx running without cybergoggles. It's super scrappy and a lot of work will be needed to make it a smooth experience. And, y'know, it's still a game that was clearly designed with the immersive VR experience in mind. Valve's Robin Walker had previously said people would inevitably manage this, but he thought they'd discover quite why it was so important for Alyx to be a VR game. 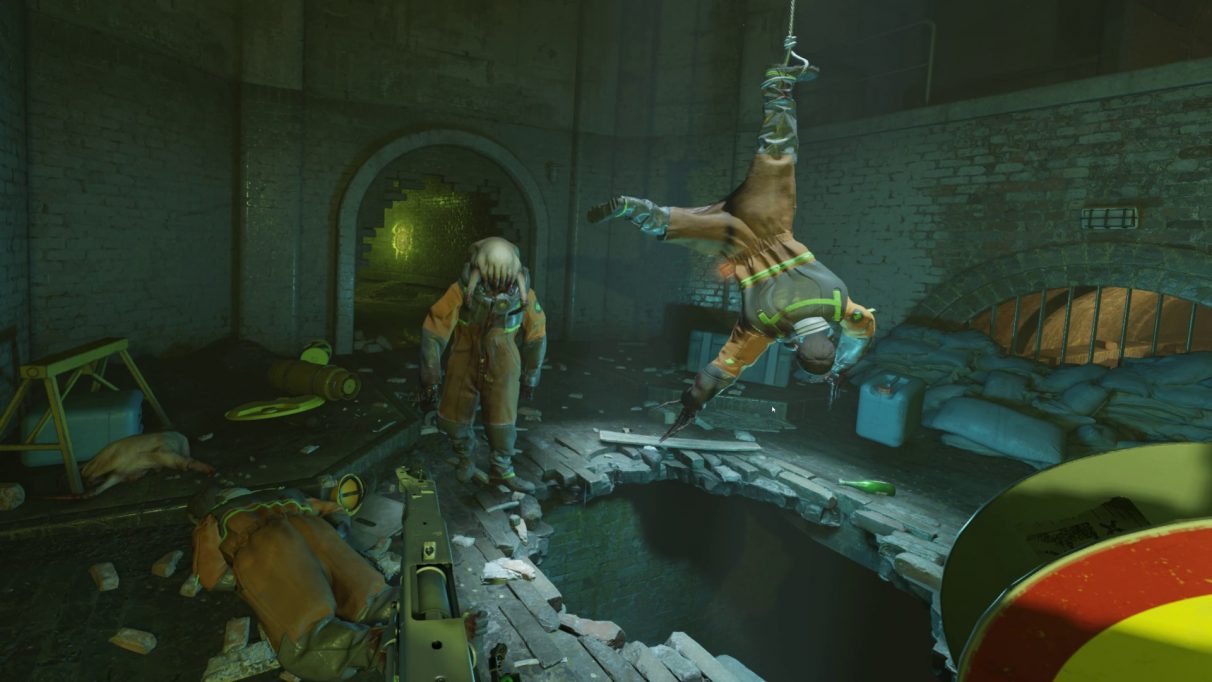 Holedown is coming to PC with co-op

If you've not played it on pocket telephone, you might not understand why so many are excited about this ball-bouncing game. If you have, oh heck yes let's gooo!

The daffy Jackbox party game Drawful 2 is free on Steam. Over on the Epic Games Store, World War Z, Tormentor X Punisher, and Figment are free. 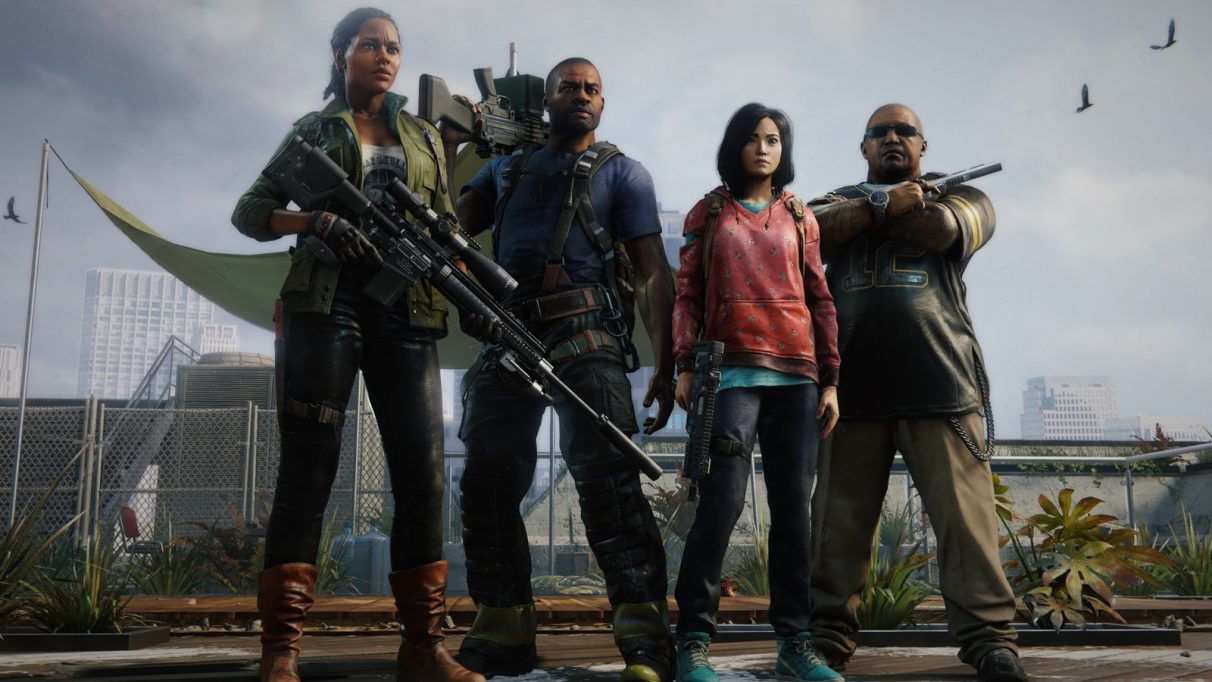 The real races are off for now, so they're holding a just-for-funsies series of races inside F1 2019 with some real current and former drivers.

With their seasons also off, some basketball and ice hockey teams have been mocking up their matches in games like NBA 2K20 and NHL 20. 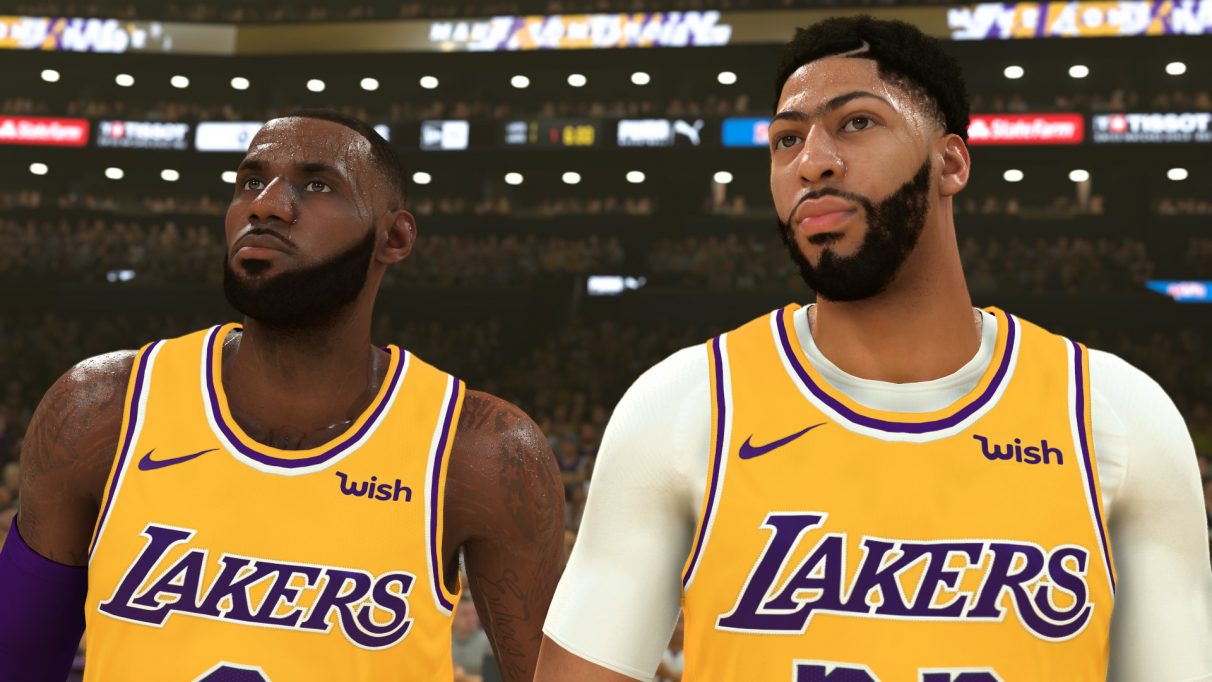 The regular in-store event obviously can't go ahead right now, so Wizards of the Coast are filling in with a version inside Magic's virtual version. The first even, this Friday, had players using four preconstructed decks.

The MMO usually clears out abandoned houses after 45 days to free up slots for active players, but that can wait for now. "Taking into account the world-wide spread of the Covid-19 (also known as 'novel coronavirus') and the economical effects of various cities going into lock-down, we have decided to temporarily suspend automatic housing demolition," Square Enix said.

A teacher gave a remote maths lesson from inside Half-Life: Alyx

It was: very good. 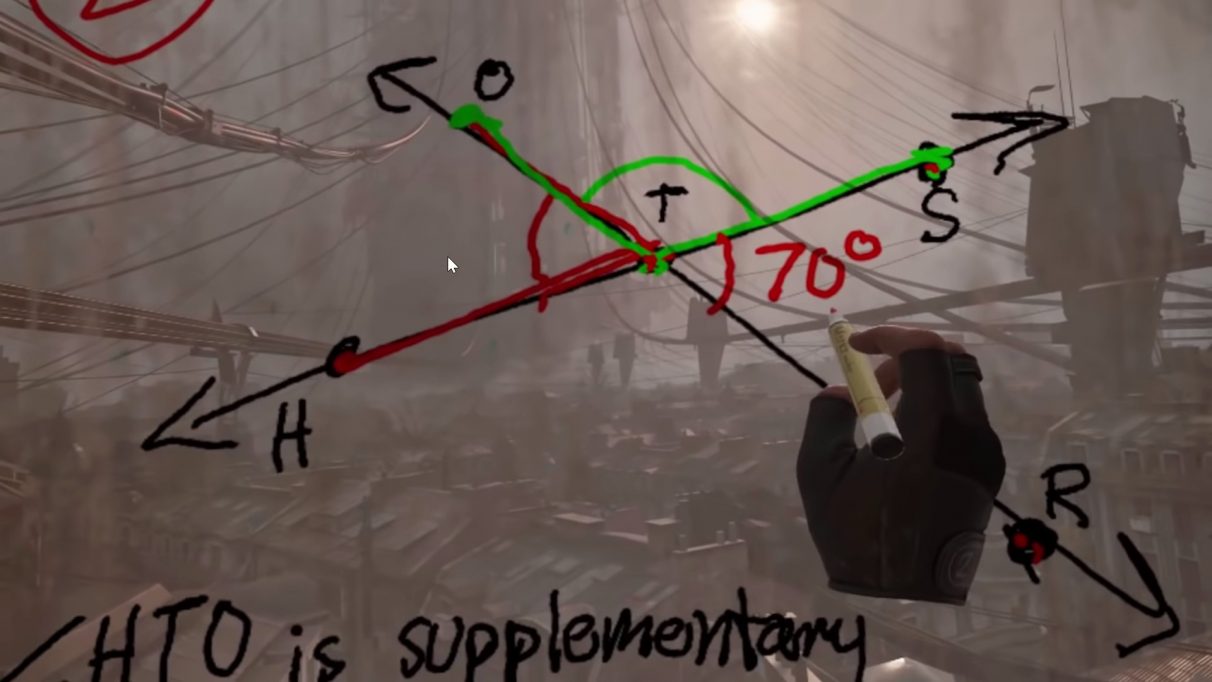