After a stretch of teasing and ARG puzzling, Soma developers Frictional Games today announced their next game, Amnesia: Rebirth. This autumn they'll return to the first-person horror series that made their name with a new protagonist, a new setting, and new awfulness. Have a peek in the announcement trailer below.

"Set in the desolate landscape of the Algerian desert, the game will focus on new character Tasi Trianon as she sets out on a harrowing journey through devastation and despair, personal terror and pain, while exploring the limits of human resilience," Frictional said in their formal announcement.

Creative director Thomas Grip expanded on that on the PlayStation Blog.

"We've had to twist expectations, refine old features, and up the ante on everything you’ve seen from us," he said. "As you might expect from a Frictional game, we're not simply going for a carnival attraction of jumpscares. Amnesia: Rebirth is an emotionally harrowing journey — something different, something less predictable. It will test you in ways you haven’t experienced before, and will make you think about the things that really scare you."

Amnesia: Rebirth is due to launch in autumn 2020. See its website and Steam page for more. It'll be on PlayStation 4 too. 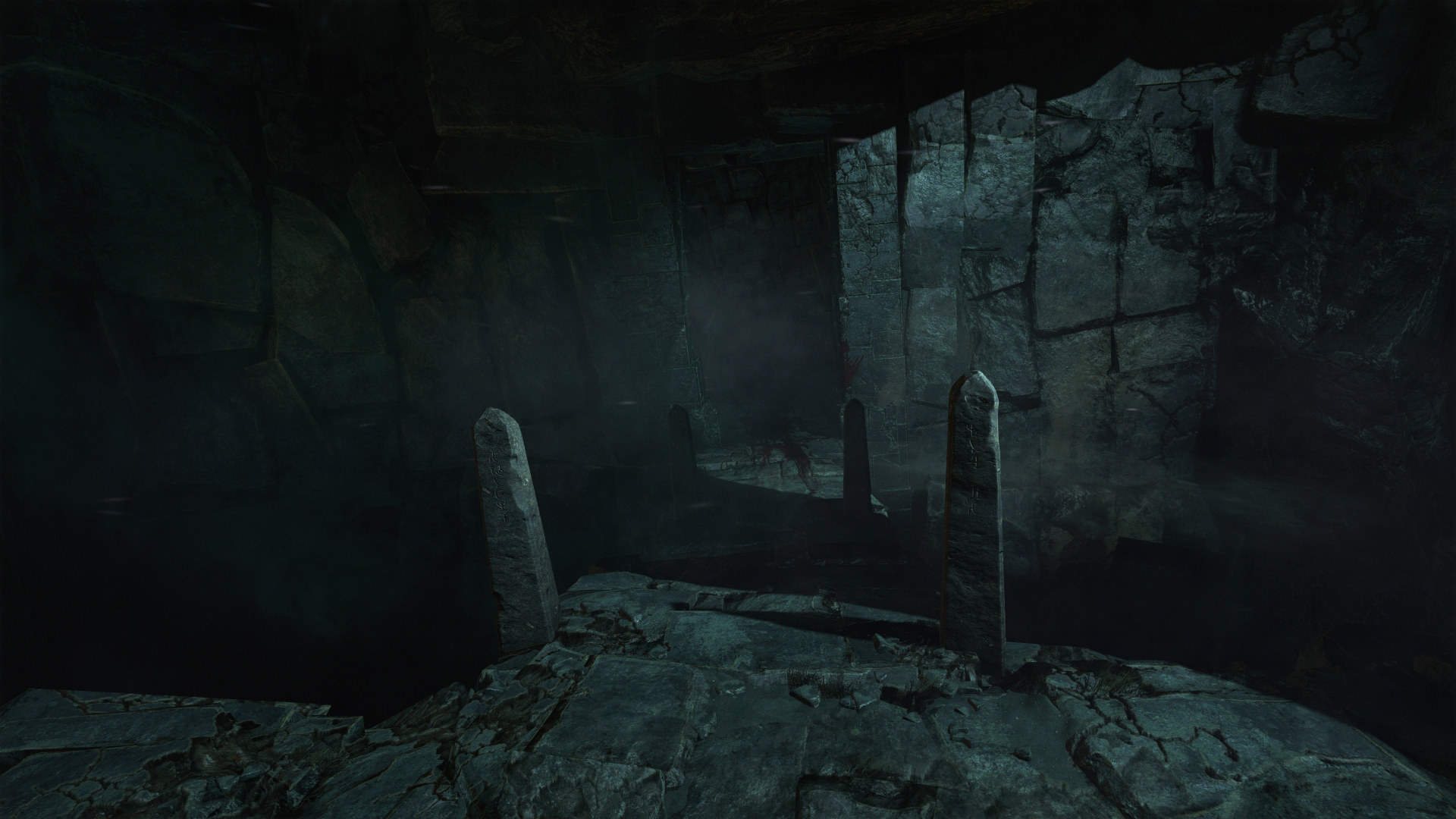 Though Amnesia: The Dark Descent was Frictional's fourth game, following the Penumbra series, the 2010 spooker is the one that made them. They called on Dear Esther studio Thechineseroom to make a follow-up, 2013's Amnesia: A Machine For Pigs, while they themselves worked on the undersea horrors of Soma. Our former John (RPS in peace) will tell you The Dark Descent is still flipping terrifying.

I do hope they're planning to give Amnesia: Rebirth a Safe Mode like Soma, for idiot babies who enjoy a spot of spooking but get a bit too worked up when monsters eat their face. Not me. That's not I want a Safe Mode. I'd only use it to... take photos? Yes, that's it. Definitely not to stop me begging every last saint I know for protection when I hear footsteps around a corner. That's not me, baybee.